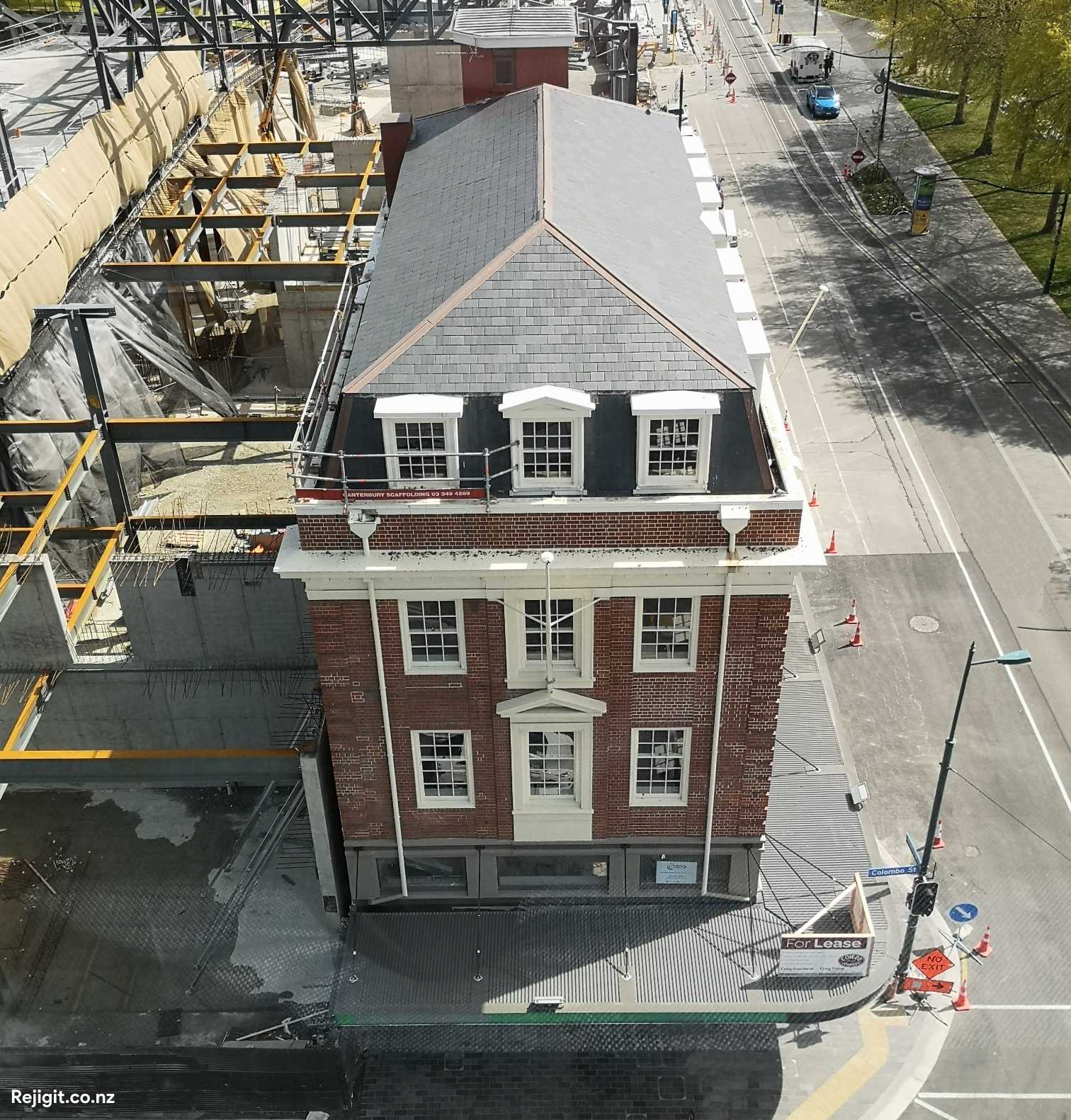 Rejigit sampled and enjoyed the fare at Permit Room a few days after its grand opening.

The menu is uncluttered and too the point and there are several dishes catering for gluten free, dairy free and vegan. The restaurant cuisine is influenced by South India street food but in this case served in upmarket surroundings. Last evening the establishment was reasonably busy and there was a pleasant and buzzy ambience. Patrons were attentively served by several friendly front of house staff. The restaurant extends into a mezzanine floor area which can seat about fifty and offers a picturesque view across Victoria Park.

Rejigit’s meal began with an entrée (Small Plate) of coated and deep fried Keralan Fried Chicken tenderloin (KFC) served with a spicy dipping sauce. The main (Large Plate) was peeled charbroiled prawns served with Karnatka rice which was the blackboard special of the day and a side dish of Kerala Parotta (dough ball made with maida flour, egg, oil or ghee and water, flattened and pan fried – similar to a naan bread).

Three Boys brewery in Christchurch has produced a Permit Room house wheat beer infused with cardamom and ginger and Rejigit tried an IPA and a Pilsner version. 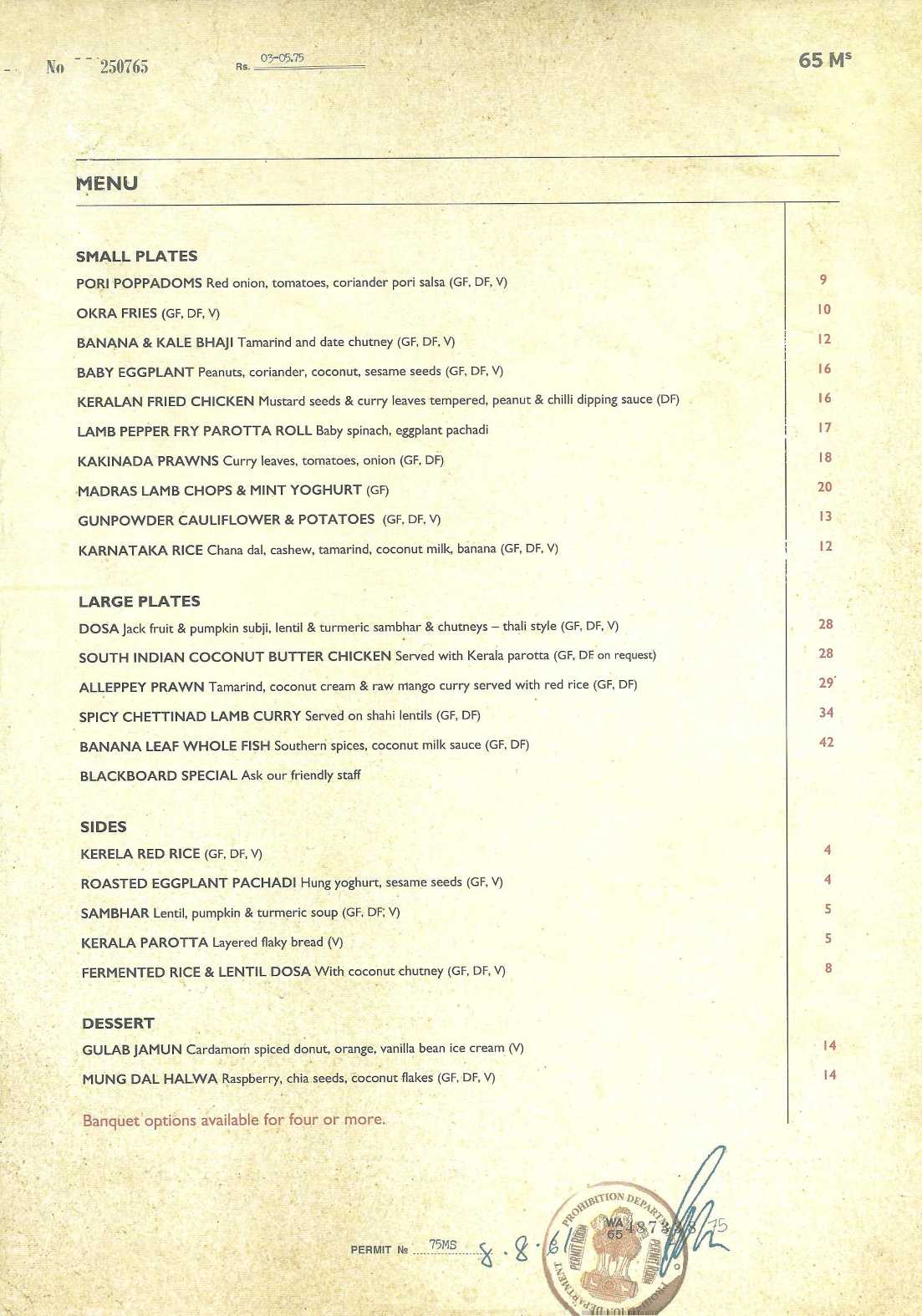 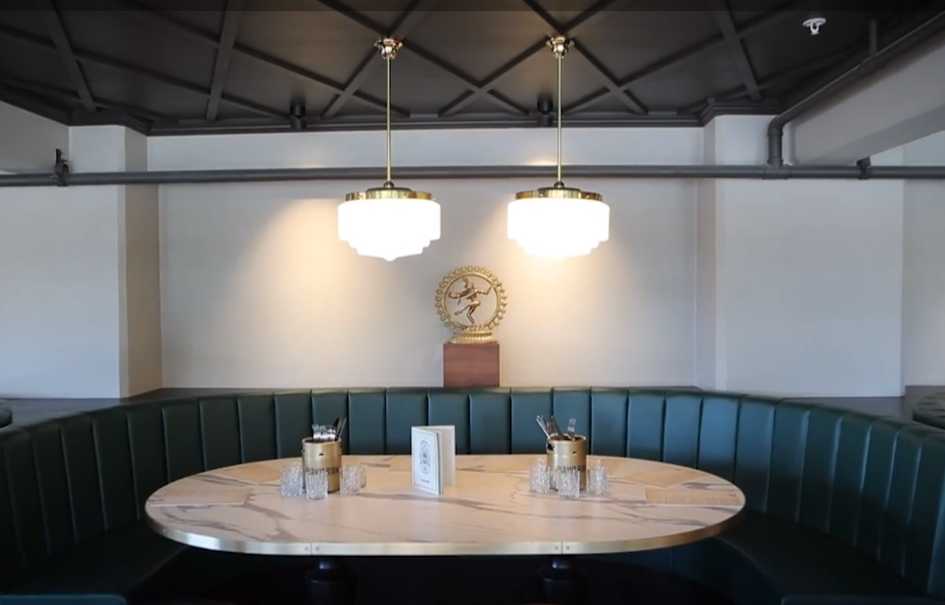 The Permit Room restaurant and bar will open next week. The restaurant launch was delayed due to technical problems with building consents. The restaurant decor reflects an Indian colonial style and references the requirement for a permit to import alcohol into India and between states in India during a bygone era of prohibition. The menu focuses on a South Indian theme 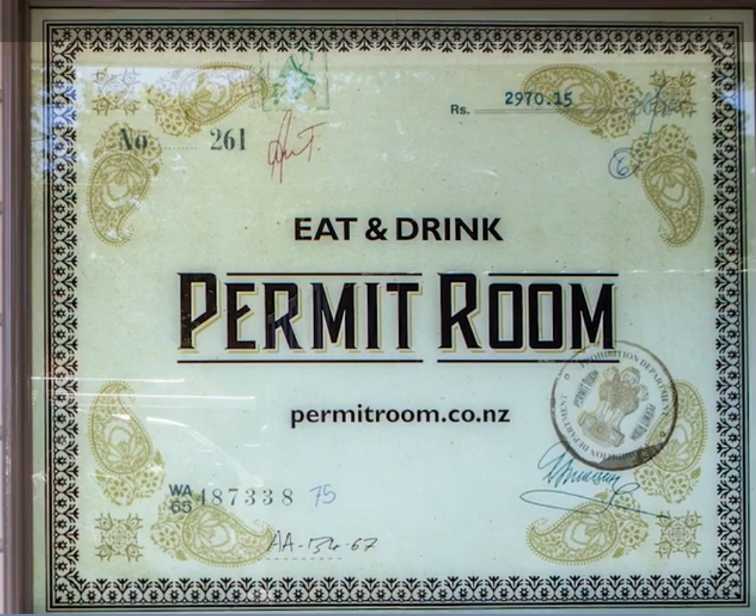 The distinctive Georgian Revival architectural style building on the corner of Colombo and Armagh Streets in Christchurch was completed in 1927 for Henry Owen, the then proprietor of Pharmaceutical Chemists, Cook and Ross. 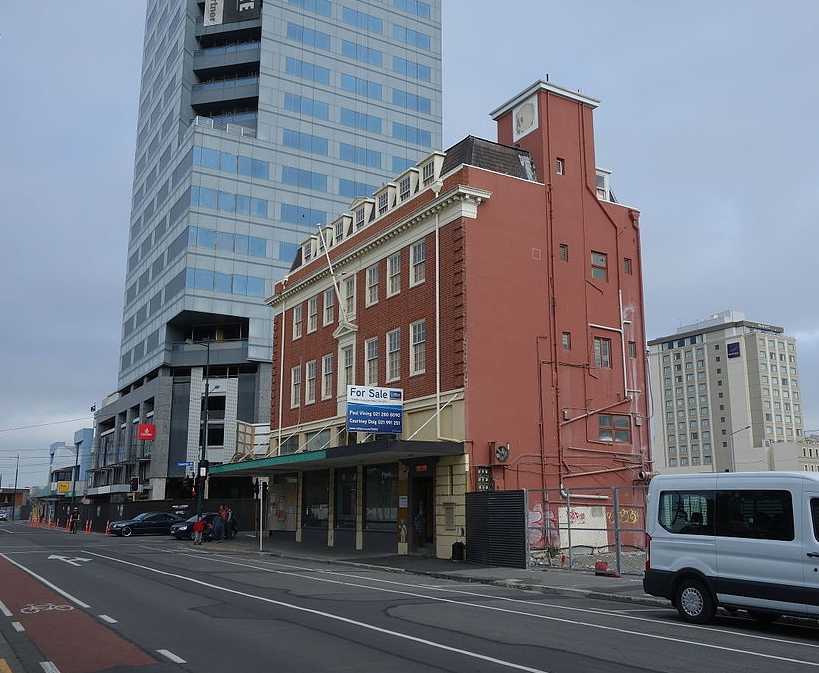 The building was purchased by the Isaac Conservation and Wildlife Trust in 1999 and became known as Isaac House. The Christchurch City Council cooperated with the registration of a conservation covenant on the site in 2002 and the building remains a Category 2 Listed Heritage Building with the New Zealand Historic Places Trust. 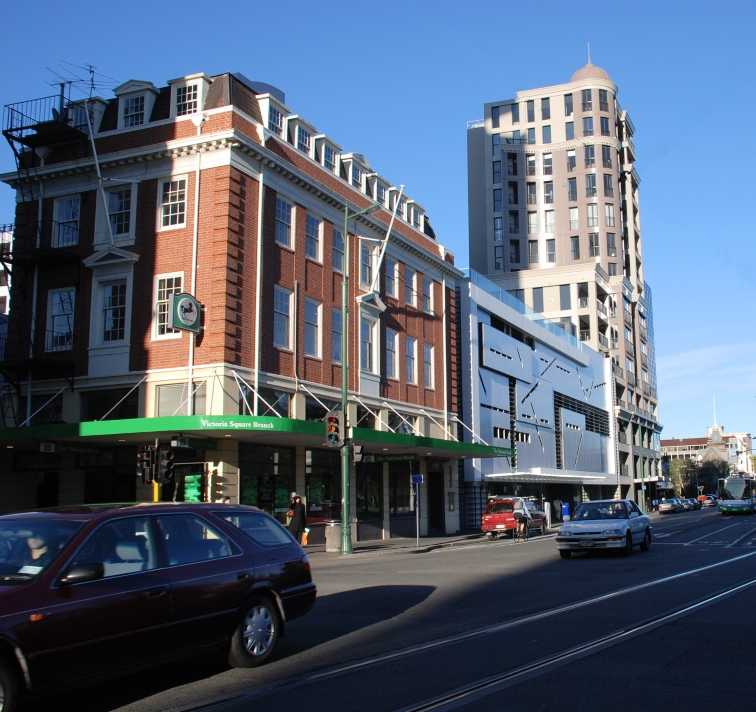 This writer operated a business in Armagh Street from the late 1970’s and well remembers regularly calling at the National Bank (sometimes avoiding the attention of the bank manager) which occupied the ground floor of Isaac House.

After the February 2011 Christchurch earthquake, the site was designated for a planned Convention Centre but fortunately the now-defunct Canterbury Earthquake Recovery Authority subsequently reversed the designation allowing Isaac House to be saved. 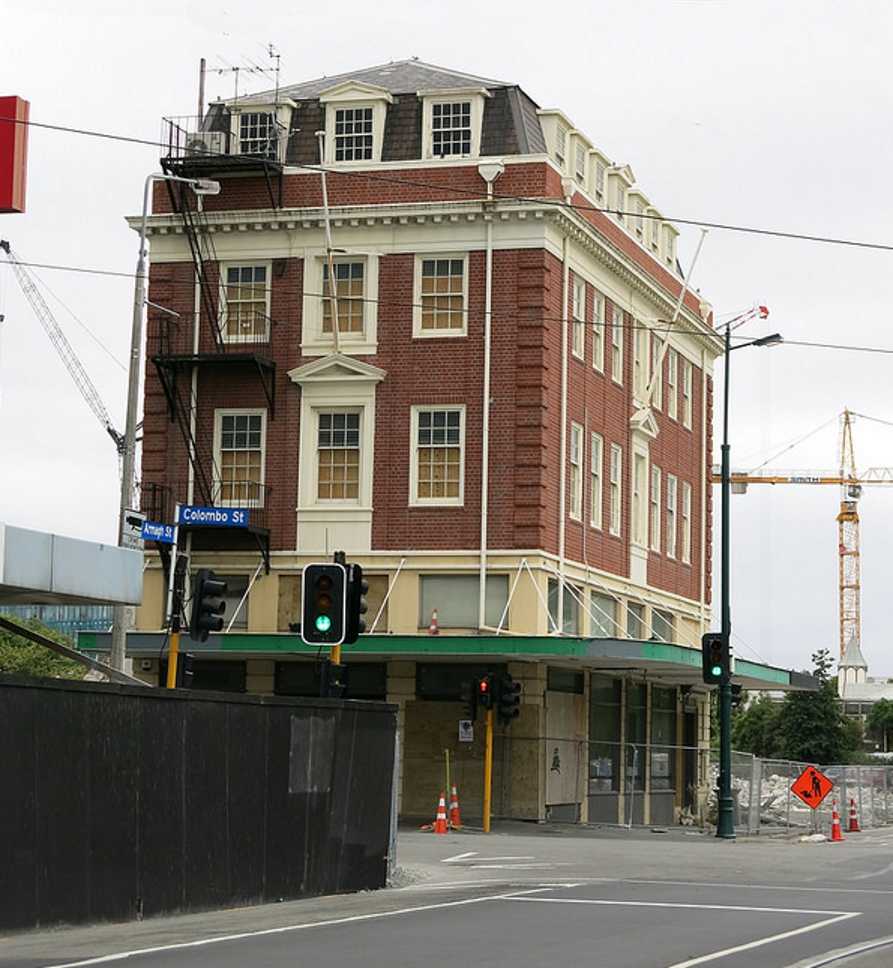 The Isaac Conservation and Wildlife Trust abandoned plans to restore the building and it was sold to Auckland based property consultant and development company Studio D4. The restoration project took eighteen months and cost in excess of $1 million more than expected and proved to be more expensive than building new. 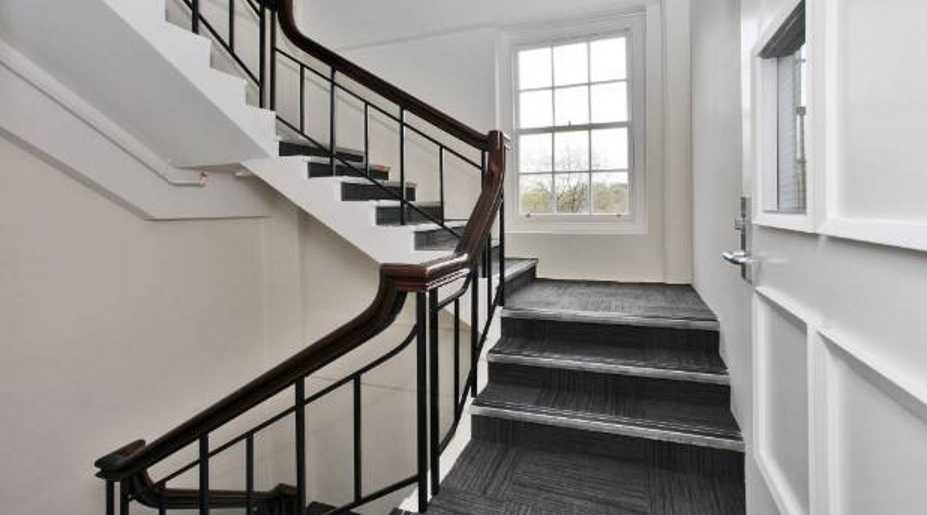 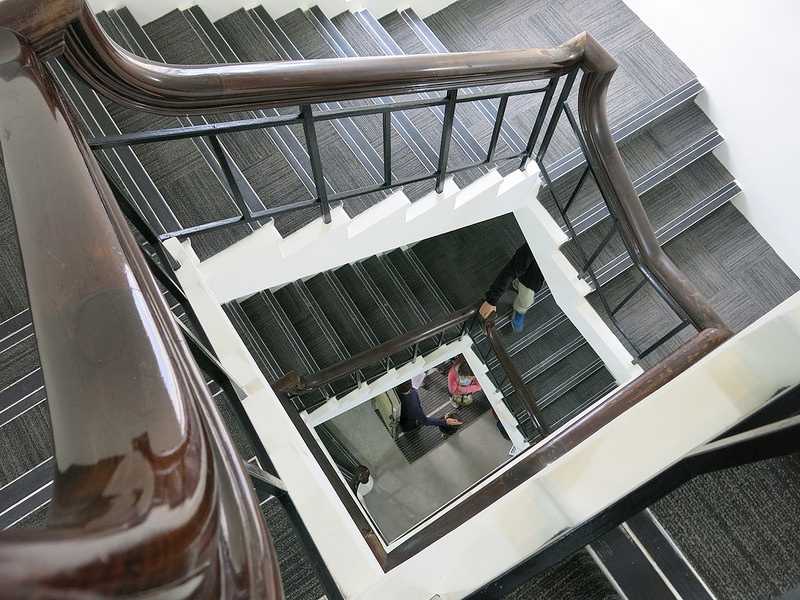 Studio D4 has developed the Vodafone and Kathmandu buildings in Christchurch's innovation precinct and they have restored the old Twisted Hop building on Lichfield Street which now houses Dux Central. They are also developing the adjacent Lichfield Lanes complex. Studio D4 is to be commended for carrying out what was obviously a complex and costly project resulting in Christchurch retaining a heritage building. 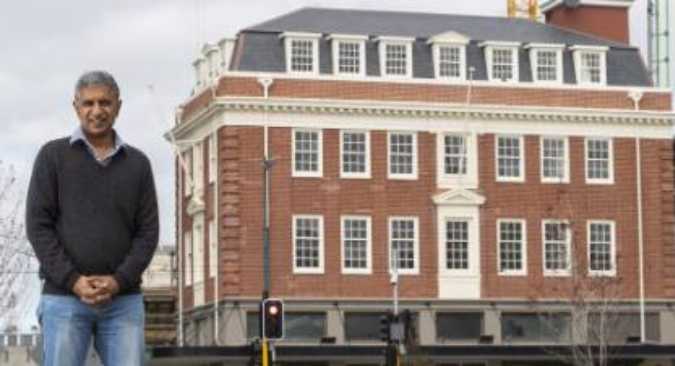 The impressively restored property has recently been purchased by Anup and Sadhana Nathu who own and operate the Tandoori Palace restaurant chain and intend opening a new fine dining Indian restaurant on the ground floor of the building.