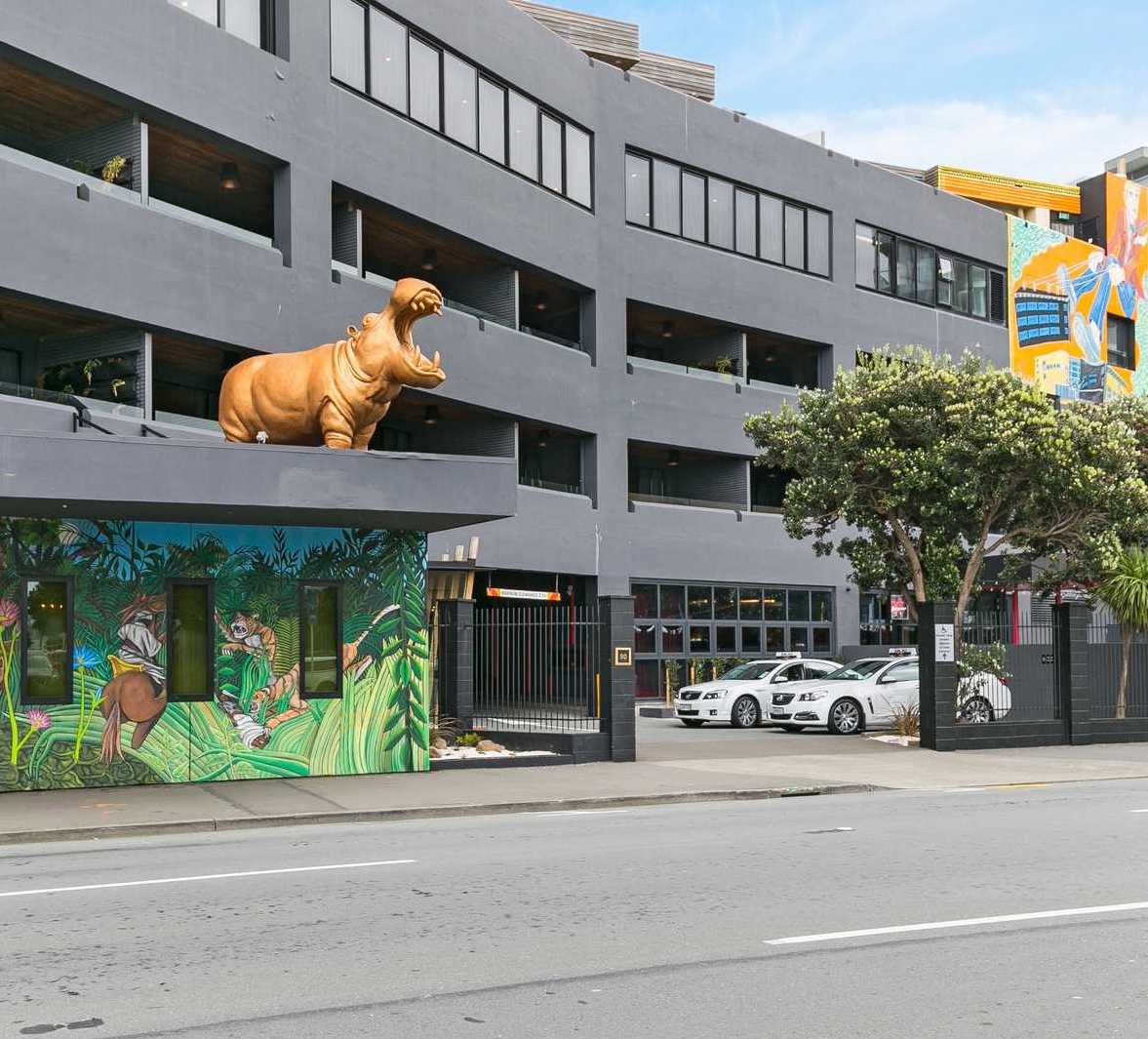 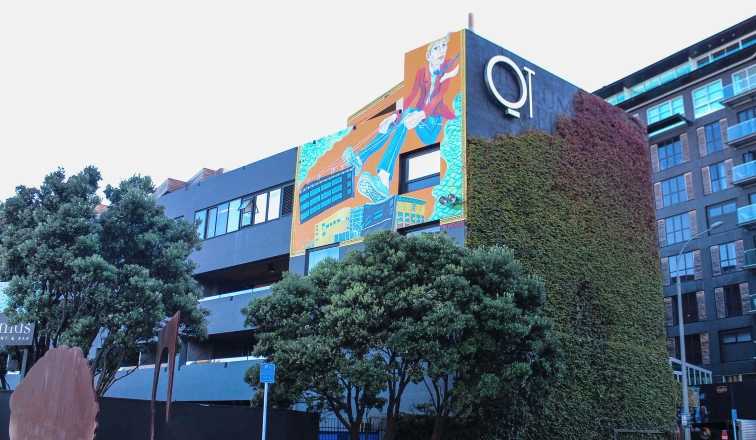 The QT Museum Wellington Hotel is on the corner of Cable and Tory Streets in Wellington, New Zealand. The hotel describes its unique ambiance as art, design, curiosities and a dash of the absurd.

Former Wellington city councillor and well known art collector Chris Parkin, sold the Museum Art Hotel, as it was then known, to Sydney based Amalgamated Holdings for $28.5m in June 2015. The hotel now known as QT Museum Wellington subsequently underwent a $12 million re-branding and refurbishment program under the oversight of Sydney based architect and designer Shelley Indyk. 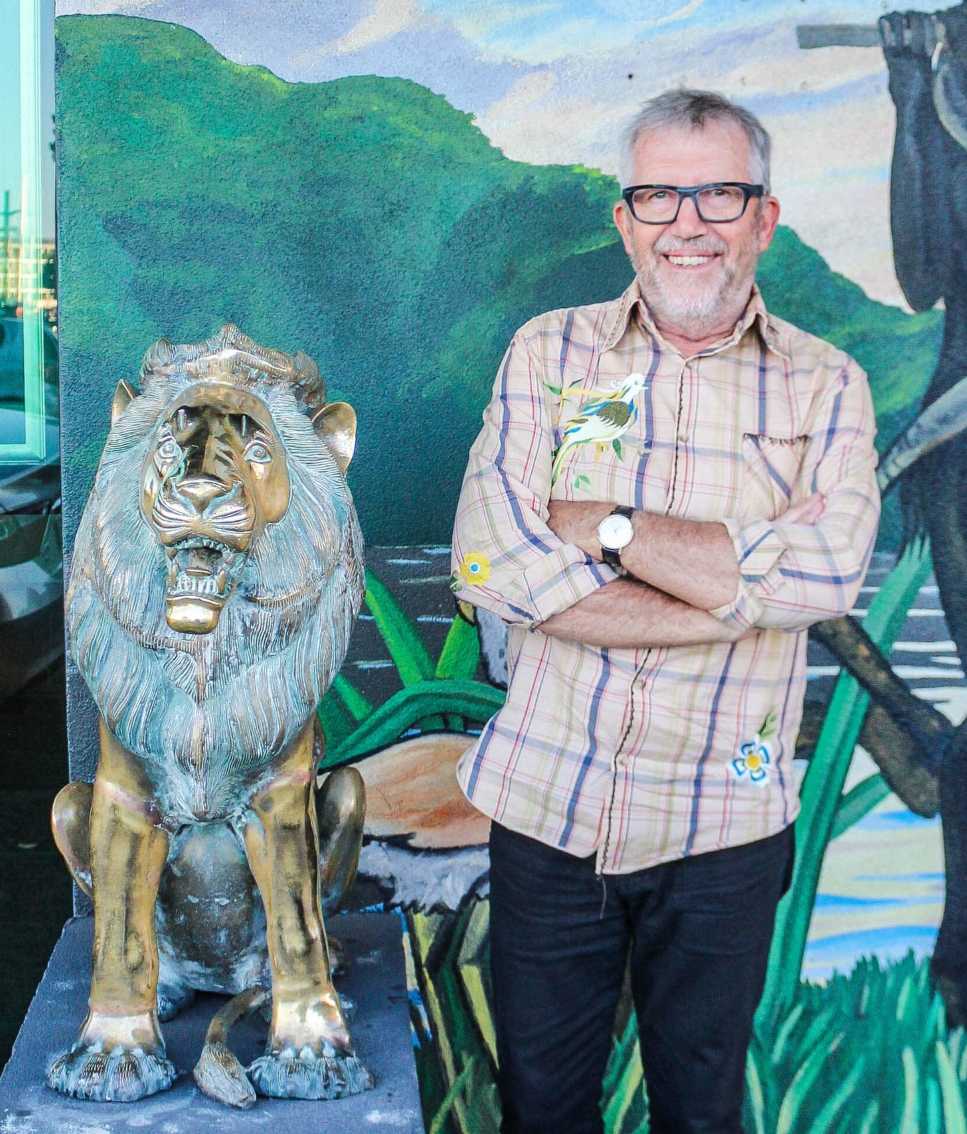 Chris Parkin saved the building from demolition in 1993 in a remarkable exercise involving the huge job of moving the three thousand tonne building one hundred and eighty metres down and across Cable Street on rails to make way for the Museum of New Zealand Te Papa and he was very appropriately named Wellingtonian of the Year for his efforts. Chris continues in a role as the hotel’s ambassador and the hotel continues to display the more than one hundred and sixty original artworks from local and national artists which have been curated by him. 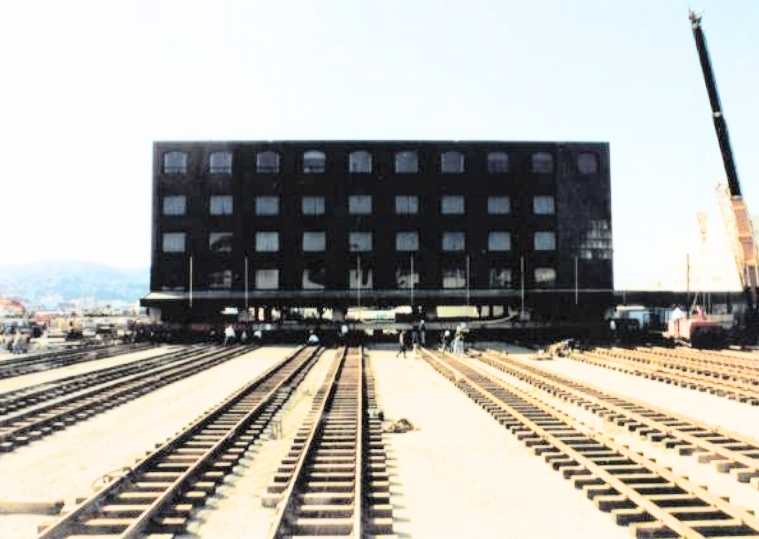 Hotel facilities include Hippopotamus Restaurant with its French inspired dining together with Hot Sauce Restaurant which serves Japanese and Korean street food. 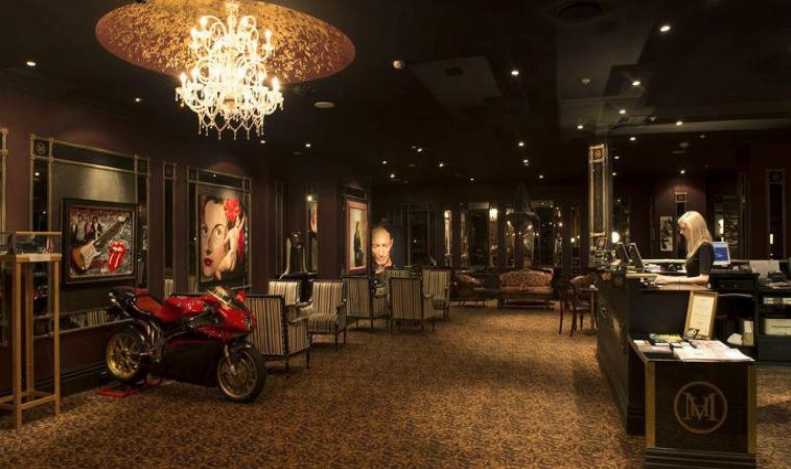 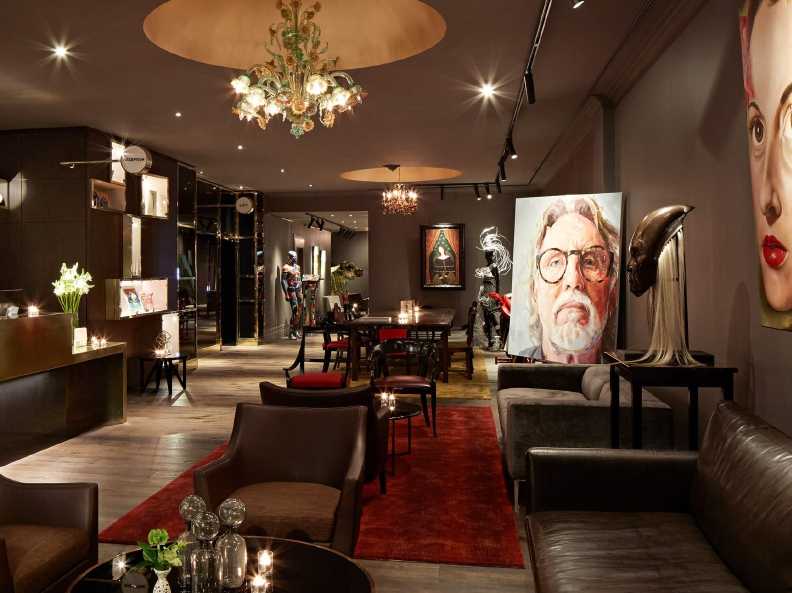 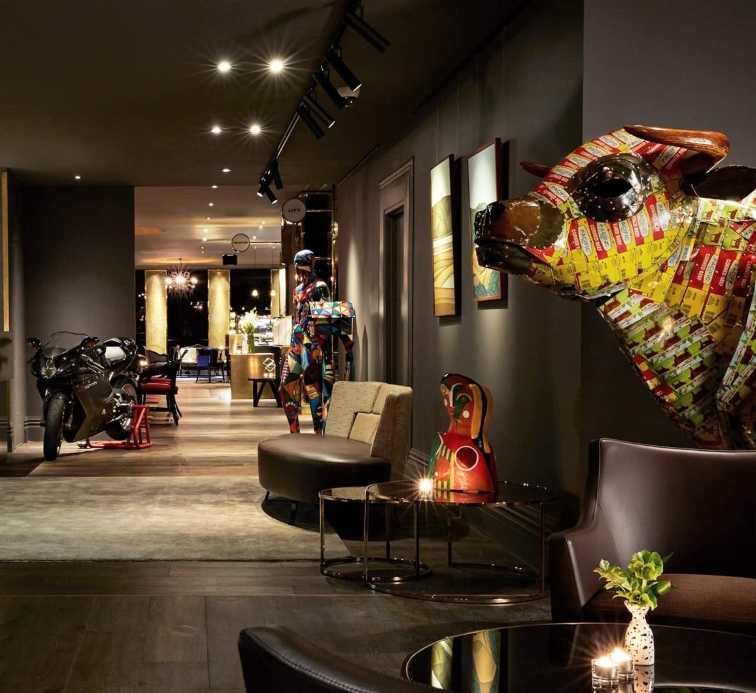 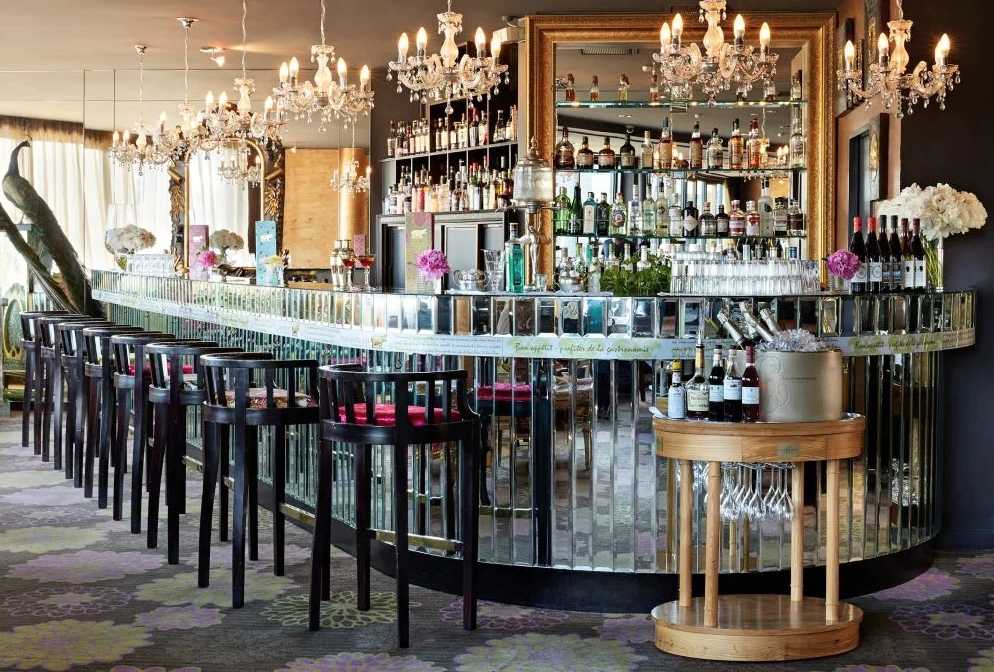 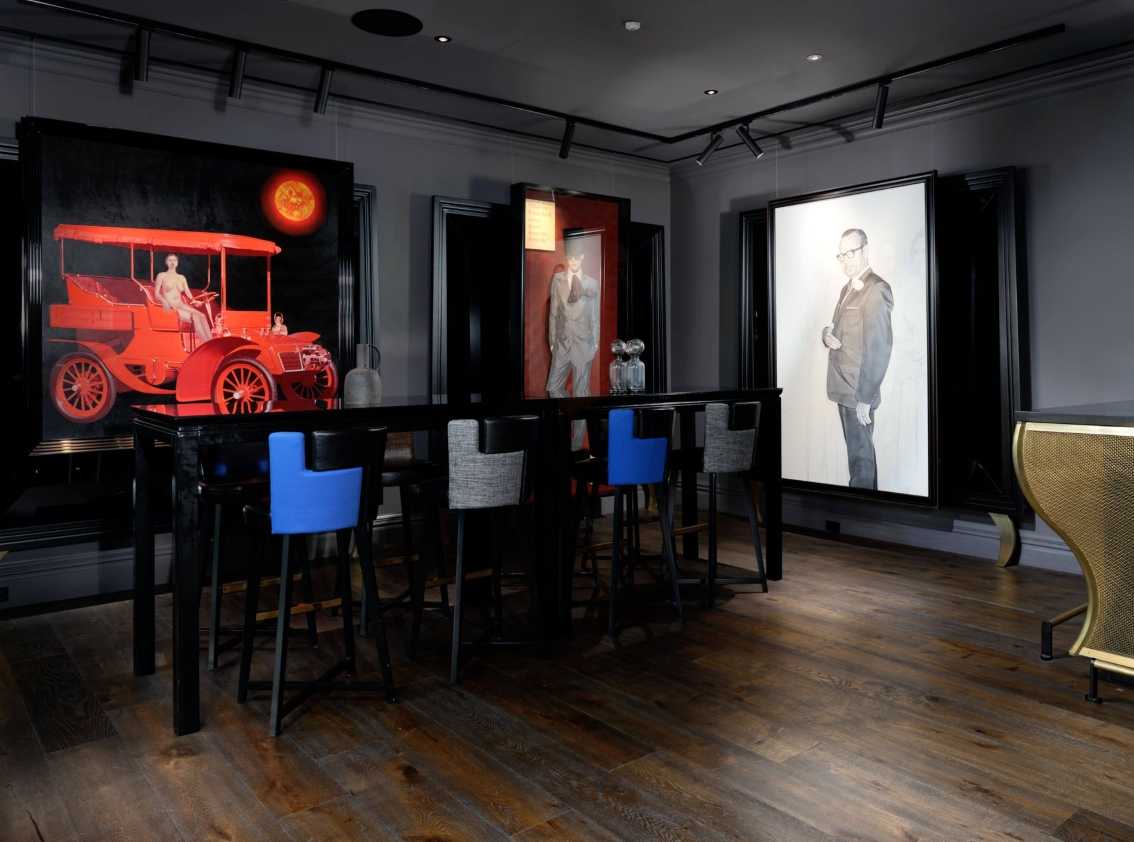 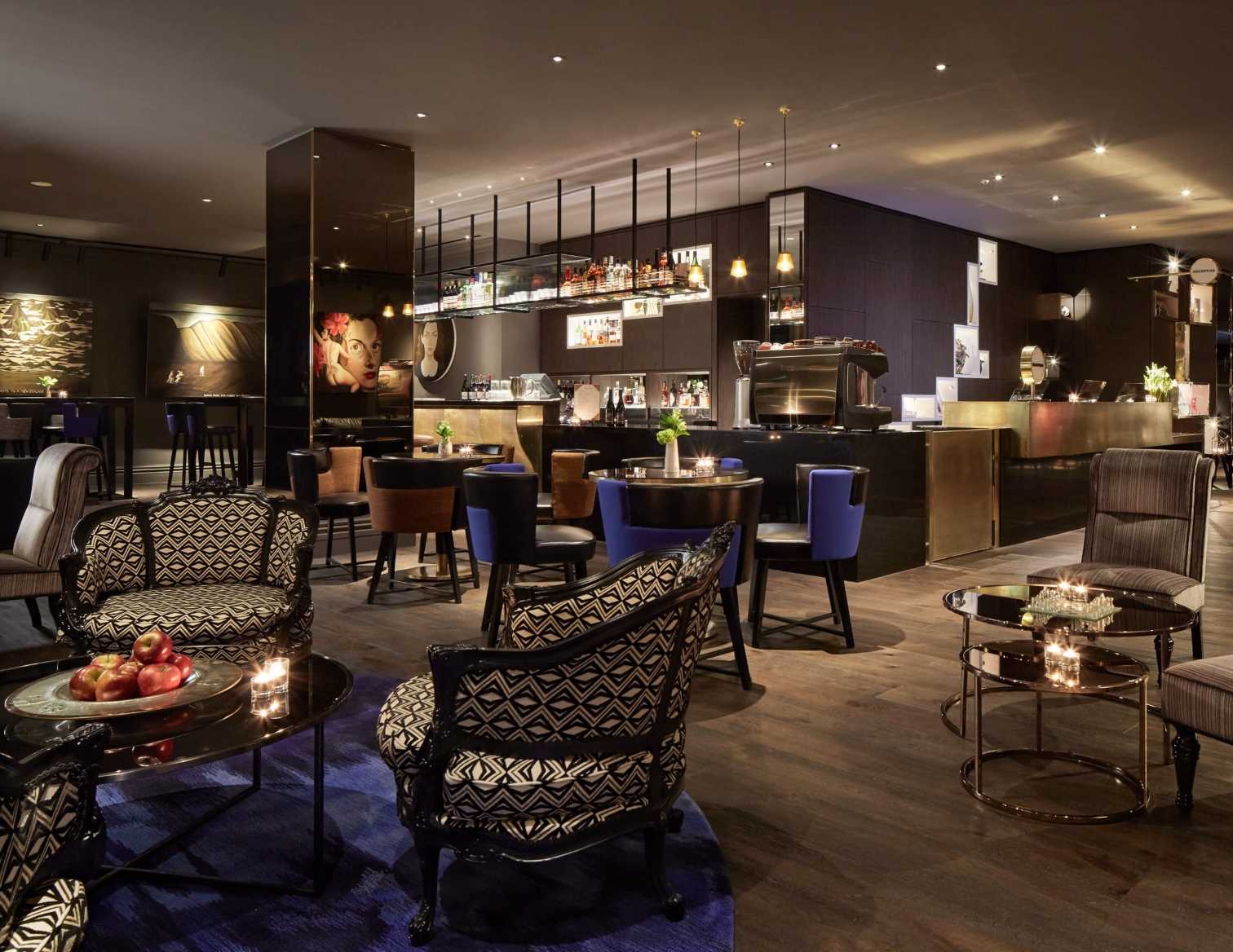 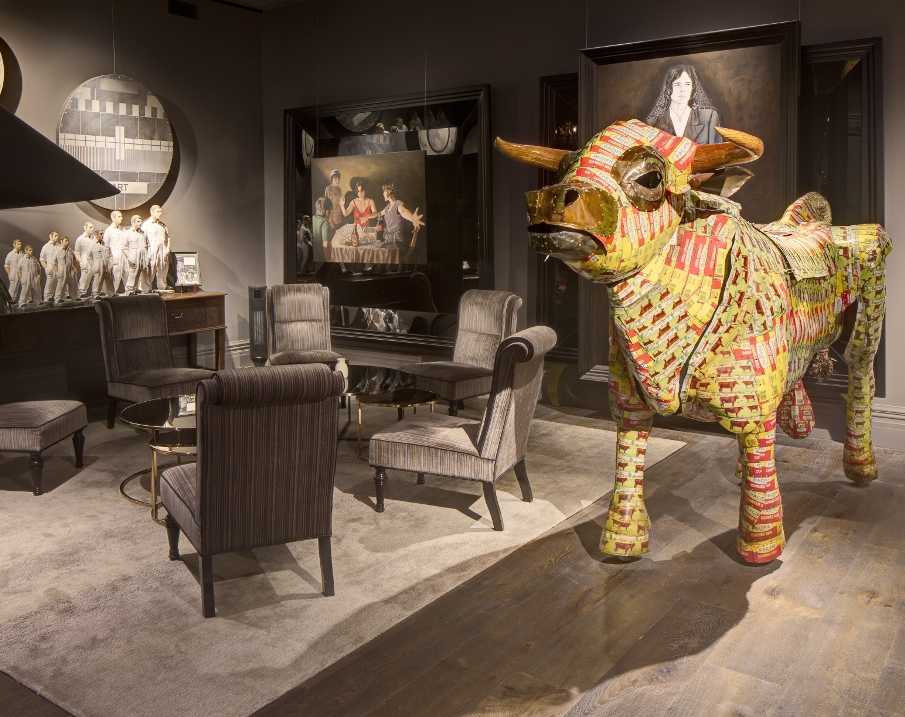