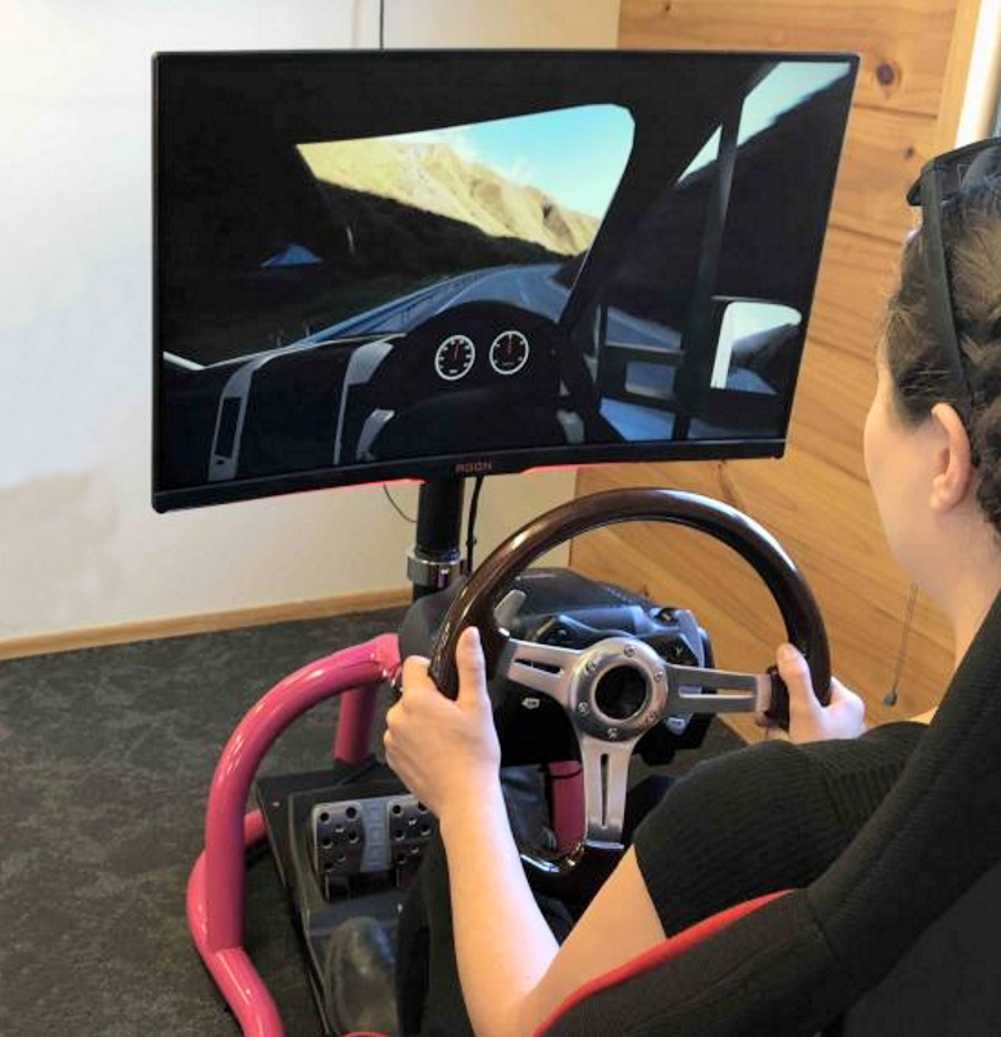 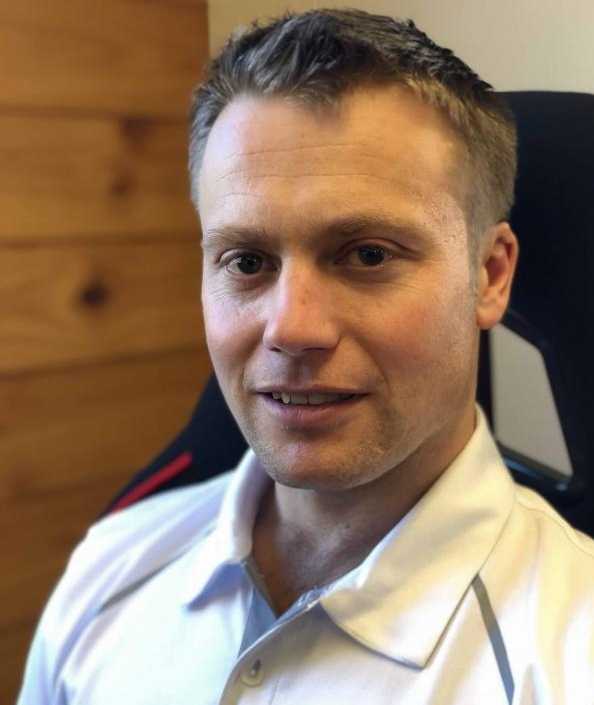 The technology has been designed to realistically replicate an on-road experience for prospective rental car clients and has been developed by Dunedin business Codriver Group Ltd. The driving simulator is the work of well known New Zealand Rally Championship driver, Rhys Gardner and has been under development for the last three years. The Dunedin based development team includes Henry Liu, Bruce Li and Claire Paterson. 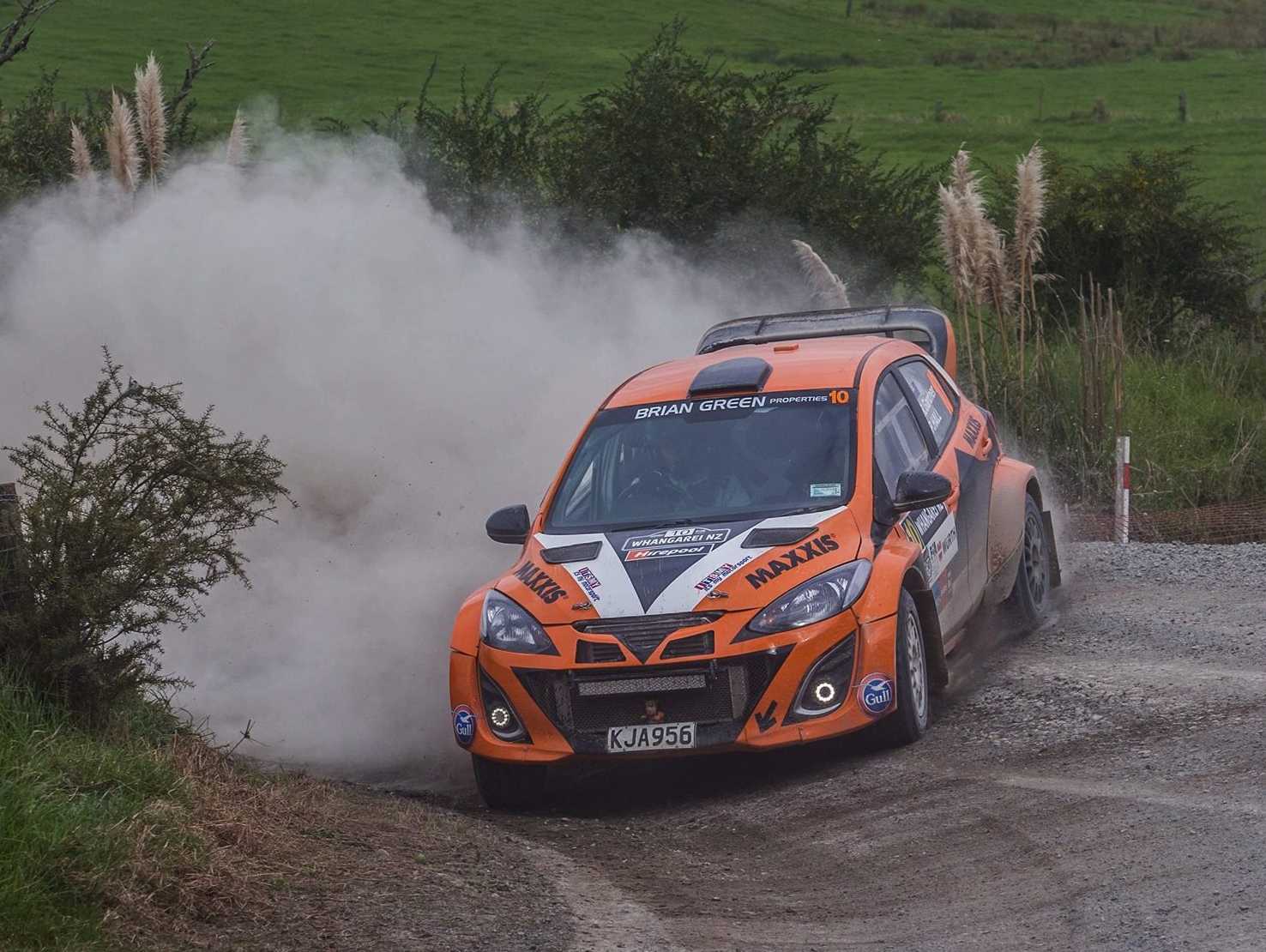 An initial roll-out took place in August this year at a car rental Queenstown depot. At the time the technology was not quite as advanced as Codriver Group would have preferred however a member of the development team had opined “if we put it out there now, it may save a life” and it was decided there was no time to be lost.

The initial simulator uses a realistic driving route on the Wanaka side of the Crown Range complete with cars approaching from the opposite direction and the proverbial mob of sheep. Drivers are warned if they are exceeding the speed limit. Alternative driving routes can be loaded on the simulator and there will be a future option offering FundamentalVR which will provide a cutting edge Virtual Reality experience with haptic input (touch sense via steering, accelerator, braking...).

Most people are acutely aware of the danger some overseas drivers can pose on New Zealand roads particularly when they are unfamiliar with local driving conditions. The prospect of being confronted by another vehicle approaching on the wrong side of the road does not bear thinking about. New Zealand had over 3.7 million visitors in 2017 and 2016 data from the Ministry of Transport is telling and worrying; overseas drivers using an overseas licence were involved in 24 (8% of NZ total) fatal traffic crashes, 114 (5% of NZ total) serious injury crashes and 506 (7% of NZ total) minor injury crashes.

It is not currently mandatory for anyone from overseas who intends driving in New Zealand, to undergo any local training or testing and the Codrivr simulator is a positive start in what should be a N.Z. Government led campaign to better equip visitor drivers to understand and cope with New Zealand traffic conditions and regulations. The grim reality is that some overseas drivers are only experienced in driving on the right hand side of the road and that particular driving custom can be an automaton like habit. In the event the rental car industry continues to be reluctant to implement more effective measures to deal what is obviously a most serious problem, it is Rejigit’s view that Government has a duty to do so by way of regulation.

Codrivr’s simulator technology also has potential for use in driver training and to assist learner drivers. 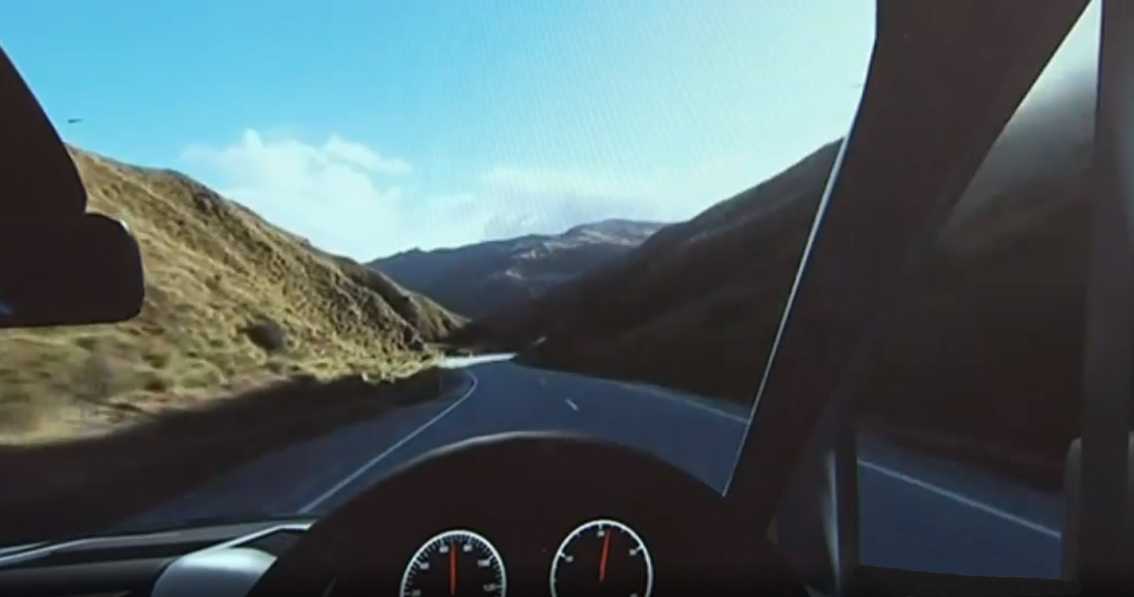 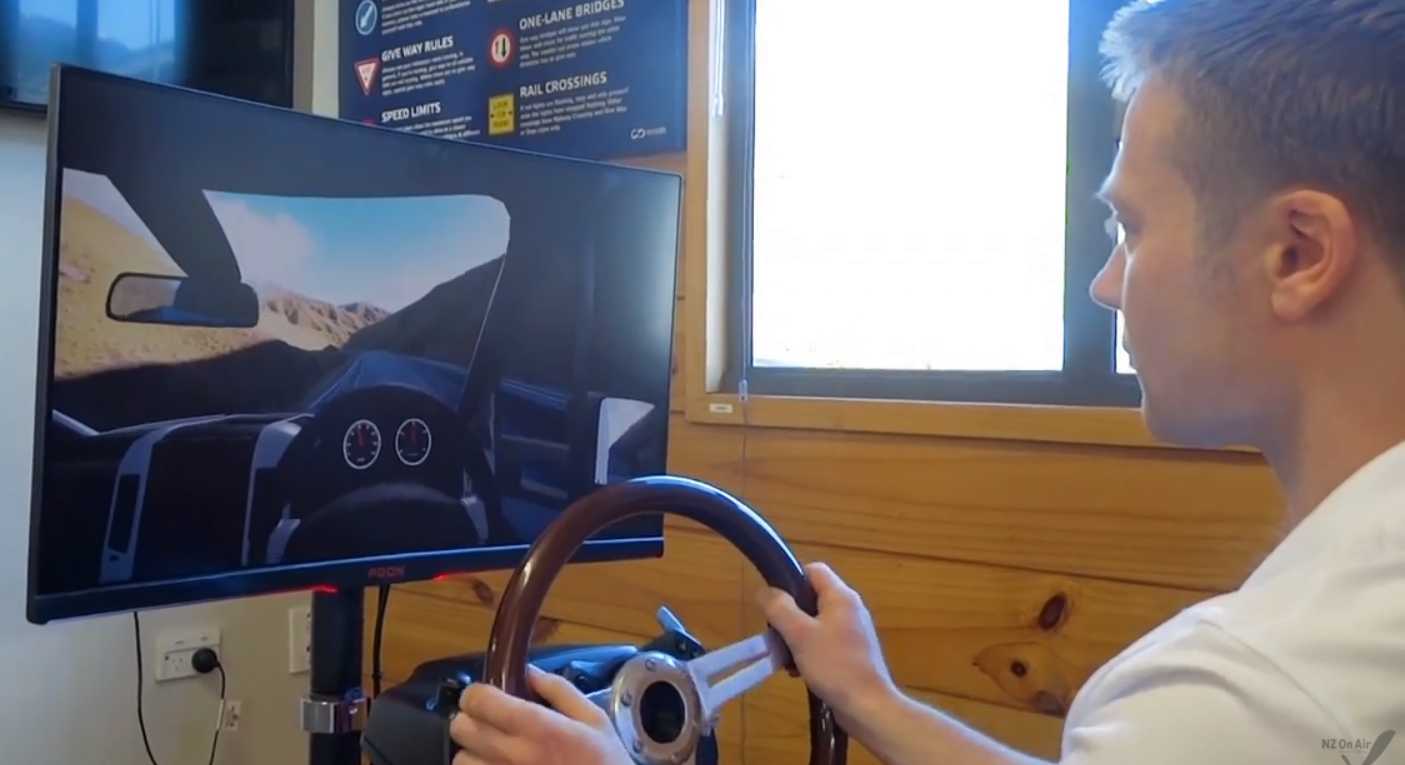 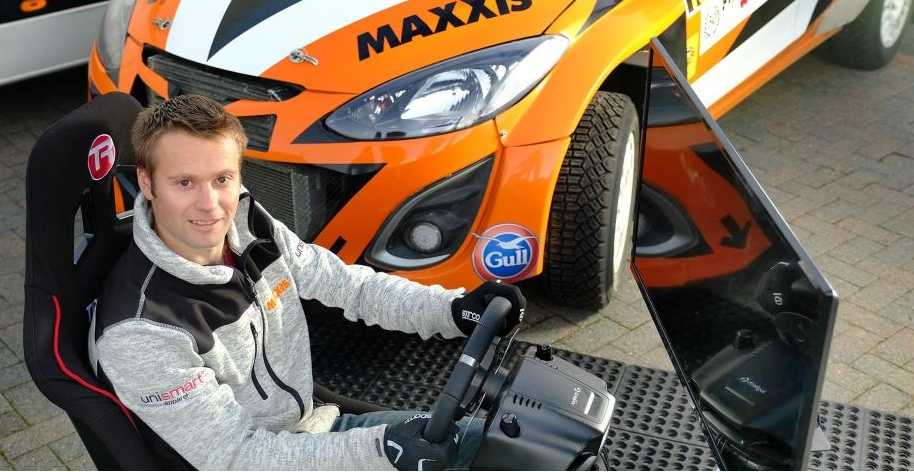