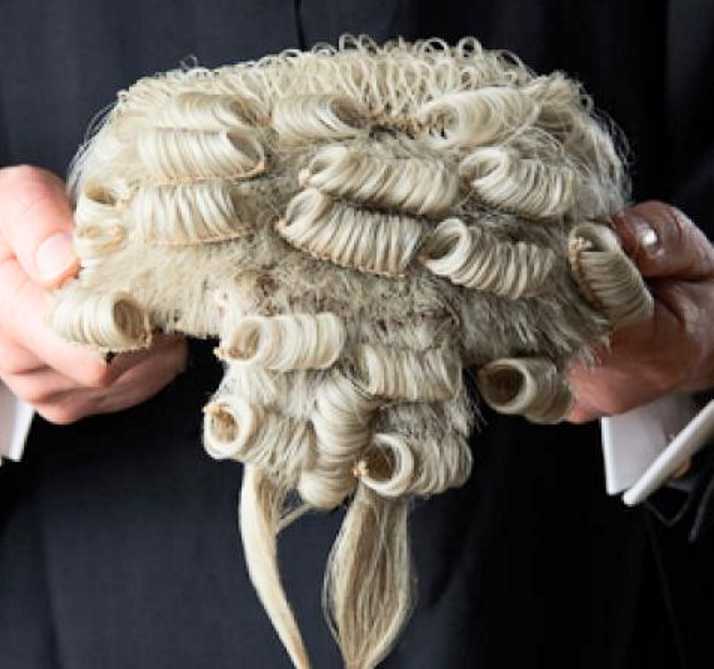 The New Zealand Attorney General recently announced the appointment of Mr A.J.F.Wilding as a Queen’s Counsel. Mr Wilding QC is a member barrister of Clarendon Chambers in Christchurch, New Zealand. 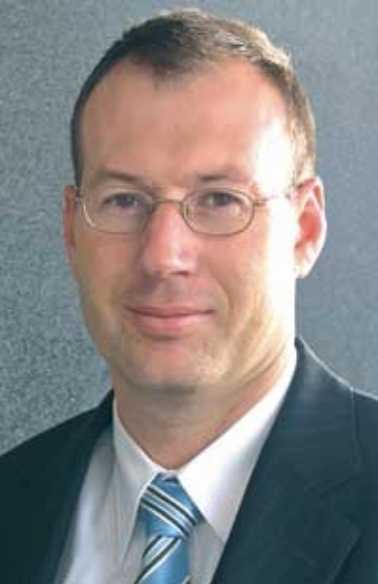 Some of the roles Mr Wilding has discharged include; 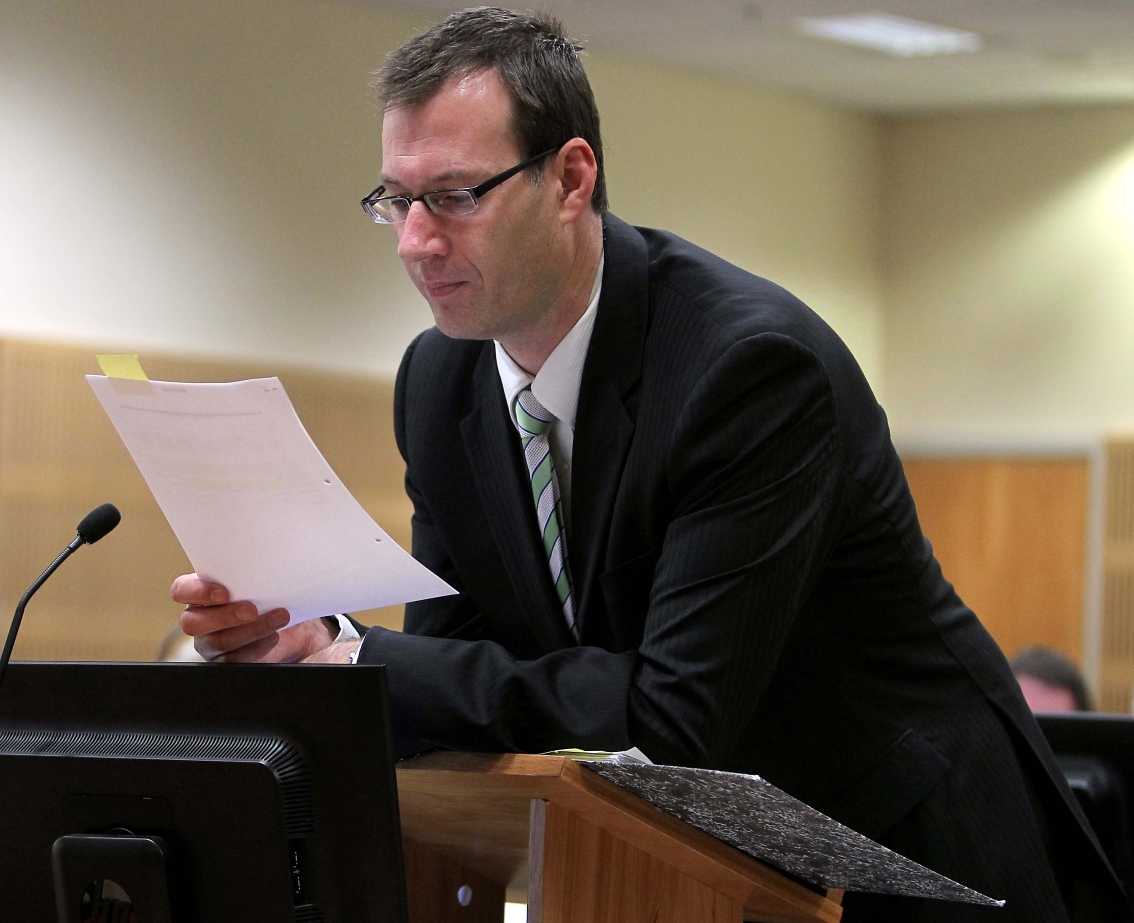 Distinguished barristers who are appointed Queen’s Counsel are deemed to have demonstrated an overarching requirement of excellence in advocacy in the higher Courts, showed length and depth of experience in the legal profession and demonstrated the personal qualities of integrity, trustworthiness and excellence.

A Queen’s Counsel wears a particular silk gown in Court, hence the appointment process is known as “taking silk”.

In New Zealand, Queen’s Counsel appointments are made by the Governor-General acting on the recommendation of the Attorney-General and with the concurrence of the Chief Justice.

The appointment of Queen’s Counsels (or King’s Counsels in the event there happens to be a male monarch) dates back to 1594 when Queen Elizabeth I exclusively reserved Francis Bacon as her legal adviser whereupon he became the first Queen's Counsel. Queen’s Counsel appointments are made in British Commonwealth countries.