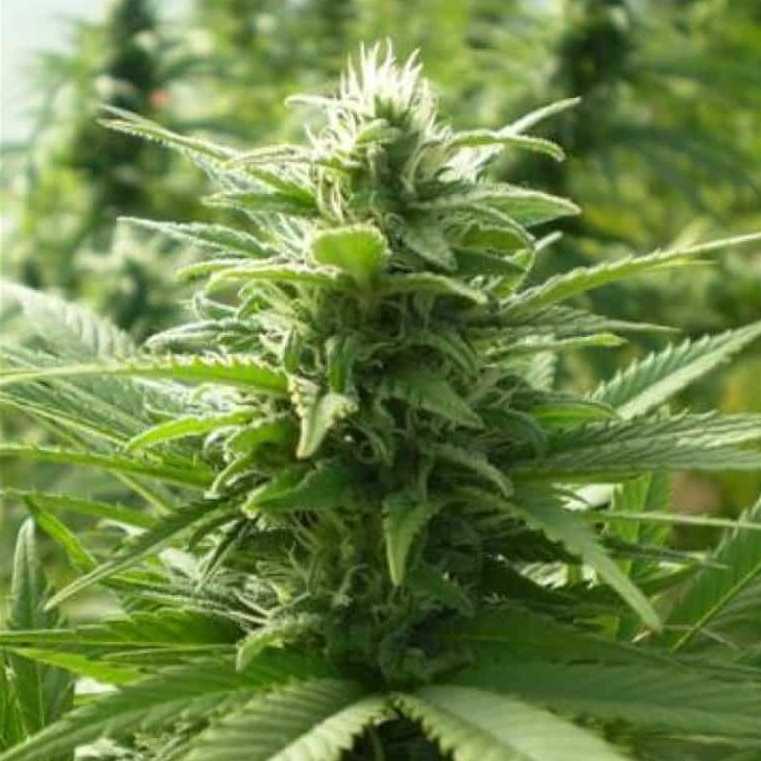 Cannabis is the subject of increasing debate in New Zealand particularly with regard to a proposed binding referendum on the question of whether to legalise the personal use of cannabis to be conducted as part of the 2020 New Zealand general election. 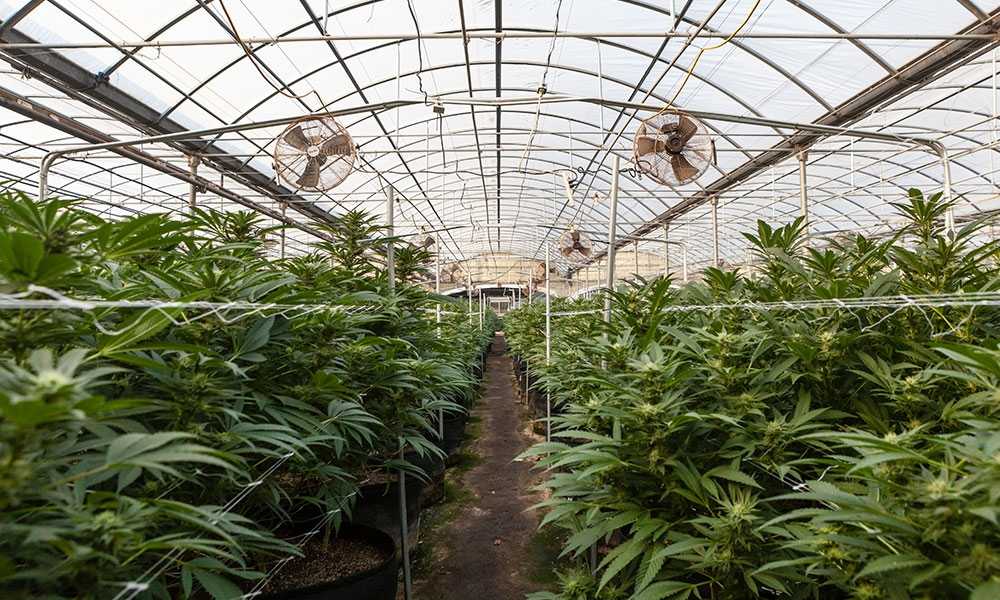 Scientists are taking the guesswork out of cannabis by creating appropriate strains and extractions and the following abridged information was published in a Rolling Stone Magazine article.

It was once simply understood that, if you smoked cannabis, it may result in good effects and there may be bad. For example, a strain intended for relaxation might also lead you to gorge an entire box of cookies or a variety intended to ease social anxiety might leave you unable to utter a single coherent sentence however in the new age of designer cannabis, that no longer need to be the case.

As researchers have discovered, cannabis is an incredibly complicated plant. Of the cannabinoids (chemical compounds) which bond to receptors in the human body, the most well-known are THC, which brings about a high and CBD which can relax or alleviate pain. But there are also lesser know ones such as THCV which can lower appetite or CBN, which can help with insomnia. Increasingly, cannabis producers are also focusing on terpenes which are oils which not only give off a pungent aroma but can also influence how cannabinoids affect the body. “We separate the plant and then rebuild, based on what we want it to be,” said Ryan Littman, CEO of California based, medicinal cannabis extraction company, Herbology, “we start with one specific symptom, e.g. does it make you hungry or help you sleep ? — and build things up.”

“Previously, making concentrates could be dangerous, people essentially had a canister and a PVC pipe and were blasting oil in their garage,” said Mehran Moghaddam, founder of another California based all-natural cannabis-oil extraction company, Kurvana. There could be explosions. The early days have given way to advanced extraction equipment, breaking cannabis plants down via multiple methods. Extraction can be carried out by soaking in alcohol, or broken down into a liquid by way of multi-facetedCO2 machines. Another method uses butane to extract by way of heat in a vacuum. These concentrates are then made into tinctures, tablets and everything in between. 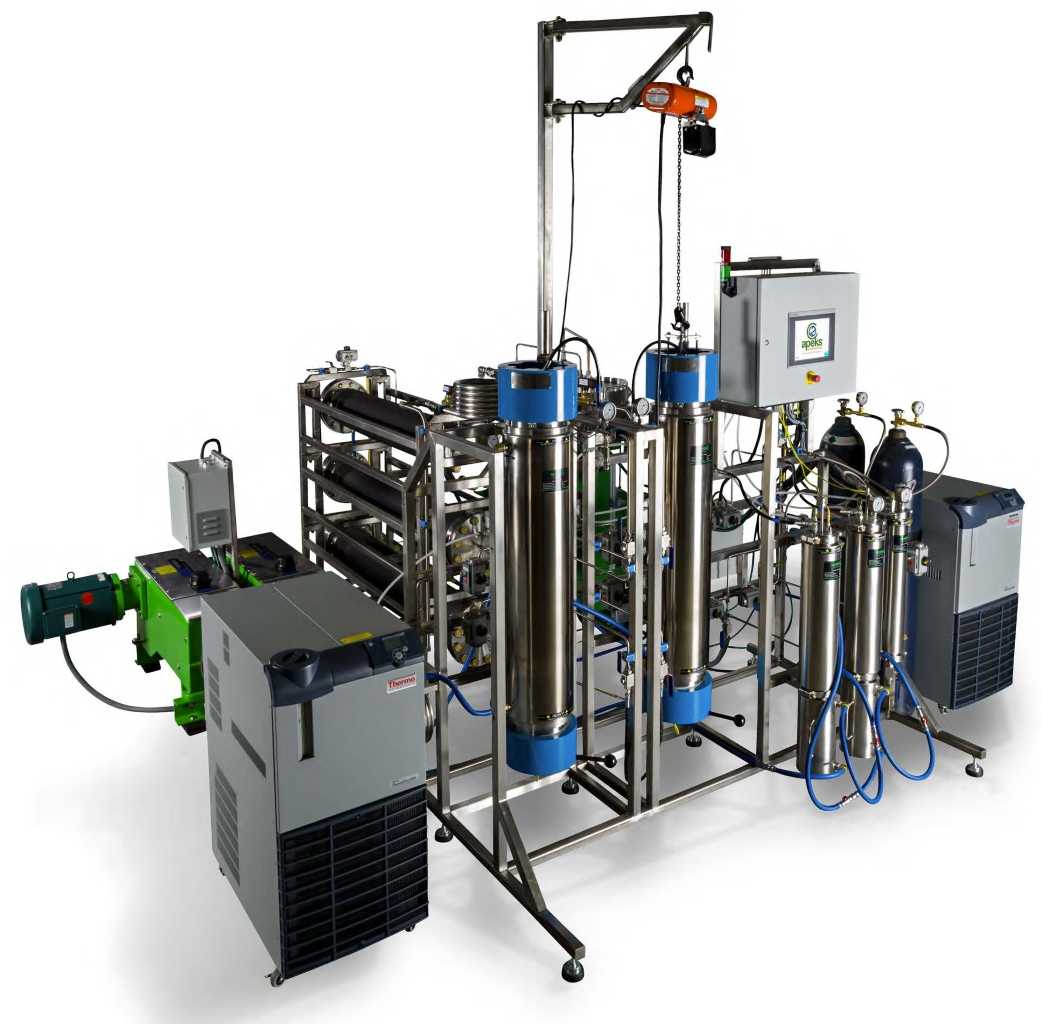 Designer cannabis strains are not only created in a lab, they can also be selectively cultivated. At Flowr, a cultivation company in Canada, Deron Caplan is using a 62,000 square foot facility to grow cannabis designed to specifically target ailments such as insomnia and opioid addiction etc. We have the ability to control the breeding process, said Caplan. We can produce it consistently every time. According to Dr. Philippe Henry of the Canadian cannabis tech company VSSL, alleviating anxiety remains one of the primary goals of designer strains.

For entry-level users in particular, concentrates could be the key. “One day you’re going to walk into a convenience store wanting something for pain or a hangover, and you’ll find Advil, Tylenol and some of our products,” says Chris Emerson, CEO of the San Francisco-based company Level, which offers varying formulations THC, CBG and other cannabinoids in forms such as rapid-dissolve pills and sublingual strips.

Beyond staving off a headache, medical cannabis products also have exciting potential to help offset the effects of Alzheimer’s, diabetes and cancer etc. It is all in its infancy but with research we’ll be able to call on some of these cultivars and pit them against particular medical problems, said Dr. Lyle Oberg, Flowr’s chief medical officer. Oberg is of the view that cannabis’s anti-inflammatory properties, especially once refined, could ward off or lessen the chance of seizures and help with psoriasis etc.