Has the concept of investment in some contemporary art become unhinged ? 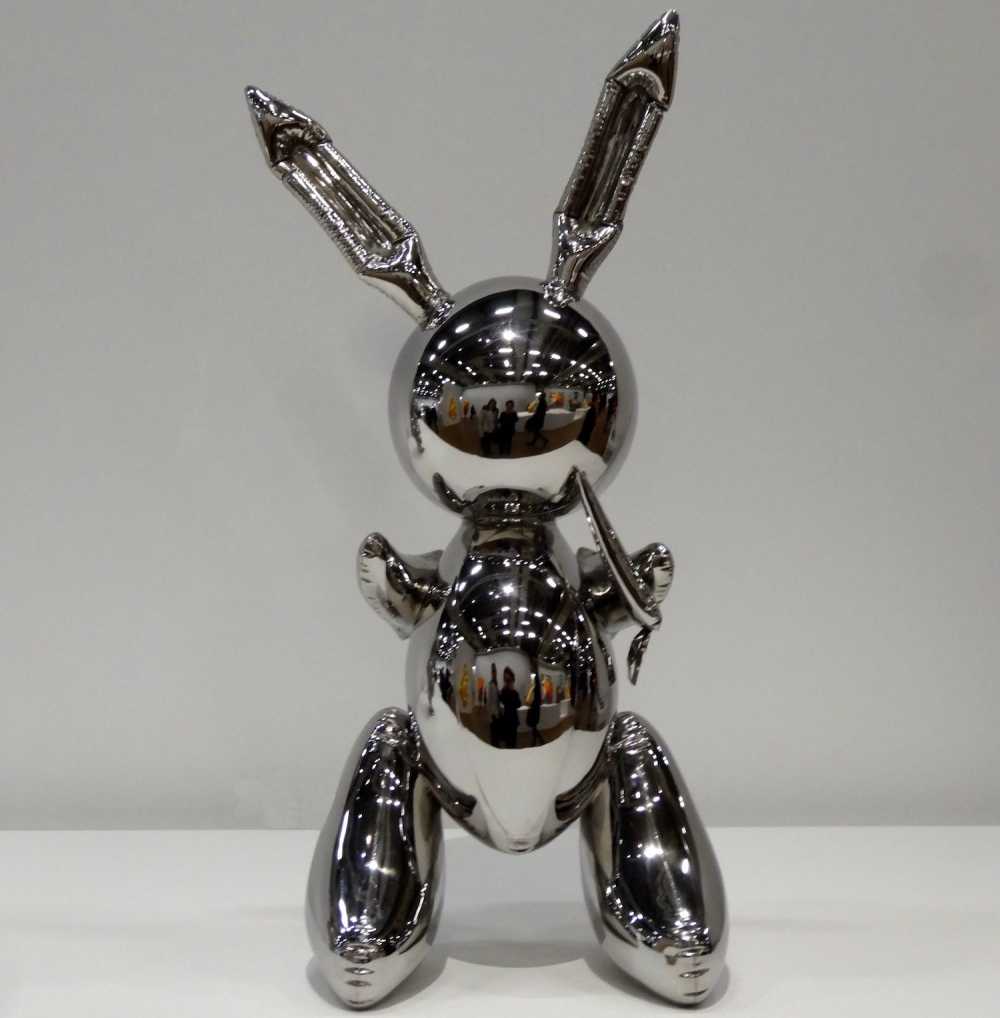 A very shiny, 104.1cm x 48.3cm x 30.5cm stainless steel rabbit inspired by a childs toy and made in 1986 has set the art world on its end after it sold for US$91,075,000 including fees at Christie's New York on May 15 at their Post-War and Contemporary Art Evening Sale. "Rabbit" created by American Jeff Koons now holds the record for the highest price paid at auction for an art piece by a living artist. 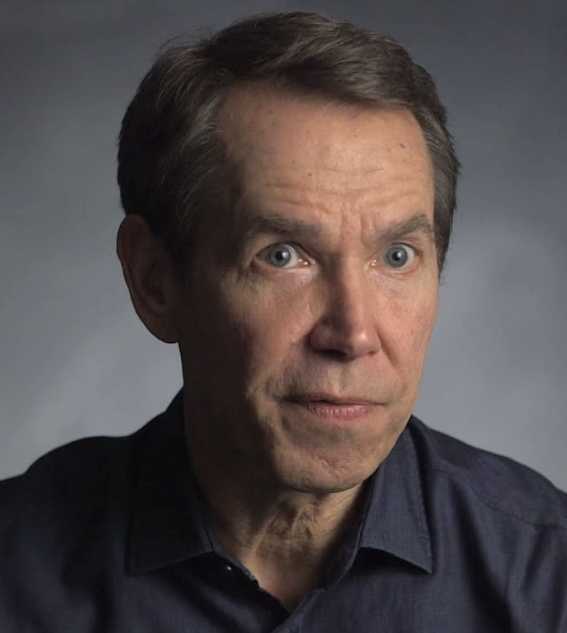 The buyer at auction was Robert E. Mnuchin, an art dealer and former Goldman Sachs executive and father of the current U.S. Secretary of the Treasury, Steven Mnuchin. He is reported to have purchased Rabbit on behalf of hedge fund billionaire Steve Cohen. 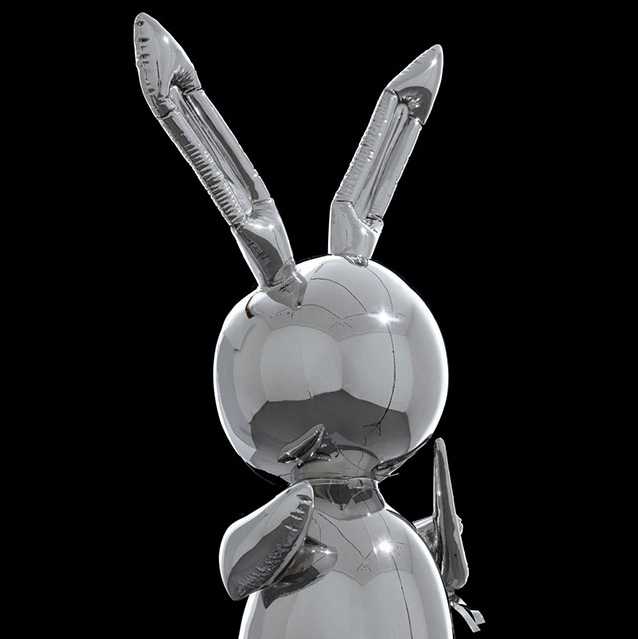 The record price was achieved after more than six minutes of bidding, largely between three potential buyers and eventually knocked down to Robert Mnuchin who was in the auction room, for a hammer price of US$80 million. As impressive as the auction price is, it should also be considered that the piece is number two in an edition of three plus one artist’s proof. 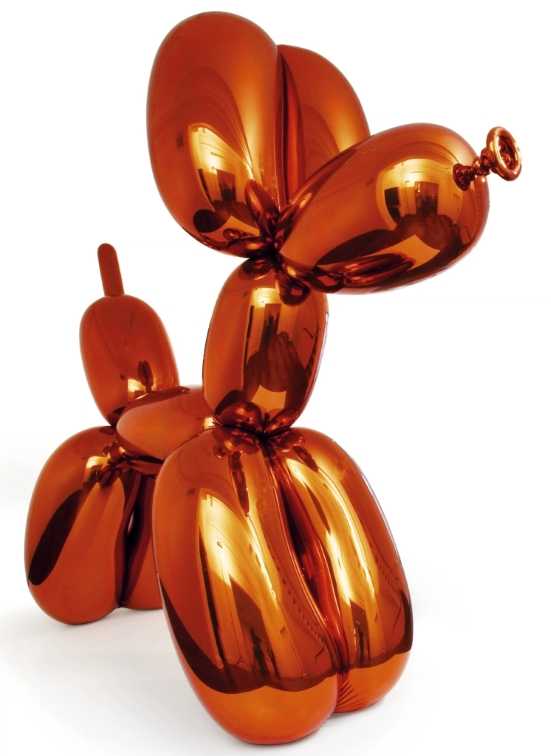 Koons’ polarising artistic works range from paintings which depict him having sex with his previous wife, Ilona Staller, known in her porn-star days as La Cicciolina and a porcelain sculpture of Michael Jackson with his pet chimpanzee Bubbles and almost everything in between. 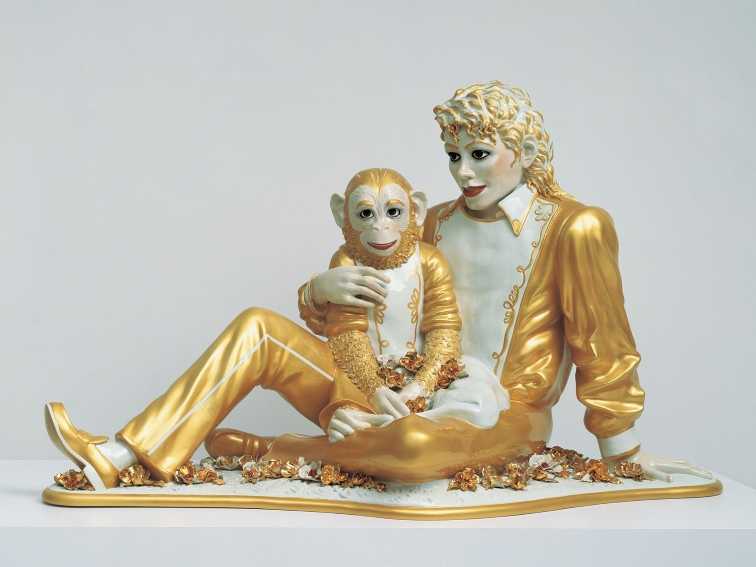 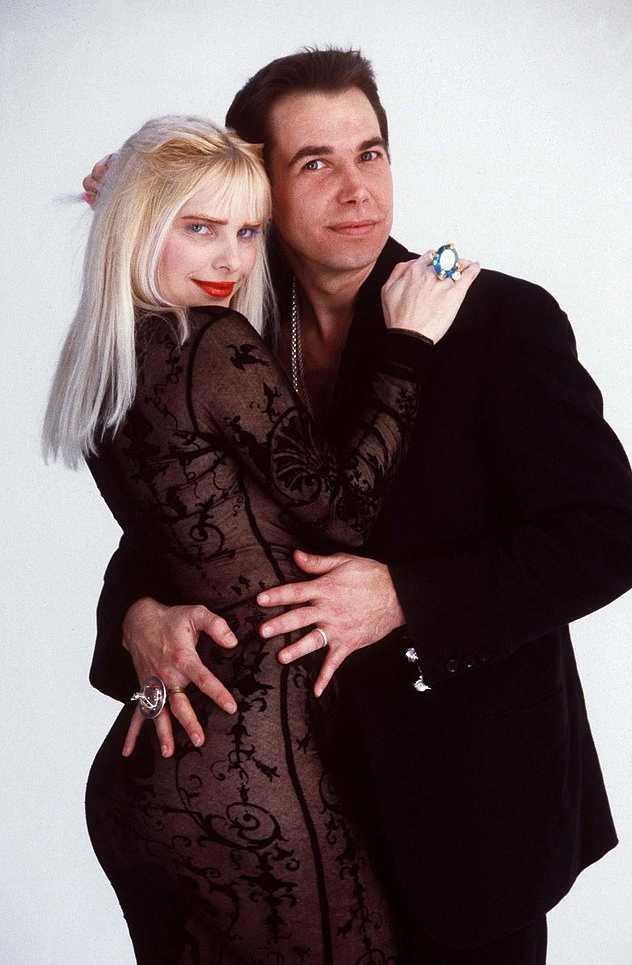 Koons’ works are produced in a 1,500 sq.m. factory near the old Hudson rail yards in New York. In the case of Rabbit, a casting was created from a cheap inflatable rabbit from which the series of highly polished Rabbits were manufactured.