The banning of plastic shopping bags ignores some scientific realities. 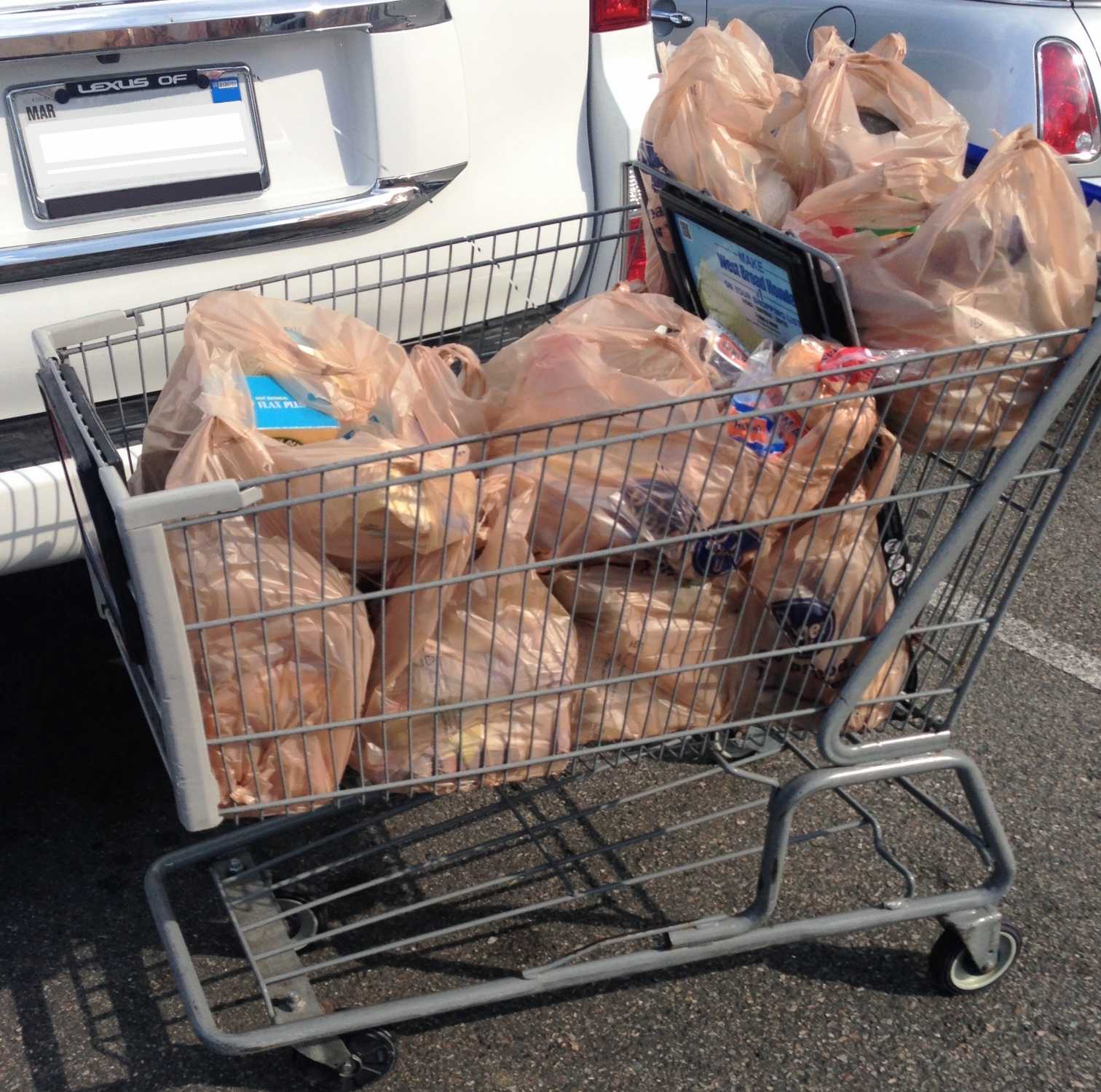 As from today it is illegal in New Zealand for single-use plastic shopping bags to be sold or distributed.

In some respects, such bans may be detrimental to the environment in the final analysis and could transpire to be a classic tale of unintended consequences. The ban is not a totally elegant solution to a very serious problem and it is to be hoped that the matter of plastic packaging will also be addressed.

It is also to be hoped that the New Zealand example may resonate with the eight Asian and two African countries through which ten rivers flow which are responsible for delivering about 90% of the plastic which pollutes the world’s oceans. 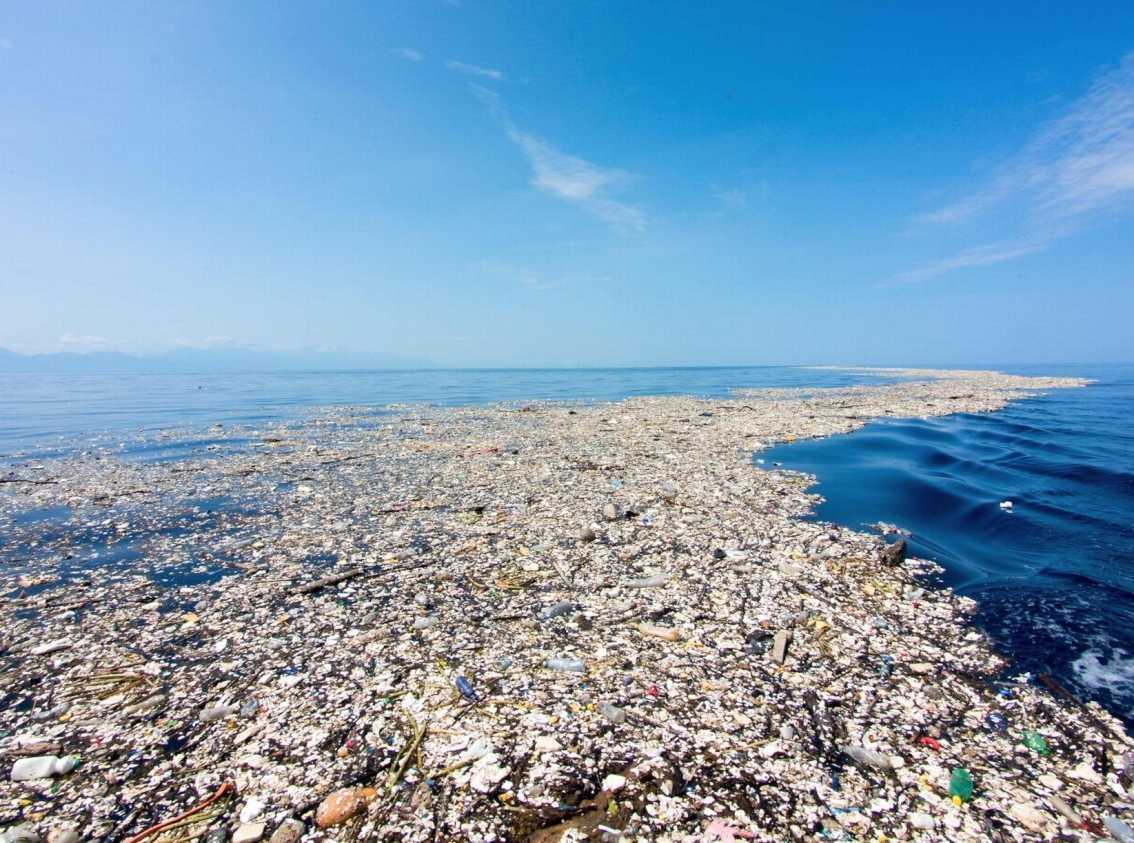 Rejigit has previously written about global plastic pollution issues (“The world’s oceans are being choked by plastic crap”  http://rejigit.co.nz/vendor/article.php?uid=fc) and we will continue to focus on anything which impacts negatively on the environment together with anything which presents as a possible solution to such problems.

Some side effects of a plastic shopping bag ban;

A Californian study determined that people in regions with plastic shopping bag bans in place used fewer plastic bags which resulted in approximately eighteen thousand fewer tonnes of plastic trash per year however those who previously re-used their shopping bags for other purposes, such as picking up dog poop or lining trash bins, still needed bags. Sales of bin liner bags increased hugely after plastic grocery bag bans were implemented, particularly in the case of small, fifteen litre bags which saw a 120% increase in sales. 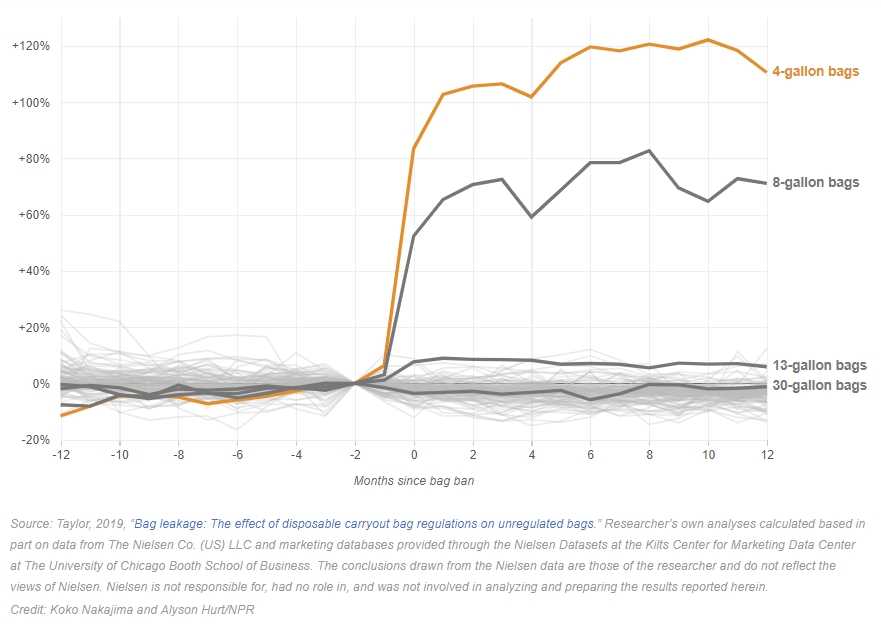 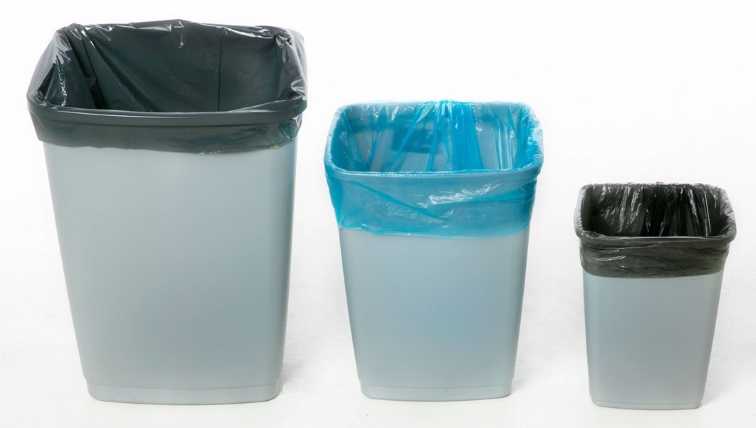 Trash bags are thicker and require more plastic than standard shopping bags which are typically less than 70 microns in thickness. That being the case, 30% of plastic shopping bag trash which was effectively eliminated as a consequence of bans, reappeared in the form of thicker bin liner bags. Additionally, the Californian regions with shopping bag bans in place understandably experienced a surge in the use of paper bags which is estimated to have resulted in approximately thirty six thousand tonnes of additional paper trash per year.

It could be arguable that paper bags have a negative impact from environmental and carbon foot print stand-points in as much as that paper manufacture requires the felling and processing of trees, large volumes of water, toxic chemicals and fuel for heavy machinery etc. It is acknowledged that paper is biodegradable and shopping bag bans do reduce non-biodegradable trash, however, a huge increase in the use of paper together with a significant upsurge in the use of plastic bin liner bags could theoretically result in the banning of plastic shopping bags bringing about an increase in greenhouse gas emissions. 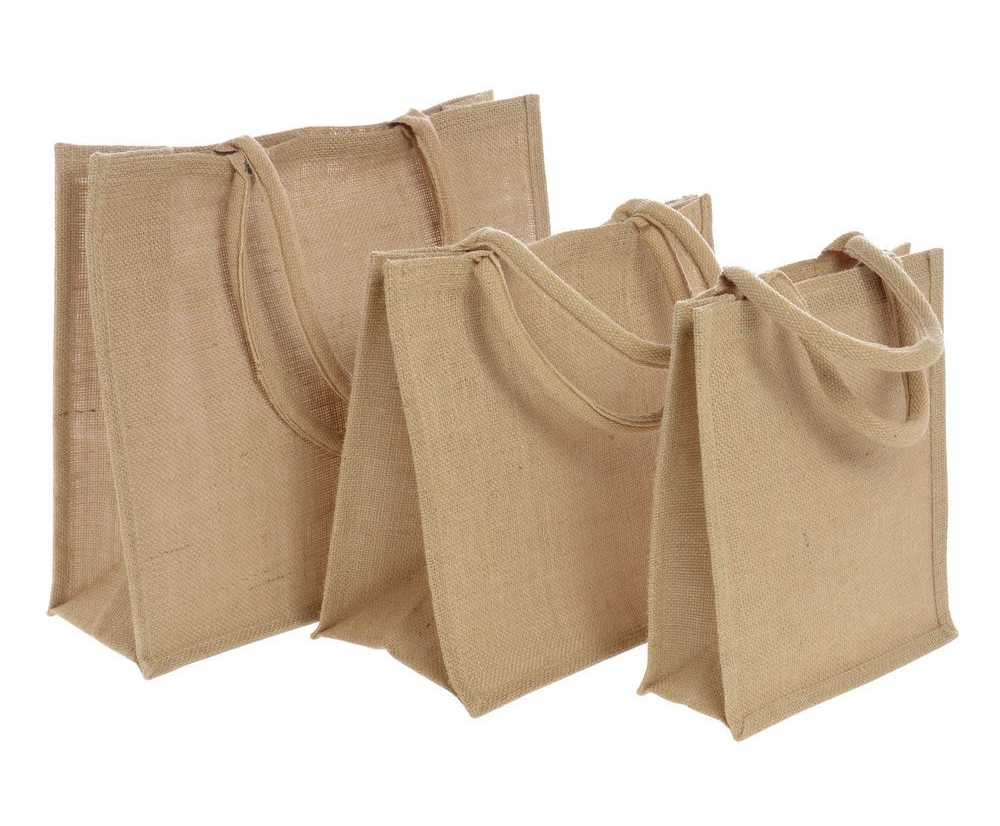 A 2011 study by the U.K. government found a cotton tote bag would have to be reused 131 times before it became better in terms of climate change issues than using a plastic grocery bag once. Jute bags require nine times more water and 50% more energy than the manufacture of HDPE bags.

The Danish government carried out a study which took into account environmental impacts above and beyond just greenhouse gas emissions and included water use, damage to ecosystems and air pollution. An organic cotton tote bag would have to be reused a huge number of time in order to have less environmental impact overall than a single use plastic shopping bag. The most environmentally friendly way to carry groceries is to use the same bag over and over again and according to the Danish study, the best reusable bags are made from polyester or plastics like polypropylene but those still have to be reused dozens and dozens of times to be greener than plastic grocery bags which have the smallest carbon footprint for a single use bag. 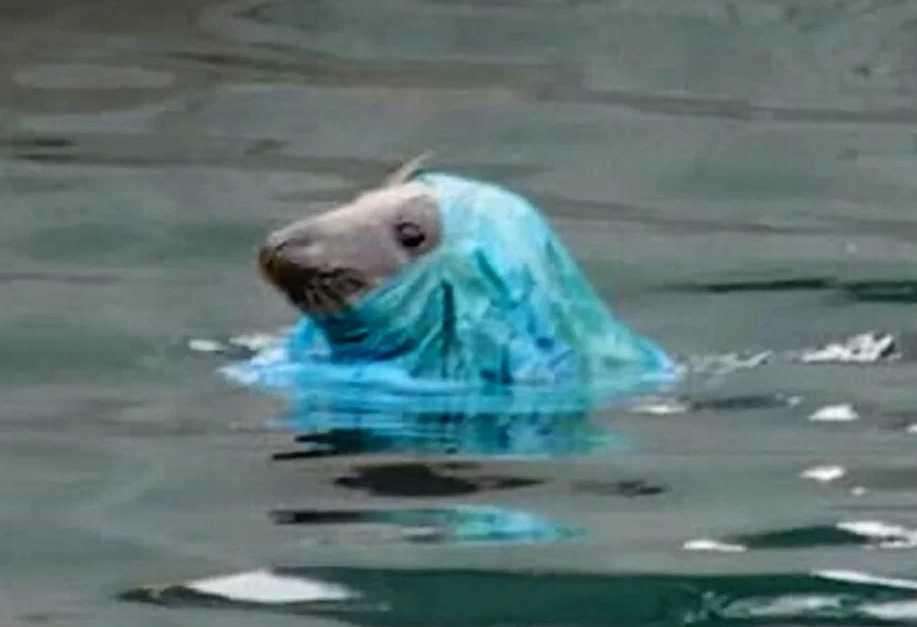