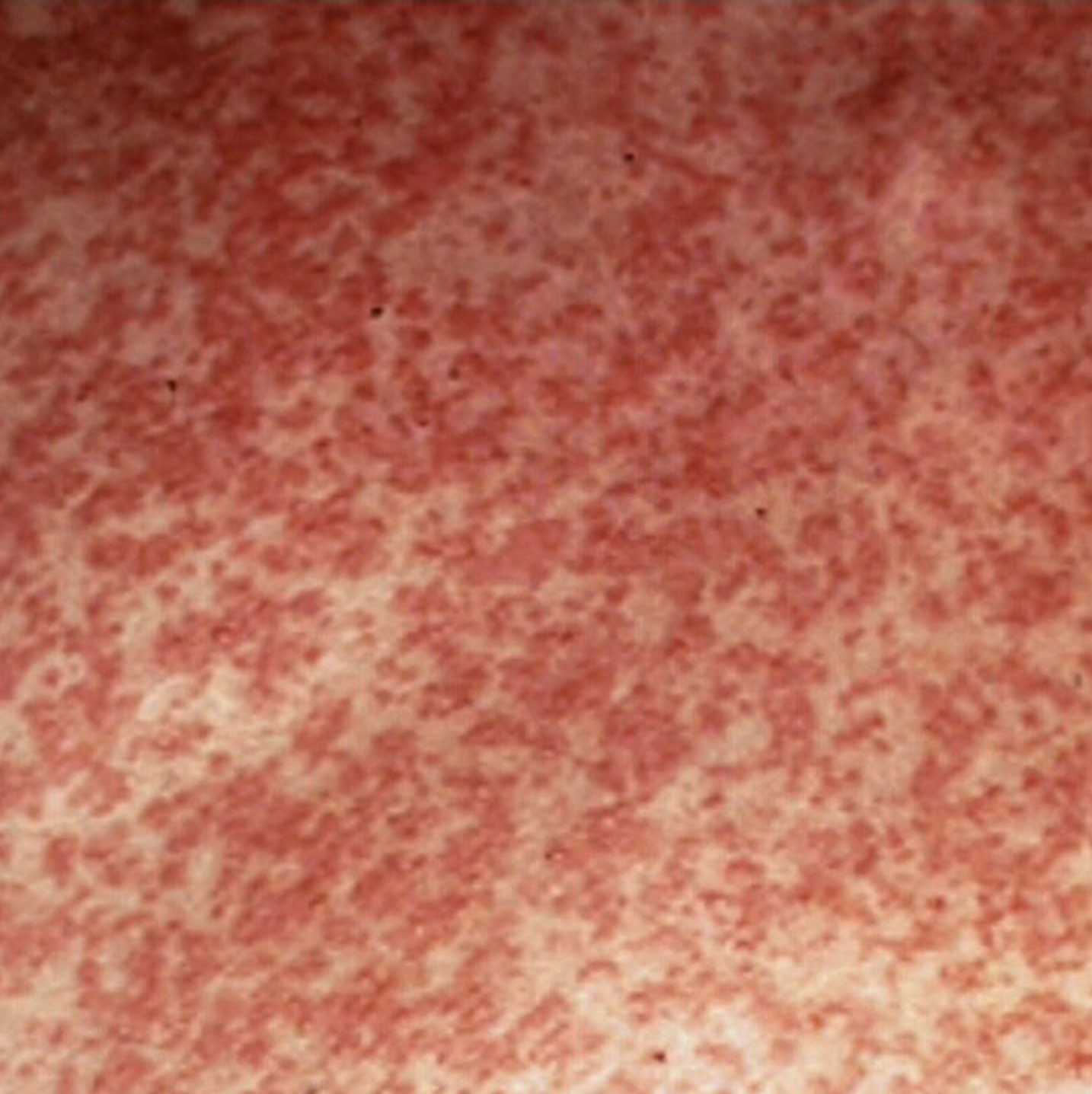 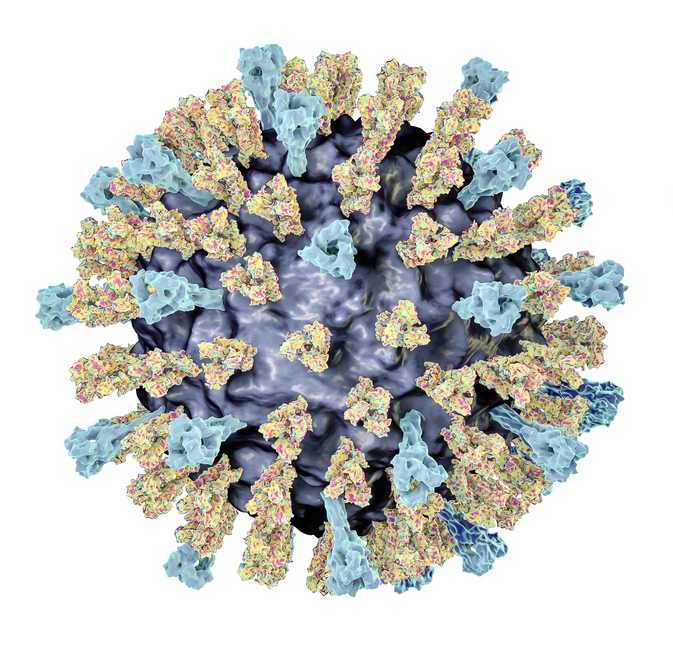 Auckland has 1.58 million people and currently has had about 800 cases reported (937 nation-wide) in the ongoing outbreak which equates to 51 cases per 100,000 Auckland residents.

The numbers indicate that Auckland’s measles infection rate is currently 138 times per capita higher than the high risk situation in the U.S. 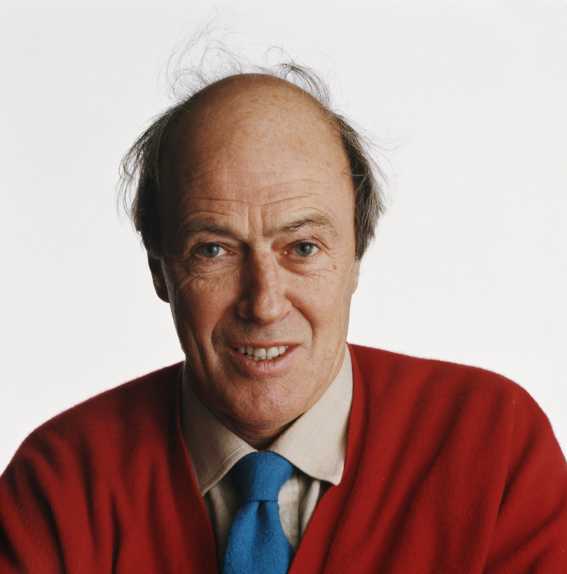 Olivia, my eldest daughter, caught measles when she was seven years old. As the illness took its usual course I can remember reading to her often in bed and not feeling particularly alarmed about it. Then one morning, when she was well on the road to recovery, I was sitting on her bed showing her how to fashion little animals out of coloured pipe-cleaners, and when it came to her turn to make one herself, I noticed that her fingers and her mind were not working together and she couldn't do anything.

'Are you feeling all right?' I asked her. 'I feel all sleepy,' she said.

In an hour, she was unconscious. In twelve hours she was dead.

On the other hand, there is today something that parents can do to make sure that this sort of tragedy does not happen to a child of theirs. They can insist that their child is immunised against measles. I was unable to do that for Olivia in 1962 because in those days a reliable measles vaccine had not been discovered. Today a good and safe vaccine is available to every family and all you have to do is to ask your doctor to administer it.

It is not yet generally accepted that measles can be a dangerous illness. Believe me, it is. In my opinion parents who now refuse to have their children immunised are putting the lives of those children at risk. In America, where measles immunisation is compulsory, measles like smallpox, has been virtually wiped out.

Here in Britain, because so many parents refuse, either out of obstinacy or ignorance or fear, to allow their children to be immunised, we still have a hundred thousand cases of measles every year. Out of those, more than 10,000 will suffer side effects of one kind or another. At least 10,000 will develop ear or chest infections. About 20 will die. Every year around 20 children will die in Britain from measles.

So what about the risks that your children will run from being immunised? They are almost non-existent. Listen to this. In a district of around 300,000 people, there will be only one child every 250 years who will develop serious side effects from measles immunisation! That is about a million to one chance. I should think there would be more chance of your child choking to death on a chocolate bar than of becoming seriously ill from a measles immunisation.

So what on earth are you worrying about? It really is almost a crime to allow your child to go un immunised. The ideal time to have it done is at 13 months, but it is never too late. All school-children who have not yet had a measles immunisation should beg their parents to arrange for them to have one as soon as possible.

Incidentally, I dedicated two of my books to Olivia, the first was James and the Giant Peach. That was when she was still alive. The second was The BFG, dedicated to her memory after she had died from measles. You will see her name at the beginning of each of these books. And I know how happy she would be if only she could know that her death had helped to save a good deal of illness and death among other children.