Revolutionary biofuel technology yet to be proven 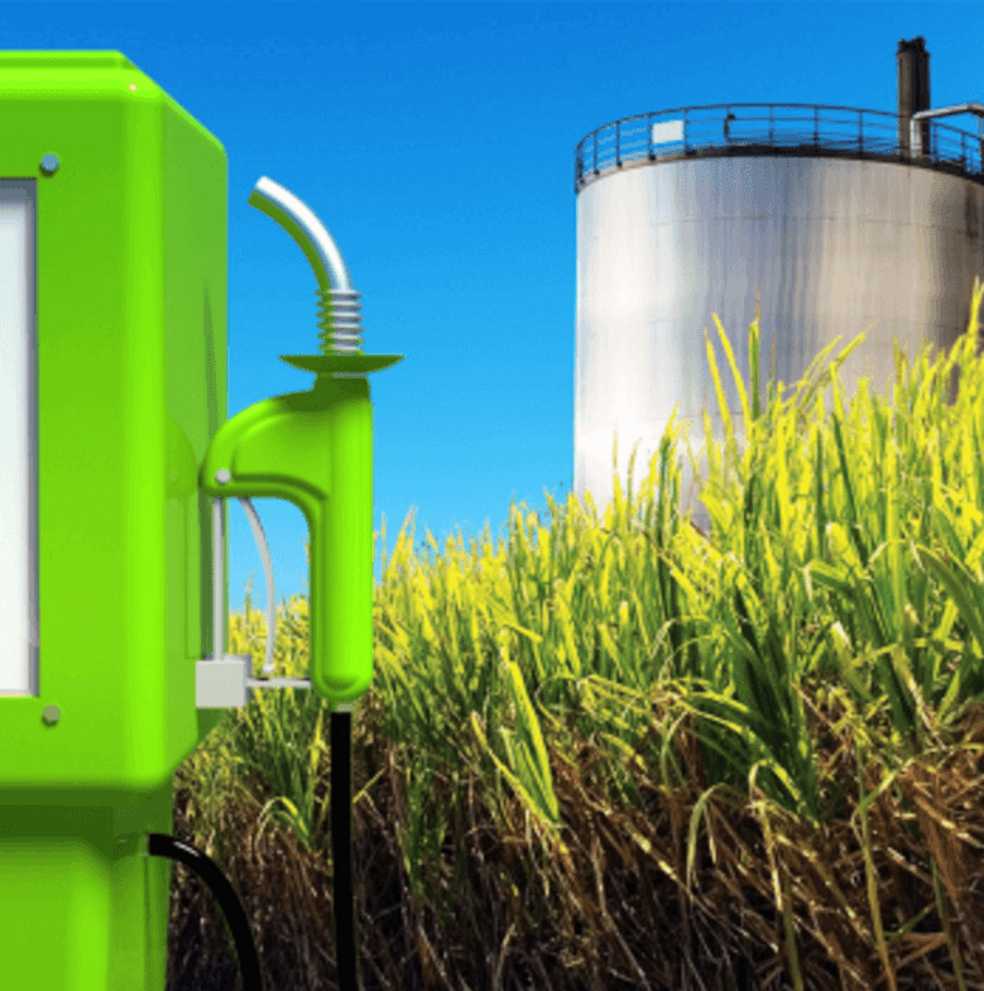 Earlier this year a CBS 60 Minutes television program included a segment on a ground breaking biofuel invention by Marshall Medoff, an American eighty one year old who amazingly has had no formal science training and he previously practised law. 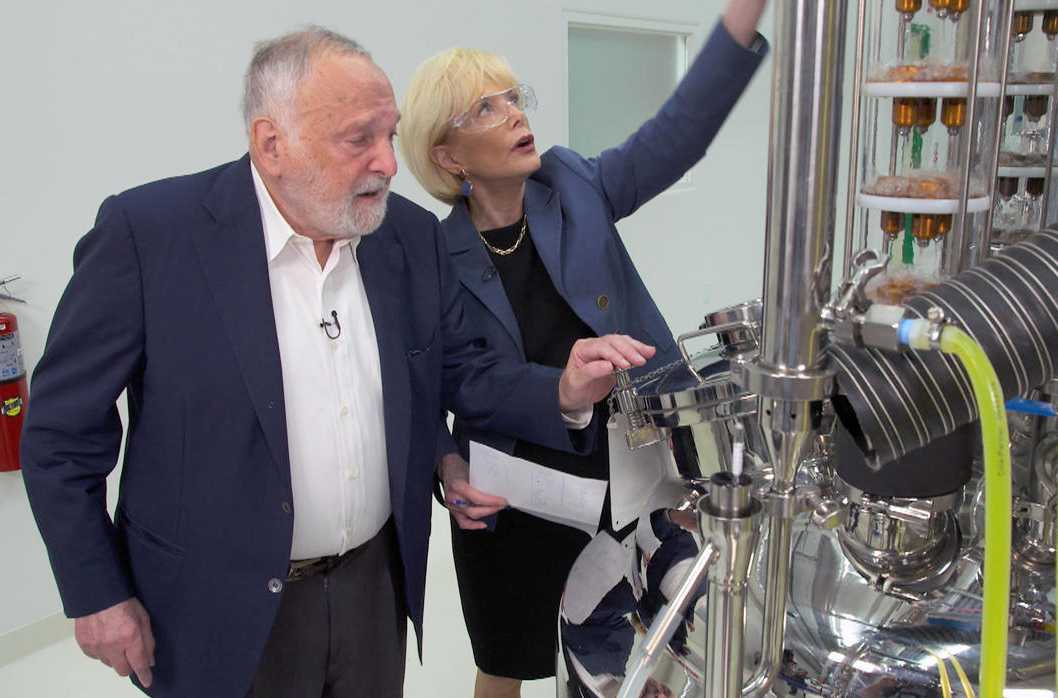 Medoff’s company, Xyleco Inc, has attracted many millions of dollars from investors who are impressed with the potential of his innovative technologies. Sixty Minutes described the technology as a “novel idea of using large blue machines called electron accelerators to break apart nature’s hold on the valuable sugars inside plant life – or biomass”. https://www.xyleco.com/ 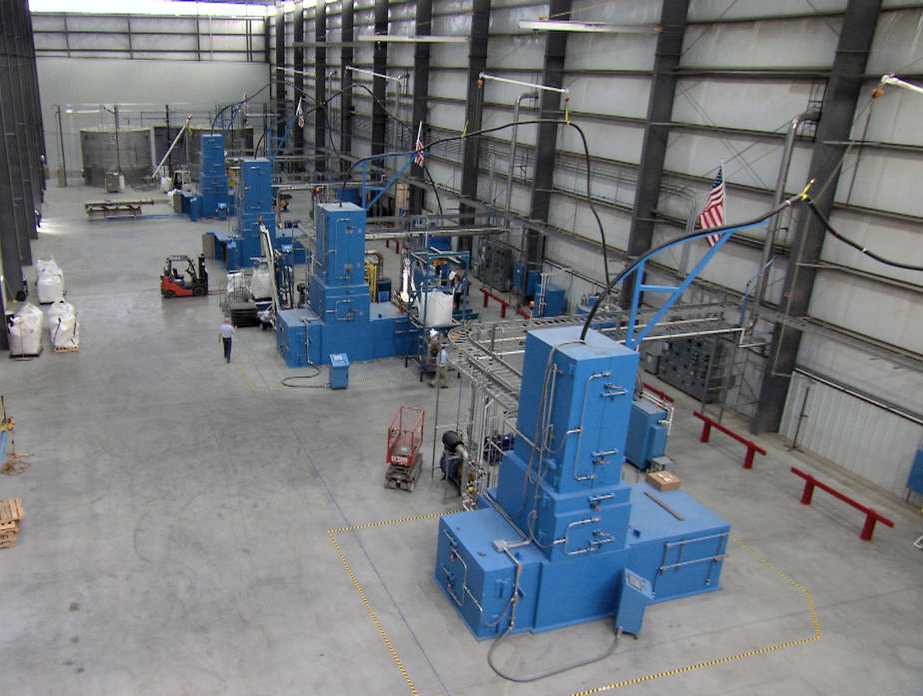 The electron beam and ionizing radiation generated by electron particle accelerators are normally used to strengthen materials such as wiring and cabling etc however in this case Medoff claims to use the equipment in an opposite configuration to break down biomass.

Medoff hired his first employee in 2009 and then using US$45 million of investor funding he moved into a testing facility in Wakefield, Massachusetts in 2015. He then went on to hire more than seventy scientists and engineers.

Apparently there are very many research papers dating back to 1972 referencing electron accelerators being used to break down lignocellulosic (cellulose, hemicellulose, and lignin) biomass. The process involves creating more surface area preparatory to the next processing stage which in Xyleco’s case uses enzymes to further break down the cellulose. There are alternative but less efficient ways biomass can be broken down including milling, chipping, shredding, grinding and pyrolysis (decomposition via high temperature), all of which require high energy input.

Xyleco's manufacturing process for environmentally-friendly biofuels (ethanol, gasoline and jet fuel) involves the use of ionizing radiation from an electron particle accelerator to break apart the cellulose (the principal component part of a plant's cellular structure) molecules in vegetable matter. It is claimed that Medoff's ethanol is 70% better than regular corn ethanol in terms of greenhouse gas emissions.

It remains to be seen if Marshall Medoff’s work proves to be commercially viable but given that that sugar-rich cellulose is the most abundant biological material on earth it is to be hoped that science will ultimately develop technology to process this potentially abundant raw material.

Xyleco also claims to have developed a Poly (L-Lactic Acid) degradable plastic using one of plant sugars called Xylose. which for example could be used to manufacture disposable cutlery etc and which it is claimed can be preprogramed to begin to disintegrate within a specified period (from as soon as eleven weeks to years). The world desperately needs solutions to the global waste plastics crisis.

Another unusual property of the plant sugar Xylose is that while it tastes the same as conventional sugar, human oral bacteria cannot use it and it cannot therefore cause tooth decay.

Xyleco has registered a staggering number of Patents however it should be noted that an issued Patent doesn’t necessarily indicate that the patented process is viable in terms of everyday applications or is affordable and sustainable.

A huge problem with waste biomass is that the raw material waste stock should be within 64km of a biofuels plant otherwise the amount of energy required to harvest and transport the biomass to the refinery will be more than that which will be available via the ethanol after it is manufactured.

There appears to be growing international scepticism about the veracity of Medoff’s claims and there may be an unpalatable outcome for his investors.