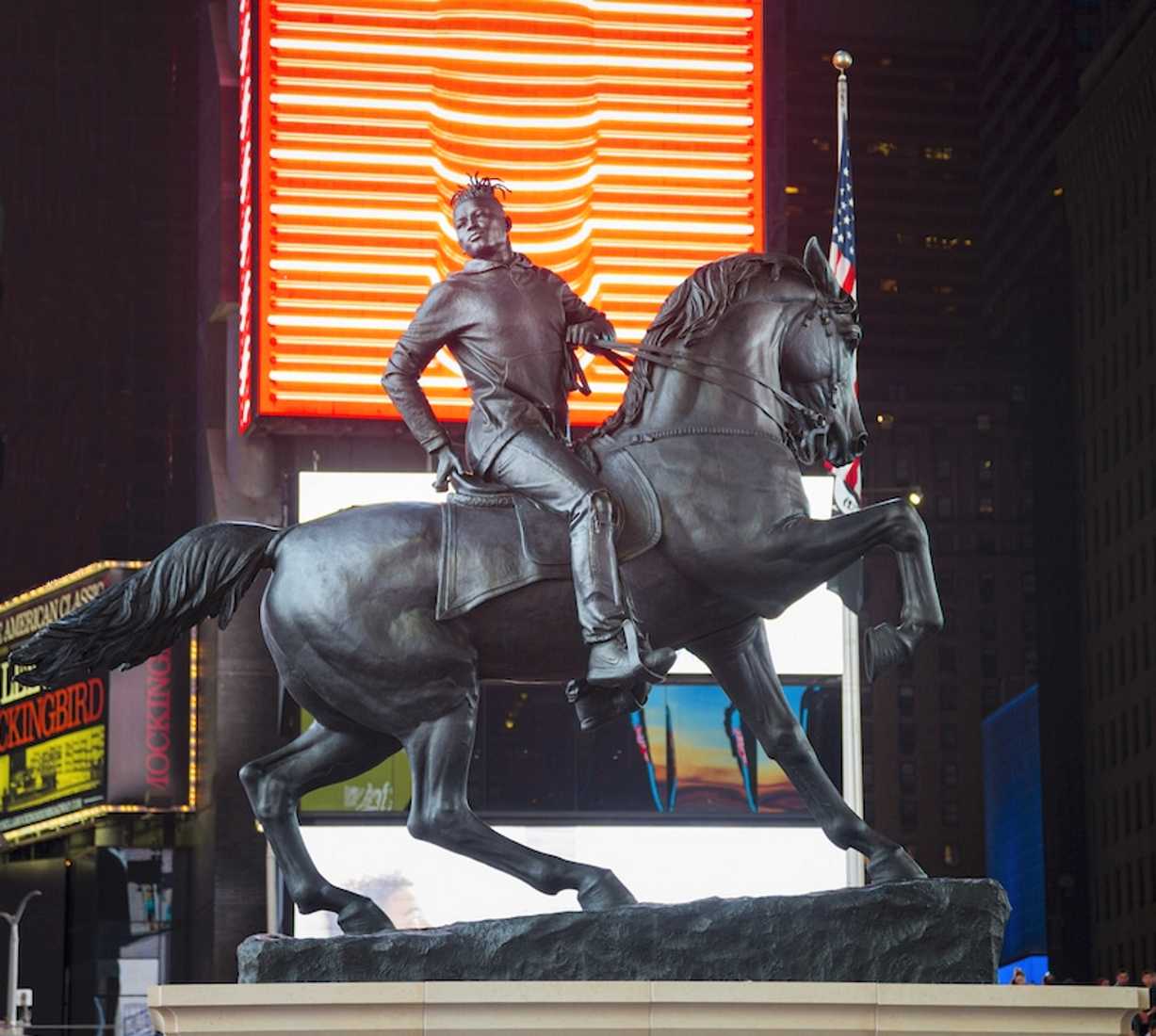 Kehinde Wiley is a fourty two year old Nigerian-American painter and sculptor based in New York City who is known for his highly realistic paintings of black people. In 2017 he was commissioned to paint a portrait of former President Barack Obama for the Smithsonian National Portrait Gallery. 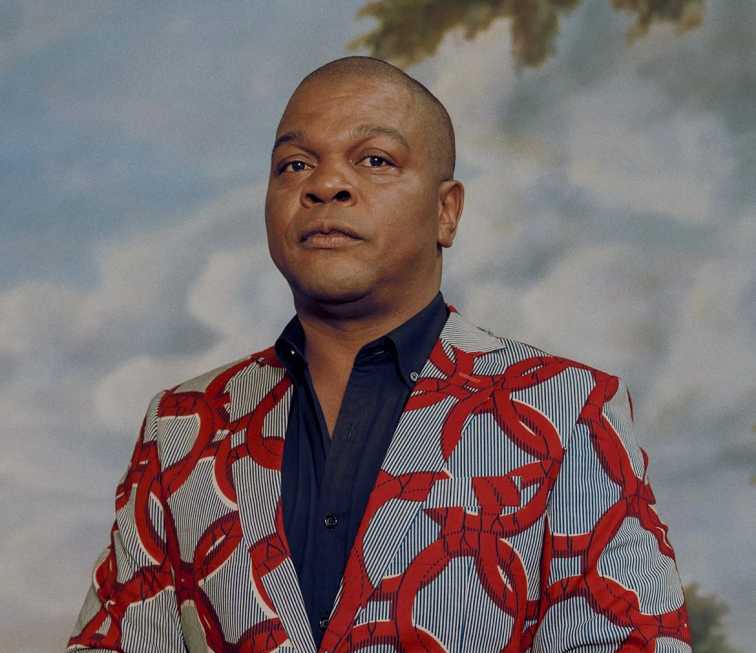 A bronze sculpture of an African American man riding a horse and entitled Rumours of War presently sits in the centre of Times Square at Broadway Plaza between 46th and 47th streets in New York City. The impressive statue references controversial Confederate war monuments which still stand in Richmond, Virginia after more than a century. The work standing over twenty seven feet tall was commissioned by the Virginia Museum of Fine Arts and will later be permanently displayed in the institution’s Virginia museum. 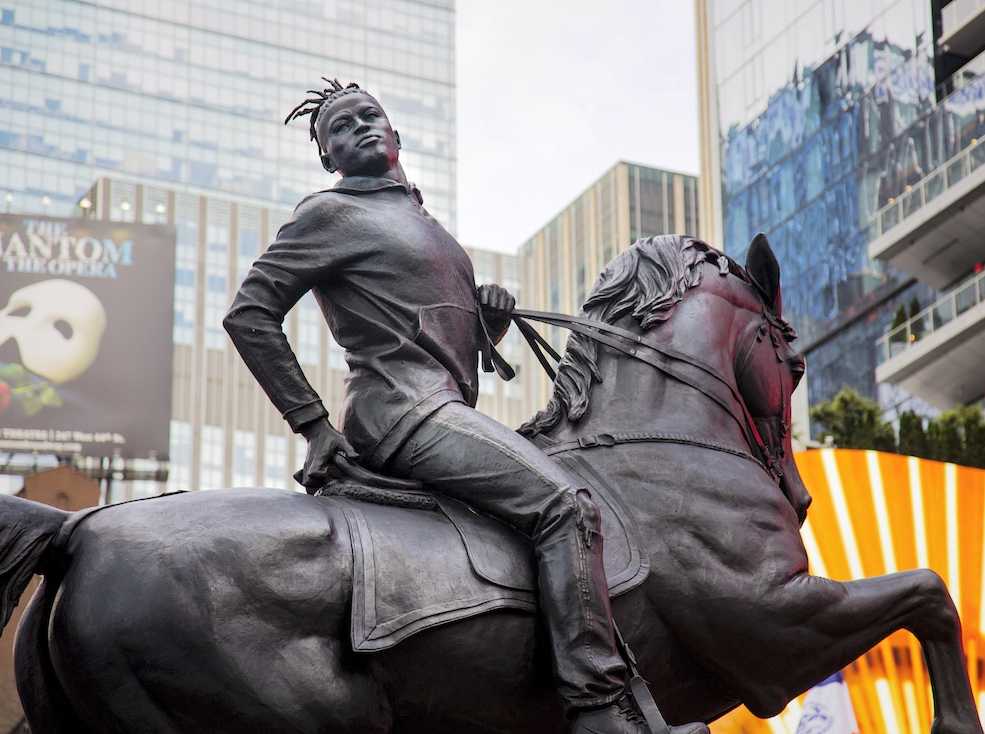 The Virginia Museum of Fine Arts commissioned Wiley to create the piece with the intention that the sculpture may encourage public engagement and civic discussion about who is memorialised in the nation and the significance of monuments in the context of American history. 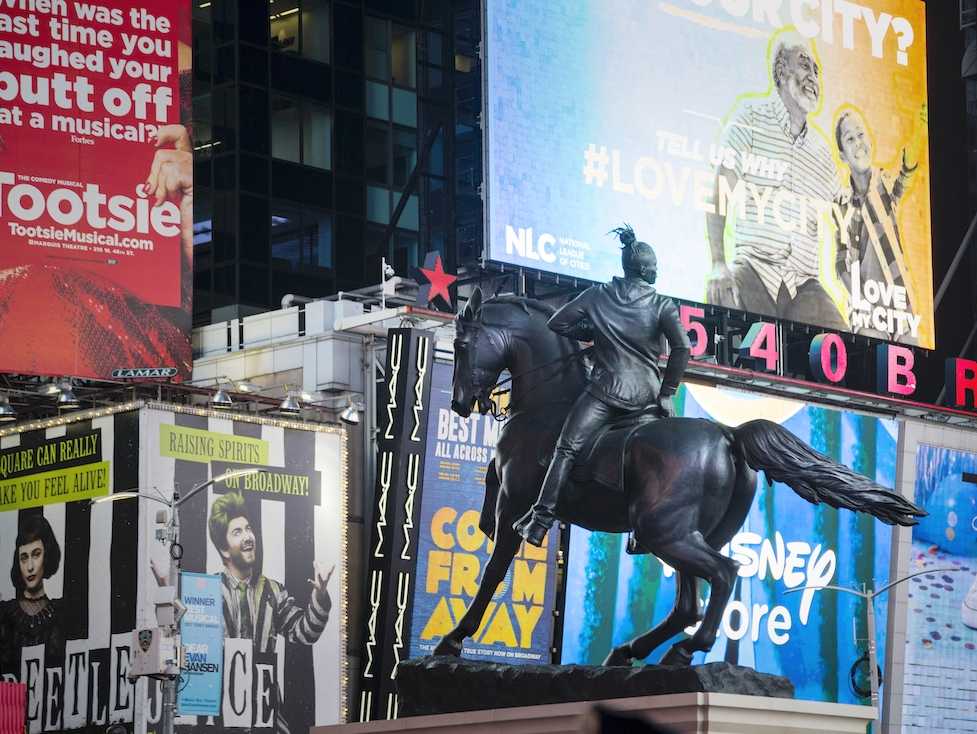 The sculptor was apparently inspired by a statue of General J.E.B.Stuart which he noticed during a trip to Virginia in 2016 but paradoxically his Rumours of War sculptural work includes an African American man with deadlocked hair and contemporary urban apparel. 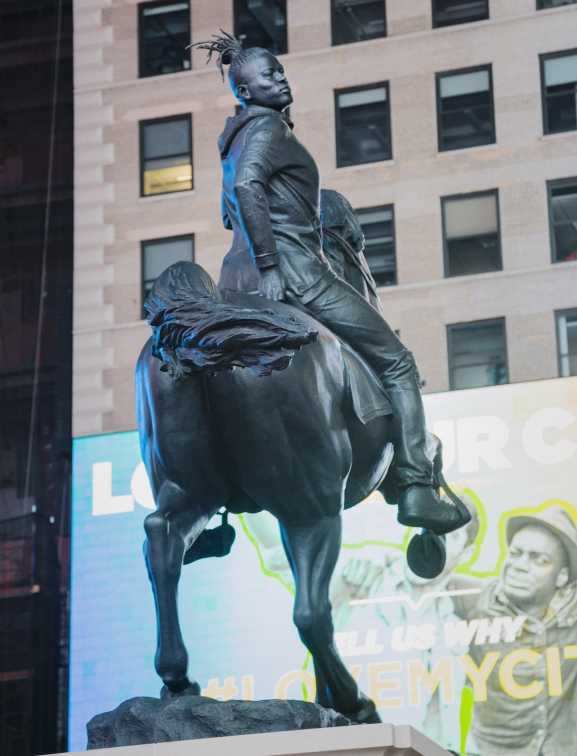