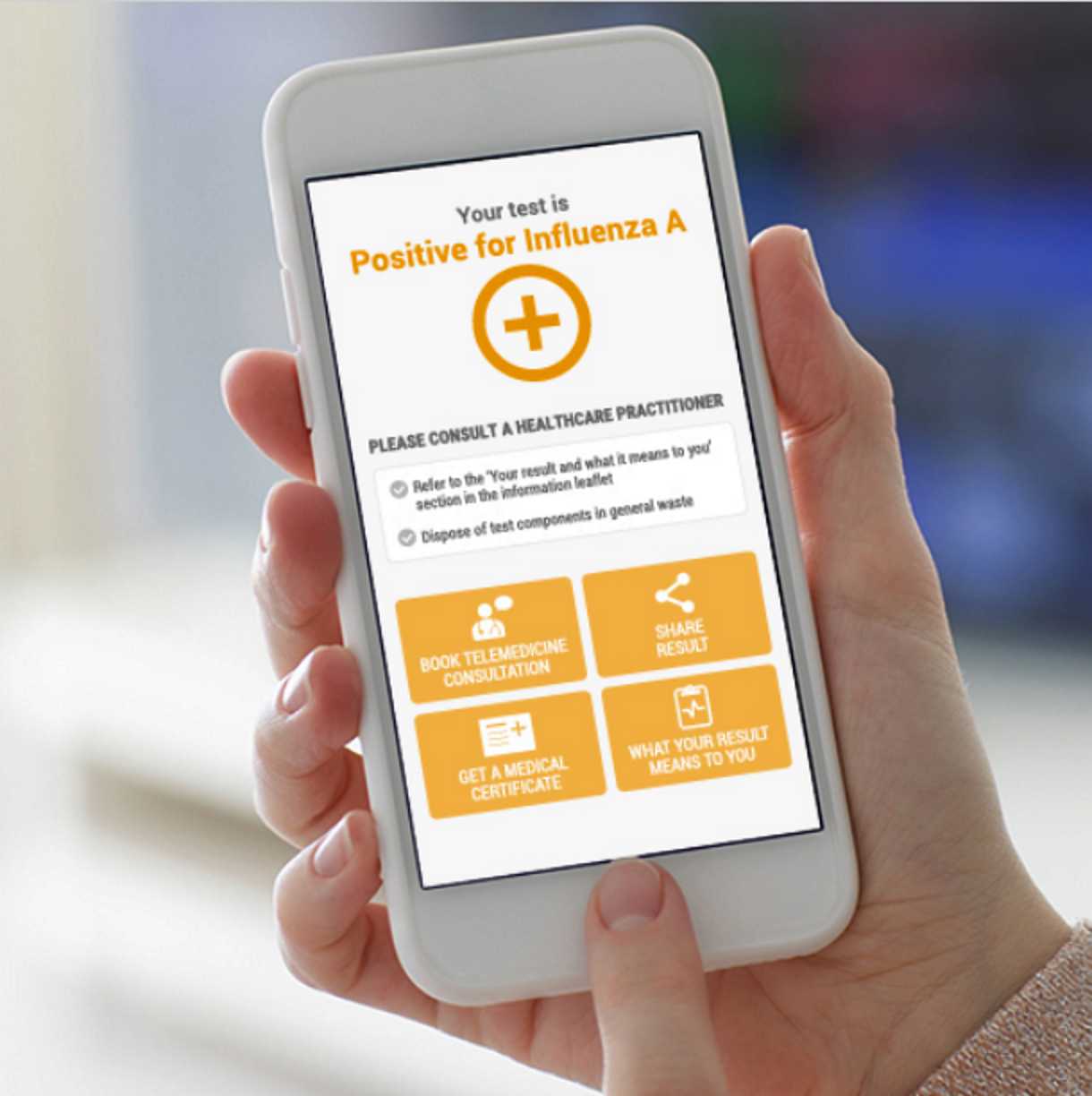 Rejigit has posted an article describing a new and unique product from Ellume which allows for home / self testing for Covid-19.

Dr Sean Parsons is an Australian medical researcher / developer who is responsible for the ongoing development of cutting edge medical analytical technology known as Ellume.lab and Respirio. He is the Founder, Managing Director and CEO of Ellume Pty Ltd which is based in Brisbane, Australia. 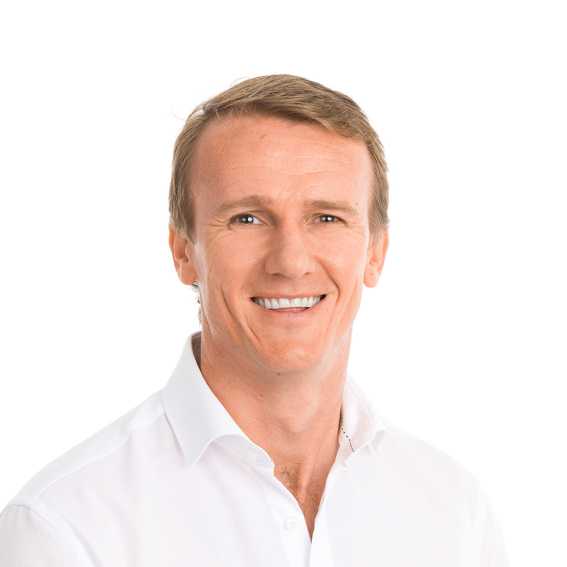 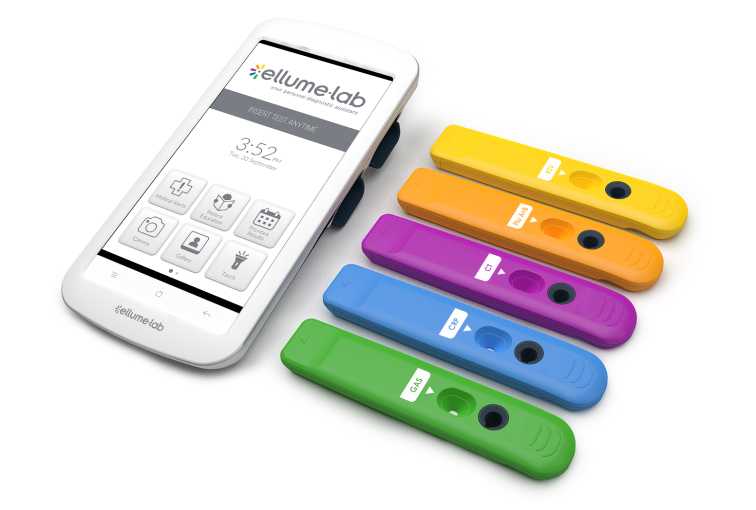 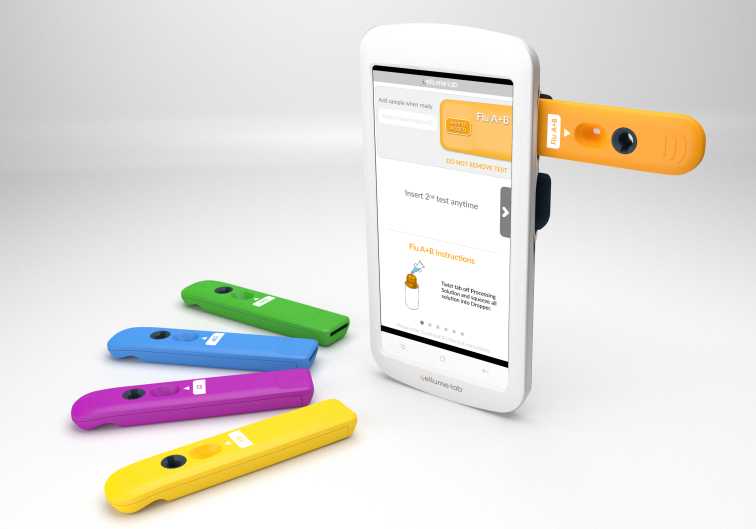 Ellume.lab is a hand-held, digital platform designed for healthcare professionals and clinicians and test results are available within minutes. The technology is able to detect viral antigens via nasal swabs with 96% accuracy via patented technology and an innovative cartridge system together with a paired software platform.

As a consequence of time restraints, clinicians are sometimes obliged to make treatment decisions without the benefit of a full biological diagnosis and in that event, the prescribing of both antivirals and broad spectrum antibiotics can be an eventuality. Antibiotics are obviously inappropriate in the case of viral infections such as influenza. Indiscriminate and unnecessary use of antibiotics is also a growing global concern in terms of increasing resistance to antibiotics which may expose populations to perilous risk in the event of infection by resistant super-bugs.

Pandemic influenza outbreaks infect between five and fifteen per cent of the world’s population each year with an estimated three to five million severe cases and 250,000 to 500,000 deaths. In the US alone, the death toll resulting from influenza-related symptoms for the 2017/2018 year was approximately 80,000 (Washington Post) and according to the W.H.O. 57.4% of deaths were related to Influenza A and 42.6% to Influenza B.

Ellume’s new technology will be available over-the-counter in pharmacies etc and will potentially save hundreds of millions of dollars and many lives by quickly identifying virally infected people who may then be isolated in order to help contain influenza outbreak and enable treatment with anti-viral medication. 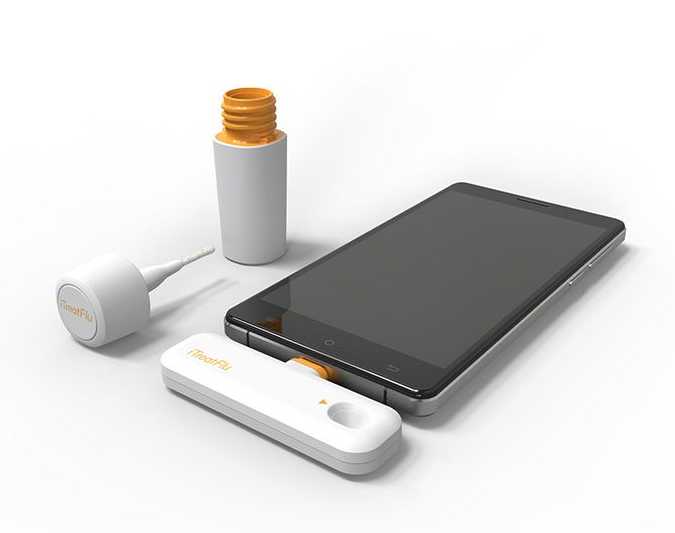 Ellume’s Respirio technology relies on an interface via smart-device connectivity. It is envisaged that the analysis of other infections including Respiratory Syncytial Virus, Group A Streptococcus and Tuberculosis will be possible at a later time.

Respirio awaits assessment from US health authorities and the US Biomedical Advanced Research and Development Authority and clinical trials are scheduled to be conducted next year.

The technology employs innovative new biosensor technology which relies on optoelectronics and biologics. A quantum dot platform drives the technology which makes the detection of many illnesses possible. Quantum dots are semiconductor nanocrystals several nanometers in diameter which when excited by light or electrical current, emit light of specific frequencies which enable them to be used as detectors within biological systems. Ellume researchers have developed techniques to form a novel class of particle based on hundreds of quantum dots which can be utilised as an ultra-bright fluorescent reporter.

A highly sensitive biosensor integrated in a single-use test cartridge contains everything required to analyse a sample, compute a result and convey it to the user.

A single-use fluorescent assay reader generates fluorescent particles and delivers excitation light to a test sample. The reader is able to detect emitted light indicating a target protein (e.g. a strain of influenza virus). The excitation light is below the limits of normal human vision and the Ellume technology is able to sense microscopic levels of fluorescent particles and analyse electrical and optical elements at a picogram level (1 gram = 1,000,000,000,000 picograms) of analyte.

An enthusiastic and major financial supporter of Ellume Pty Ltd is Mr Paul Darrouzet who is Chairman of the Company. He is also a director the Wesley Medical Research Institute and his philanthropic activities focus on medically related research and social responsibility issues. 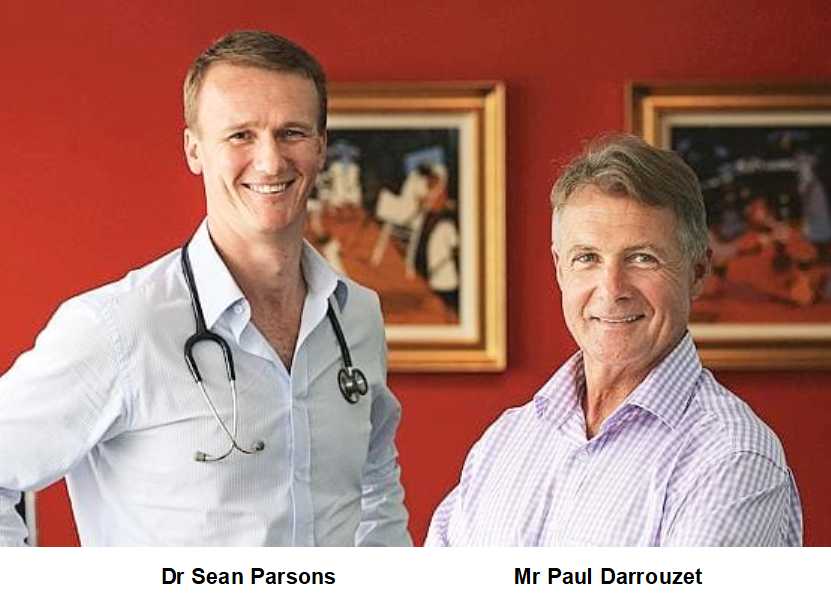 Rejigit wonders if the likes of Ellume’s cutting edge technology could at some time also be able to determine the presence of food and water borne pathogens and diseases. That would be a hugely useful asset for populations living in dire circumstances and a personal safety resource for travellers in far flung places.