New Zealand art administrator honoured for her work in France 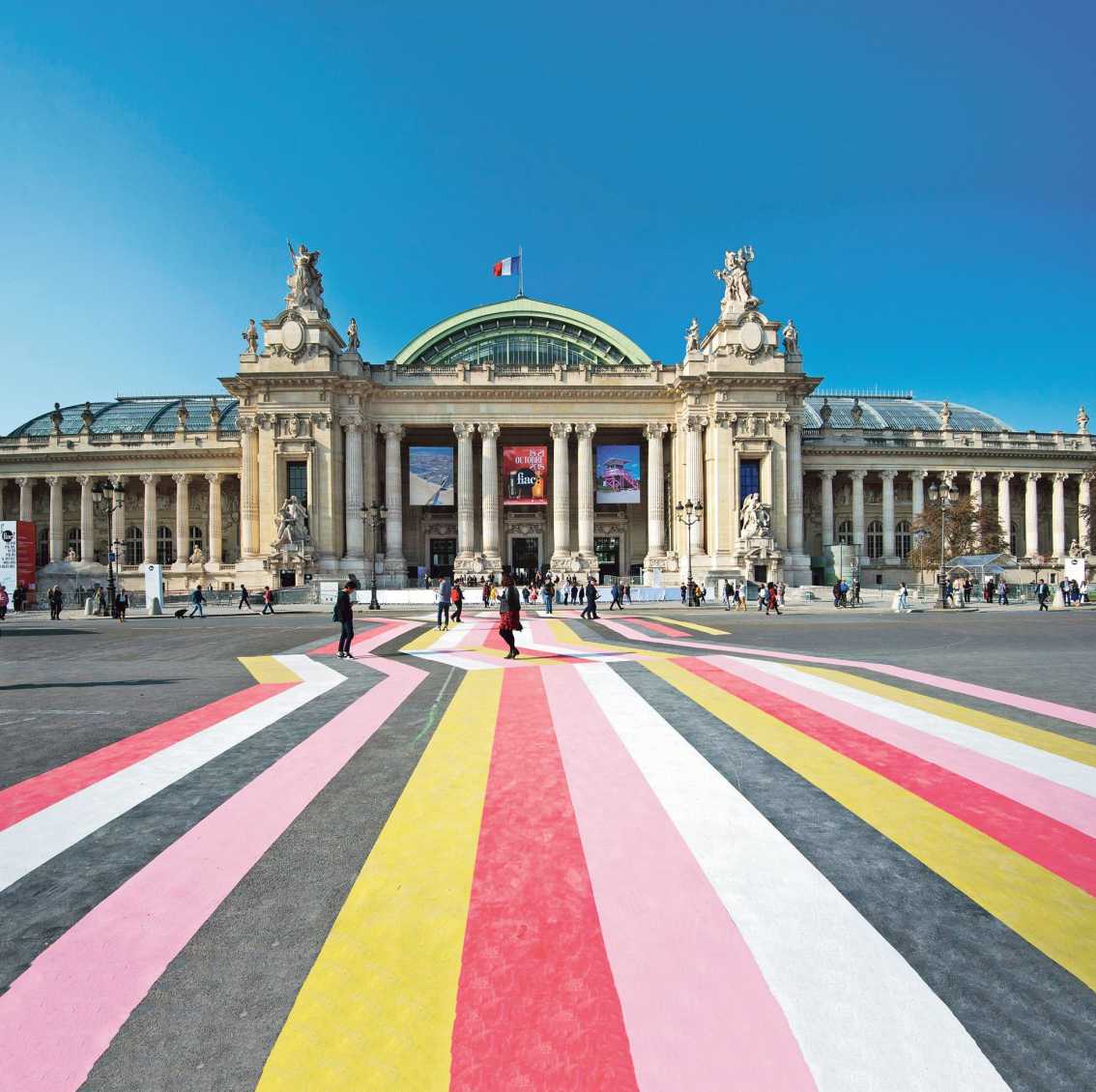 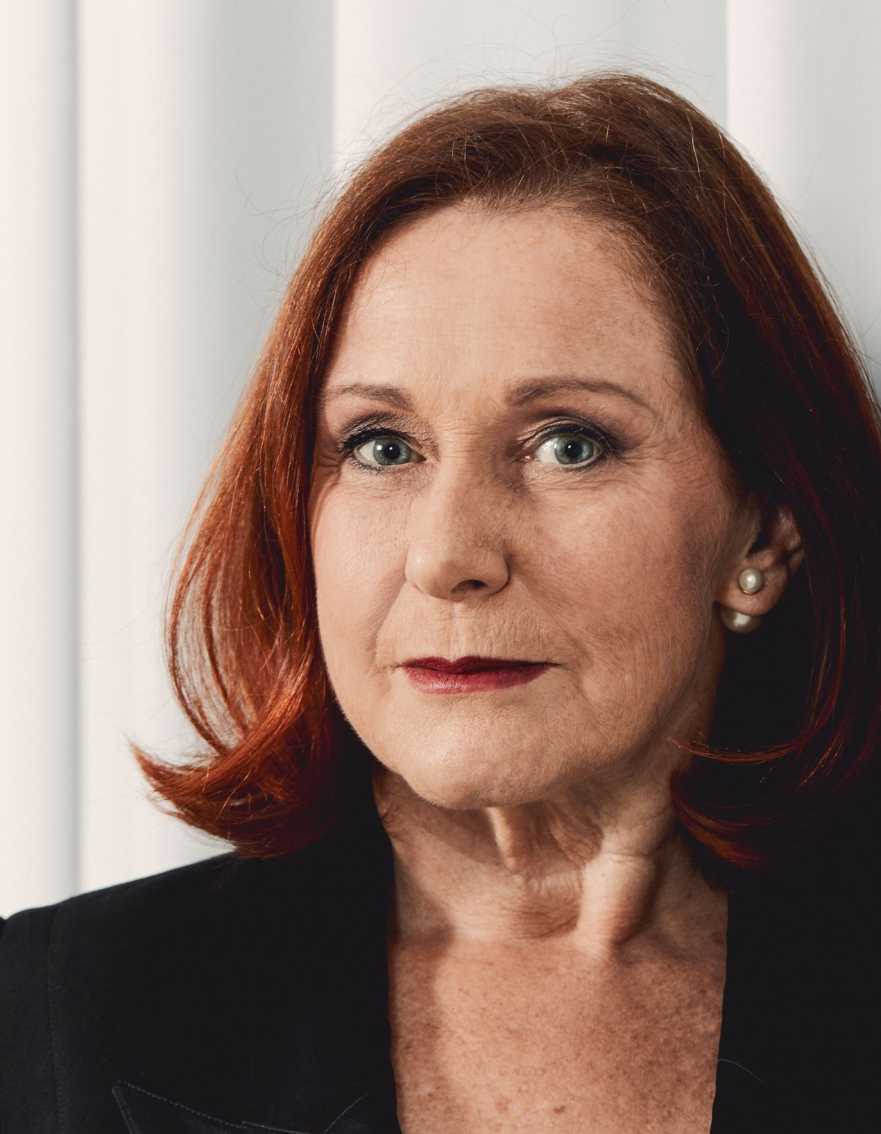 Kea New Zealand is a global network of high achieving leaders with a mission to connect New Zealand with the rest of the world by building a network of global citizens who take an active interest in the future of New Zealand. The Kea World Class New Zealand Awards acknowledge inspirational, world-leading Kiwis who are making outstanding contributions to New Zealand’s economic, social and cultural development. Kea was founded in 2003 by Sir Stephen Tindall and Professor David Teece. 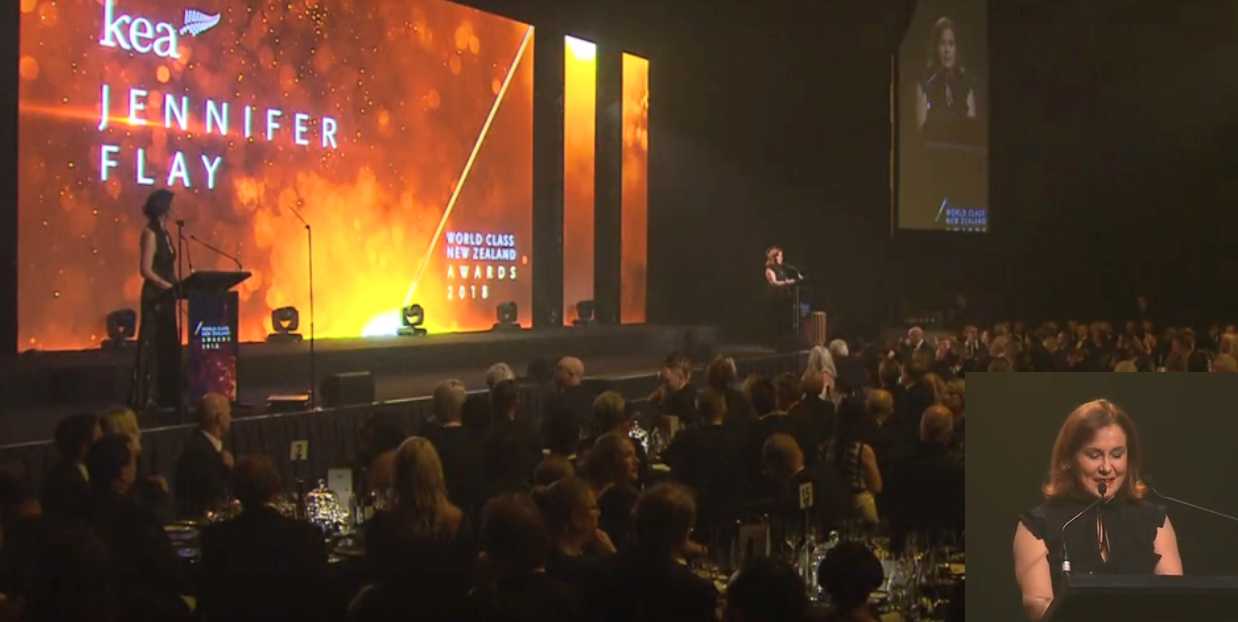 Mme Flay is the General Director of the international contemporary art fair Foire Internationale d'Art Contemporain (FIAC) at the Grand Palais on the Avenue Winston Churchill in Paris each year and she was recognised by Kea for the huge contribution she has made to fine arts and the renewal of FIAC.

Originally from Auckland, New Zealand Mme Flay studied Art History and French at the University of Auckland, graduating in 1980. From 1982 to 1987, she worked with major contemporary art galleries including Galerie Catherine Issert, Daniel Templon and Ghislaine Hussenot.

In 1990, she opened Galerie Jennifer Flay (1990-2003) in Paris and in November 2003, she was appointed Artistic Director of FIAC and in 2010 became its General Director. She was awarded the Chevalier de la Légion d’Honneur by the French government in 2015. 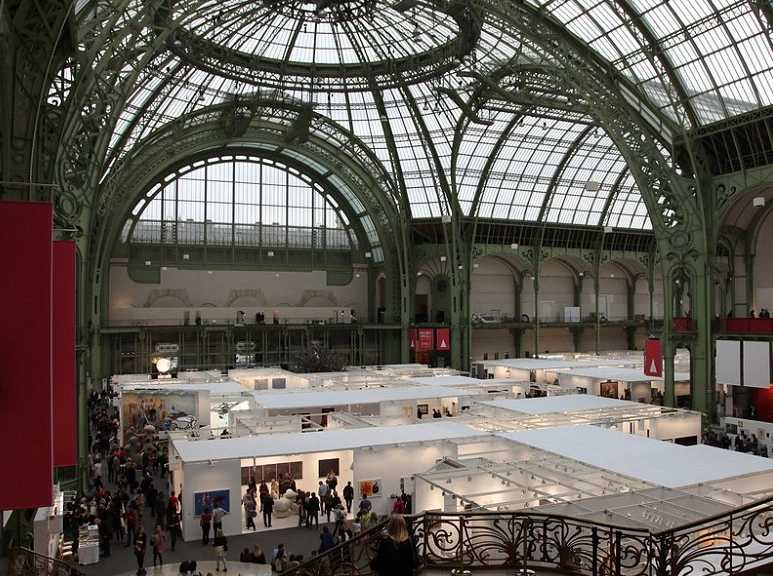 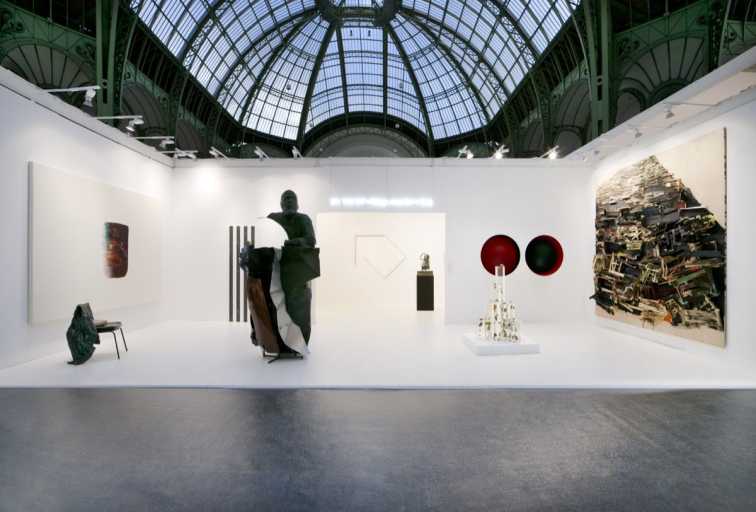 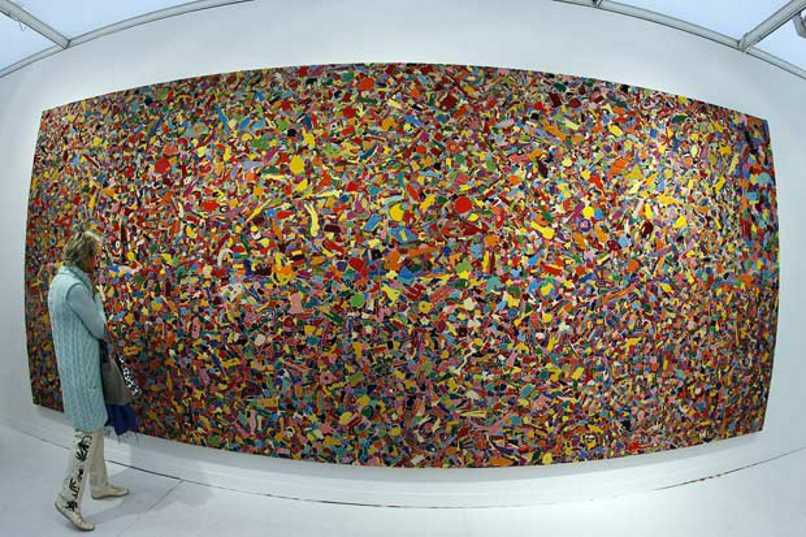 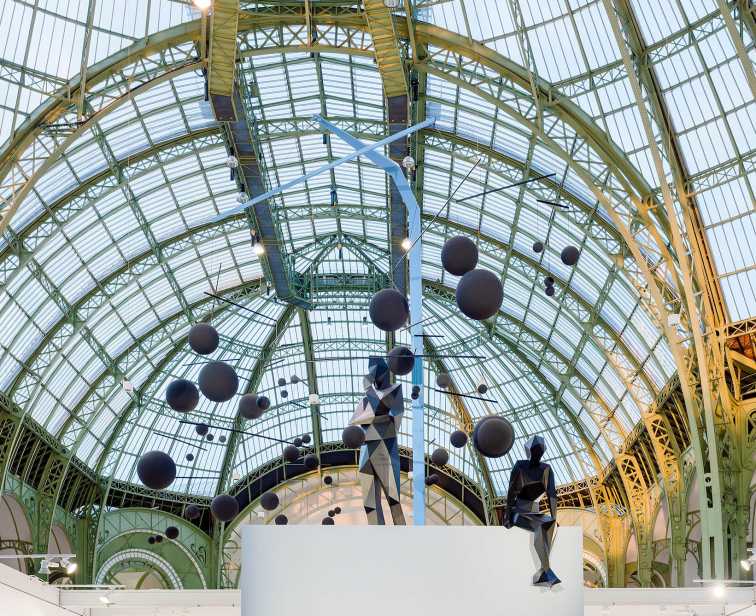 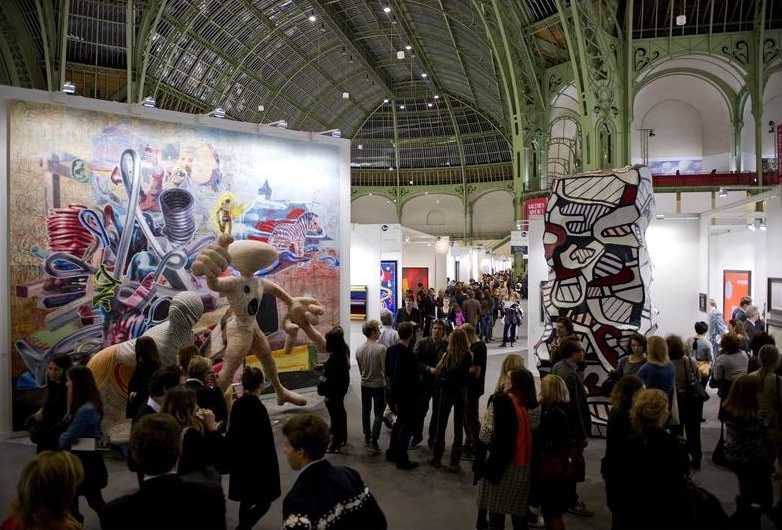 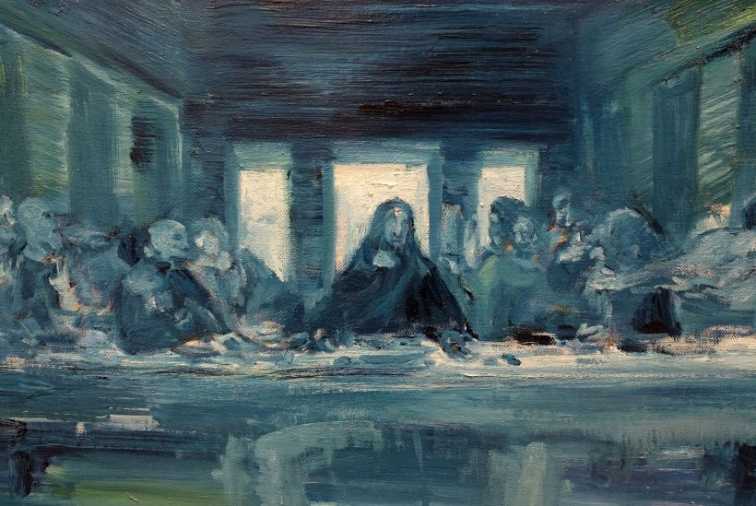 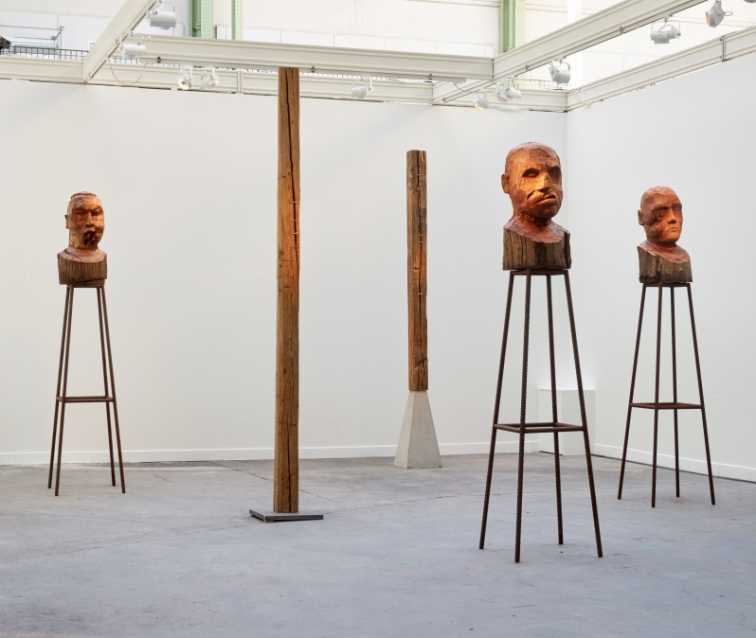 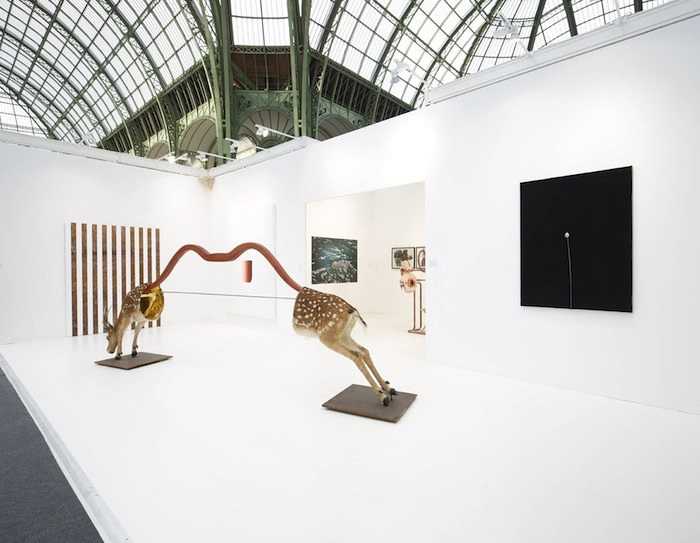 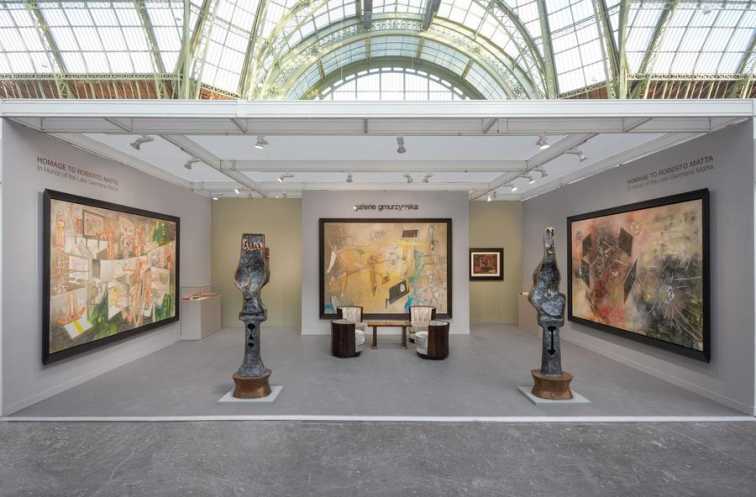 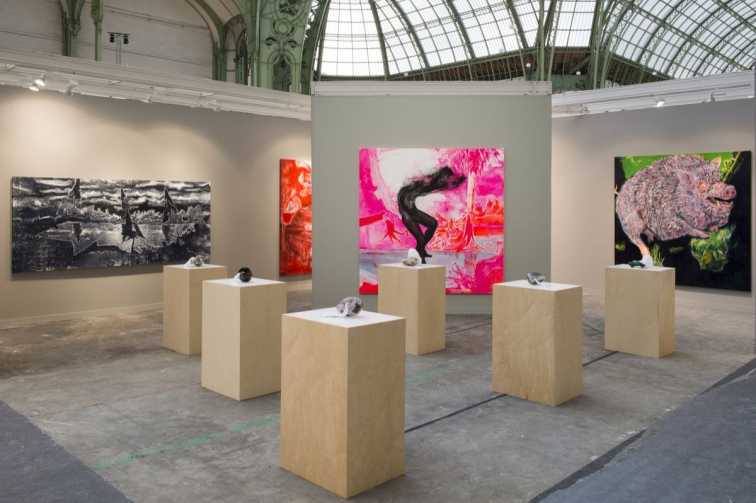 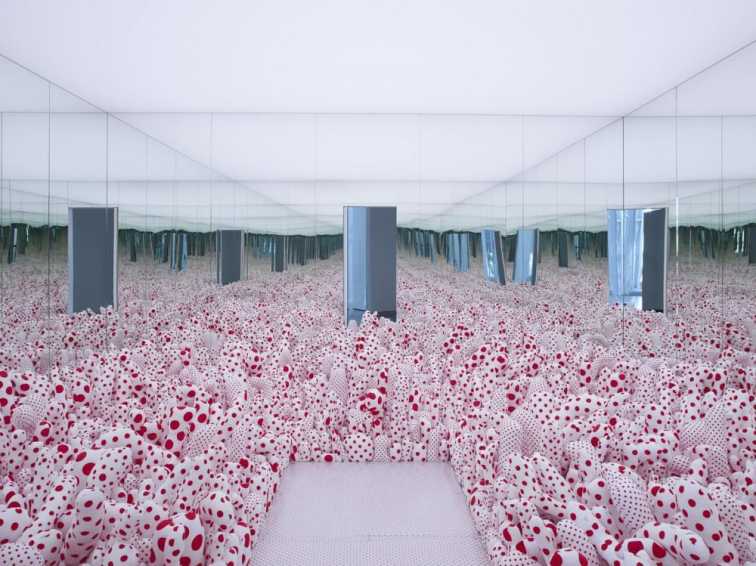 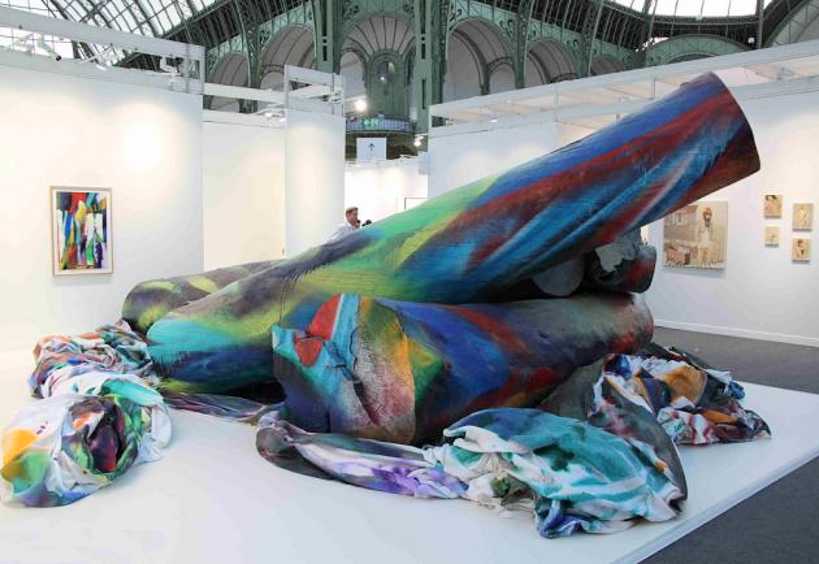