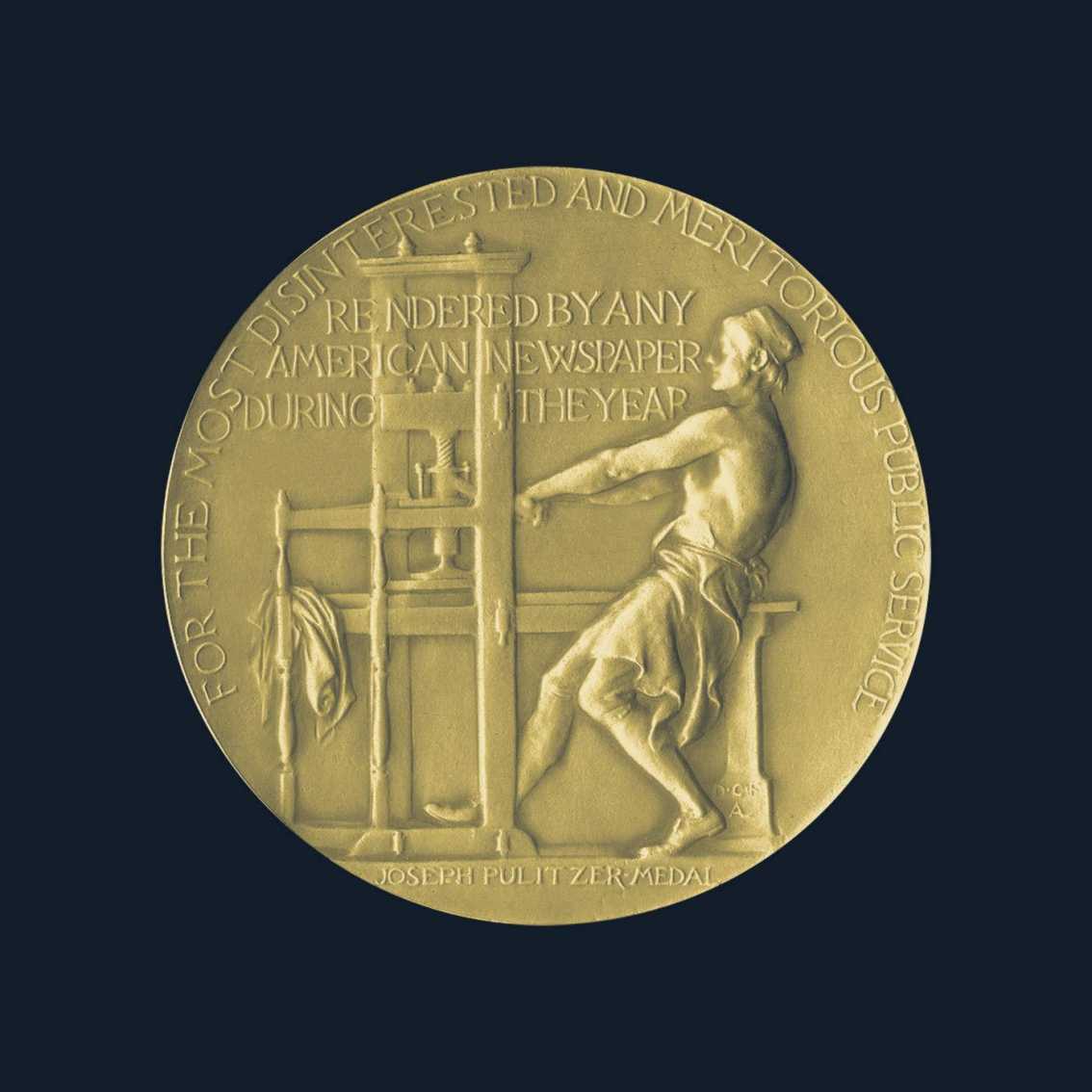 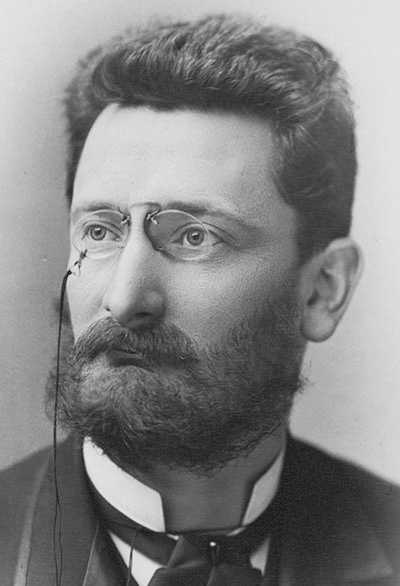 The Anchorage Daily News in collaboration with ProPublica.

For a series which revealed a third of Alaska’s villages had no police protection.

Staff of The Courier-Journal, Louisville, Kentucky.

For its coverage of hundreds of last-minute pardons by Kentucky’s governor and demonstrating how the process was marked by opacity, racial disparity and violation of legal norms.

For an exposé of New York City’s taxi industry which led to state and federal investigations and sweeping reforms. 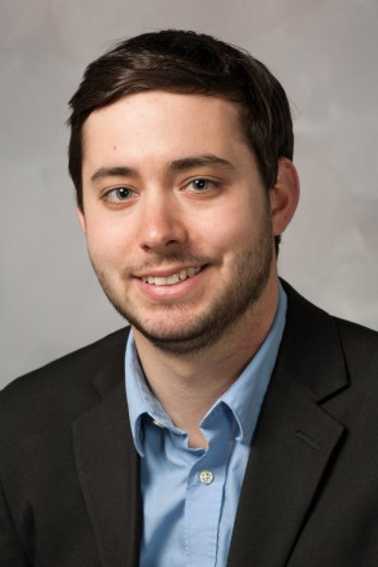 For a groundbreaking series that showed with scientific clarity the dire effects of extreme temperatures on the planet.

Staff of The Baltimore Sun.

For illuminating, impactful reporting on a lucrative, undisclosed financial relationship between the city’s mayor and the public hospital system she helped to oversee.

For an investigation into America’s 7th Fleet after a series of deadly naval accidents in the Pacific.

For groundbreaking stories that exposed design flaws in the Boeing 737 MAX that led to two deadly crashes and revealed failures in government oversight.

Staff of The New York Times.

For a set of stories, reported at great risk, exposing the predations of Vladimir Putin’s regime.

Ben Taub of The New Yorker.

For a devastating account of a man who was kidnapped, tortured and deprived of his liberty for more than a decade at the Guantanamo Bay detention facility. 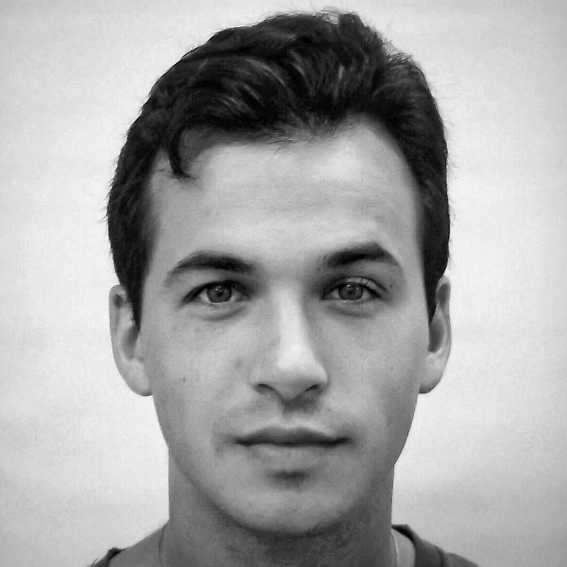 For a personal essay on the ground-breaking 1619 Project, which seeks to place the enslavement of Africans at the center of America’s story. 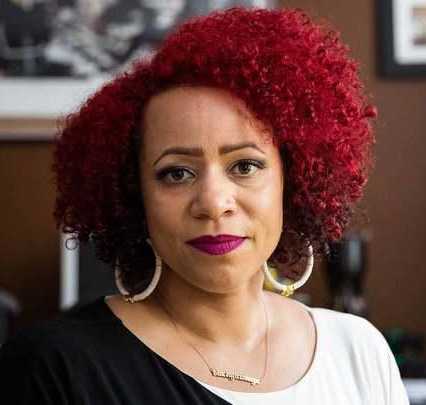 For work demonstrating extraordinary community service by a critic, applying his expertise and enterprise to critique a proposed overhaul of the L.A. County Museum of Art. 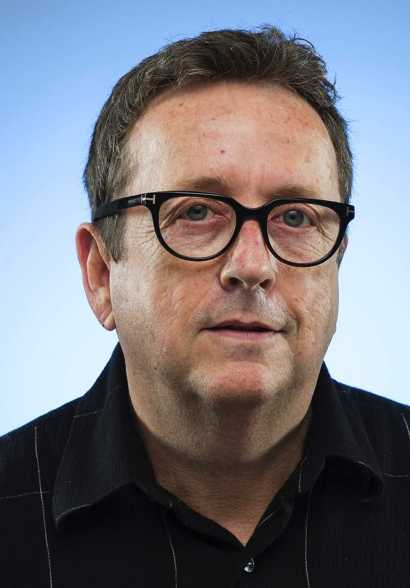 For editorials that exposed how pre-trial inmates died horrific deaths in a small Texas county jail. 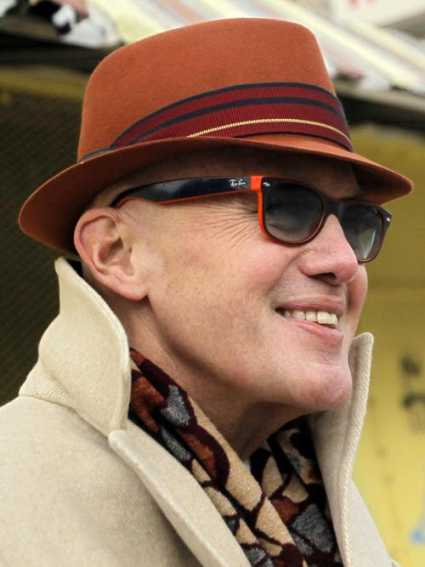 For work that skewers the personalities and policies emanating from the Trump White House with a deceptively sweet water colour style and seemingly gentle caricatures.

For illuminating photographs of Hong Kong as citizens protested infringement of their civil liberties and defended the region’s autonomy by the Chinese government.

For images captured during a communications blackout in Kashmir depicting life in the contested territory as India stripped it of its semi-autonomy.

Staff of This American Life with Molly O'Toole of the Los Angeles Times and Emily Green, freelancer, Vice News.

For “The Out Crowd,” revelatory, intimate journalism that illuminates the personal impact of the Trump Administration’s “Remain in Mexico” policy.

Based on the real story of the Dozier School, a reform school in Florida that operated for one hundred and eleven years and had its history exposed by a university investigation. 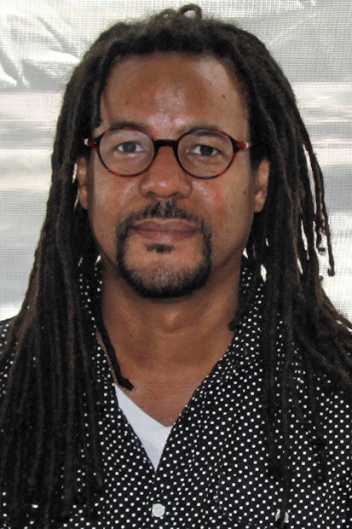 A metaﬁctional musical that tracks the creative process of an artist transforming issues of identity, race, and sexuality that once pushed him to the margins of the cultural mainstream into a meditation on universal human fears and insecurities. 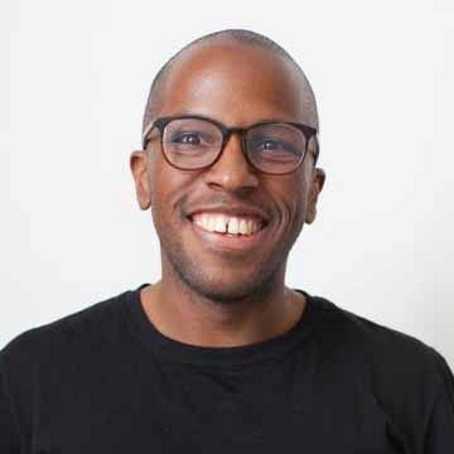 “Sweet Taste of Liberty. A True Story of Slavery and Restitution in America", by W. Caleb McDaniel (Oxford University Press). A masterfully researched meditation on reparations based on the remarkable story of a 19th century woman who survived kidnapping and re-enslavement to sue her captor. 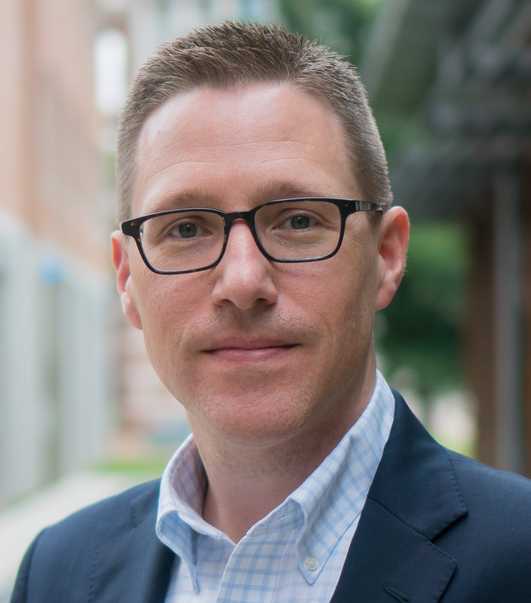 “Sontag: Her Life and Work” by Benjamin Moser (Ecco).

An authoritatively constructed work told with pathos and grace that captures the writer’s genius and humanity alongside her addictions, sexual ambiguities and volatile enthusiasms. 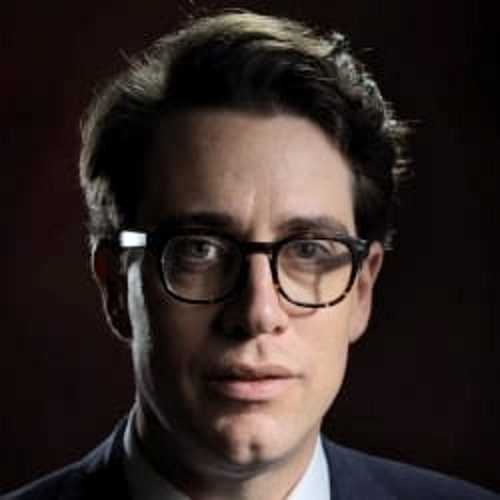 A collection of masterful lyrics that combine delicacy with historical urgency in their loving evocation of bodies vulnerable to hostility and violence. 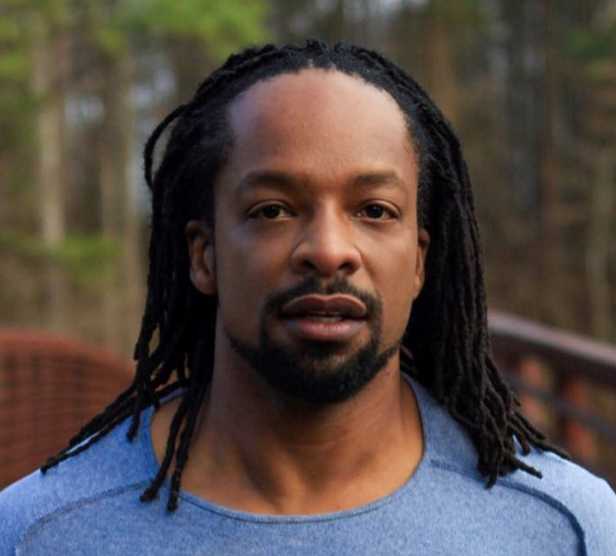 An elegant and unforgettable narrative about the brutality of illness and the capitalism of cancer care in America. 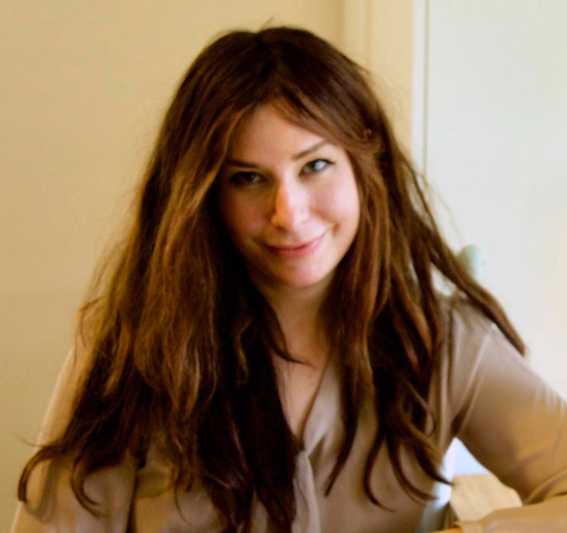 “The End of the Myth: From the Frontier to the Border Wall in the Mind of America” by Greg Grandin (Metropolitan Books).

A sweeping and beautifully written book that probes the American myth of boundless expansion and provides a compelling context for thinking about the current political moment. 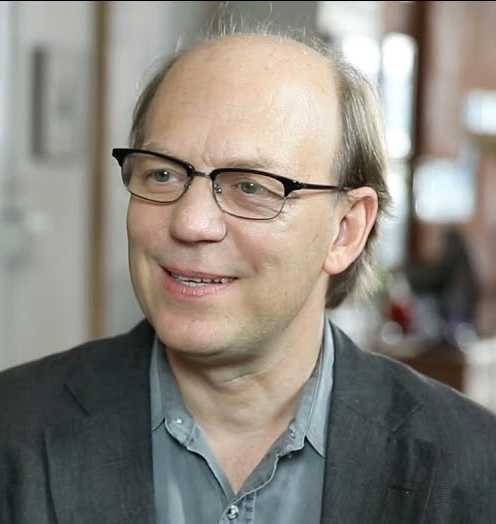 Premiered on June 15, 2019 at the Long Beach Opera, a courageous operatic work, marked by powerful vocal writing and sensitive orchestration, that skilfully transforms a notorious example of contemporary injustice into something empathetic and hopeful. Libretto by Richard Wesley. 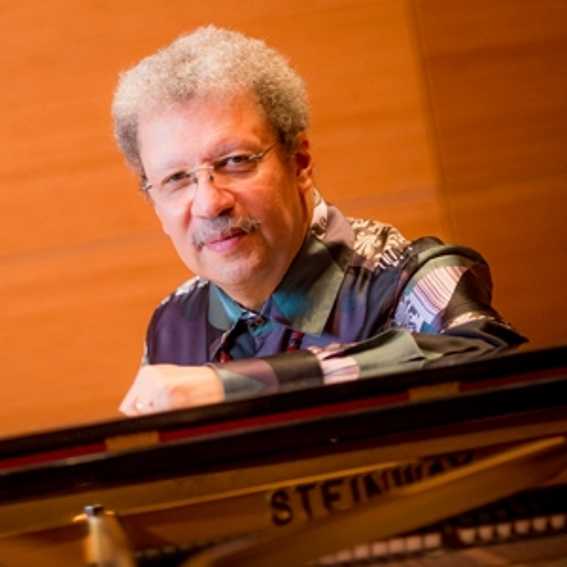 For her reporting on the horrific and vicious violence against African Americans during the era of lynching.

The citation comes with a bequest by the Pulitzer Prize board of at least $50,000 in support of her mission. 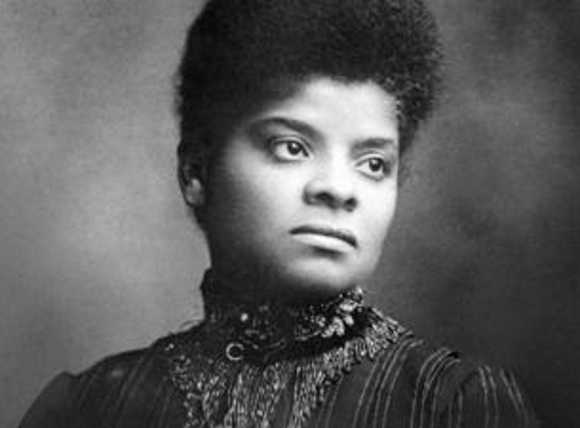