A move to improve the health of New Zealand waterways. 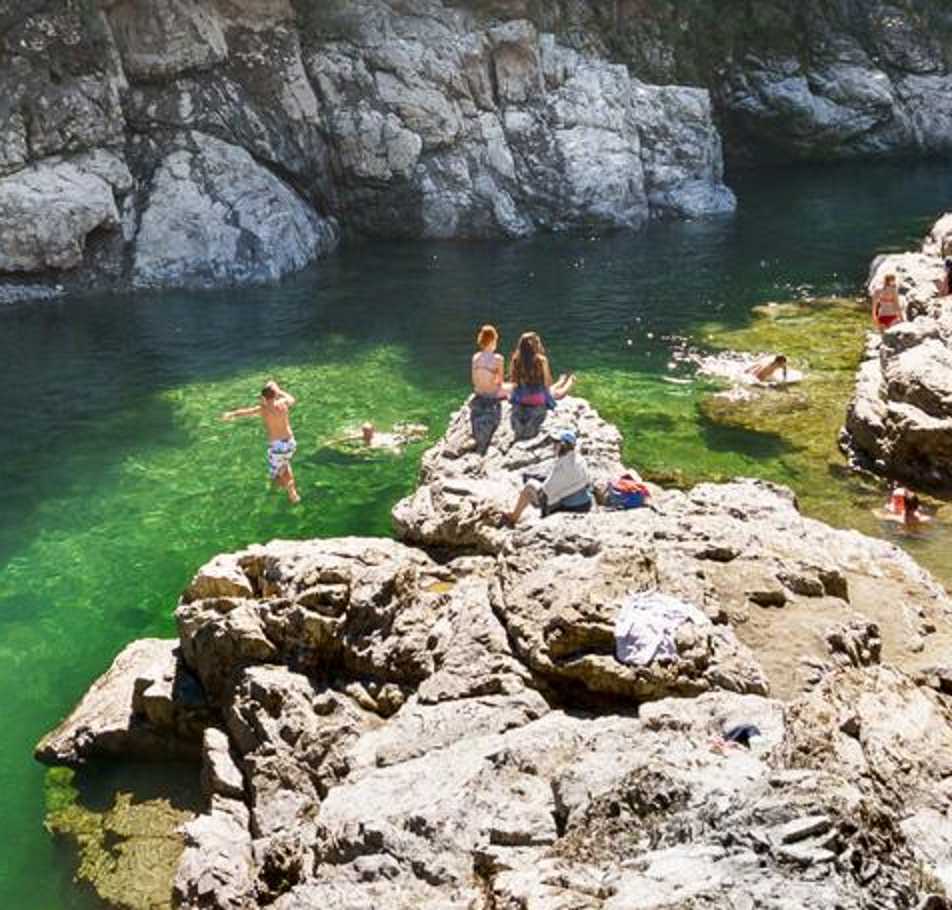 It is encouraging that the New Zealand Environment Minister, David Parker announced in May new regulations intended to restore and protect the health of New Zealand's waterways. Not a moment too soon but it is not enough! 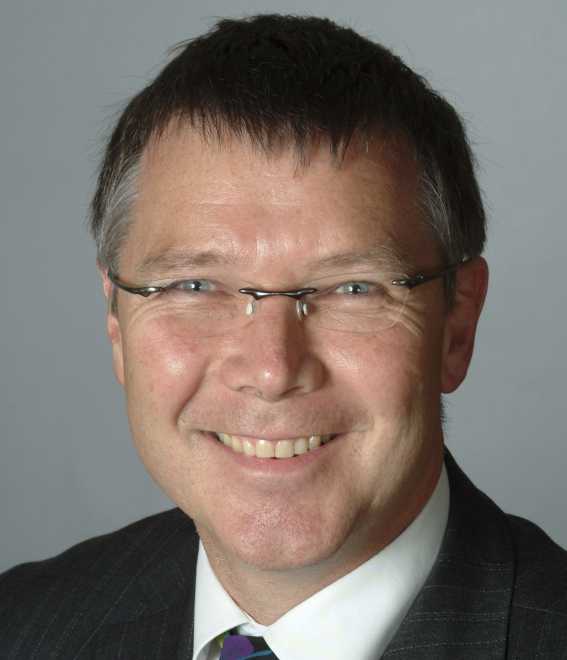 New National Environmental Standards for Freshwater and a new National Policy Statement for Freshwater Management package includes provision for $700m to assist farmers and other groups to deal with the cost of meeting the new rules. Government financial assistance will support such remedial work as riparian planting and the installation and fencing of wetlands to trap sediment.

The new standards apply equally to rural and urban waterways and include specific controls covering urban streams. Higher standards have been set for popular swimming areas and controls will be imposed on higher-risk farm practices such as winter grazing and feed lots. Stricter controls have been imposed with regard to nitrogen pollution and there are new minimum standards of waterways health.

The Government has indicated a need for faster implementation of council planning and a requirement for mandatory and enforceable farm based environment plans.

There is provision to invest $30m in tools to enable the measurement of pollution and for the first time includes a limit on the application of nitrogenous fertilizers (Urea etc) of 190kg per hectare per annum which is estimated to require a change in practice from an estimated 20 percent of dairy farms (80 percent of dairy farmers already meet the new standard). To put the current use of Urea into perspective, during the 2015/2016 year, 915,000 tonnes of Urea was spread throughout New Zealand. 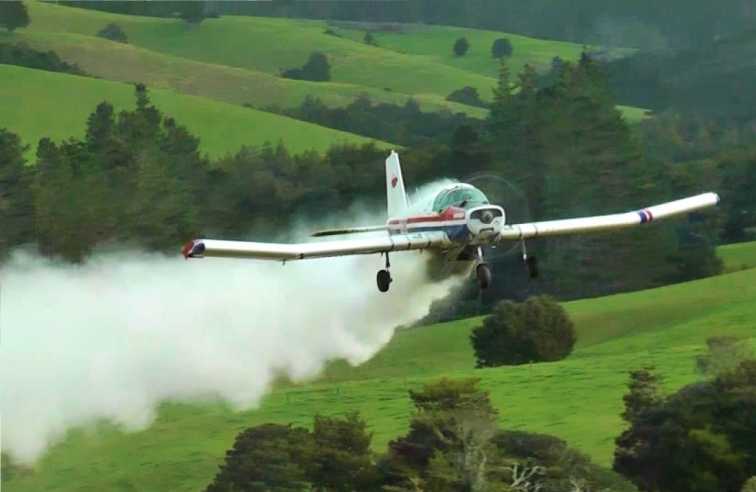 The package also strengthens existing nitrogen toxicity limits in the National Policy Statement for Freshwater Management by requiring protection of 95 percent of vulnerable species from the toxic effects of nitrate levels, up from 80 percent in the current national policy statement. It is a very sorry state of affairs that 94% of urban and 84% of pastoral rivers are unsuitable for swimming at various times of the year. The Government acknowledges that waterways pollution needs to be addressed by way of a combination of monitoring tools and policy settings and the new package seeks to “stop degradation, achieve material improvements within five years and all rivers being healthy within a generation”.

Waterways swimability of itself is not a sufficient target because it focuses primarily on  e.coli / faecal contamination. New Zealand has a particular problem with muddy bottomed waterways and to bring about healthy eco systems will require amongst other things a reduction in slime and algae. 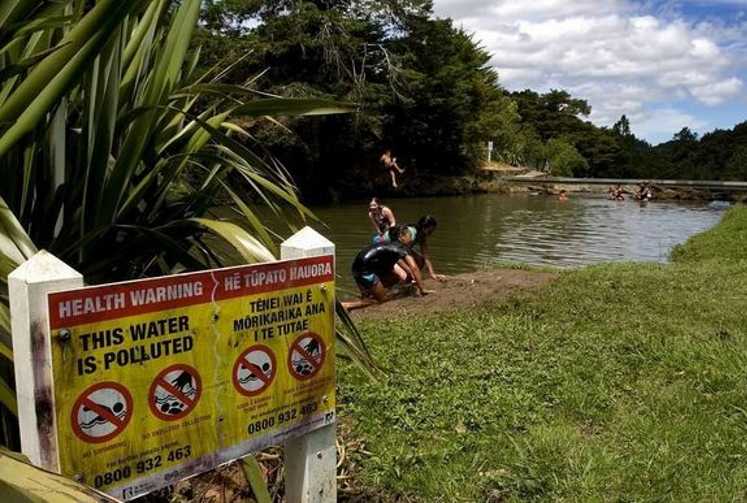 Regrettably a final decision on limiting Nitrogen pollution to 1mg (as opposed to the current limit of 6.9mg) per litre of dissolved inorganic nitrogen (DIN limit) has been delayed for twelve months because there was a lack of overall consensus within an Independent Science & Technical Advisory Group (STAG). Many countries (including the likes of China) have long had a limit of 1mg / litre and given the dire state of New Zealand waterways it beggars belief that a government Science & Technical Advisory Group cannot reach a consensus about such a fundamental and common sense matter. The said group comprises sixteen experts and a dissenting group of five voted against limiting the DIN level to 1mg / l. The dissenting group comprises Dr Bryce Cooper, Dr Chris Daughney, Dr Clive Howard-Williams from NIWA, Professor Ian Hawes from the  University of Waikato and Dr Jon Roygard a water scientist from Horizons Regional Council.