​A Korean building bedecked with impressive and functional bling. 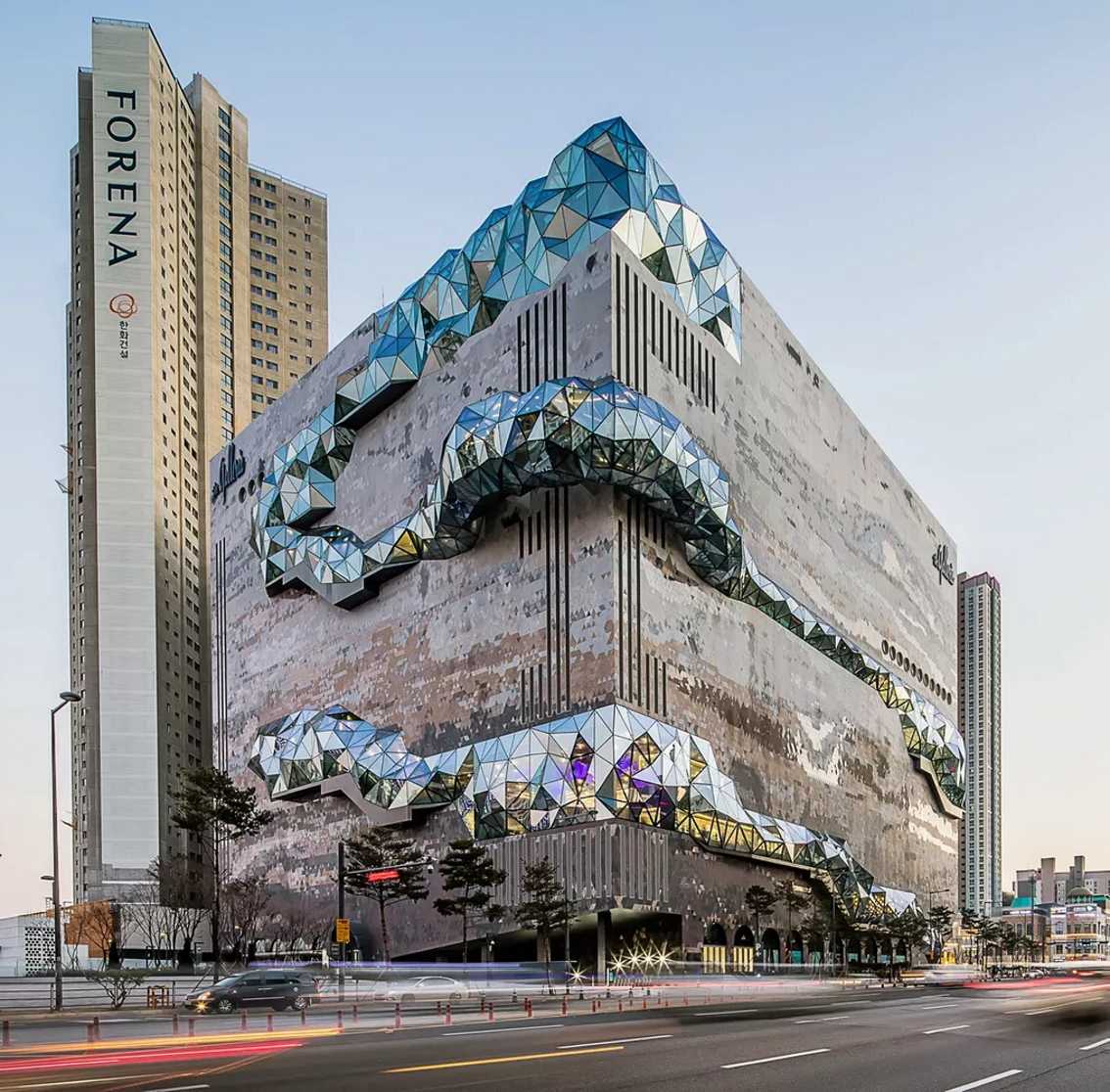 Located in Gwanggyo, south of Seoul, the very contemporary building features a cantilevered serpentine diamond walkway attached to the mosaic stone facade of the building. The pixelated pattern of the walkway adds texture and light to the structure. Multi-faceted glass slices through the facade which acts as a public walkway for visitors to access retail and other spaces within the building.

As light changes and reflects off the glass, the building takes on different moods and at night the glow of interior lighting beckons from within. 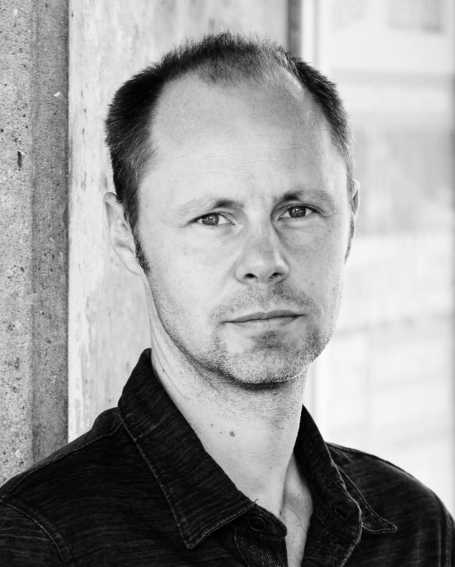 The architectural team was headed up by OMA partner Chris van Duijn who described the building thus; “On every level there is a relationship among the loop, the central space, and the surrounding shops. The route is sometimes excavated from the building, eating its way through the stone and other times the glass openly exits the facade, creating a steel structure of regular triangular grids.” 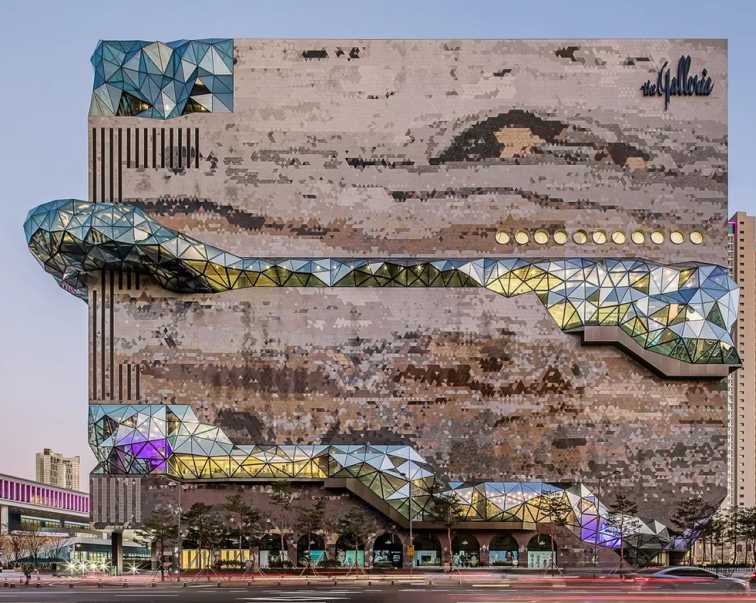 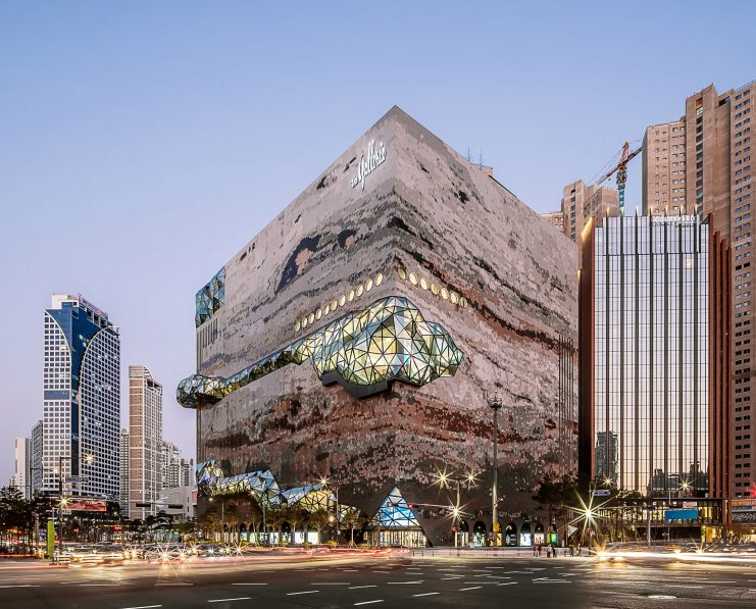 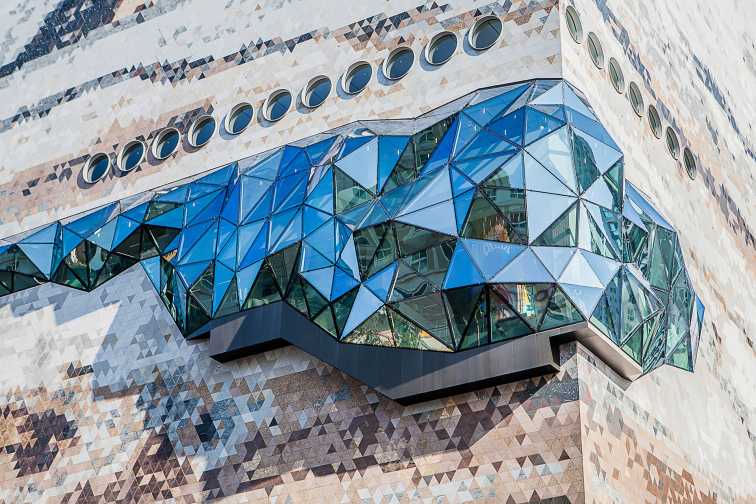 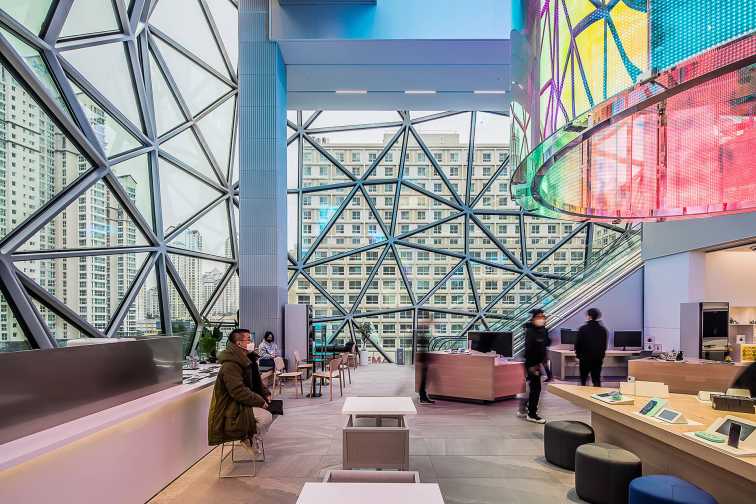 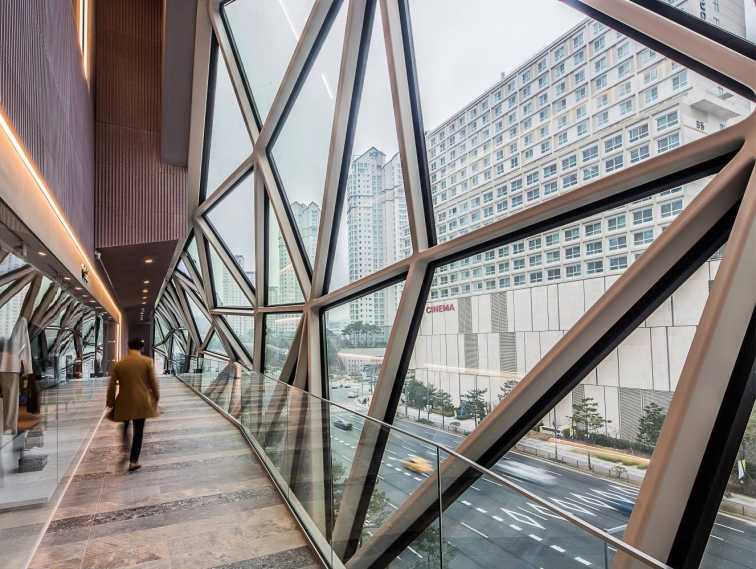 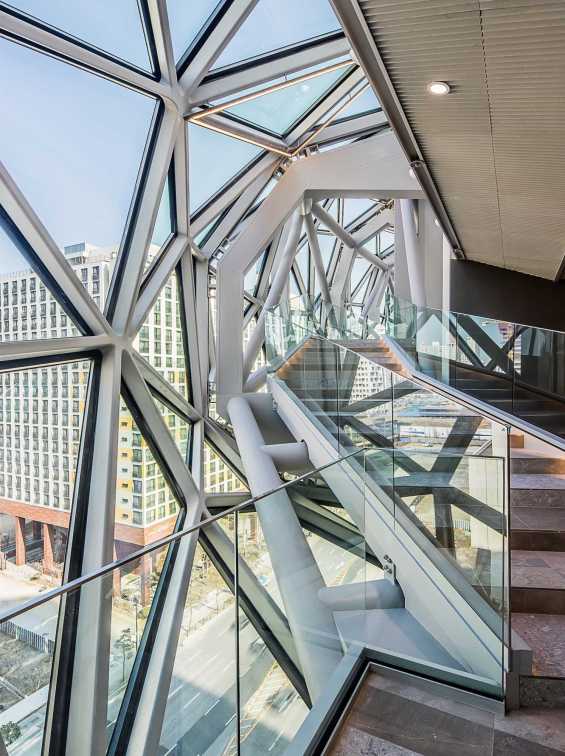