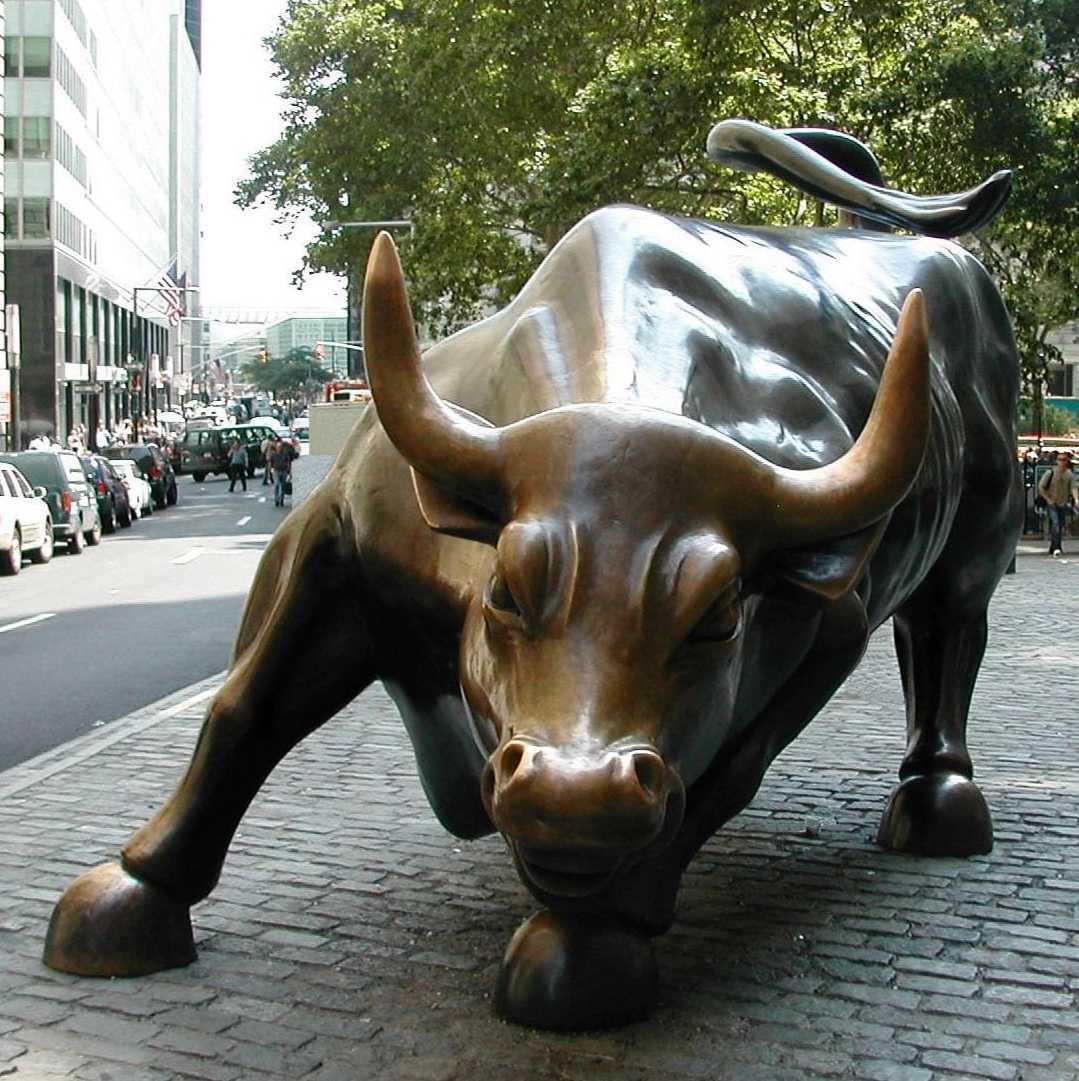 He was one of the two founding directors of Ryman Healthcare Ltd and his present numerous company directorships include Executive Chairman of Qestral Corporation Ltd, Chairman of NZ King Salmon Ltd and Director of Tuatara Tours NZ Ltd.

Mini Global is reproduced verbatim and with the consent of the author and will be updated by Rejigit as further Mini Global reports become available. 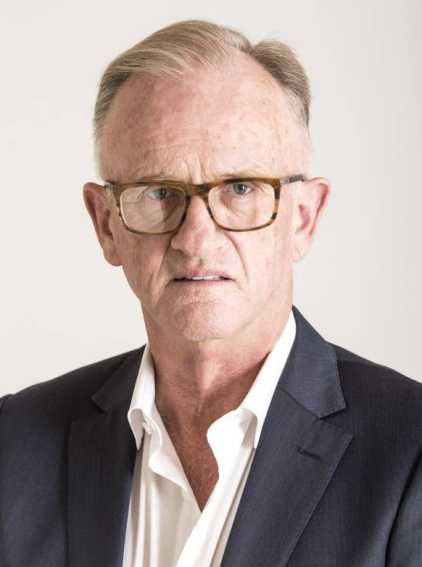 The Global format below contains shortened descriptions of financial, investment, political and coronavirus issues, so as to make for easier initial reading. For an expanded version please go to www.globalnews.co.nz

We illustrate how the US share market indices have been dominated by just a few companies.

World leading science for companies such as Pfizer and Moderna has led to the formulation of the Messenger RNA (mRNA). This has significant flexibility, providing enormous potential for medical applications for a wide range of infectious diseases, as well as treatments for conditions like cancer and multiple sclerosis.

Early signs indicate that although the Omicron variant is less severe than Delta, it is more contagious and has a greater propensity to re-infect.

A headline in the Australian Financial Review said “In Omicron Britain, all my friends are getting Covid-19, AGAIN”.

The Omicron variant is destined to be the dominant Covid-19 virus in Europe within a few weeks.

Singapore has announced extraordinary new measures aimed at enticing the vaccine hesitant to get inoculated – the government will not be covering Covid-19 medical bills for the unvaccinated.

In spite of US inflation for November reaching 6.8%, share markets closed higher because the increase was already baked into the market.

According to Bank of America Merrill Lynch, the rolling 12-month flow of money into equity funds topped more than $1.5 trillion this year, almost four times its previous peak.

A new study indicates that the private business sector around the world is artificially propped up by the public sector through a range of monetary and fiscal support, with any resetting of the economy being neither politically, economically nor socially acceptable.

Warren Buffett has frequently said the best single measure of where valuations stand at any given moment is the ratio of the total market capitalisation to the dollar value of a country’s GDP. Whenever the total valuation stands at more than 100% of the goods and services in an economy it is time to be extremely wary about remaining invested in the share market. In America this figure is now 280%.

Legendary investor, Jeremy Grantham, co-founder of investment firm GMO, has said that “US stocks are in a magnificent bubble which is crazier than 1929”. He likened it to a vampire that is hard to kill.

For a short period this year, Frenchman Bernard Arnault knocked Jeff Bezos off his perch to become the world’s richest man, with a wealth estimate of $195 billion. He is Chairman and CEO of LVMH Moët Hennessy Louis Vuitton, the world’s largest maker and seller of luxury goods.

US consumer prices rose last month at the fastest annual pace in nearly 40 years, underscoring how rapid and persistent inflation is eroding wages and increasing pressure on the Federal Reserve to tighten monetary policy.

The People’s Bank of China has reduced the level of capital required to be held by banks by 0.5 percentage points, in order to support the ailing real estate market and the broader economy -following a disappointing annual GDP growth rate of 4.9% in the third quarter.

The head of monetary policy for the Bank of England has said inflation in the UK is likely to surge “comfortably” above 5% next year, largely the result of higher energy prices.

The Reserve Bank of Australia opted to leave its official interest rate target at a record low 0.1% at its most recent meeting, and will continue its $4 billion per week bond-buying program until at least February of next year.

The Reserve Bank of NZ regularly tests the solvency of local banks, but for the first time since 2003 has also tested their liquidity… and found just four out the of the 10 major banks would be able to meet withdrawals for the full six months under the adverse scenario, and just one could do so under the very severe scenario.

The British Pound has fallen against the Greenback to its lowest level in over a year, following the re-imposition of movement restrictions in the UK - courtesy of the Omicron variant.

After more than two years of economic uncertainty and chaos, major US bank JP Morgan Chase believes the global economy will totally recover next year.

Statisticians in the US have calculated that almost 5 million people have left the workforce since the beginning of the pandemic… and a major reason is “long Covid”.

Young Aussies are expected to inherit a whopping $224 billion each year up until 2050 as Baby Boomers pass on money made from the skyrocketing property market as well as investment in shares.

Authoritarian regimes have become resurgent and their ruthless efficiency looks to be more effective than traditional democratic structures.

US natural gas prices have plummeted as a result of better-than-expected weather forecasts, reducing the need for heating.

A report from Knight Franks has revealed that NZ residential real estate prices led the world in growth over the last 5 years (up by 60%), but this year have slipped to 3rd on the index.

The latest NZ National Construction Pipeline Report from the Ministry of Business, Innovation and Employment has forecast the construction of 44,000 new dwellings per year over the next six years, markedly above the previous record of 40,025 – set in 1974.

The latest data from CoreLogic has shown a surge in auction listings in Australia – an increase of just over 100%.

The UK property market remains buoyant, in spite of concerns that higher inflation will force the Bank of England to push up interest rates, and in spite of the country’s additional social restrictions from the escalating Omicron variant.

When Paul Keating was rolled as Prime Minister of Australia he philosophically said “the dogs bark and the caravans move on”. Similarly, after nearly 20 years, Global has come to an end. Devon is off overseas and John wants to focus on some major projects. Thank you for your time.

It is what it is.

Take care out there… and Merry Xmas.