The Netherlands is a world leader in vertical farming technology. 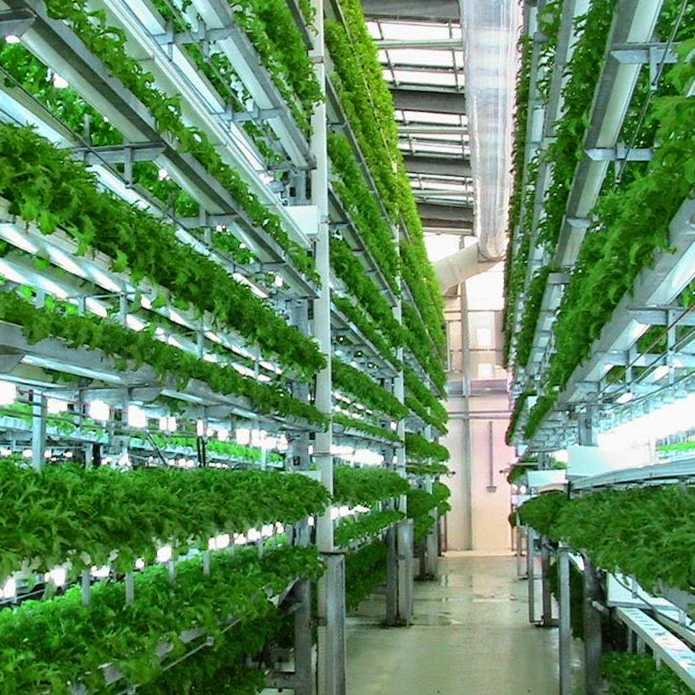 The reality of Climate Change is universally acknowledged as is the growing concern for how the world will feed itself moving into the future. It makes sense that more regard should be given to the high-tech horticultural systems being developed and deployed around the world and it has become patently obvious that traditional agricultural practices should significantly change.

Twenty years ago the Netherlands made a national commitment to moving to sustainable agriculture systems and adopted the slogan “Twice as much food using half as many resources.” In the intervening period Dutch farmers have reduced dependence on water for their principal crops by as much as 90%. They have also nearly completely eliminated the use of chemical pesticides on greenhouse plants and since 2009, Dutch poultry and livestock producers have reduced the use of antibiotics by up to 60%. 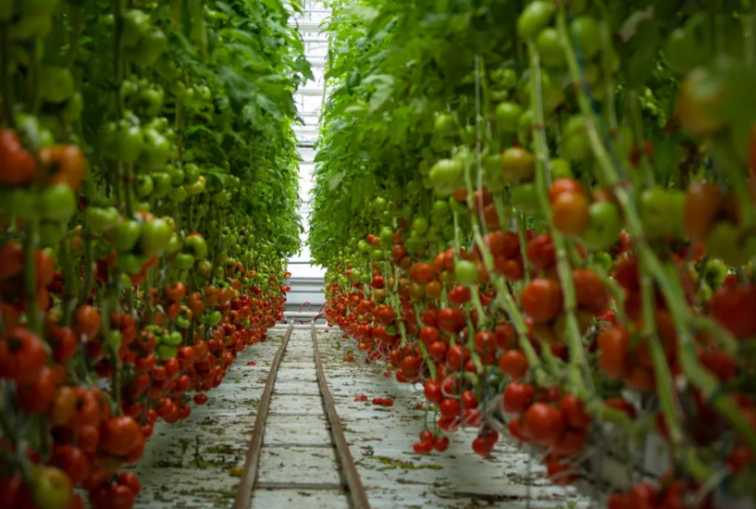 The Netherlands is a small, densely populated country, with approximately 488 citizens per square kilometre and more than half of its land mass is used for agricultural and horticultural purposes. It is astounding that the Netherlands is devoid of almost every resource which might otherwise be thought to be critical for large-scale agriculture but nonetheless it is the world’s second largest exporter of food, second only to the United States which has two hundred and seventy times the landmass. 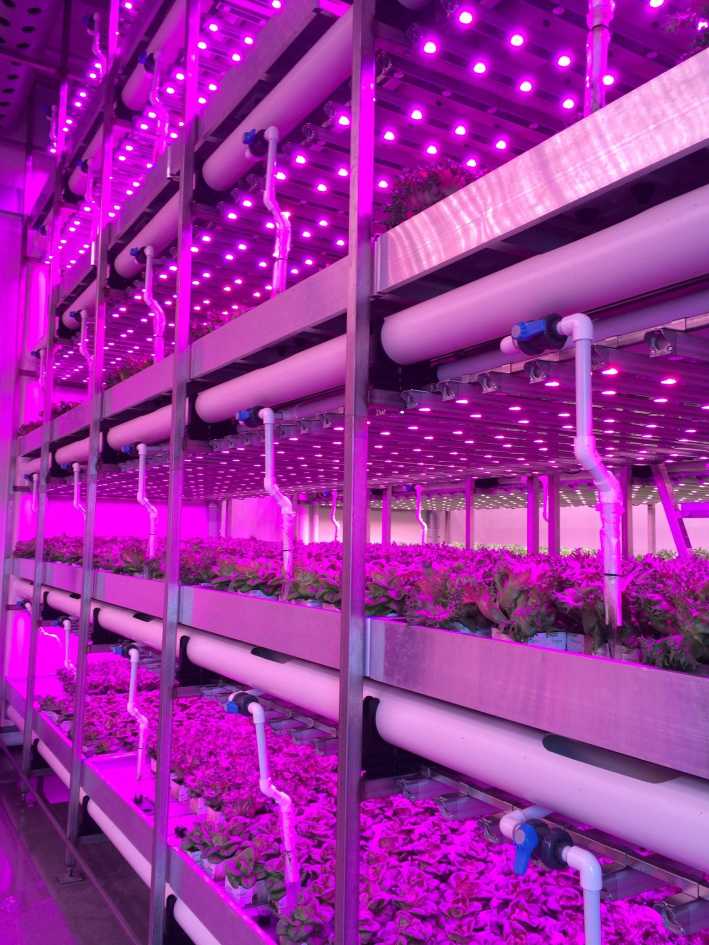 A report in 2017 produced by Global Market Insights forecasted that the international market potential for vertical farming would exceed US$13 billion by 2024. The Netherlands is enthusiastically embracing new technologies to best use their limited arable land and their single mindedness in this respect is to be applauded. 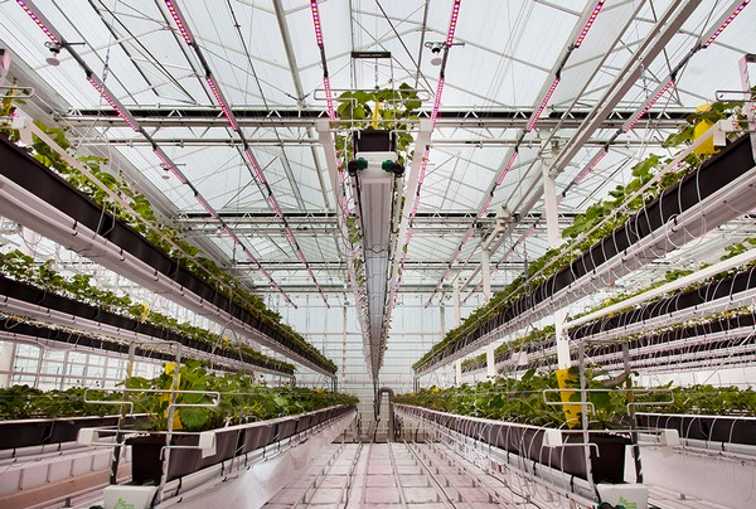 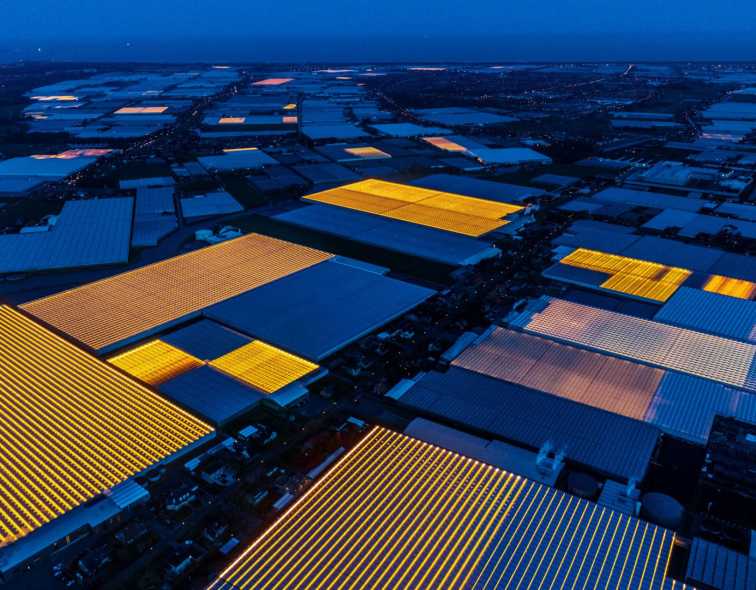