In the battle to control the Covid-19 pandemic, this treatment seems a no-brainer. 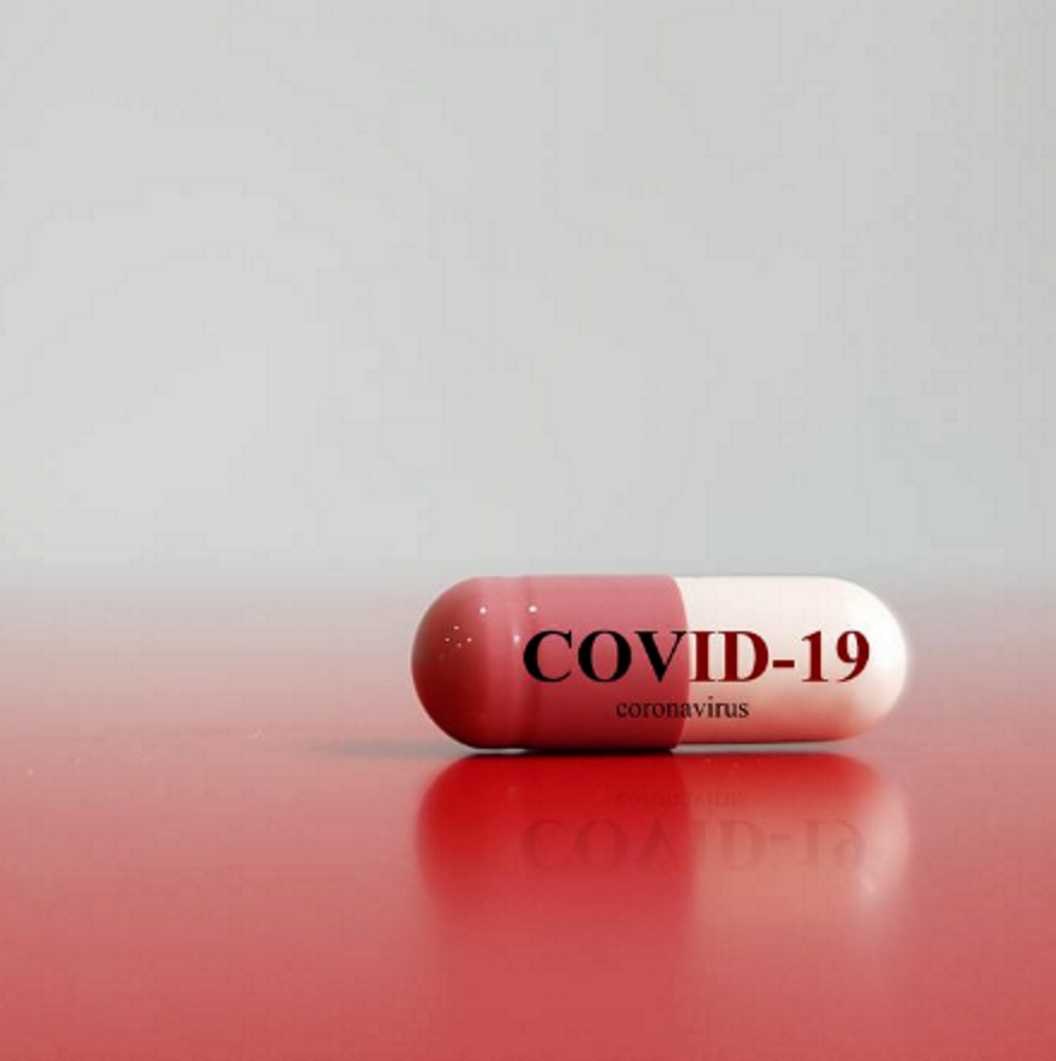 The Alan Jones Breakfast Show was Australia's number one radio program for thirty five years and he now hosts a weekly television current affairs show on Australia Sky News. On one of the show’s recent editions he interviewed Sydney based Gastroenterologist, Professor Thomas Borody MB, BS, BSc(Med), MD, PhD, DSc, FRACP, FACP, FACG, AGAF about a potential and apparently simple treatment which he indicated is very appropriate for those stricken with Covid-19. Professor Borody referred to the treatment as a gift and said he cannot understand why it is not being widely used. 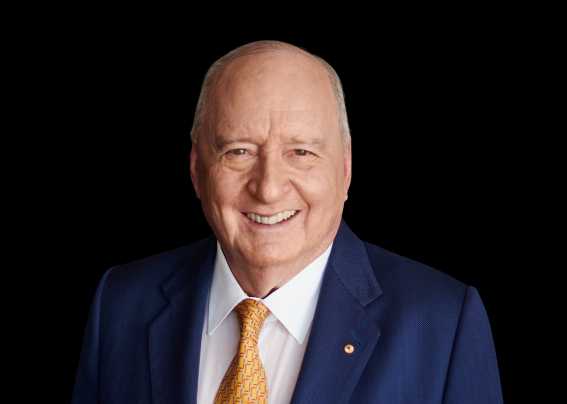 The proposed treatment is a combination (triple therapy) of FDA (U.S. Food and Drug Administration) and TGA (Australian Therapeutic Goods Administration) approved products, “Ivermectin, Zinc and Doxycycline” which has demonstrated positive results against Covid-19 and could be used immediately to fight the current pandemic.

He was unequivocal in his professional opinion that Ivermectin is a drug which is amazingly effective in treating Covid-19. The drug initially came to market in 1975 and has been prescribed internationally 3.7 billion times to date and currently costs approximately $2 per tablet. Ivermectin is a macrocyclic lactone medicine which is otherwise used to treat parasitic infections such as head lice. In New Zealand, it is available in a 3mg tablet form and it is on the World Health Organisation’s list of essential medicines. The drug has shown to promote anti-viral activity against a broad range of viruses. 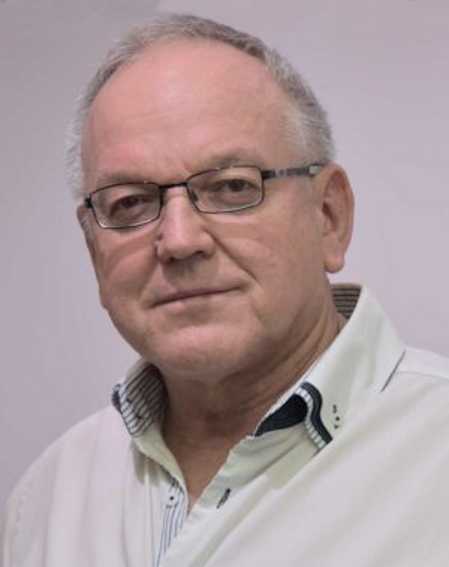 Professor Borody stated that some medical professionals are already using the “triple therapy” by way of a preventative Covid-19 measure.

It should be noted that if ingested in high doses, Ivermectin can have side effects including low blood pressure, worsening asthma, autoimmune disorders, seizures and liver damage.

Professor Borody founded the Sydney based Centre for Digestive Diseases in 1984 after a distinguished career with major hospitals including St Vincent’s in Sydney and the Mayo Clinic in the U.S. He was born in Poland and migrated to Australia with his family in 1960 and went on to earn degrees in Science and Medicine from the University of New South Wales. He carried out postgraduate research at Sydney's Garvan Institute of Medical Research and at the Mayo Clinic and gained a Doctorate in Medicine in 1984 after which he practised as a gastroenterologist.

Professor Borody is known for his ground-breaking work developing a treatment for peptic ulcers in 1987 which has saved hundreds of thousands of lives and the Australian health system more than $10 billion in medical care costs. He is a world-renowned leader in clinical microbiota studies dating back to 1988 when he began performing what is now known as Faecal Microbiota Transplantation. He holds more than one hundred and fifty patents relating to matters such as the treatment of Helicobacter pylori (previously known as Campylobacter pylori), Crohn’s disease, bowel lavage (colonic irrigation), irritable bowel syndrome and faecal microbiota transplant.

Rejigit is of the view that If one was unlucky enough to contract Covid-19 and happened to be elderly, the consequences could be extremely dire. Given that in such circumstances you may be doomed, why wouldn't you see fit to try the “Ivermectin, Zinc and Doxycycline” triple therapy without delay! There are conflicting views concerning the efficacy of Ivermectin in terms of Coronavirus and there are international clinical trials underway but all of that is of zero concern if death is an immediate prospect. Time is of the essence.