​More of New Zealand’s magnificent Mackenzie Basin is under threat. 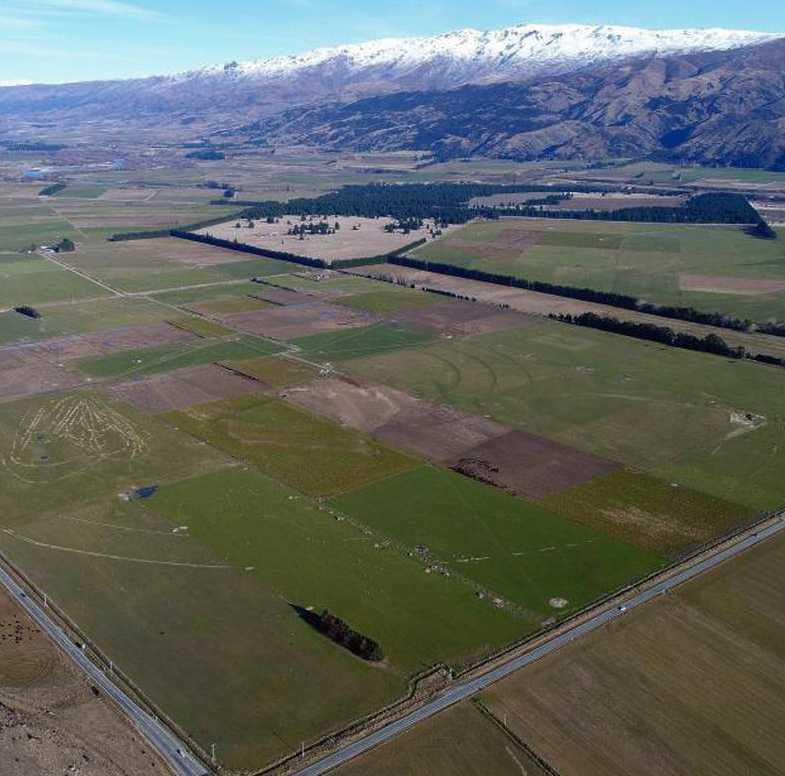 A proposal for an international airport at Tarras has been revealed. 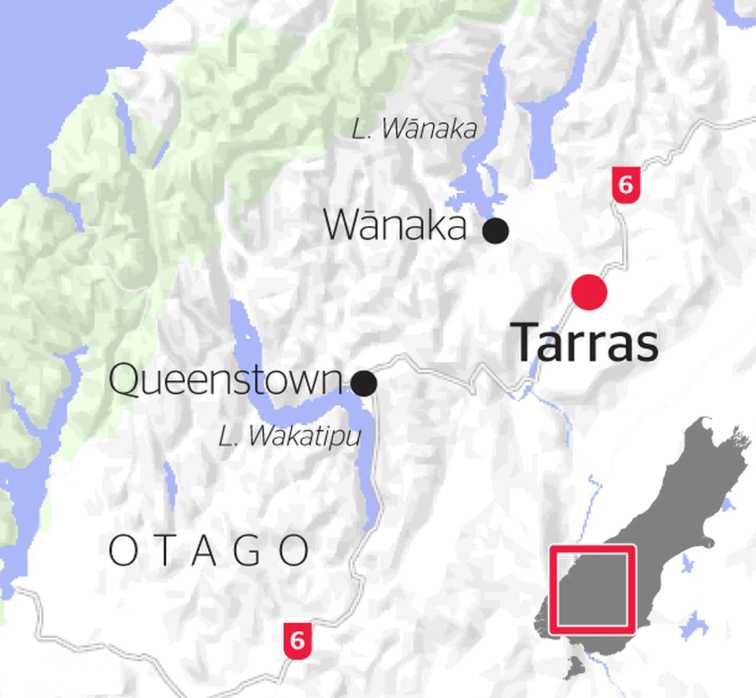 The said scheme required that sufficient land be purchased in order to allow construction of a 2.2km runway capable of handling wide-body jets (A320 and A321 etc).

Tarras is situated on State Highway 8 and 8A and is less than 30 minutes drive from both Cromwell and Wanaka. To the north is the Lindis Pass and Omarama is 83 kilometres away. Queenstown lies 91 kilometres to the South. Tarras is a five hour drive from Christchurch. 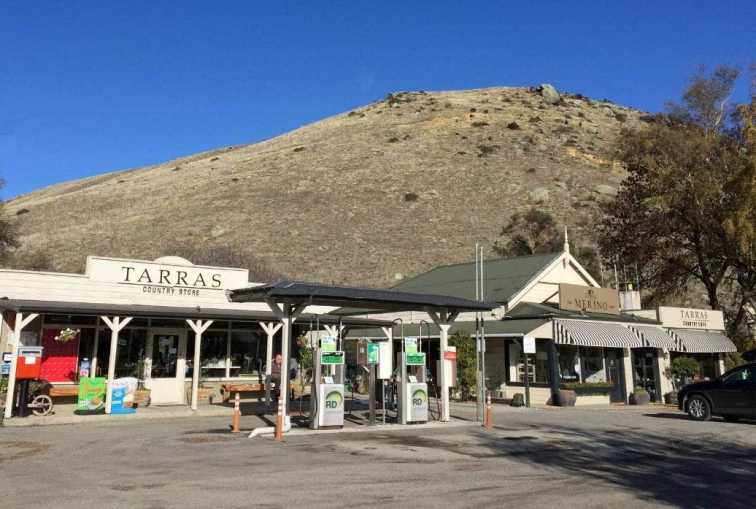 For more than two years a very tight knit committee of Christchurch International Airport Limited (CIAL) executives has surreptitiously worked on a plan to purchase rural property immediately adjacent to the tiny town of Tarras in Central Otago. Some land sellers have been required to enter into confidentiality agreements and some sellers have been misled about the intended use of land.

As at May of 2020 they had negotiated the purchase of 750ha of land at a combined cost of NZ$45 million. 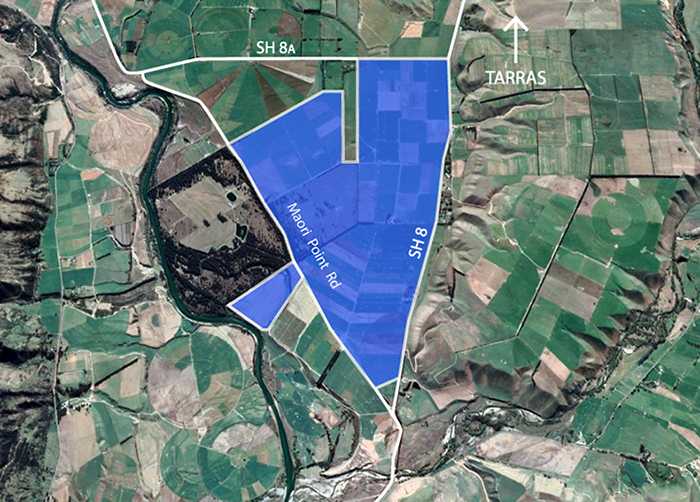 In July of 2020 the Queenstown news website Crux made contact with CIAL seeking information about the land grab and CIAL was obliged to go public. The District Council only discovered the airport plan on July 22, 2020.

It is thought that the $45m land cost thus far is approximately 50% more than what would normally be considered reasonable market value suggesting the strategy has been “secure the land, no matter what the cost”.

The Queenstown Lakes District Council has previously entered into a $14.5 million, 100 year lease agreement with Queenstown Airport Corporation relating to the lease of Wanaka Airport.

It seems extraordinary to Rejigit that what is essentially a publicly owned entity can set about spending $45 million without public consultation of any description. The ultimate cost of such an airport facility is anyone's guess but without doubt it would be eye-watering. It beggars belief that Christchurch City Council in its capacity as 75% shareholder had no knowledge of CIAL’s plan for a Tarras airport. On the face of it, the behaviour of CIAL amounts to deliberate and calculated deception. All of the land has been purchased via Huntingdon Trustees (2019) Ltd whose director is Mark Dineen, a solicitor based in Christchurch who acted for Christchurch International Airport Ltd.

Incredibly, Christchurch International Airport chief executive Malcolm Johns has been quoted as saying “Communication is the company's number one priority”.

Queenstown Airport Corporation has previously (pre Covid) investigated numerous sites with a view to establishing airport facilities to ease future pressure on their existing airport. Tarras wasn’t considered to be a workable option due to prevailing weather patterns, fog and low cloud in winter, road transport connection to the region’s towns and huge establishment costs.

The Mackenzie Country has been subject to significant ongoing environmental pressures including the hugely inappropriate conversion of significant areas of land to dairy farming which Rejigit has previously railed against. http://www.rejigit.co.nz/vendor/article.php?uid=g2

The Covid-19 pandemic has all but eliminated international tourism for the present. Those that worry about New Zealand’s many environmentally sensitive regions being at risk of being trashed by tourist numbers argue that New Zealand would most definitely be better served by a future plan of action requiring fewer tourists spending more money in God’s Own.