Joe Bennett's thoughts on a proposal to build an international airport at Tarras. 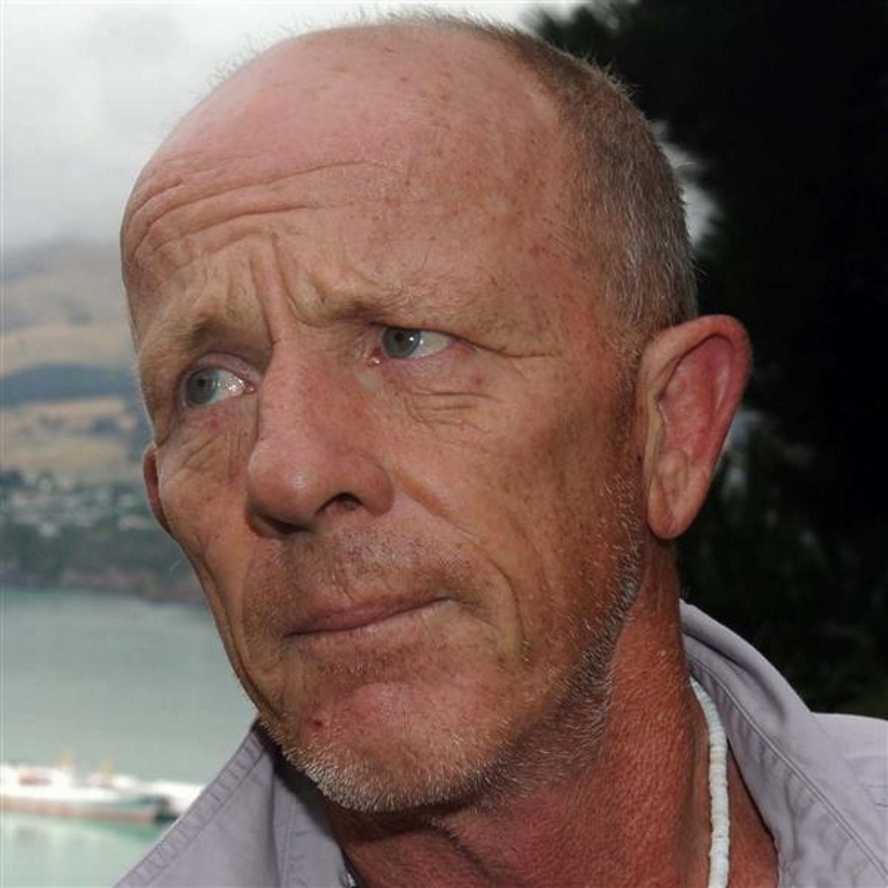 Joe Bennett is a syndicated columnist, travel writer, author, public speaker and former English teacher based in Lyttelton, New Zealand. He has been judged Qantas Media Awards Columnist of the Year three times and on five occasions the New Zealand Columnist of the Year. Joe's article below was published 06 January 2021 and is reproduced here with his kind consent. The opinion piece relates to a recently revealed proposal by Christchurch International Airport Ltd to build a bloody great International Airport in Tarras, Central Otago. 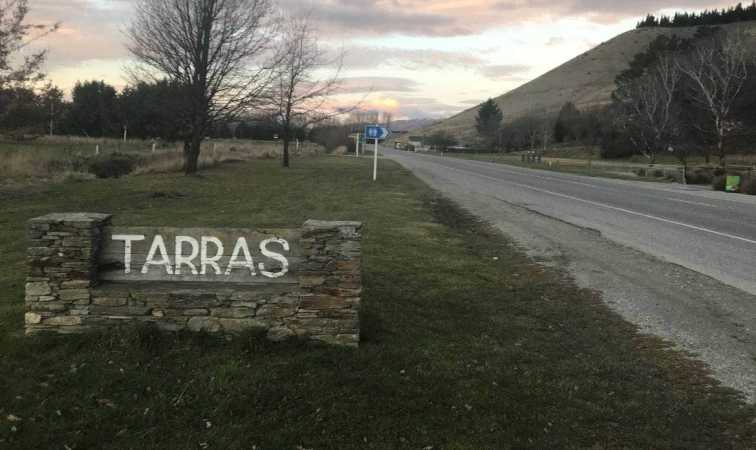 Opinion: Oh for crying out loud, how hard can it be? Of course we shouldn't build a bloody great airport at Tarras. There are limitless reasons but the simplest and most obvious is that New Zealand is defined by Tarrasness. And not by having bloody great airports.

Who is the bloody great airport for? It isn't for the eight citizens of Tarras. It isn't for you and it isn't for me. It is for tourists. It's to get them to the pretty bits quicker. Even though they're so desperate to see this land that they're happy to spend thousands of dollars and cross thousands of miles of ocean just to do so, we must spend millions of dollars in order to save them the inconvenience of driving a couple of hours down State Highway 1 and then another couple of hours inland. Really? Don't make me laugh.

To quote the perspicacious author of A Land of Two Halves by Joe Bennett, published the best part of 20 years ago now and sadly out of print but still as fresh as dew and pretty well bang right in every particular, “tourists do not come to this country to see what man has done. They come to see what he has not yet undone.” And he hasn't yet undone Tarras. Leave it alone.

If you want to know why, look at Queenstown. Boy, has man undone Queenstown. And he's clearly intent on undoing it even more.

The point of Queenstown, the attraction of it, is its dwarfedness. It's a pretty little human settlement stuck beside a vast, forbidding lake and overlooked by a trillion tons of rock and snow and jaggedness, a huge and hostile territory that gives us a delicious sense of our a) insignificance and b) vulnerability. And people like sensing their insignificance and vulnerability for the simple reason that they know in their hearts they are insignificant and vulnerable. Truth is the refreshment they cross the globe to get a dose of. It's the goose that lays the golden tourist eggs.

But man – and by man I mean the species, not the sex, though I suspect in this case it's the sex as well – has seized the goose of Queenstown by the neck, swung it around his head, thumped it into the wall and is currently plucking and gutting it with the view to incinerating it on the barbecue of greed.

Have you been there lately? It's grown like a cancer. And like a cancer it's eating the host it depends on. Queenstown now starts at Cromwell. Every inch of spare land is being built up and apartmented and supermarketed and boutique-wineried and gated-communitied and actor-sportsman-pop-star-enclaved and billionaire Trump-supportered (with free bloody citizenship just for being rich – when did we turn into such whores?) and is rapidly becoming a grim little Singapore among the mountains, an urbanness with all the convenience but none of the wonder, none of the dwarfedness. Gone.

Airports are 10 a penny in this world and all identical with their bristle carpet and their walls of unnamable synthetic stuff, and their conditioned air and their maddening announcements and their unspeakable duty-free shops and their throngs of the ugly in leisure gear, their faces tautened by being away from home and scared.

Tarrases, on the other hand, are rare and getting rarer. Tarras with its tiny store and its tinier school. Tarras with its searing summers and its biting winters. Tarras with its bleached grasses, its merinos, its huge stations, its distilled New Zealandness. Leave it alone, you greedsters. Do you hear me? Leave it bloody well alone.