Viable e-planes may be getting closer to reality. 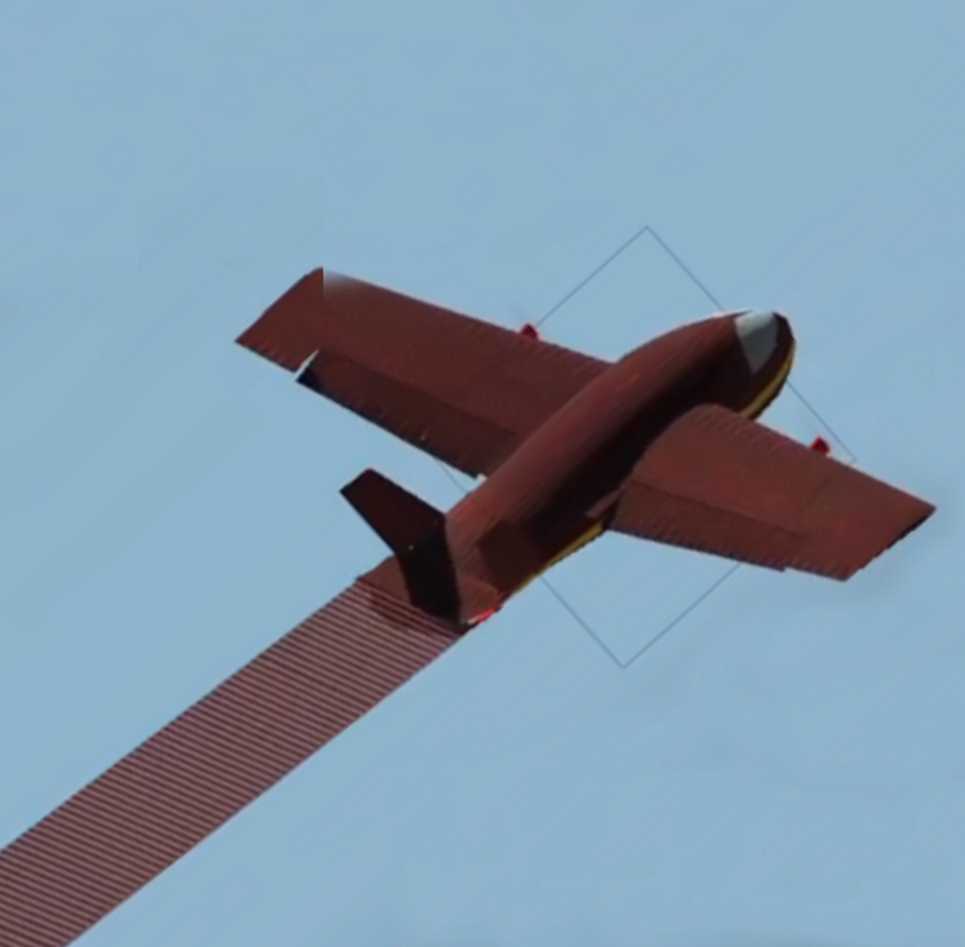 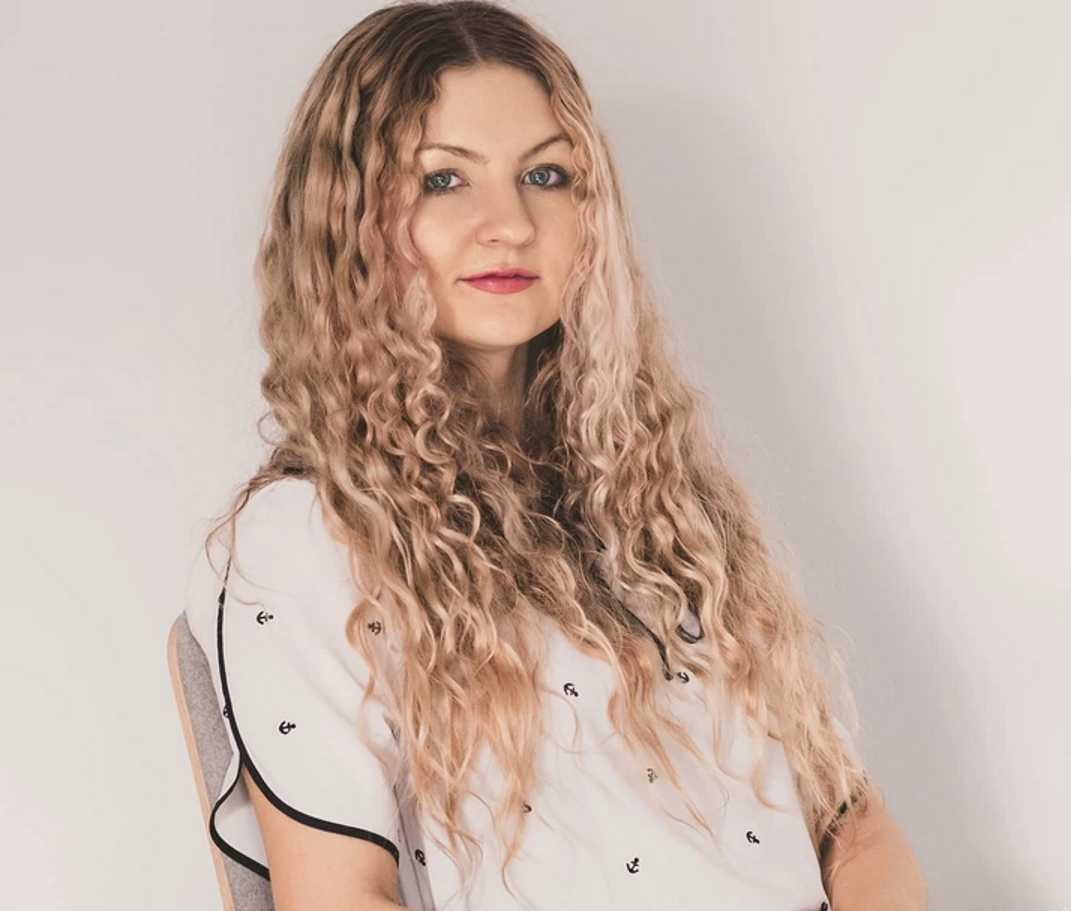 Natalia Narożańska is an alumna of the Department of Engineering, University of Cambridge where she attended 2015 – 2019 and achieved a BA (Hons) and a Master of Aerospace Engineering & Mechanical Engineering (Honours with Merit). She is a past president of the Federation of Polish Student Societies in the UK.

She has been awarded an Elizabeth Acton Scholarship, a James Dyson Foundation’s Mary Dyson Scholarship and a McKinsey and Company Next Generation Women Leaders Award.

During her fourth year at Cambridge, Natalia began work on her ‘Srocki 1’ project which focused on a design concept for a new generation of solar powered aircraft capable of sustainable flight.

In 2020 her concept for a fast solar-powered aircraft was awarded winner of the New Technologies category in the '25 Under 25 List' compiled by Forbes Poland and McKinsey & Company. The judging panel commented that her research work “has the potential to revolutionise the aviation industry”. 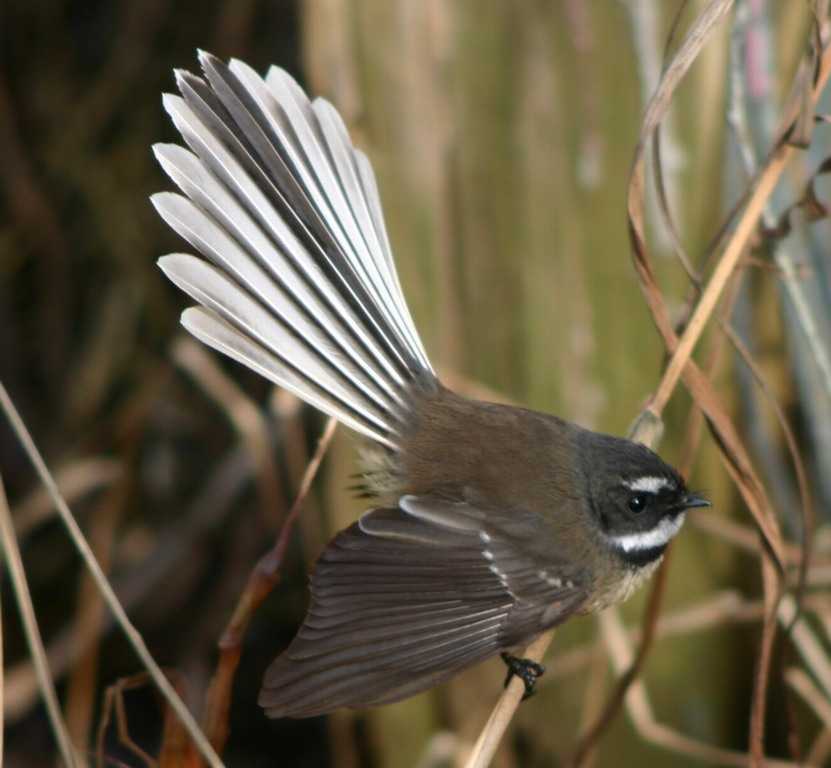 Natalia has family connections in New Zealand and during a family visit in 2017 she observed a New Zealand native bird, the Fantail which has disproportionately large tail feathers configured like a fan. Natalia was much impressed with how agile and quick the Fantail flies and it inspired her to contemplate how such a tail configuration may operate in terms of e-aircraft design.

Her concept design went on to provide for a fan-shaped retractable solar collector to be suspended from the trailing edge of the fuselage and for the wide and flat upper surfaces of the aircraft to be covered completely with perovskite solar cells. Perovskite is an emerging solar power technology for the aerospace industry. The cells comprise a perovskite-structured compound, most commonly a hybrid organic-inorganic lead or tin halide-based material which serves as the light-harvesting active layer. Perovskite materials, such as methylammonium lead halides and all-inorganic caesium lead halide, are low cost and relatively easy to manufacture.

Natalia’s scholarship funding allowed for her to be able to test her theoretical design in a wind tunnel using a scale model e-aircraft and a high-speed camera. Concept testing indicated that an e-aircraft based on her design may be capable of 280 -330 km/hr, a flight of 3,500 – 4,000 km and carry a payload of 1.5 tonnes.

Rejigit wishes Natalia well and looks forward to reports on her next achievement. 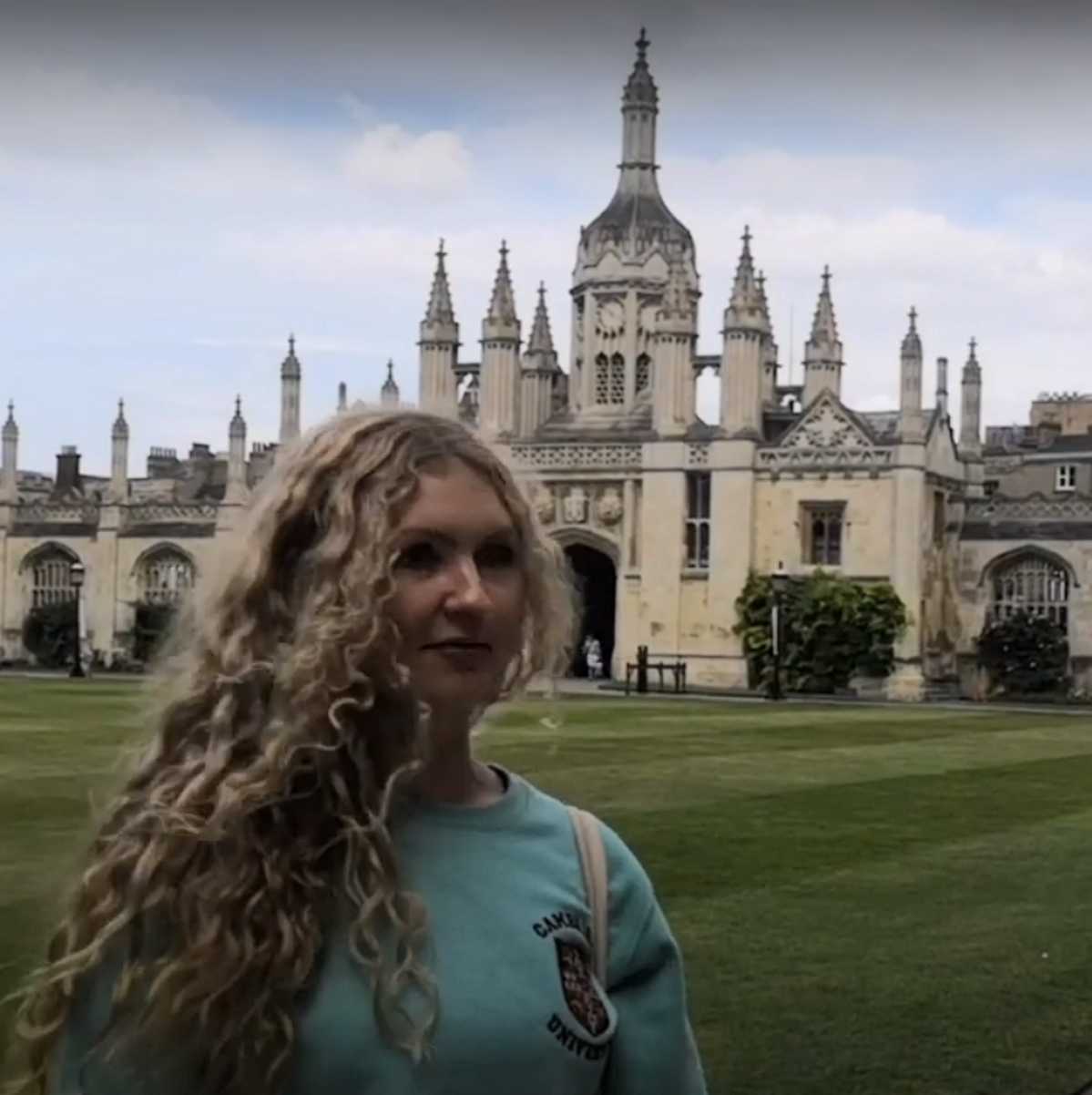