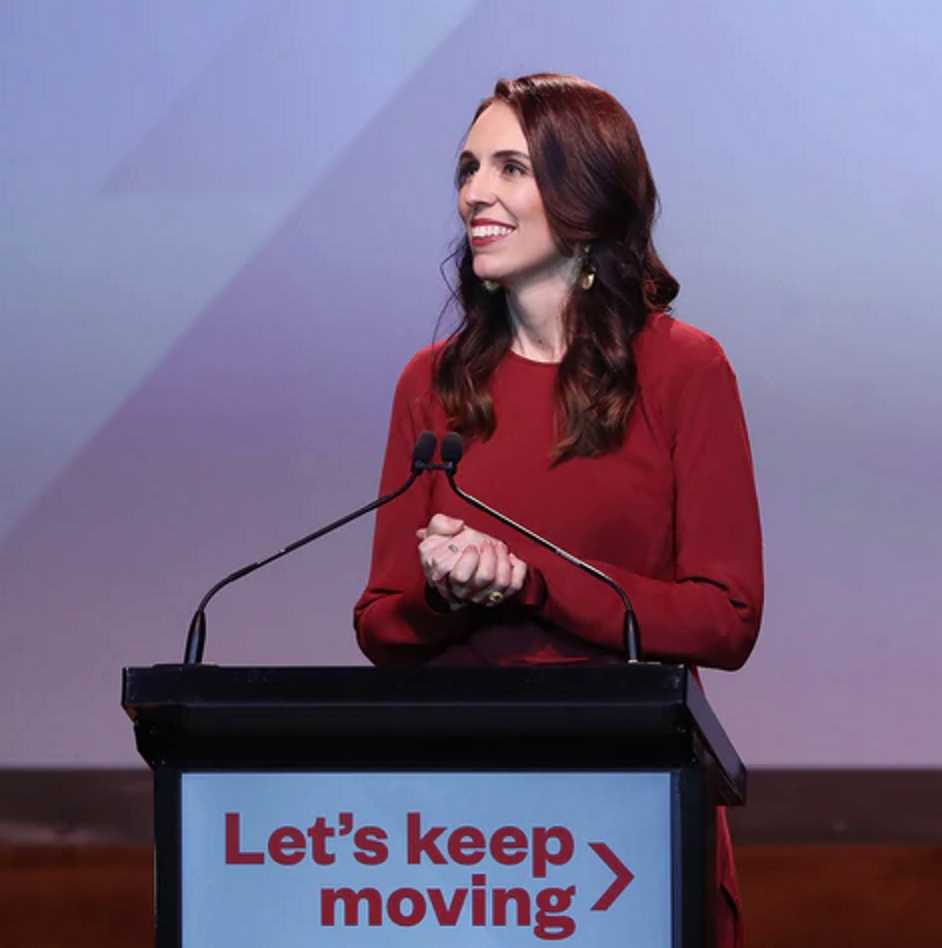 Karl du Fresne is a New Zealand journalist. He has written two books, A Road Tour of American Song Titles: From Mendocino to Memphis published in 2016 and The New Zealand Wine Lover's Companion in 2009. He is or has been a columnist for or contributed to The Spectator Australia, The Dominion Post, New Zealand Listener, Sunday Star-Times, National Business Review, The New Zealand Centre for Political Research and he is a freelance journalist who writes on a broad range of subjects. He was at one time the editor of the Dominion Newspaper in New Zealand. He also publishes a blog http://karldufresne.blogspot.com/ 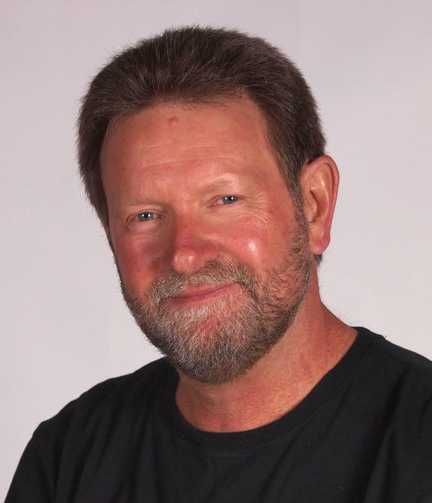 New Zealand is being transformed, but not in a good way.

Prime minister Jacinda Ardern promised, on the night of her general election triumph last October, to govern for all New Zealanders. But her Labour government is pursuing policies that will entrench racial separatism, undermine democracy, turbocharge the grievance culture and promote polarisation and divisiveness.

The immediate threats come from proposals to outlaw “hate speech”, however that may be defined, and bestow special privilege on people who identify as Maori by allowing city and district councils to create exclusively Maori wards. In the longer term, the government is likely to seize on climate change as justification for policies that could deliver a savage blow to the country’s most dynamic productive sector.

Add to that the politicisation of education, in the form of a new, Marxist-influenced history curriculum that portrays Maori as a race still oppressed by colonialism, and you have a perfect ideological storm. New Zealand sometimes feels as if it’s in the grip of a Year Zero cult similar in tone, if not in scale, to that promoted in Pol Pot’s Kampuchea (Cambodia), where everything that had gone before was renounced.

To take those developments one by one:

Urged on by inflammatory rhetoric from an ideologically driven Human Rights Commission and a handful of vociferous immigrant activists whose views are at odds with those of their communities, Labour has vowed to introduce tight controls on what New Zealanders may legally say about matters of race and religion (and very likely gender and body shape too). The government cites the Christchurch mosque massacres as justification, although a royal commission failed to find any evidence that lax “hate speech” laws allowed or even encouraged Brenton Tarrant (who, it should be remembered, was an Australian) to embark on his killing spree.

Labour is encouraging the creation of designated Maori seats on city and district councils, despite the idea being resoundingly rejected by voters in local referendums wherever they have been proposed. A law change will not only give Maori (or more correctly, part-Maori) candidates a short cut to representation by enabling them to avoid the inconvenience of winning popular support, but will result in the election of councillors responsible only to people who claim Maori ancestry.

Under present law, any person of Maori descent can stand for office and win a seat, and many do. The crucial difference is that the law change will guarantee seats under a preferential, race-based system. The irony that this is being done in the name of racial equality is lost on leftist zealots.

The government is expected to embrace climate change recommendations that would punish the farming sector – now more than ever the country’s economic lifeline following Covid-19’s devastating effect on tourism. Farmers will be rewarded for keeping New Zealand afloat economically for more than 100 years by having their livestock numbers slashed and being ordered to replace diesel utes with electric vehicles. Will this concern Labour MPs? Not likely, since hardly any represent rural constituencies and few show any interest in economic realities. For Labour, the economy is not so much about generating income as redistributing it.

Having shamefully ignored New Zealand history in the past, education bureaucrats have taken advantage of an ideological tail-wind by approving a draft curriculum that’s drenched in neo-Marxist identity politics and presents the country’s past as one characterised by the oppressive effects of colonialism on Maori. Will teachers be permitted to mention that colonialism also brought an end to centuries of savage tribal warfare, slavery and cannibalism? Don’t bank on it.

All of this would be alarming enough, but is made more so because no one is standing in the way. New Zealand First, the conservative government coalition partner that acted as a handbrake on Labour between 2017 and 2020, much to the chagrin of the Left, lost all its seats in the election – punishment for a record fatally tarnished by dodgy and opaque backroom dealings.

What then of the National party, nominally Her Majesty’s Loyal Opposition? Reduced from 56 to 33 seats in the 120-seat parliament, National is in abject disarray – floundering, demoralised and apparently rudderless after its humiliating election rout.

Historically the dominant force in New Zealand politics, it seems to be waiting for a new messiah to guide it out of the wilderness. Current leader Judith Collins rejoices in the sobriquet “Crusher”, bestowed by the media when she was a tough-talking cabinet minister in John Key’s government, but Kitten would be a more appropriate nickname as she allows herself to be browbeaten almost daily by Labour cheerleaders in the parliamentary press gallery.

Ah yes, the press. In a properly functioning democracy, the media can be relied on, when all else fails, to hold governments to account; but not in New Zealand in 2021. Ardern and her government get a free run from admiring journalists – many of them young and female – who are enthralled that their prime minister is internationally feted as a model leader by left-leaning papers such as the New York Times and the Guardian. The media’s capture by the woke left was never better demonstrated than when the country’s biggest print company devoted acres of newsprint over several days to a hand-wringing mea culpa for decades of supposedly racist reporting that marginalised Maori.

None of the above conveys adequately the scale or force of the ideological tsunami currently washing over New Zealand. Other manifestations include the almost complete takeover of the public conversation by proponents of divisive identity politics; the vindictive daily denunciations of people whose opinions, until quite recently, were considered not only legitimate but mainstream; and the massive power grab by people who have reclaimed (or rediscovered) their Maoriness.

The danger is that most New Zealanders, being essentially passive, easy-going and good-natured, will ignore the tumult and just try to get on with lives – until they wake up one morning and realise that the open, tolerant and fair-minded society they grew up in has irrevocably changed.