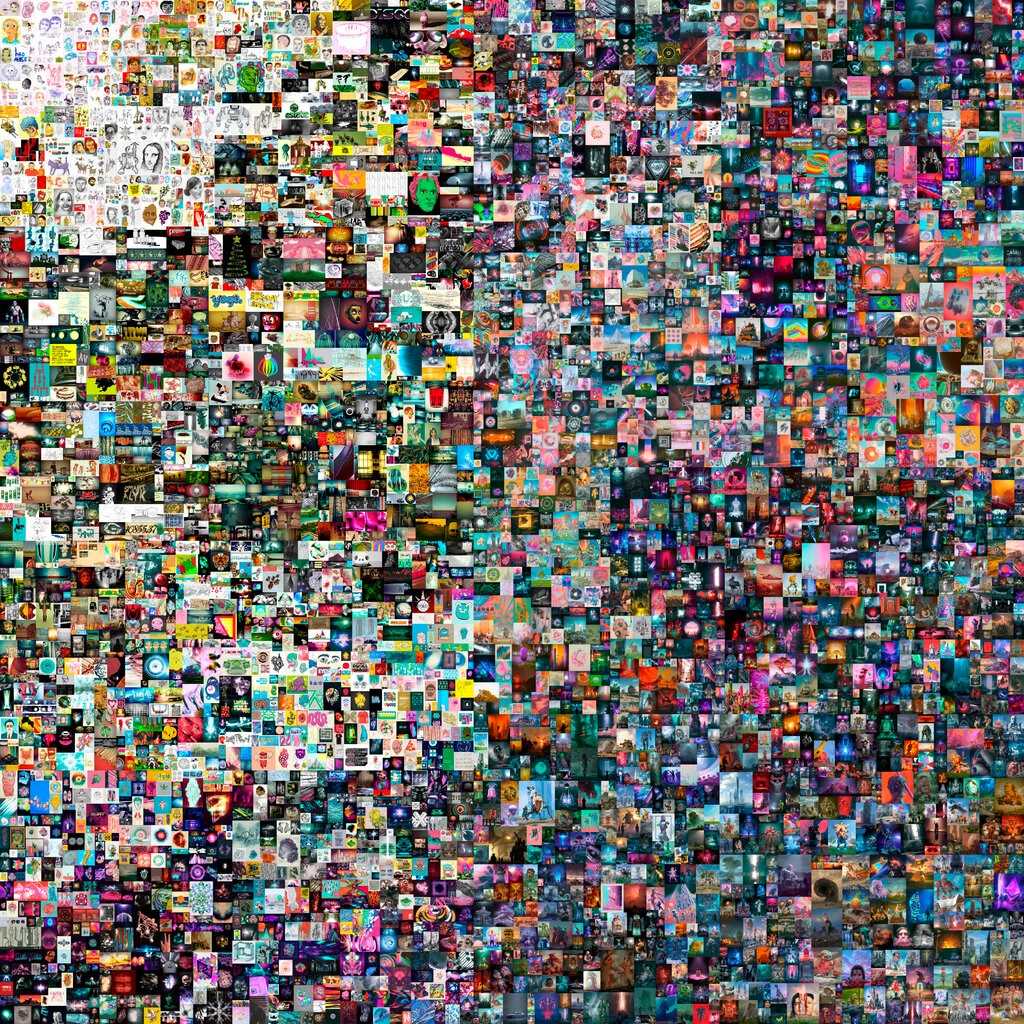 It is hard to get one’s head around that someone could pay such an eye-watering sum for something which exists only in digital form and obviously can’t be taken home and hung on someone’s wall. Rejigit thinks it reasonable to assume the traditional art market might also be finding it difficult to come to terms with such a radical and revolutionary departure from the traditional art market norm. 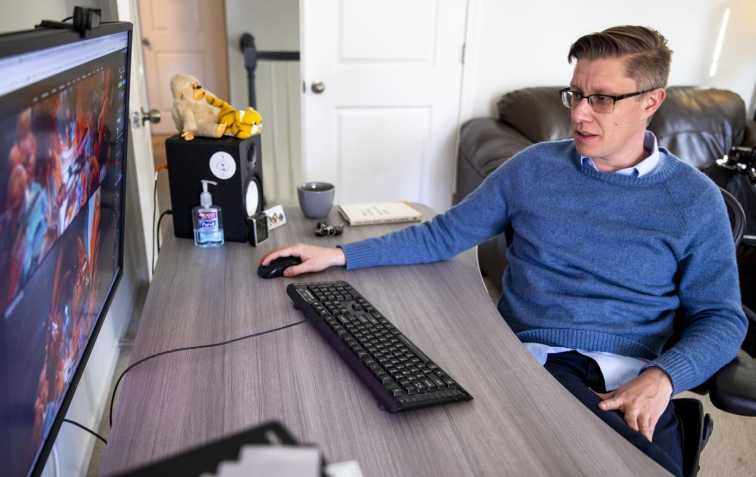 After a final flurry of more than one hundred and eighty bids in the final hour, a JPG digital file entitled “Everydays — The First 5000 Days”, created by Mike Winkelmann, a North Charleston, South Carolina based graphic designer and digital artist known by the moniker Beeple, was sold on 11th March 2021 by Christie’s - New York via an online auction for the equivalent of US$69,346,250 including US$9m auction fees (payment option via Ethereum cryptocurrency). The price was a new record for a digital artwork (existing only in digital form). Bidding at the two-week long Beeple online auction sale, consisting of just one lot, began with an opening bid of $100.

With only seconds remaining for the auction, the digital work had attracted bids of less than $30 million and a last-minute flurry of bids gave rise to a two-minute auction extension and the final all inclusive bid was pushed to US$69.34 million. A Christie’s spokesperson said thirty three active bidders had participated in the auction.

Promoted by the auction house as “a unique work in the history of digital art,” “Everydays — The First 5000 Days” is a montage of all of the five thousand images which Beeple has been posting online every day since 2007. The completed image size is a square comprising 21,069 x 21,069 pixels.

Beeple’s collaged JPG image was created, or minted, in February as a “nonfungible token”, or NFT. A secure network of global computer systems records the sale on a digital ledger known as a blockchain which provides buyers with proof of authenticity and ownership. NFT transactions can be conducted via Etherium cryptocurrency etc and Everydays was the first purely digital NFT sold by Christie’s which offered to accept payment via Ether, another first for the 255-year-old auction house.

The buyer identified itself as the Singapore-based NFT production studio and crypto fund Metapurse which is financed by its pseudonymous founders Metakovan and Twobadour. Metapurse intends to fractionalise ownership of “Everydays — The First 5000 Days” via the minting of B.20 crypto coins. B.20 token bundles were initially offered for public sale at US$0.36 per token and it is reported that they have since doubled in value.

Non-fungible tokens (NFTs) are a class of crypto asset in which each item, or token is entirely unique which renders them of no use as fiat currency but useful for dealing in other things such as art etc.

The market price for all cryptocurrencies can be extremely volatile and is not for the faint hearted. The potential for NFT transactions to disrupt the traditional art auction model is considered by some to be significant.

Christie’s record breaking auction was held at a time when some in the mainstream art world have become mesmerised by the fast-moving, speculative market for NFTs, some of which have recently achieved extraordinary prices.

Another Beeple piece, “Crossroads” is a ten second video NFT depicting animated pedestrians walking past a giant, naked likeness of Donald J. Trump, collapsed on the ground and covered in graffiti which sold for US$6.6 million in Etherium currency. The seller was Miami-based art collector Pablo Rodriguez-Fraile, who had purchased the piece in October for about US$67,000.

Blockchain-certified computer files are also being used to market and monetize an ever-widening range of cultural, commercial and personal items in what some have likened to a digital gold rush.

Unlike a traditional art auction, there is no physical copy being bought and sold. Instead, there is a digital copy of Beeple’s piece which has a unique encrypted token together with the artist’s digital signature making it identifiable on the blockchain and thereby verifying its authenticity and provenance.

The individual image components are organised in loose chronological order and  zooming-in reveals pictures by turn abstract, fantastical, grotesque or absurd, deeply personal or representative of current events. Recurring themes include society’s obsession with and fear of technology; the desire for and resentment of wealth and America’s recent political turbulence.

Below are some examples of Beeple's prodigious and sometimes freaky output and which presumably are all included somewhere in “Everydays — The First 5000 Days”.

Twitter founder Jack Dorsey's first ever tweet has been sold for the equivalent of $2.9m to Malaysia based Sina Estavi, the chief executive of technology firm Bridge Oracle. The tweet, which said "just setting up my twttr," was first published on March 21, 2006 and was auctioned off by Dorsey for charity.

It was sold as a nonfungible token (NFT) with auction payment via Ether. Dorsey intends converting his Etherium auction proceeds to Bitcoin and donating it to Give Directly's Africa Response fund.

The sale was via an auction on an online platform called Valuables, which is owned by the US-based company Cent. In terms of the platform's rules, Dorsey receives 95% of the proceeds of the primary sale and Cent receives 5%. The buyer, Sina Estavi will receive a certificate, digitally signed and verified by Dorsey together with the metadata of the original tweet. The data will include information such as the time the tweet was posted and its text contents. 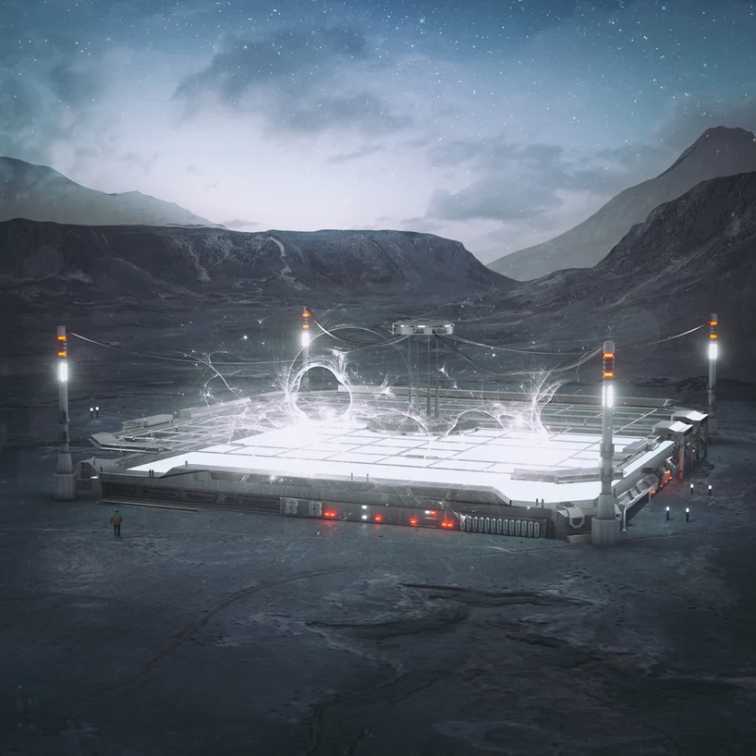 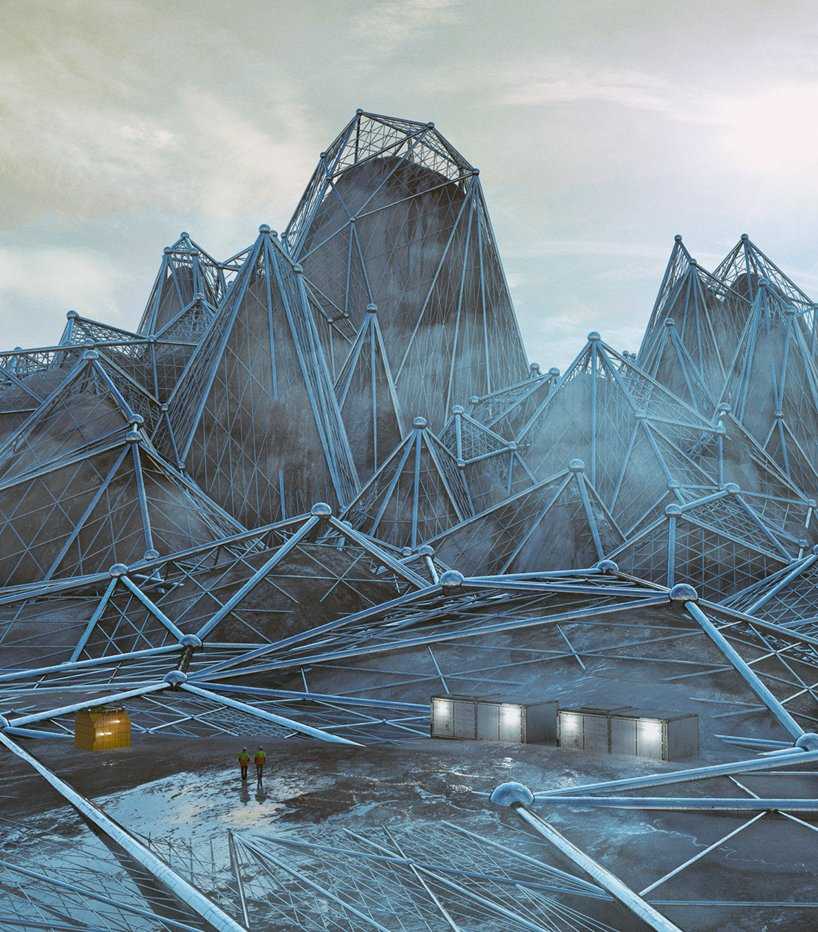 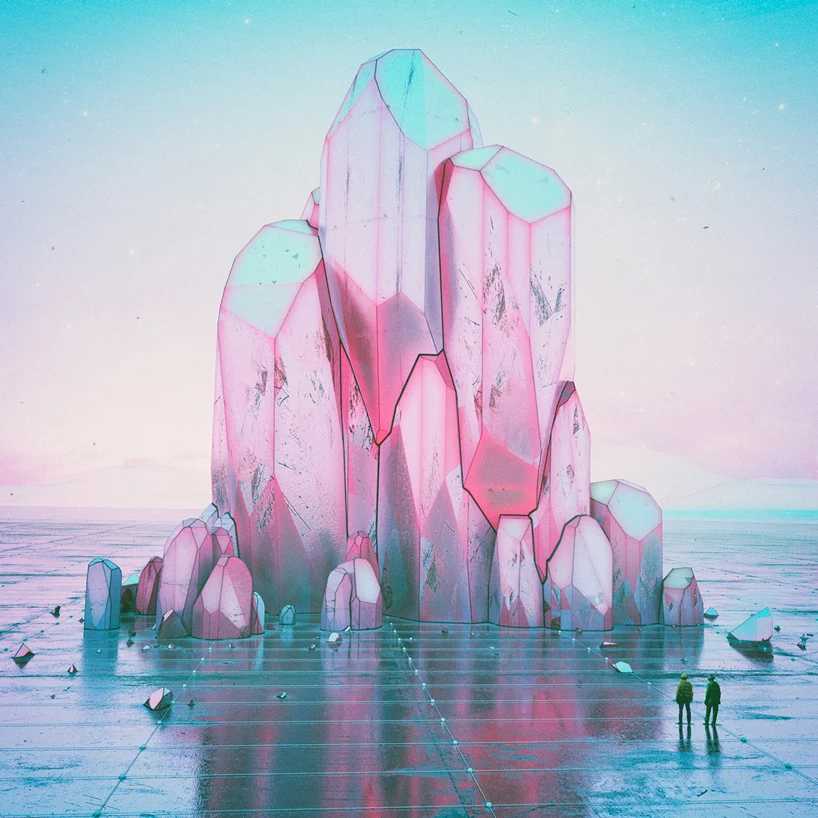 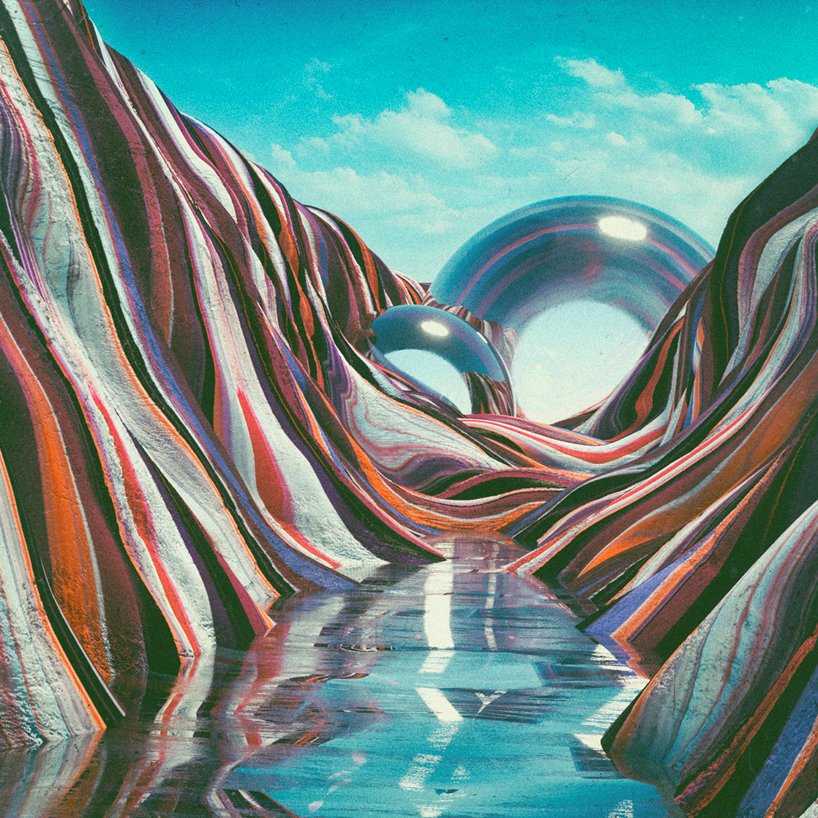 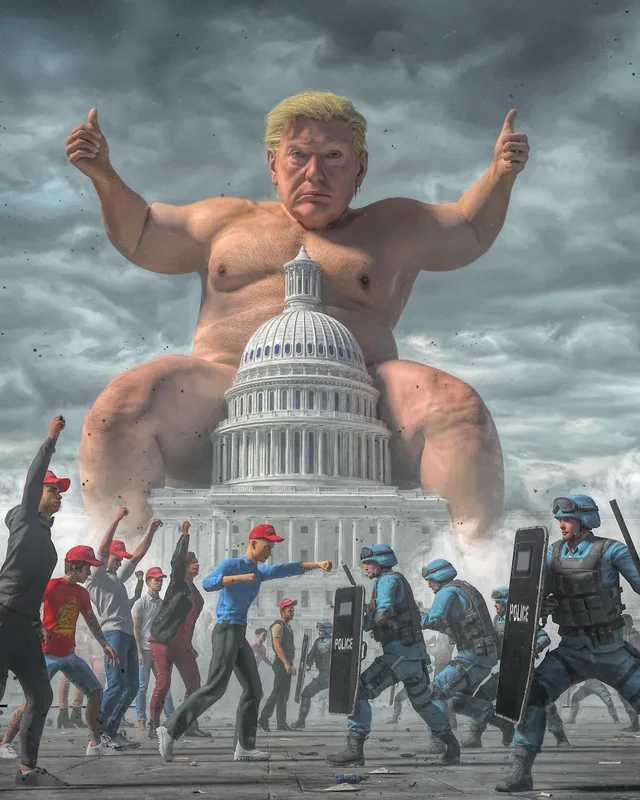 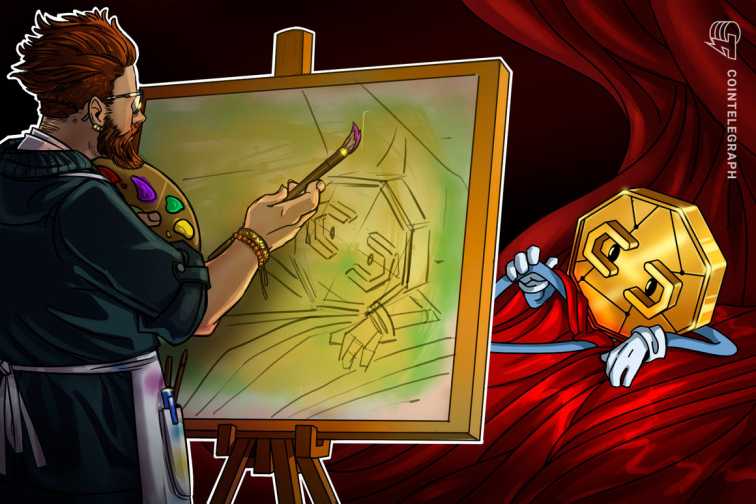 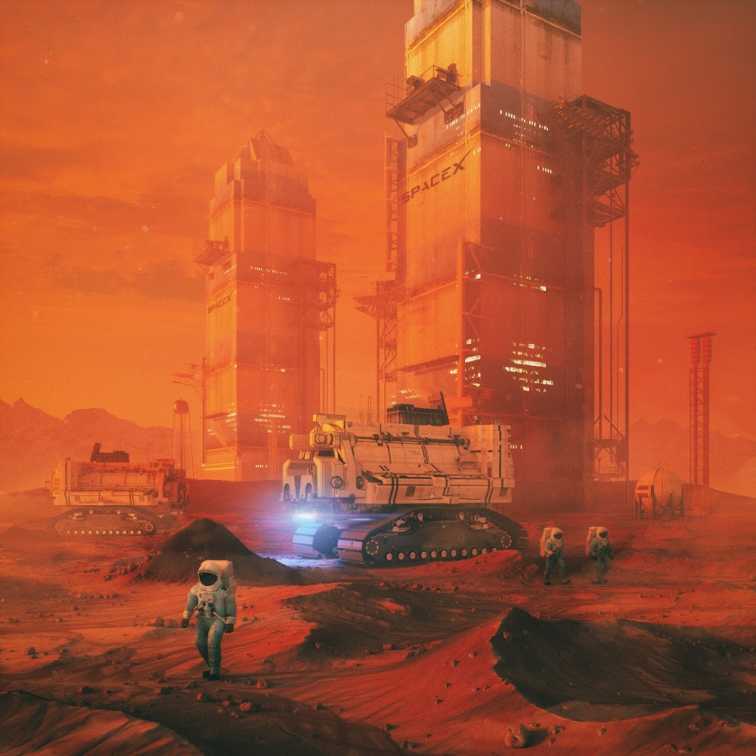 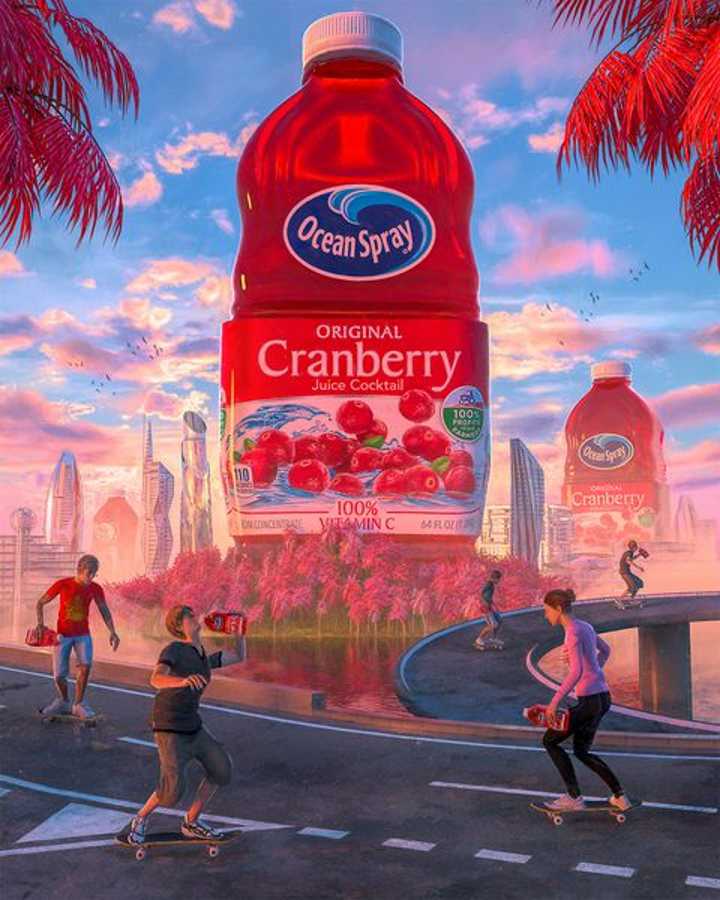 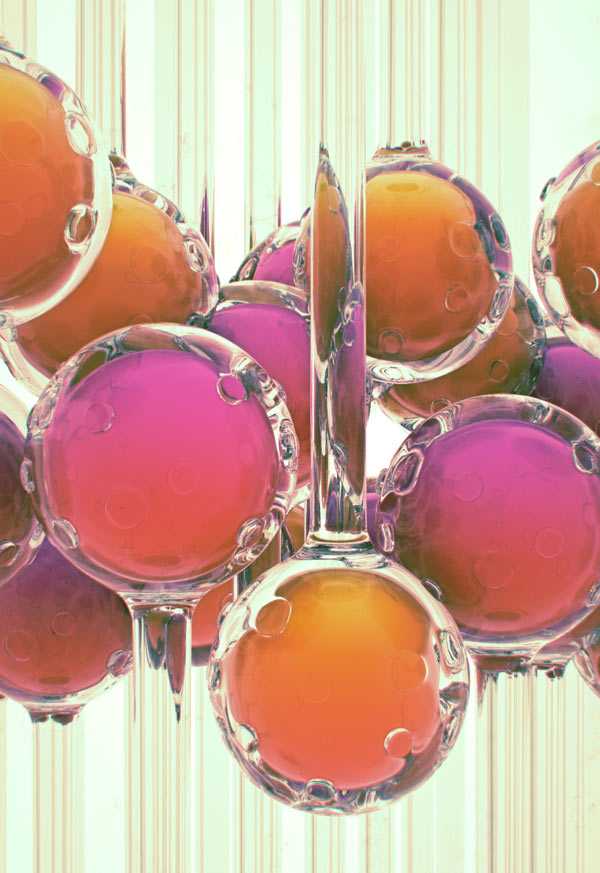