​A wonderful insight into the individual characteristics of bees. 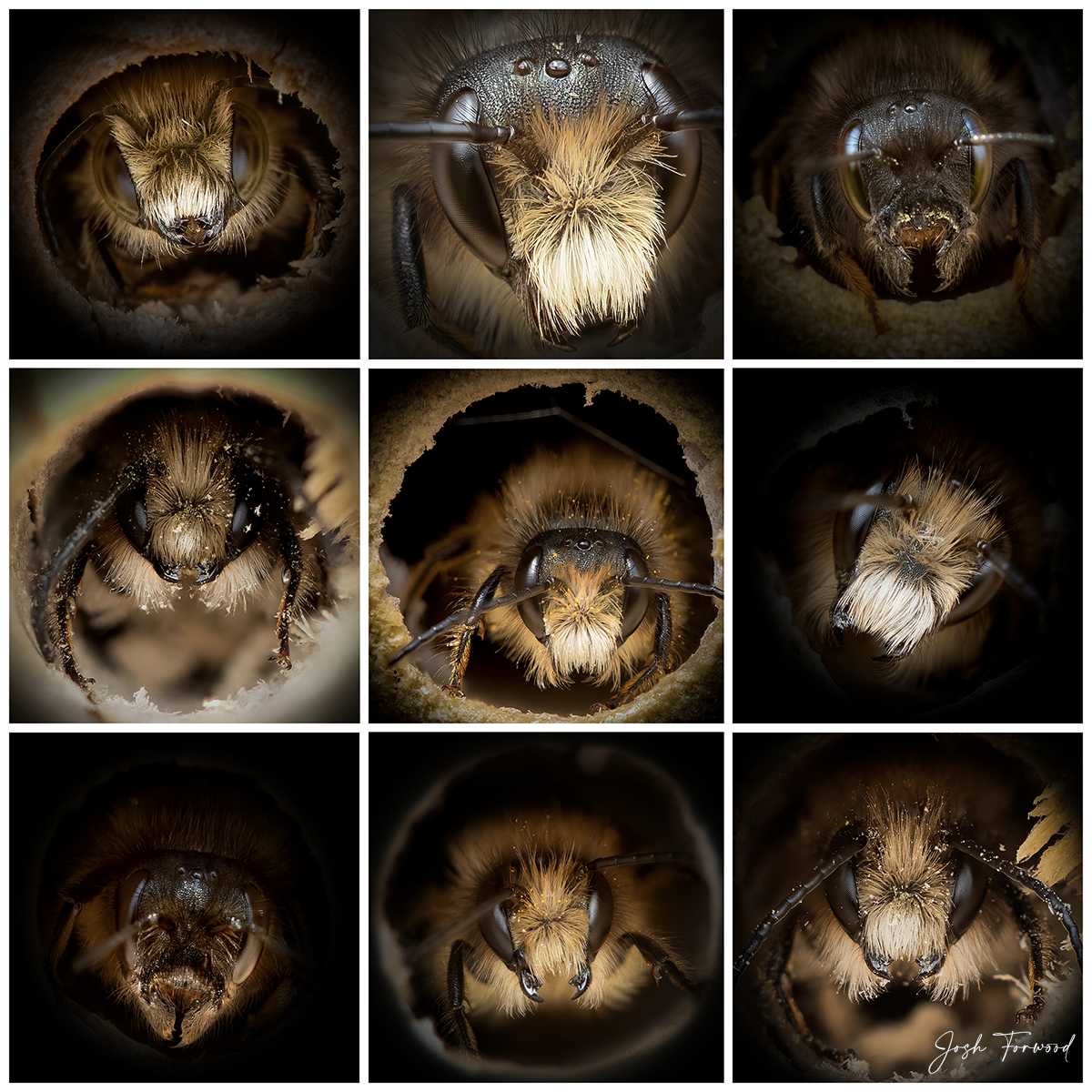 Josh Forward is based in Bristol, England and he is a highly regarded wildlife, science & adventure, freelance photographer and a licenced drone operator.

His CV describes an extensive array of some of his international photographic subjects including Fur Seals, Brown Hyenas, Jackals, Wild Dogs, Penguins, Whales, Manta Rays, Orcas & Chimpanzees some of which have featured in productions for major media channels such as the BBC, National Geographic, Disney+ Television Network, Netflix, Discovery Channel, Public Broadcasting Service..... 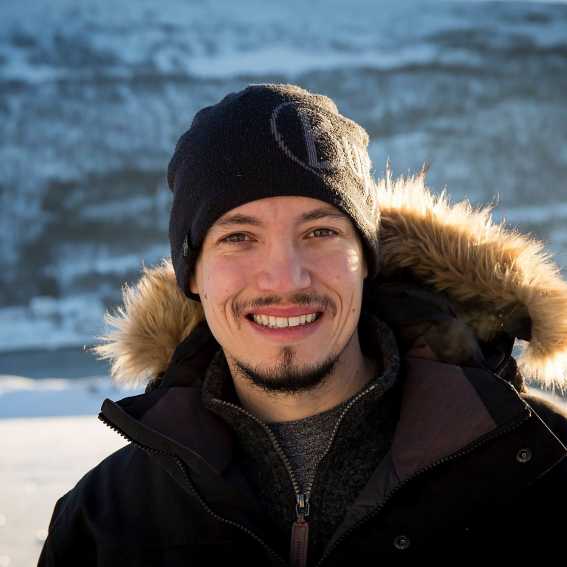 He is an alumni of the University of West of England Bristol where he earned a Media Practice BA (Hons) degree in 2011.

His bee images were shot using a Panasonic GH5s camera with a Canon 100mm macro lens fitted via a Metabones Speed Booster adapter.

The images were all shot in natural light and each image was taken as the bees rested at the ends of the bamboo access port holes of a bee hotel Josh built earlier this year near his home. Around half of the images were single exposures and the balance were produced using focus stacking which required between two and five shots. 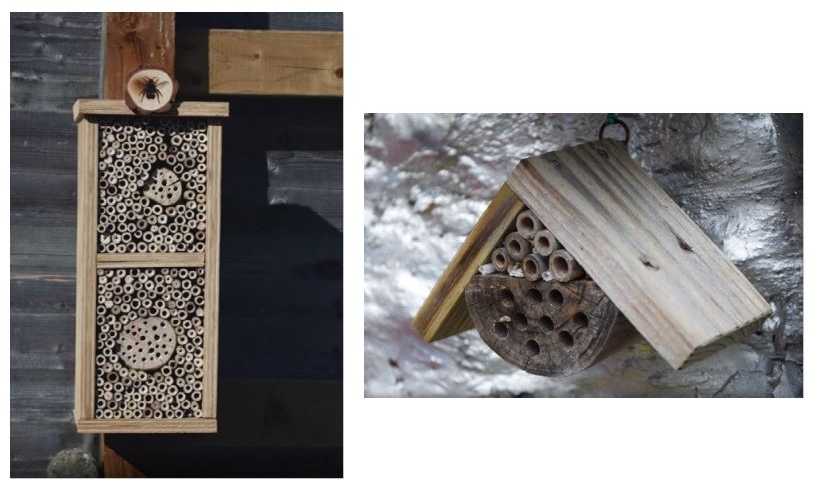 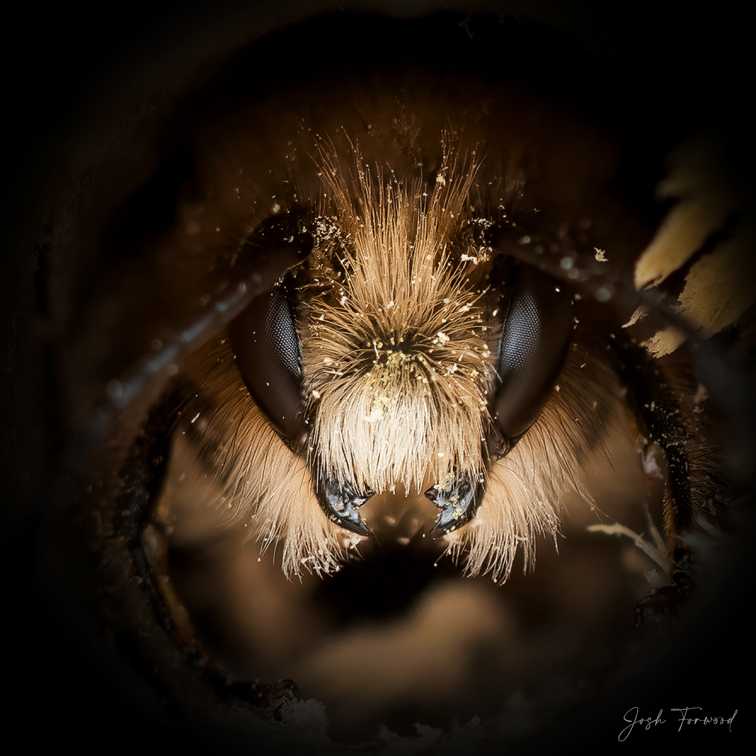 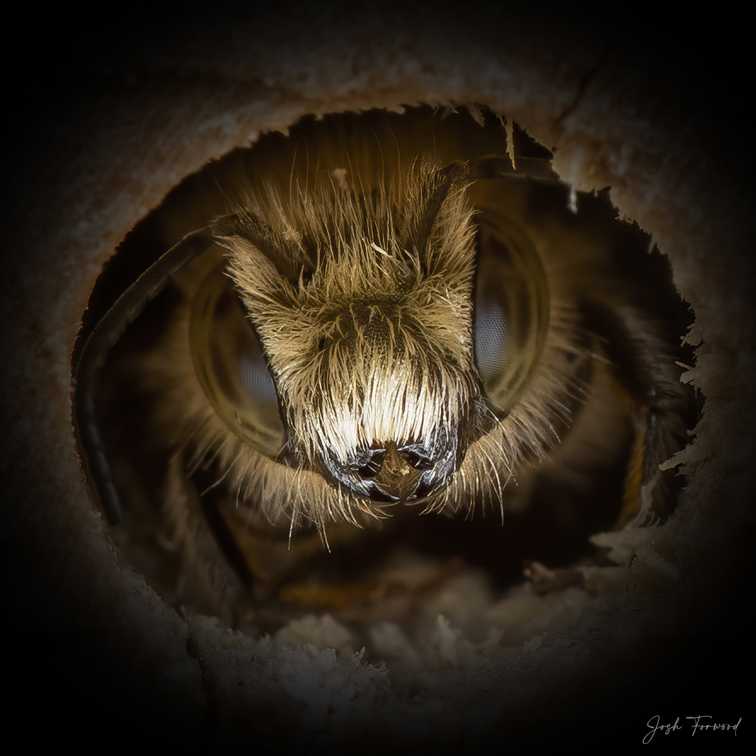 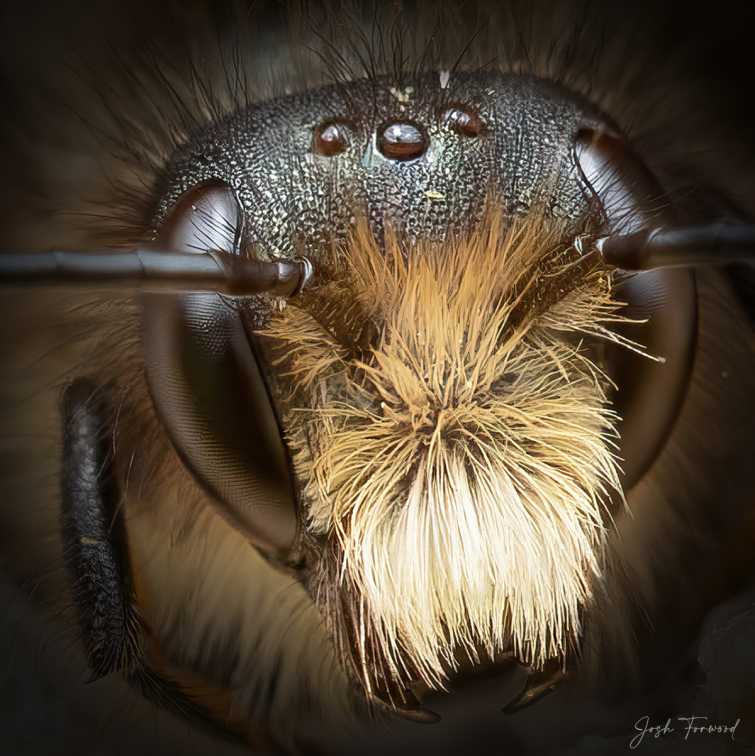 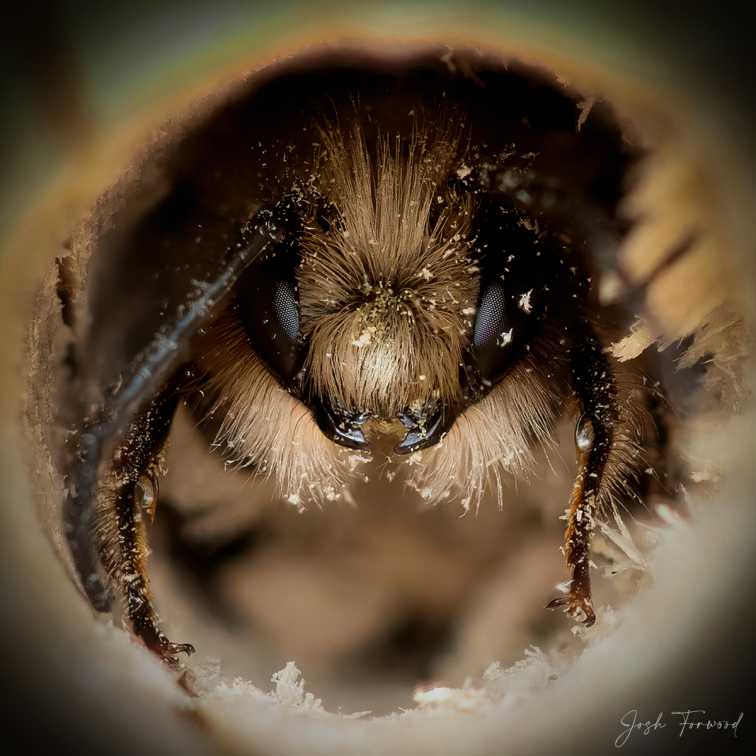 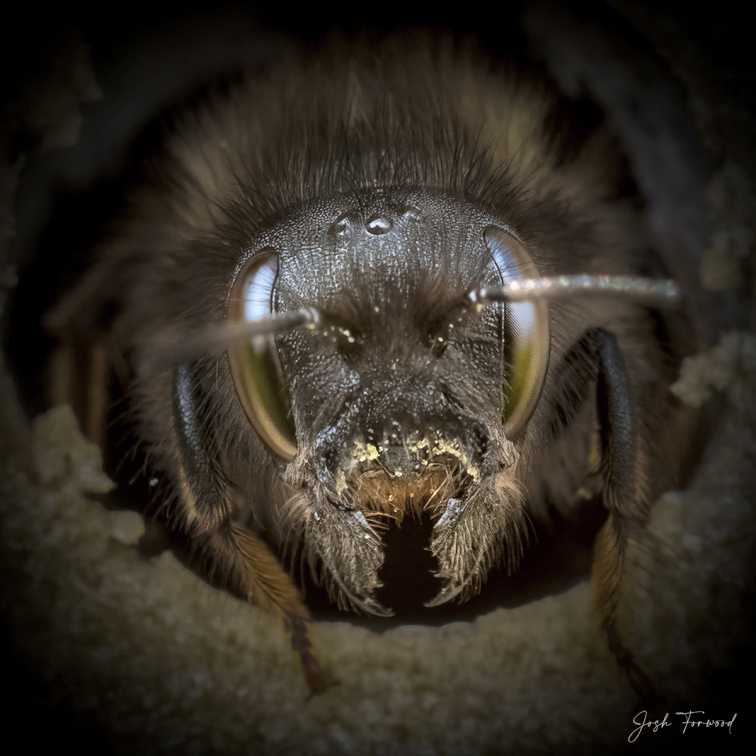 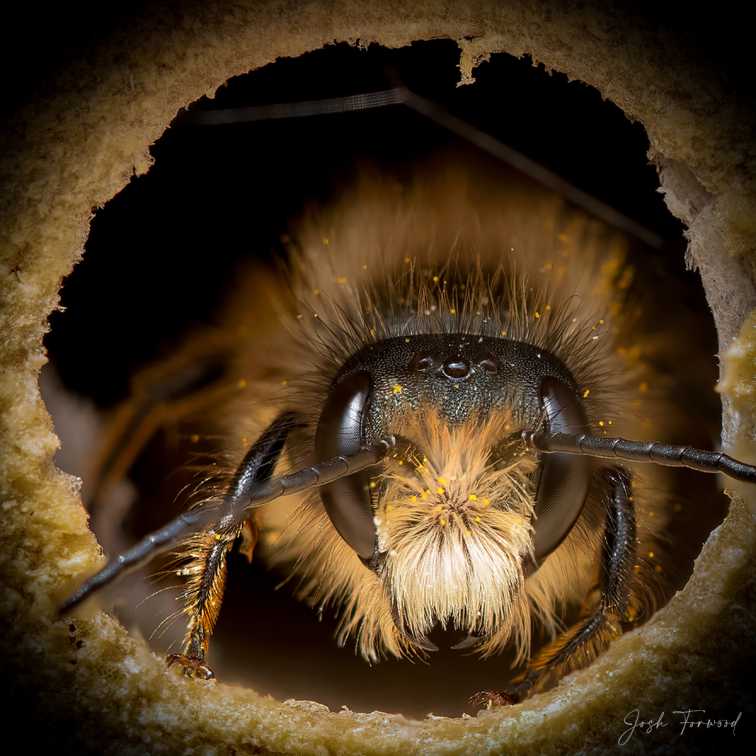 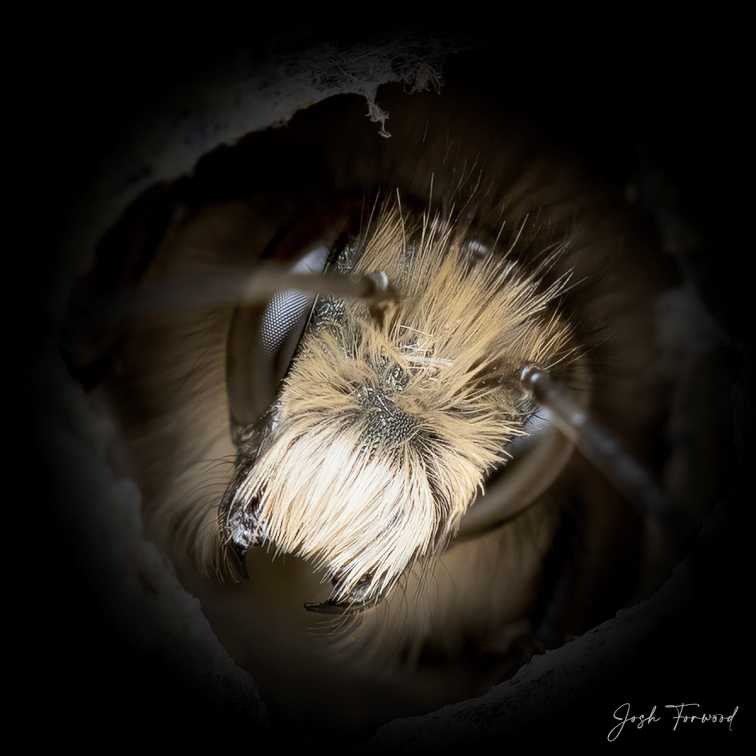 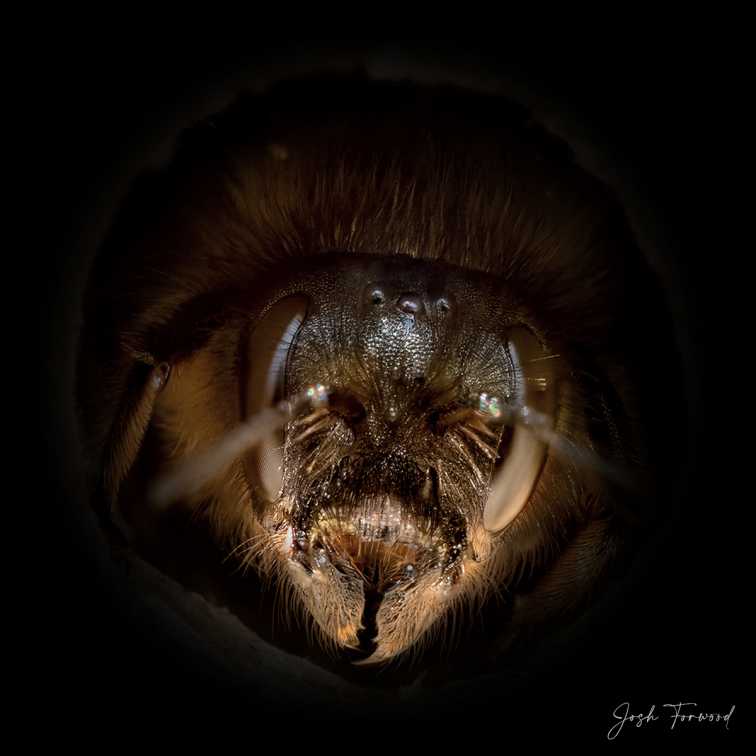 All images used with the express consent of Josh Forwood.