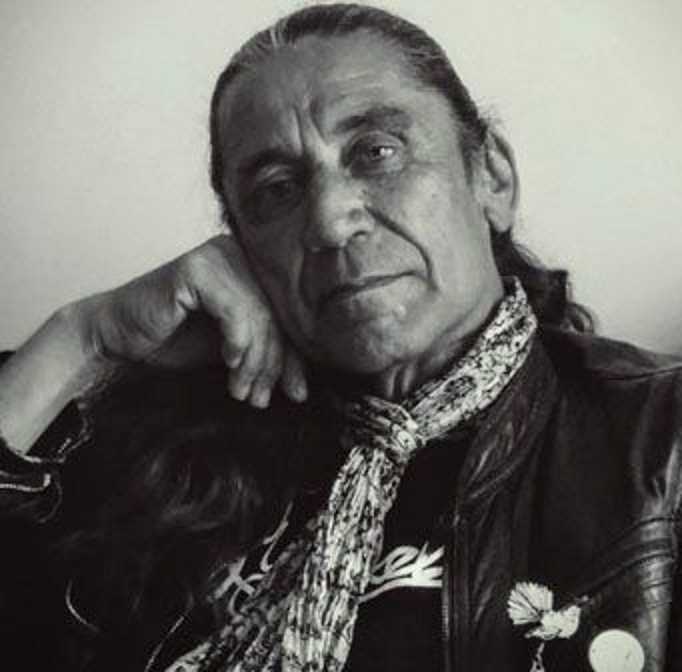 Ben Brown has recently been appointed New Zealand’s first Reading Ambassador (Te Awhi Rito). The role focuses on the promotion of the value of reading for children and young people. The position was established by Te Puna Mâtuatanga National Library of New Zealand in partnership with Te Puna Foundation, Read New Zealand Te Pou Muramura, Creative New Zealand Toi Aotearoa and Storyline Children's Literature Charitable Trust Te Whare Waituhi Tamariki o Aotearoa. The basic strategy is to encourage parents to read to their children and to champion reading, literature and literacy in the lives of young Kiwis, their whānau and their communities. 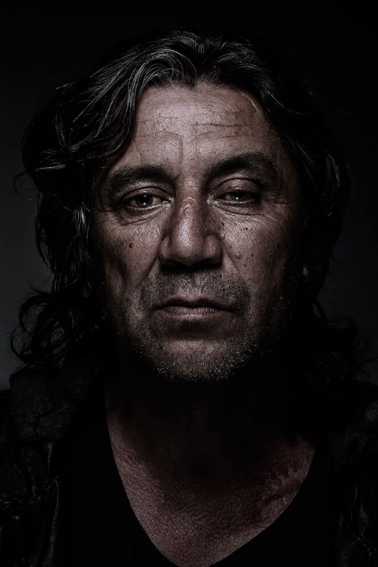 Ben describes himself as a poet, performer and children’s book author. He was born in Motueka, New Zealand and he is of Waikato / Tainui lineage (Ngāti Mahuta, Ngāti Koroki, Ngāti Paoa). He is based in Lyttelton, the picturesque seaport which services Christchurch in New Zealand.

He remains grateful that as a child he was read to and he says the importance of that cannot be overstated. In his words; “That is simple role-model behaviour; it’s change-the-world behaviour. Reading ... can take 10 minutes out of the day, but can give a child the warm cuddly factor. Tell them stories, reinforce who they are, why they are there, why they are important. Make it a mantra and do it every day.”

Ben told Rejigit there is no road map for the role, which he will hold for two years and its brief and scope is both broad and specific at the same time.

After a colourful life history he began writing children’s books in 1992, frequently collaborating with his then partner, the award winning illustrator Helen Taylor and they both went on to collaboratively publish more than fifteen children's books. 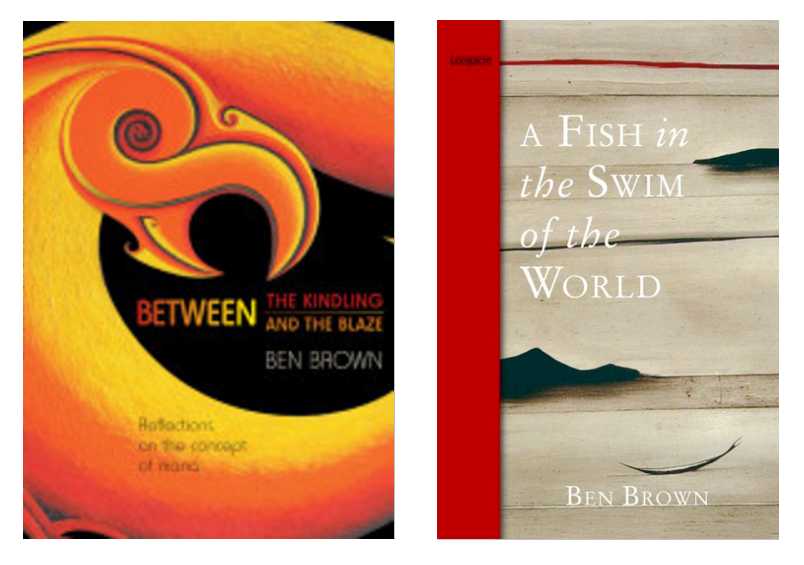 His book publications include a memoir; “ A Fish In the Swim of the World”. Published 2012 by Random House New Zealand. ISBN 9781869798864 (now only available in ebook format) and “Between the Kindling and the Blaze: Reflections on the Concept of Mana”. A collection of poetry and short prose works exploring the concept of mana which was completed during his Michael King Writer’s Centre Māori Writer’s Residency in 2011. ISBN 9780473263850. Published 2013 by Anahera Press.

Rejigit salutes Ben’s appointment and wishes him well as he embarks on what is essentially God’s work. 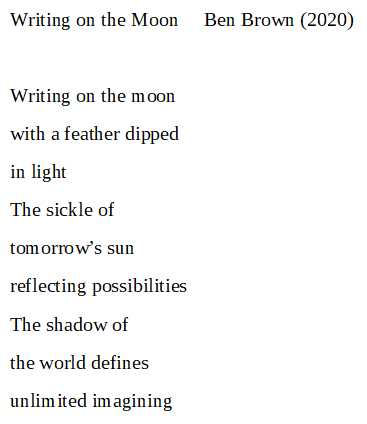