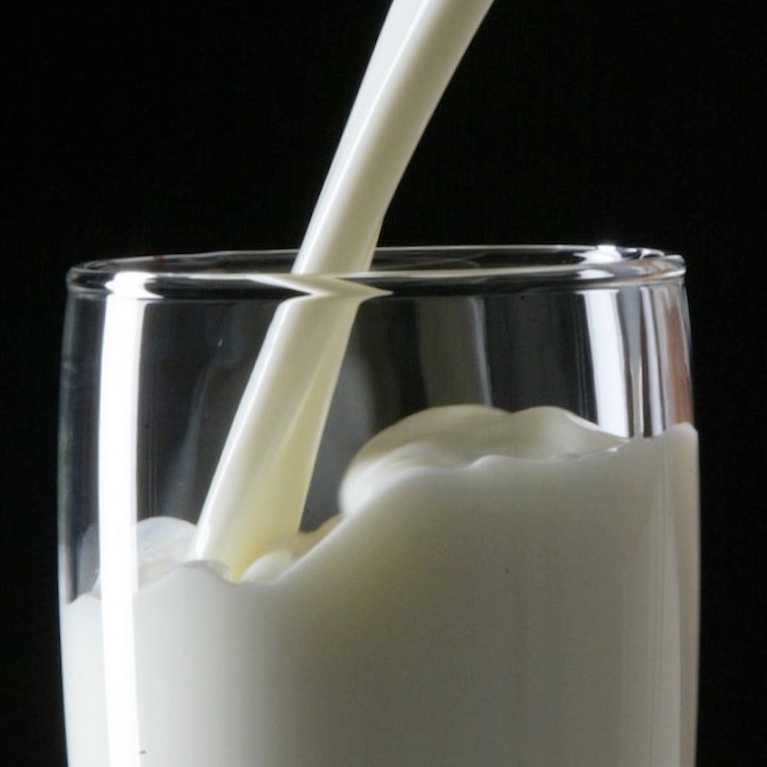 It defies belief that the New Zealand dairy farming industry has been permitted to continue with farming practices which have hugely degraded New Zealand’s waterways and ground water systems. Some of which have been ruined beyond redemption, others are possibly beyond full recovery and practically all waterways which are within a bull’s roar of dairy farming operations have been significantly affected.

The recent revelation that Overseer, a software program which has been the principal tool in New Zealand to help monitor nitrogen leaching rates from farming operations has proved to be embarrassingly inaccurate to the extent it is probably useless, only adds to serious and growing concerns about the integrity of all waterways. 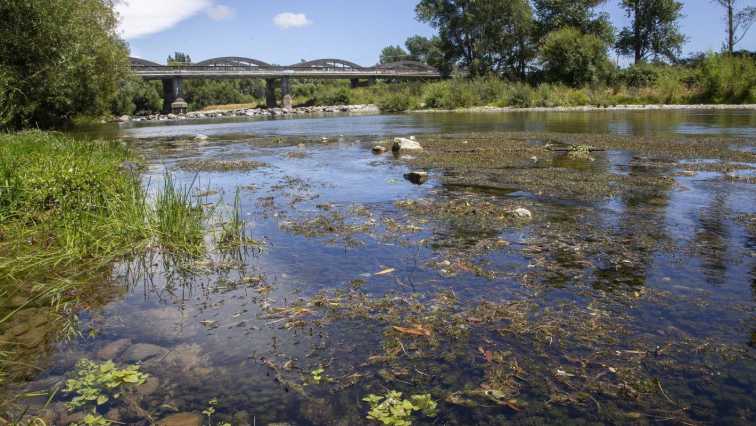 Overseer is an online software model jointly-owned by two fertiliser companies, Ballance and Ravensdown together with the Ministry of Primary Industries (MPI) and a Crown-owned science company, AgResearch.

Four scientists and mathematical modelling experts have recently reviewed Overseer and they have reported that the technology’s use of flawed mathematical modelling could result in wildly inaccurate estimates of water pollution. Because Overseer is a commercial enterprise, its source code is secret, making it difficult for outside scientists to properly peer-review it. Even an internal analysis of how accurate it actually is was kept out of the public domain. The initial developer of Overseer, Dr Doug Edmeades has said that the original model had a variance in accuracy of plus or minus 30% but he believed errors in inputting data meant the variance could be up to 200%. It is Rejigit’s view that the two independent shareholding companies in this instance are nothing other than wolves in sheep’s clothing. Overseer Limited responded to the recent negative revelations about its product; "Overseer remains confident in OverseerFM and looks forward to its further development and improvement". Jesus wept! 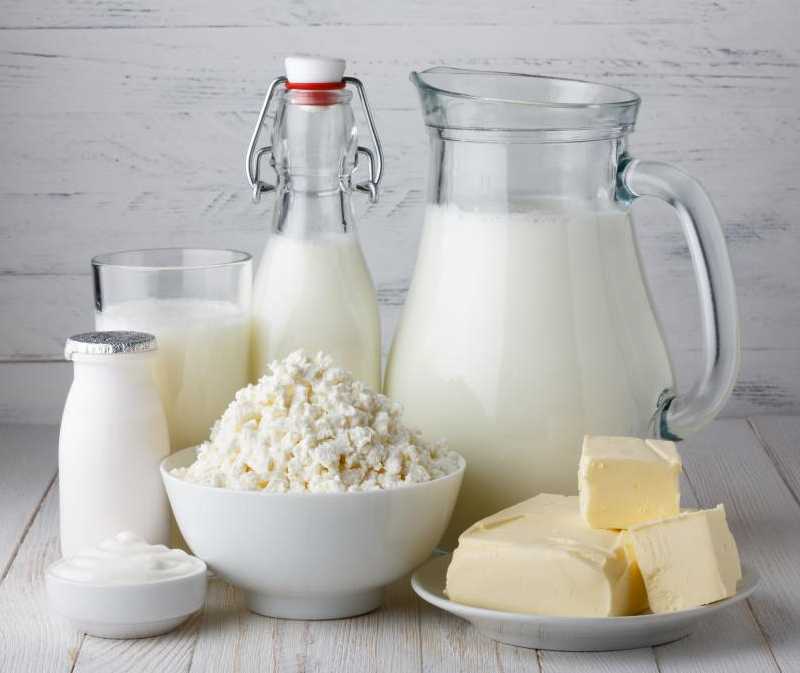 The dairy farming industry would be well advised to sit up and take notice of rapidly developing science which could sneak up and bite them on the arse some time soon. That could be good news for New Zealand’s environment.

A growing number of international companies have indicated they are intent on perfecting processes for manufacturing imitation cow’s milk via artificially reproducing the proteins in curds (casein) and whey in a manner and scale appropriate for the international mass market.

Indications are that new lab grown products will recreate dairy’s authentic mouthfeel and temperature resistance and provide the perfect texture for vegan cheese, capable of melting just like customary products.

Dairy alternatives are among the fastest growing of all packaged consumer foods and estimated to be valued at the equivalent of NZ$4.9b in western Europe for the 2020-21 year alone, according to new figures from Euromonitor. In the UK, the market has grown by 69% over the past five years, with non-soya-based milks increasing by 129%.

One of the hurdles with regard to casein protein is the biotechnological challenge of mimicking the protein component of cow’s milk to create lab-grown dairy. The procedure usually involves providing microorganisms with genetic code which enables them to produce real milk proteins through a precision fermentation process.

One such company which has brought protein fermentation-based products to market is Perfect Day, a Silicon Valley-based startup. It developed the first whey protein from cow’s milk and now markets its products across five thousand stores in the US. The company understands that mainstream consumers are more likely to adopt plant-based products if those products have a taste and texture profile similar to customary products. The complex molecules brought about via their manufacturing process are perfectly structured to deliver dairy’s unique taste and texture. Their products are ideal for providing a rich, creamy, smooth, and indulgent eating experience and are suitable for product applications which requires solubility, gelation, water-binding, foaming, heat stability, and emulsification.

Another startup, New Culture, is currently developing mozzarella cheese using fermented protein-based milk and which melts perfectly and will be attractive for the massive international pizza industry.

The production and introduction of cow’s milk alternatives is likely to be accelerated by the entry of big consumer companies such as Nestlé and Danone which are buying lab-grown dairy startups and  investment banks are also providing investment capital to the industry.