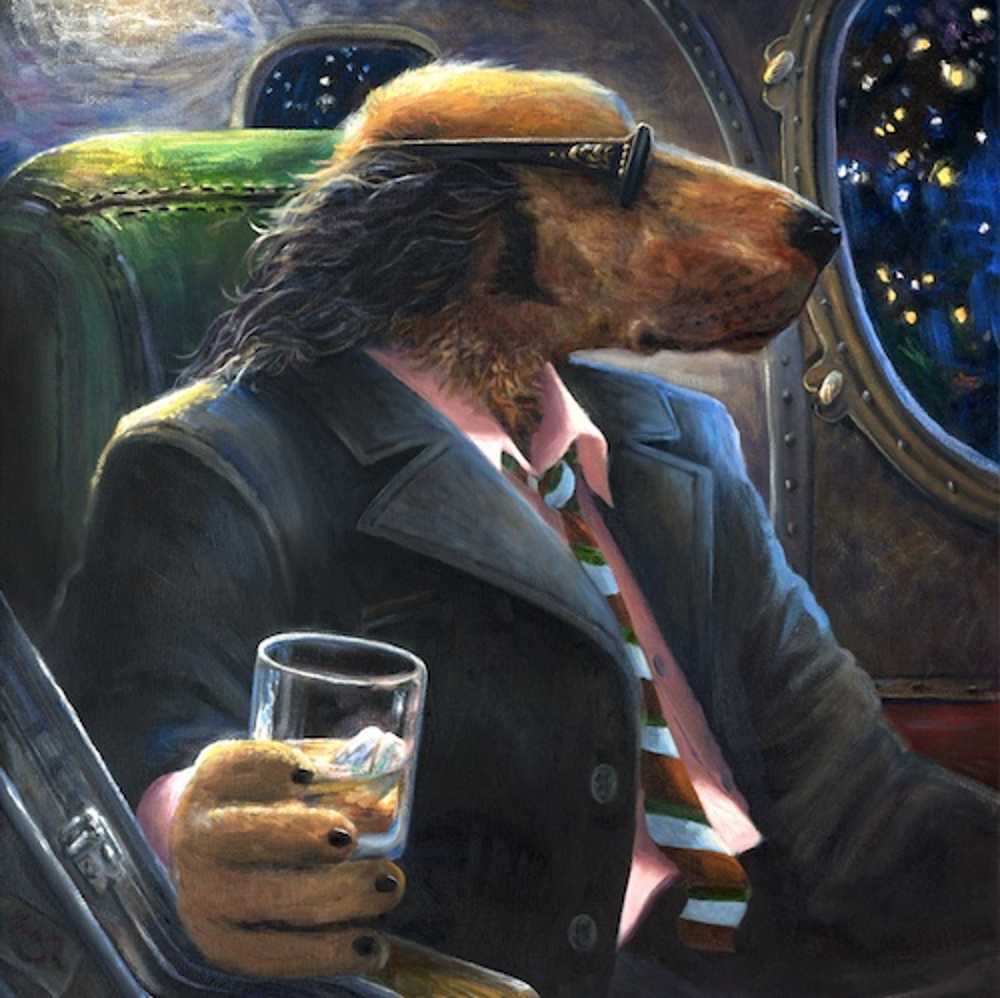 Ivan Clarke is one of New Zealand’s more successful artists and he is notable, amongst other things, for creating the Lonely Dog art series.  Many years ago the artist was obliged to leave his dog at home and alone from time to time and he pondered what the dog may have got up to in his absense. When he let his imagination run wild, it gave rise to the initial paintings of Lonely Dog and the concept subsequently developed to include many other colourful characters and scenarios in what became known as the World of Port Alveridge. Ivan has also produced an extensive collection of landscape and impressionist fine-art works.

The Lonely Dog phenomenon has generated more than NZ$25m in international sales over the past ten years via approximately seven thousand giclee prints together with drawings, sculptures, collector’s books and a range of licensed consumer products. The lightfast giclee printing process requires high quality pigment-based inks rather than dye-based inks as commonly used in inkjet printers. 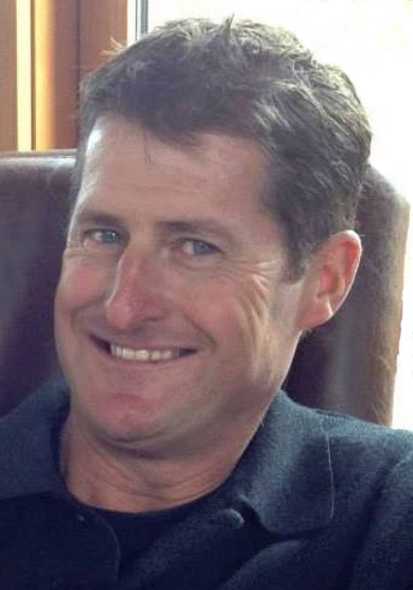 Each of the Lonely Dog collection are typically available for sale via limited edition prints plus a limited number of signed and numbered Artist’s Proofs which have been hand rendered, re-touched and textured by brush on museum grade canvas.

In an astute and deliberate strategy, the artist has retained ownership and possession of all of the more than two hundred original works in his Lonely Dog art collection, some of which are exhibited at his Queenstown, New Zealand gallery.

More detailed information about the artist and his oeuvre is available at https://ivanclarkeartist.com/   https://www.facebook.com/lonelydogLD & https://twitter.com/lonelydogld?lang=en on Twitter.

Ivan spoke to Rejigit about a multi-media, 360º immersive entertainment film production which has been entered into with U.S. based Jumping Frog Entertainment and is based on Lonely Dog’s story and the cast of characters from his world which is currently in production. An impressive cohort of film producers and specialists from the U.S., Italy, UK, China, Mexico and New Zealand are collaborating on the international film project. 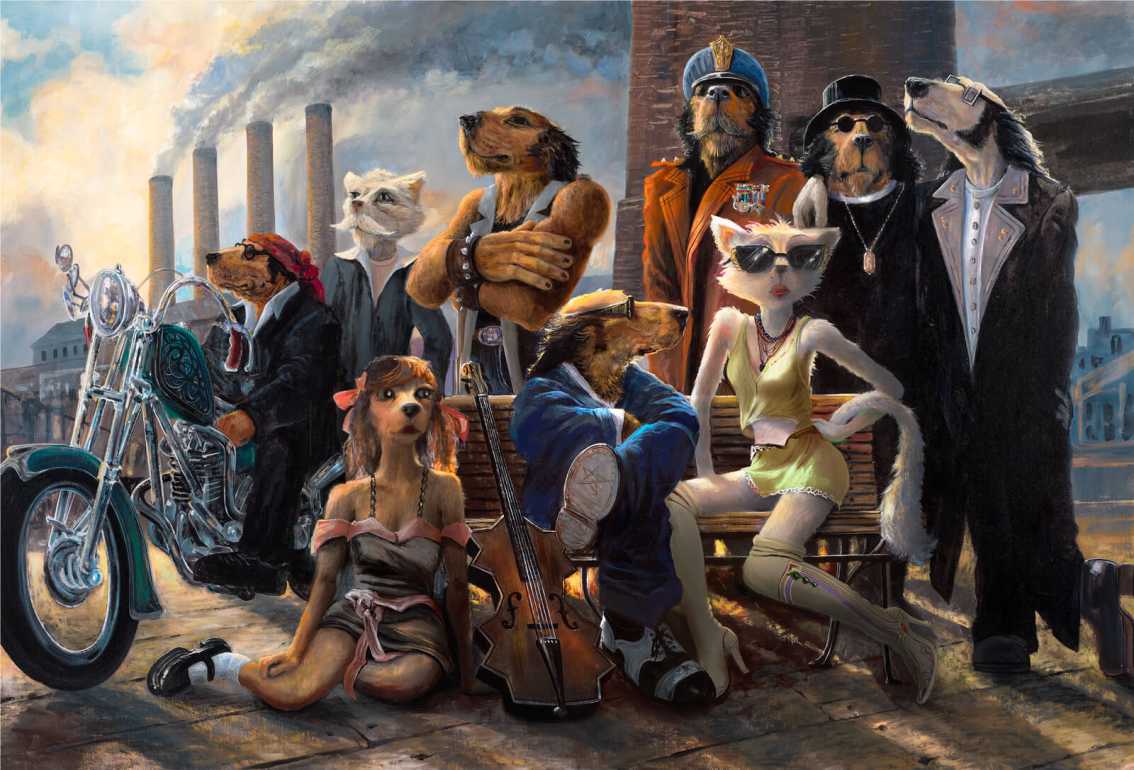 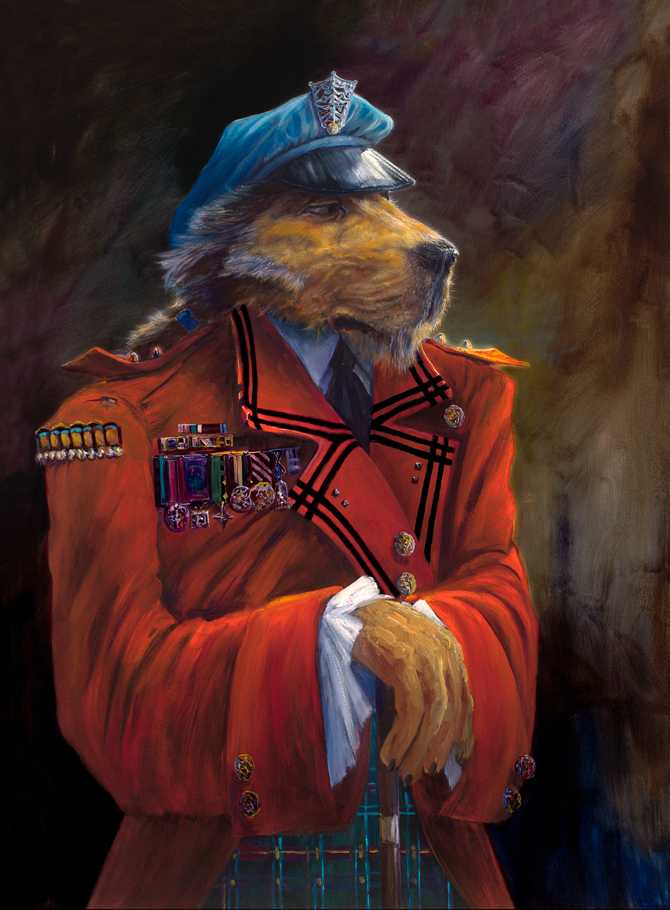 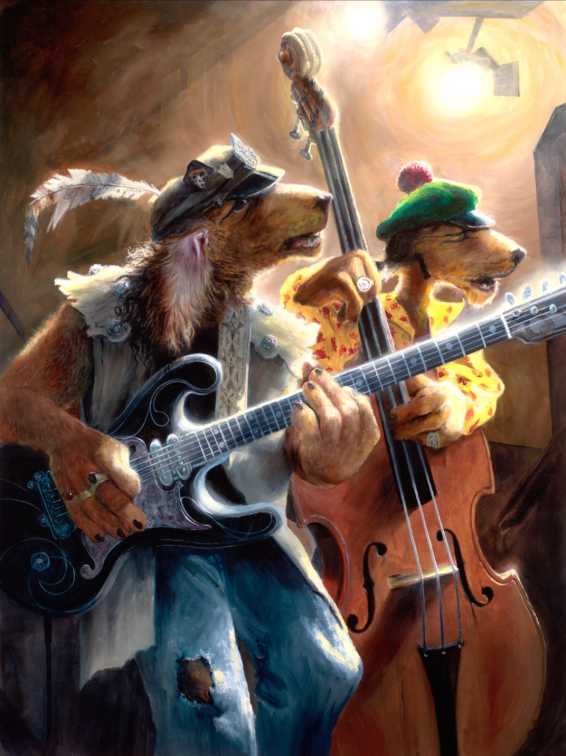 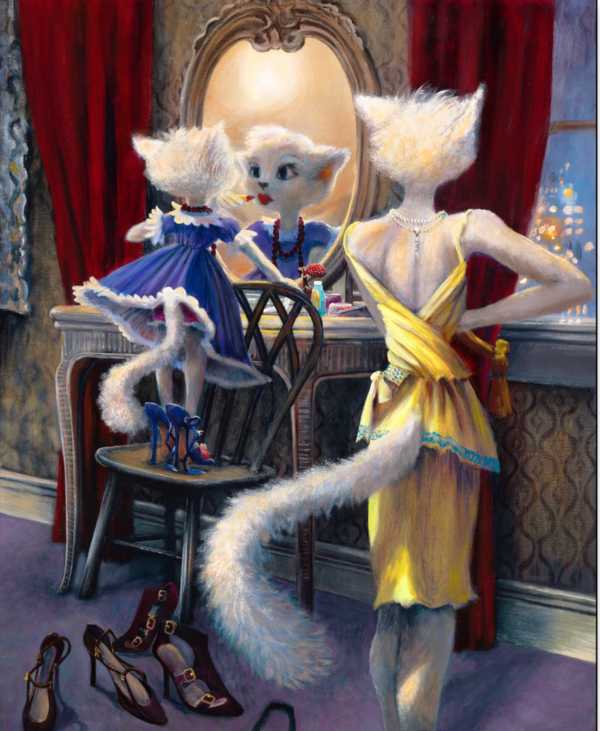 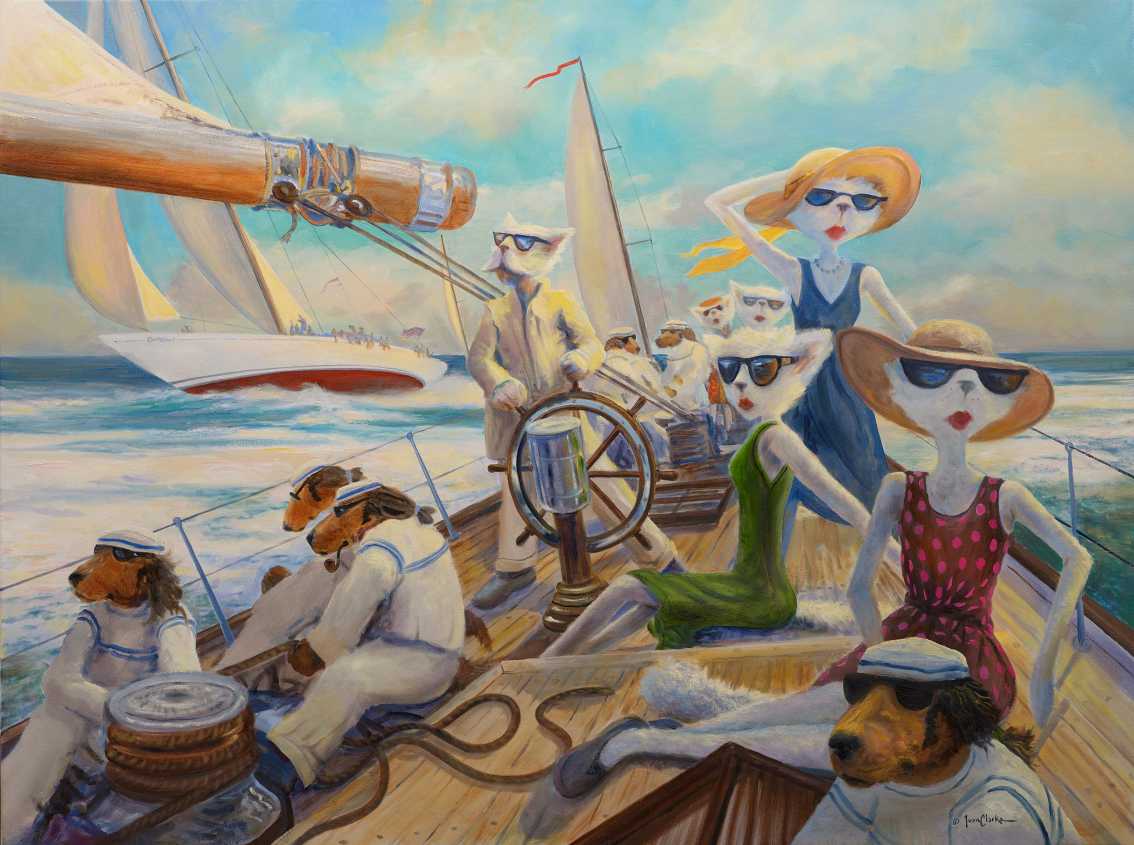 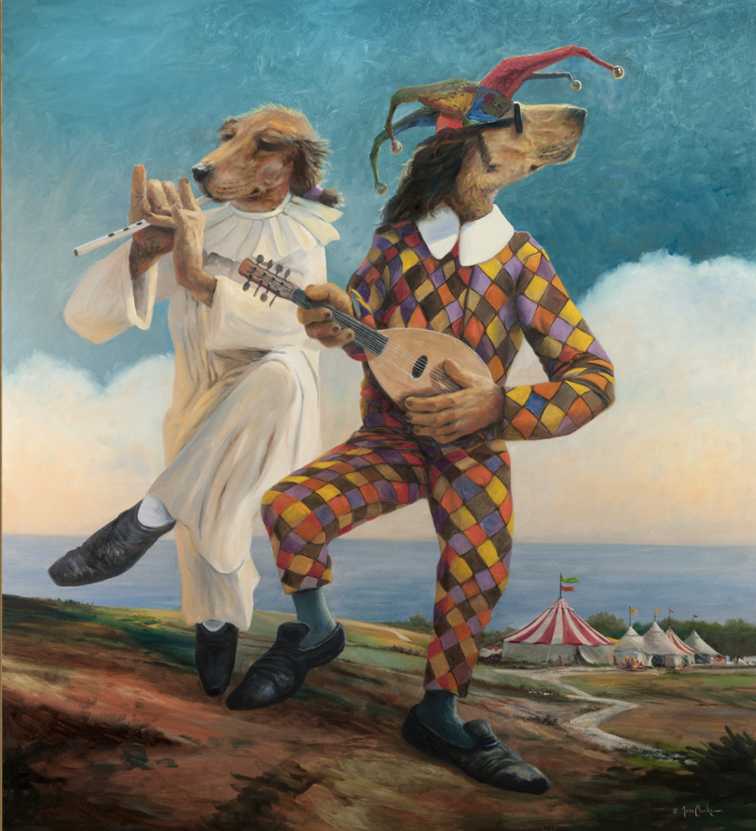 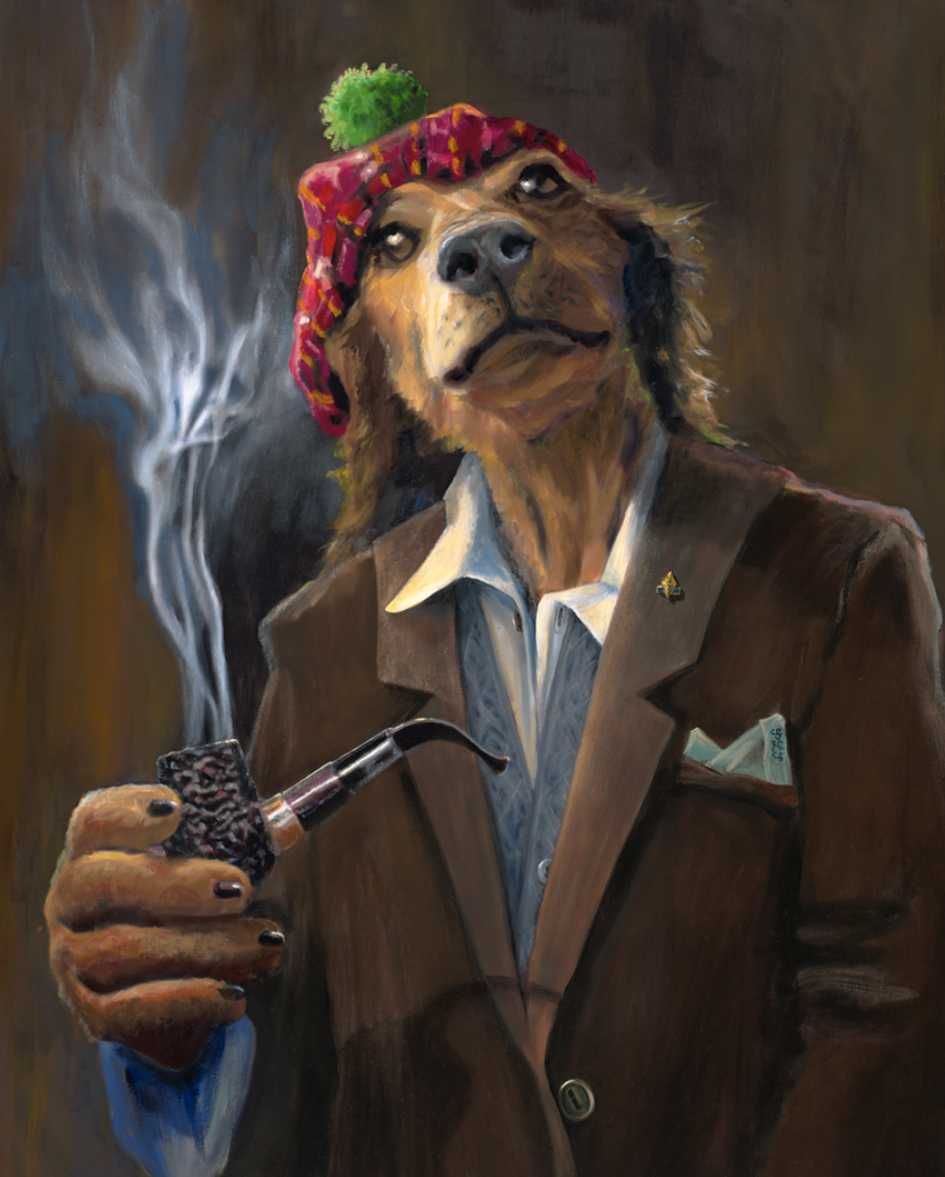