A New Zealand company dealing a blow to international scammers 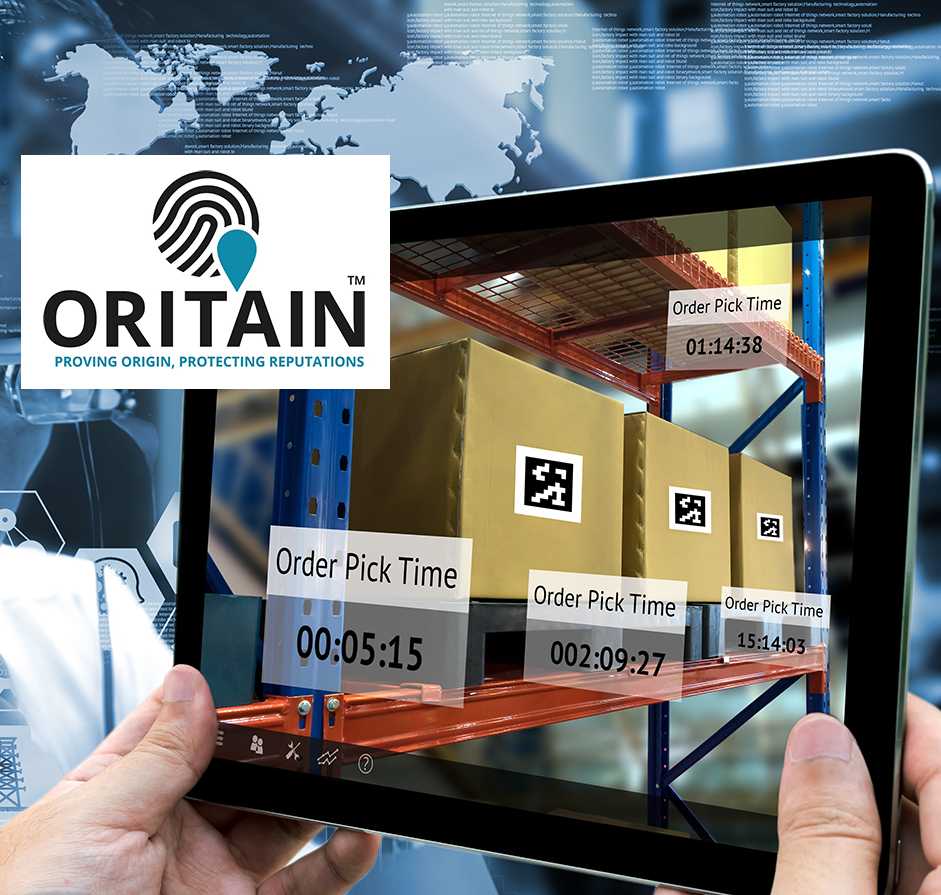 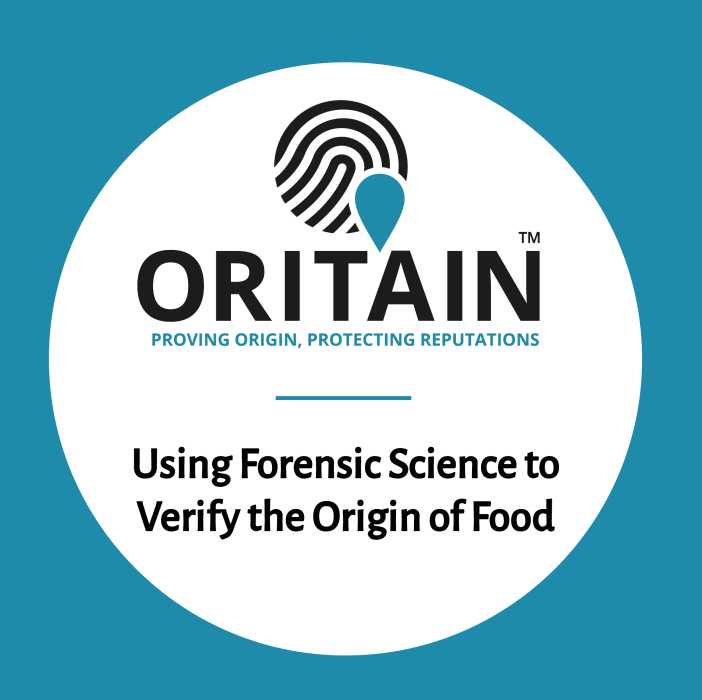 International trade requires utmost diligence and to add to modern business complexity, commercial fraud is an escalating problem for manufacturers, processors and distributors. Establishing the authenticity of a product’s provenance has always been very difficult however a Dunedin, New Zealand based company is providing a scientific solution and with 95% accuracy.

Professor Russell Frew is a notable New Zealand geochemist who co-founded Oritain Global Group in 2008 along with his then associate Dr Helen Darling. They had been studying elemental analysis at the University of Otago when it occurred to them that their research presented the potential to develope a system which could be used used to address a major international commercial problem relating to product provenance. 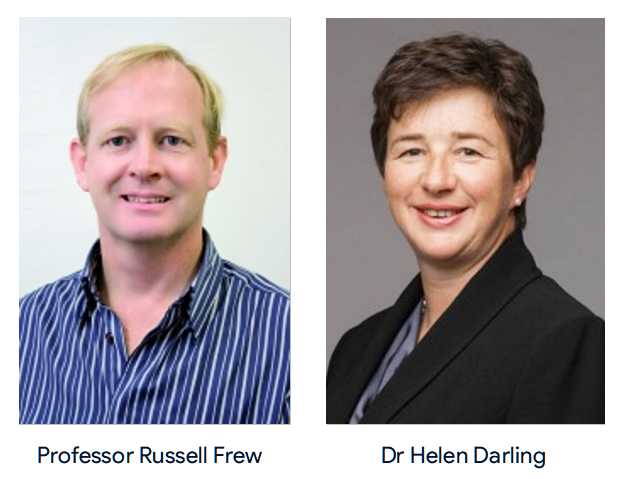 During his early time as a researcher at the University of Otago, Professor Frew took an interest in how the distribution of various natural elements varied throughout global oceans. His principal analytical resource was the mass spectrometer which very precisely measures the levels of component elements in a sample. Such analysis allows for an ocean water sample to be compared with an analysis of the blend of elements originating from a particular land mass thus allowing for the determination of how oceanic water moves around the planet via ocean currents.

Our planet is so geologically diverse that within any particular location’s soil or water, the precise concentrations of component elements are often unique to that region and that singular mix of elements is also evident in something grown or produced from the region.

Counterfeiters will go to extraordinary lengths to scam end-buyers; manuka honey is mixed with non manuka honey, extra virgin olive oil is mixed with lower grade vegetable oils, clothing is manufactured using cotton grown on forced-labour farms, low grade meat is labelled as top grade New Zealand meat. Regardless of what a label states, the product may in fact be something quite different and the estimated international counterfeit food market alone is more than US$50bn a year.

Oritain Global Group describes itself amongst other things as a guardian of brand integrity and its initial major client was New Zealand based Silver Fern Farms Ltd which processes and markets beef and deer etc from farms which rear grass-fed animals in New Zealand and its products sell at premium prices in supermarkets internationally. At a point when it became evident that low grade beef product in China was being fake labelled as Silver Fern premium product, Oritain Global Group was retained to monitor and analyse "Silver Fern" retail market stock in China.

By way of example, it has been reported that up to 80% of Italian extra-virgin olive oil on US retail shelves is fake, 33% of all fish sold in the United States is fraudulently labelled and 70% of all wine sold in China is counterfeit. The value of internationally traded counterfeit food products alone is currently estimated to be more than US$50BN. 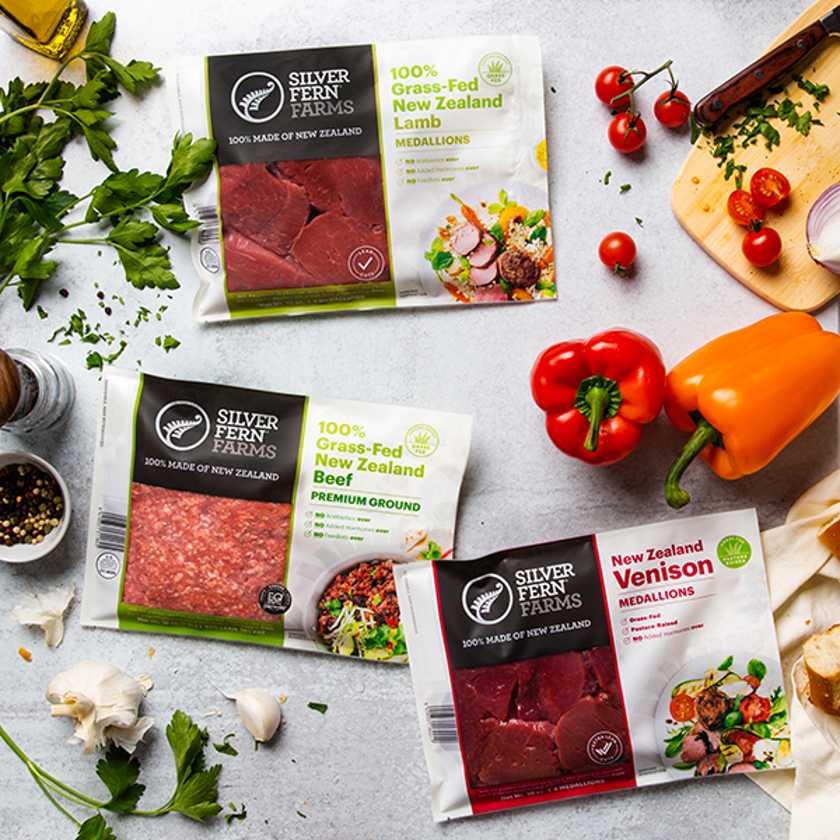 Professor Frew was awarded the Shimadzu prize for Industrial and Applied Chemistry in 2019 in recognition of his contribution to the fight against counterfeit products.

Another fine example of innovation from a New Zealand company dealing with an International problem.