Many medicinal end-users are being ripped-off! 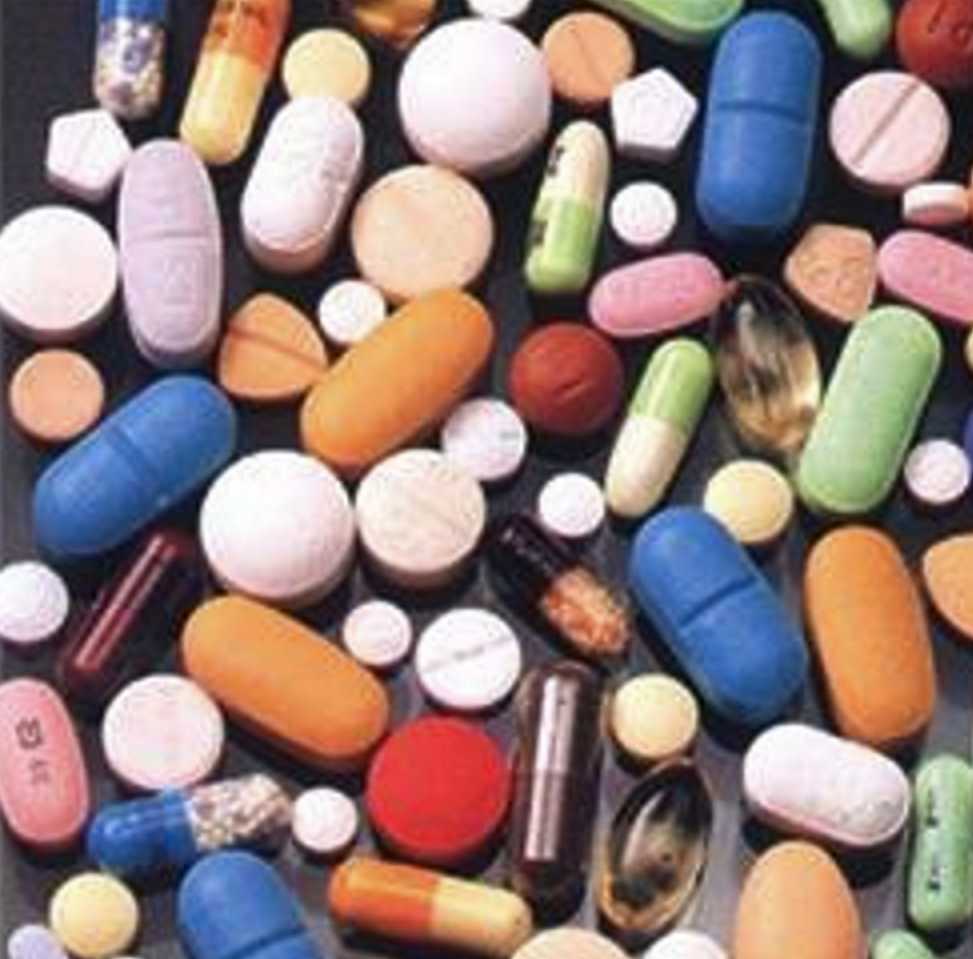 By way of an analysis of medicine purchase prices, Rejigit focused further on Imatinib which is prescribed for the treatment of Gastrointestinal Stromal Tumor. New Zealand taxpayers may have good cause to wonder about the financial margins.

For the purposes of US$ / NZ$ conversions, Rejigit used a conversion rate of 0.65

In January this year a U.S. billionaire launched the Mark Cuban Cost Plus Drug Company together with Dr Alex Oshmyansky because they think that every American should have access to safe, affordable medicines with transparent pricing and his strategy with the new company is to eliminate all pharmaceutical middlemen. Mark Cuban has said “If you don’t have insurance or have a high deductible plan, you know that even the most basic medications can cost a fortune. Many people are spending crazy amounts of money each month just to stay healthy. No American should have to suffer or worse, because they can’t afford basic prescription medications.” 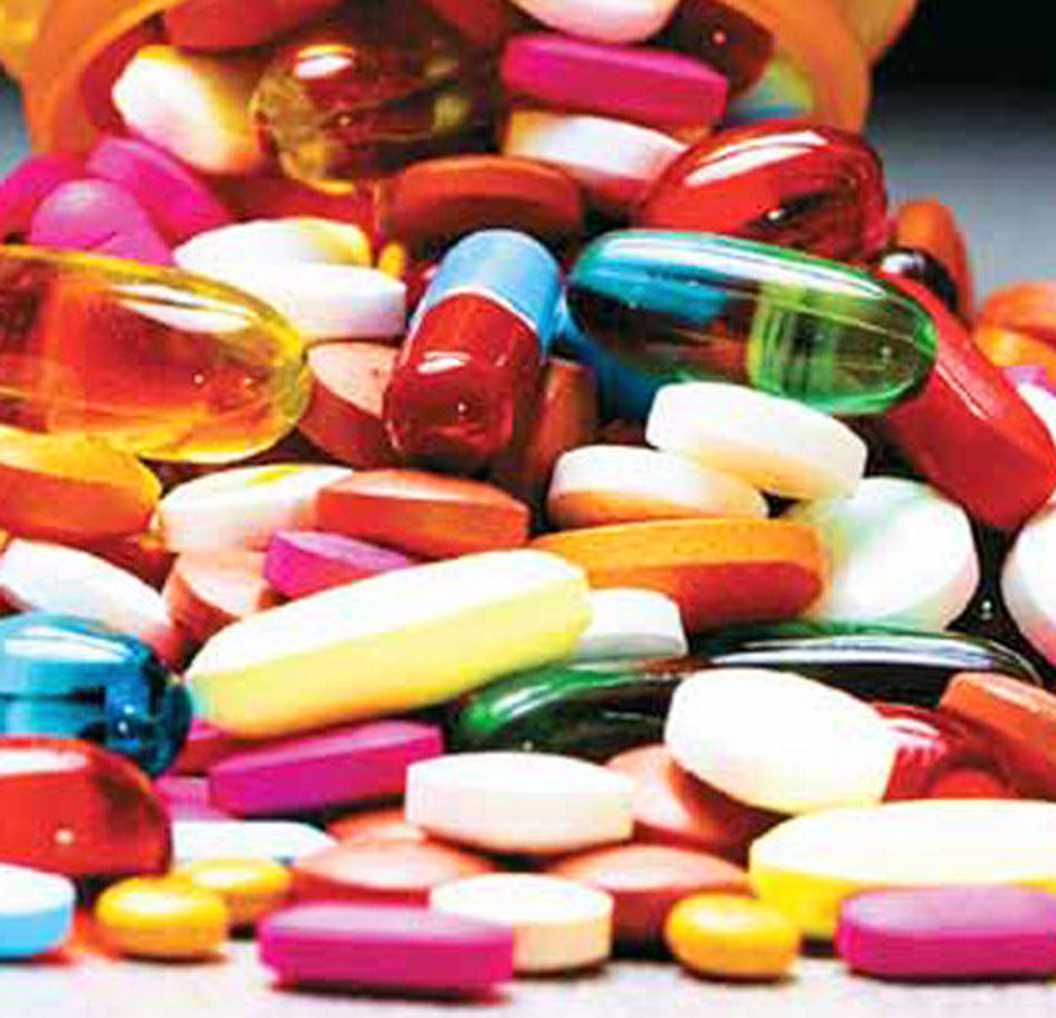 By way of random example from Costplusdrugs site;

..Leukaemia drug “Imatinib” (a tyrosine kinast inhibitor) is listed on CostPlus Drug's site at US$47 against a retail price of US$9,657 per month for a proprietory version of the drug at some U.S. pharmacies. Imatinib-AFT is distributed under the brand names Gleevec and Glivec.

..30 x 1000mg Mesalamine @ US$32.40 against US$940.20 at some U.S. pharmacies (prescribed to treat inflammatory bowel disease, including ulcerative colitis and Crohn's disease)

In New Zealand the Pharmaceutical Management Agency (Pharmac), is a Crown entity which manages, on behalf of District Health Boards etc, which medicines and pharmaceutical products are subsidised for use in the community and public hospitals. The Pharmaceutical Benefits Scheme (PBS) has a similar role in Australia.

Rejigit is of the view that having regard to astronomical health budgets and the best interests of very many patients, national agencies such as these may do well to check out CostPlus Drugs.

Costplusdrugs operates a transparent pricing policy whereby they add a modest margin of 15% to  manufacturers prices plus a standard U.S. pharmacy prescription cost. 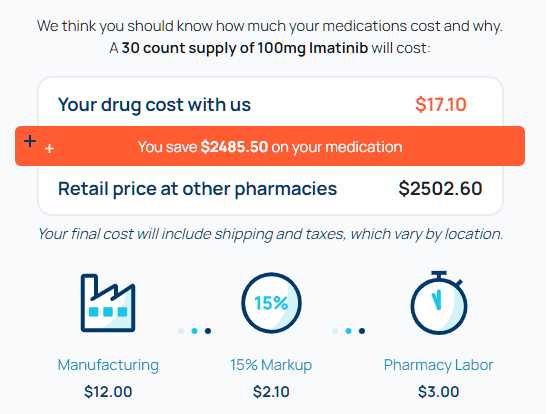 Rejigit applauds this man for his CostPlus Drugs initiative and if the enterprise proves to be effective and successful, he will be deserving of a statue. 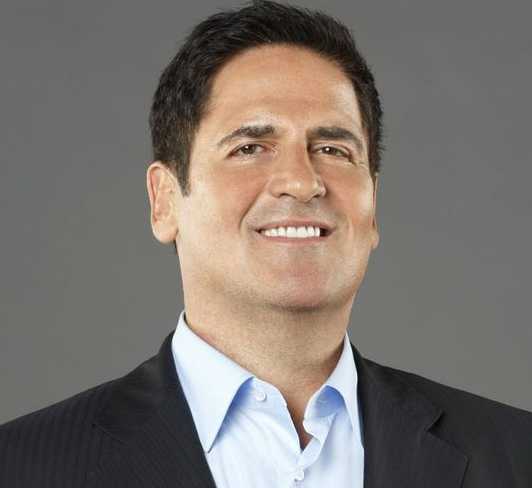 Mark Cuban, born in 1958, is an American entrepreneur, television personality and media owner whose net worth is estimated to be $4.3 billion.

He co-founded the online video portal Broadcast. com together with Todd Wagner in 1995 which they went on to sell to Yahoo for US$5.7 billion in 1999. Along with numerous other major commercial enterprises, he is the owner of the Dallas Mavericks (the Mavs), a major professional basketball team which is part of the National Basketball Association (NBA).

He is one of the regular panel of five entrepreneurs on the television reality series Shark Tank which is the American franchise of the international format Dragons' Den (NZ Bravo channel 5:50pm). The show features budding entrepreneurs making business presentations to the panel who decide whether to invest in their company.