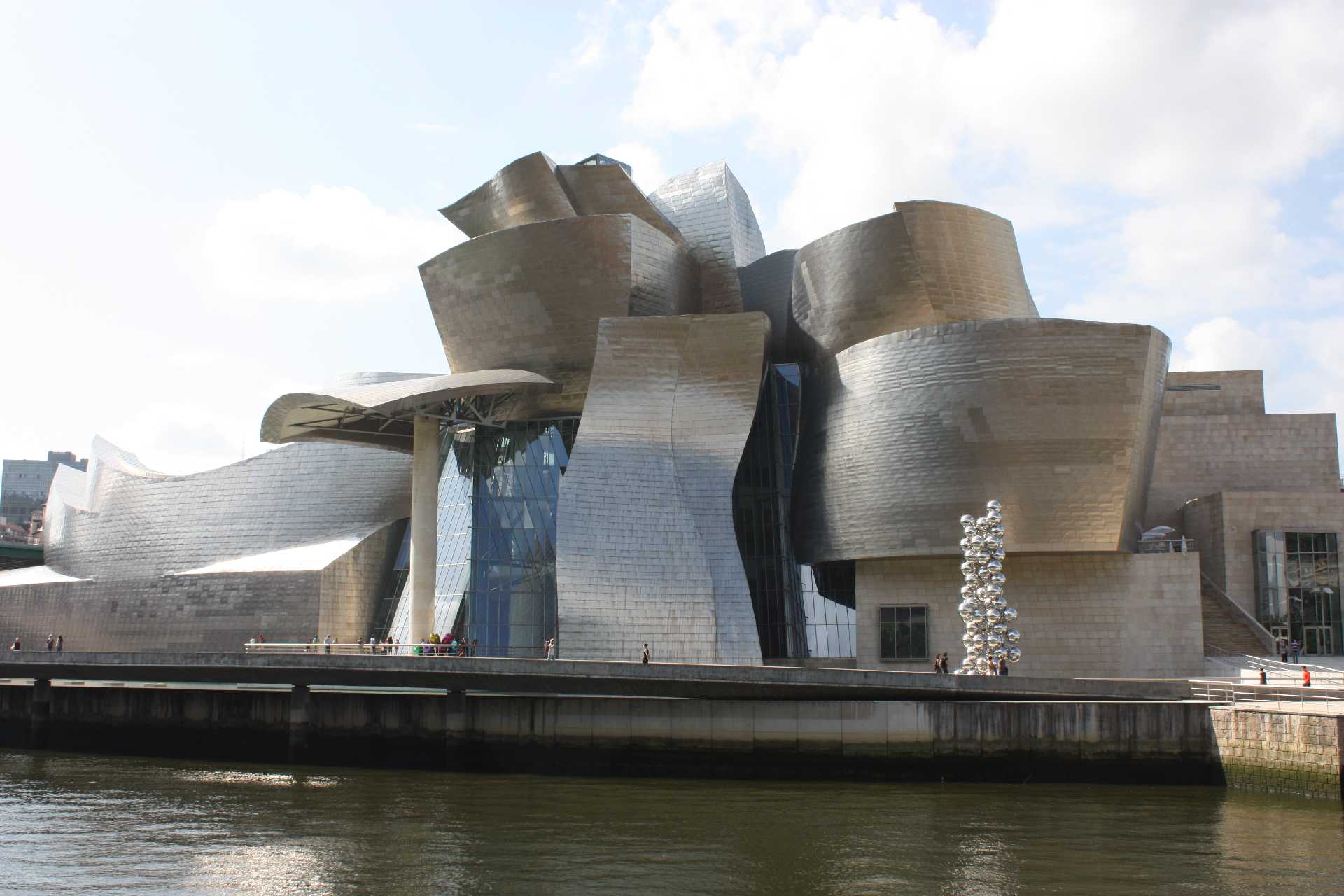 Frank Gehry is an architect whose works have stimulated much discussion and a wide range of opinion. Some argue he is one of the greatest living architects and others have diametrically opposite views. 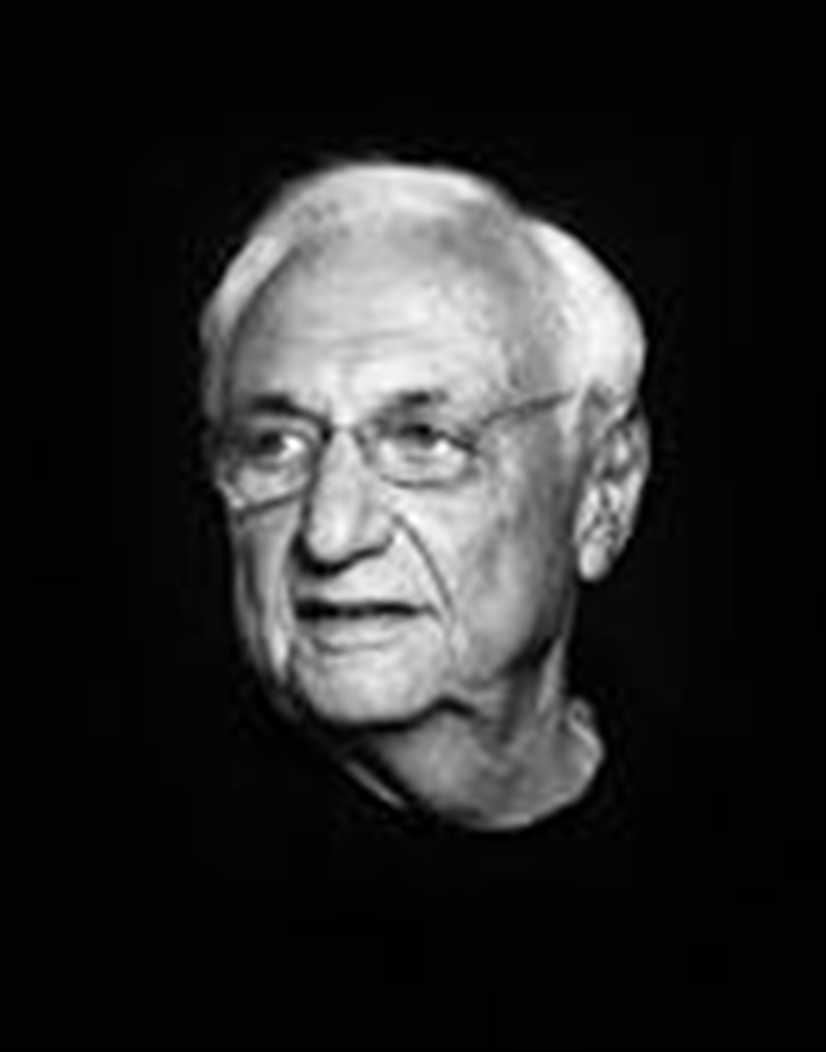 He is the principal partner at Gehry Partners LLC and he was born in 1929 in Canada to Polish immigrant parents. He designed numerous iconic buildings around the world including the GuggenheimMuseum, Bilbao, Spain, Fondation Louis Vuitton, Park Bois de Boulogne, Paris. Walt Disney Concert Hall, Los Angeles. He came to wider international prominence in 1989 after winning the Pritzker Architecture Prize

on the old Dairy Farmers site and located between ugly buildings in the midst of Sydney’s ChinaTown.

Dr Chau Chak Wing is one of Australia’s more mysterious philanthropists and he is alleged to have made a lot of money as a consequence of his close political relationships in Guangdong province. He donated A$20 million toward the overall $180 million cost of the UTS building. 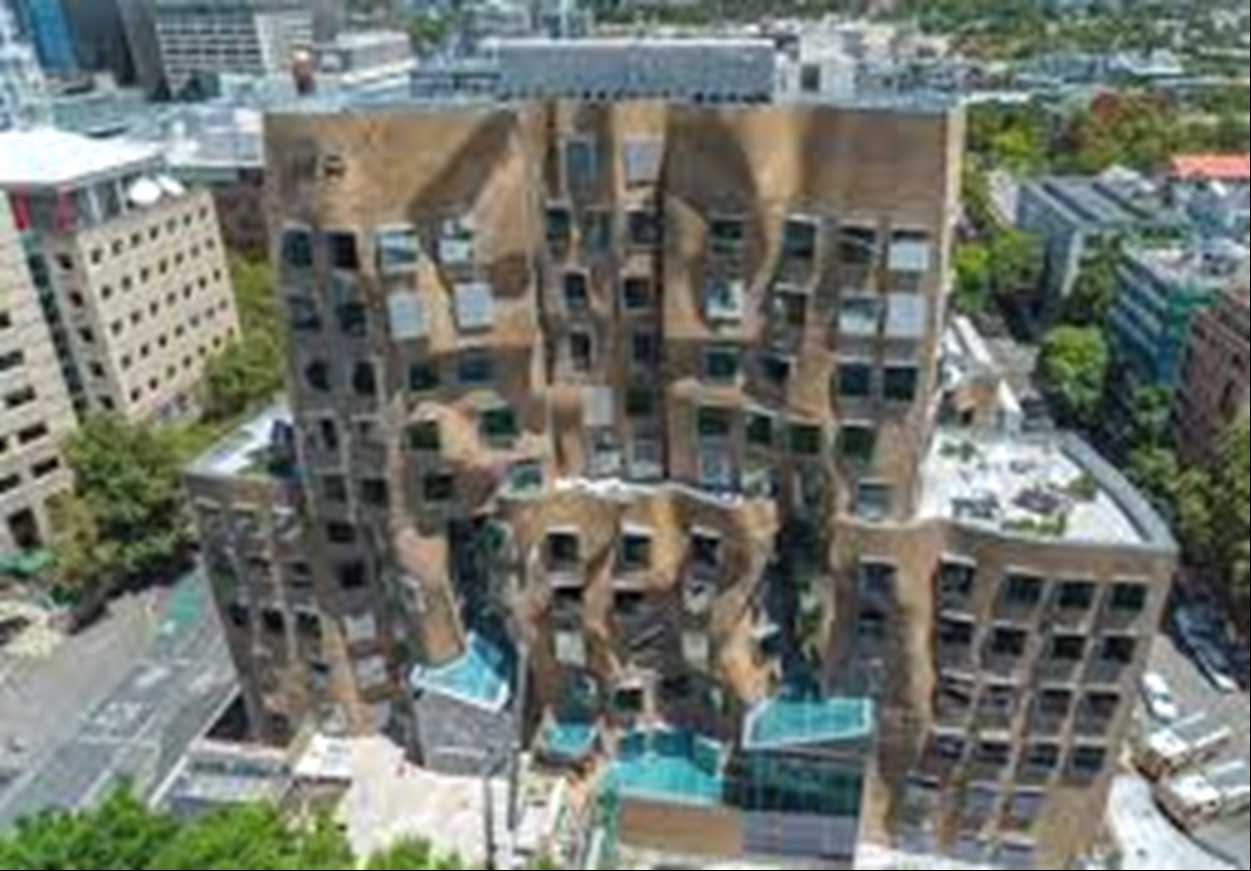 The board of UTS initially ran an invitation past Gehry who responded with a four word text “I’m up for it”. When he was first introduced to the congested site, he was asked “do you like the site”, to which he replied  “I like the problem”.

Gehry’s original sketches and squiggles on a paper table cover in a Sydney pizza restaurant went on to become up to 150 wooden and paper models over the ensuing five years and then developed into 3D models using software originally created by Dassault Systèmes to design aeroplanes. 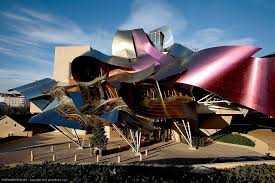