A solar roof system which is the roof. 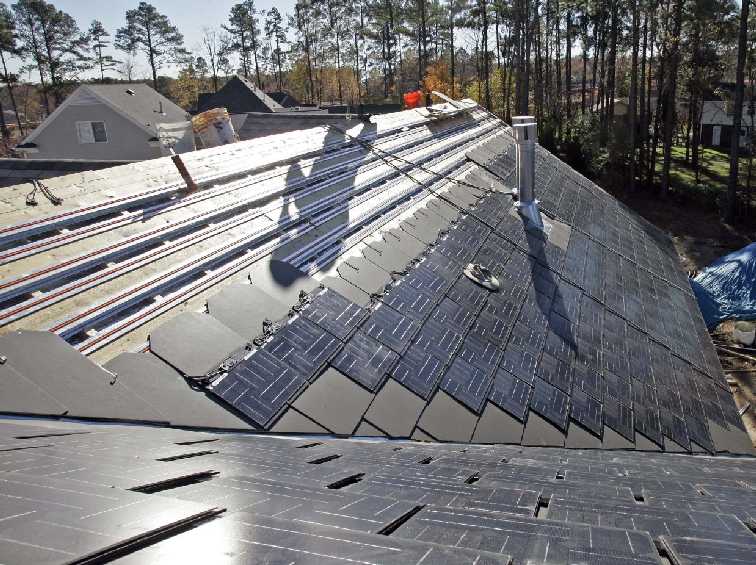 On August 1st this year Tesla Motors disclosed it had acquired SolarCity for US$2.6 billion in shares. SolarCity is America's No.1 full service solar provider. Elon Musk is the CEO of Tesla Motors and he announced that the merged company would unveil a revolutionary new Solar Roof product.

He went on to describe how their product will be fundamentally different from traditional Solar Panels on existing roofs and that “it is the roof and not a thing on the roof”. It is thought the new product could best be described as solar shingles which will be able to be fashioned to follow the architectural profile of any roof. Pre-supposing competitive pricing and a look which is more aesthetically pleasing than existing solar products, this all sounds promising. The potential market also appears to be significant given that approx five million new roofs go up in the U.S. each year. 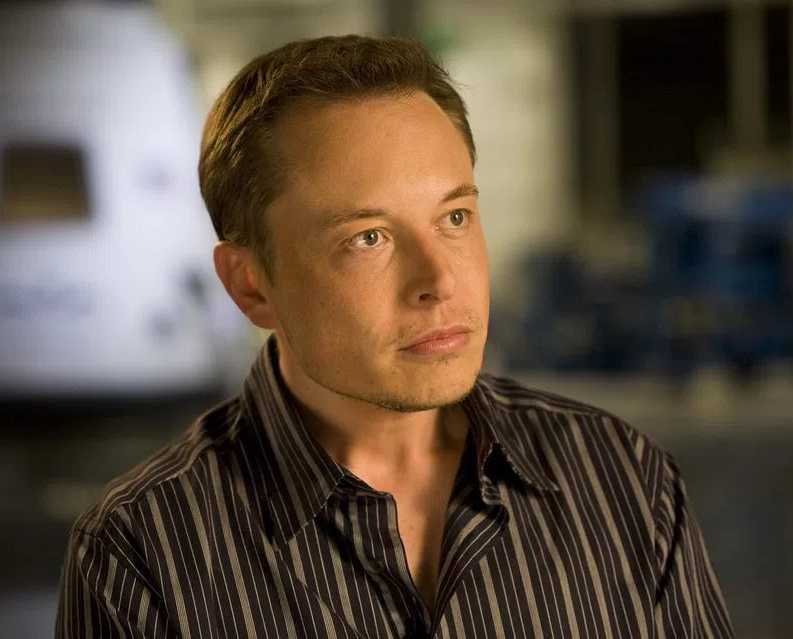 He is the founder, CEO and CTO of SpaceX (currently carrying out development work relating to space travel to Mars etc) and co-founder, CEO and product architect of Tesla Motors. As at June 2016, he had an estimated net worth of US$12.7 billion.

Mr Musk is obviously a driven individual and one of his previous successful business interests was as co-founder of PayPal, the online payments system which was sold to eBay for US$1.5 billion in 2002.

One of the electric cars being developed by Tesla Motors is the Tesla Model X which has all wheel drive and a 90 kWh battery allowing for a 413 km driving range. Acceleration is a blazing zero to 96.6 kph in 3.2 seconds.

Tesla is also spearheading  the the production of electric power storage equipment.

The Powerwall was announced at an April 30, 2015 product launch. It has a power output of 2 kW steady and 3.3 kW peak via a rechargeable lithium-ion battery system and weighing 97kg in a cabinet measuring 130cm x 86cm x 18cm. 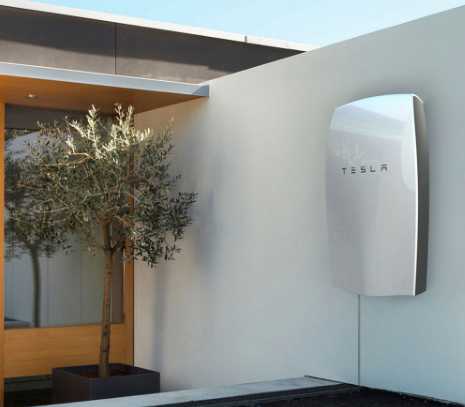 Powerpack is a larger power storage product designed for commercial applications and contains sixteen individual battery pods, each with an isolated DC-DC converter. 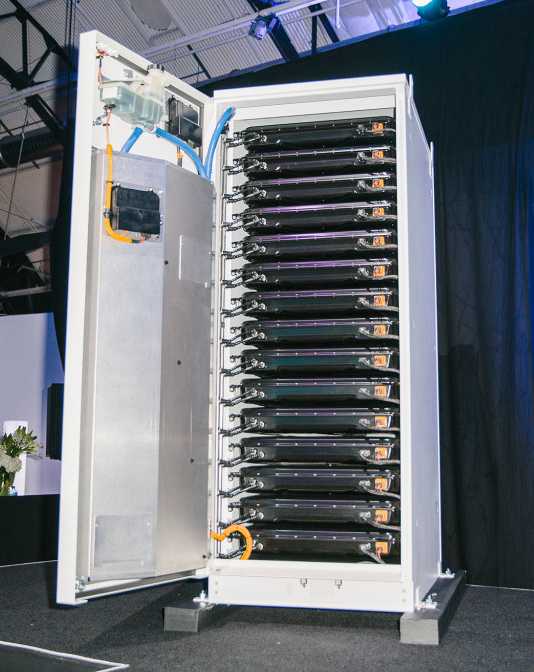