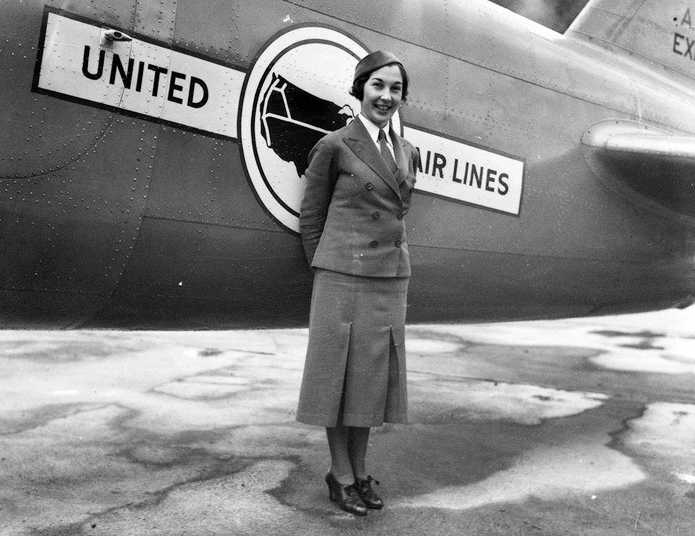 A photo series of uniforms worn by airline cabin crews through the years and exhibited at the Museum of Flight in Seattle, Washington earlier this year. 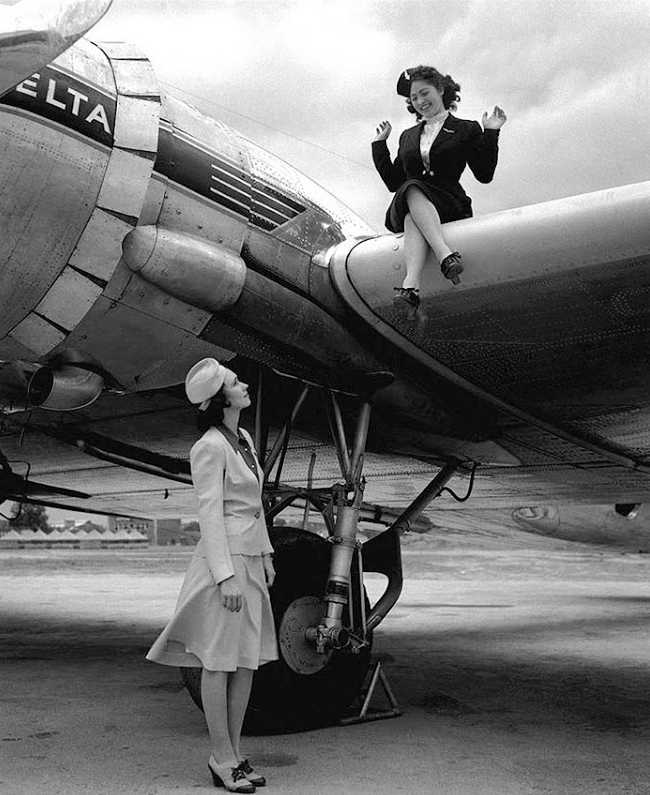 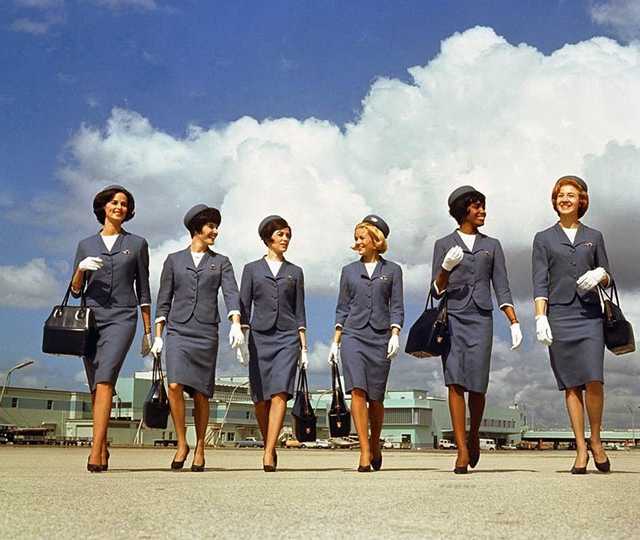 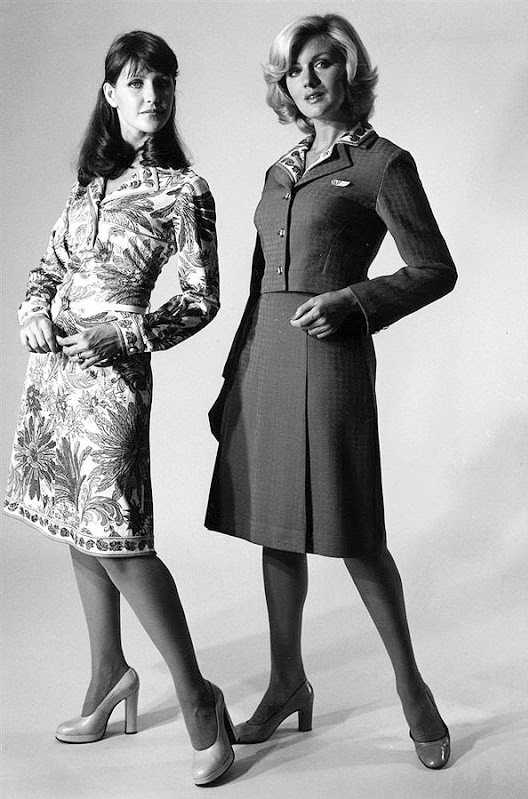 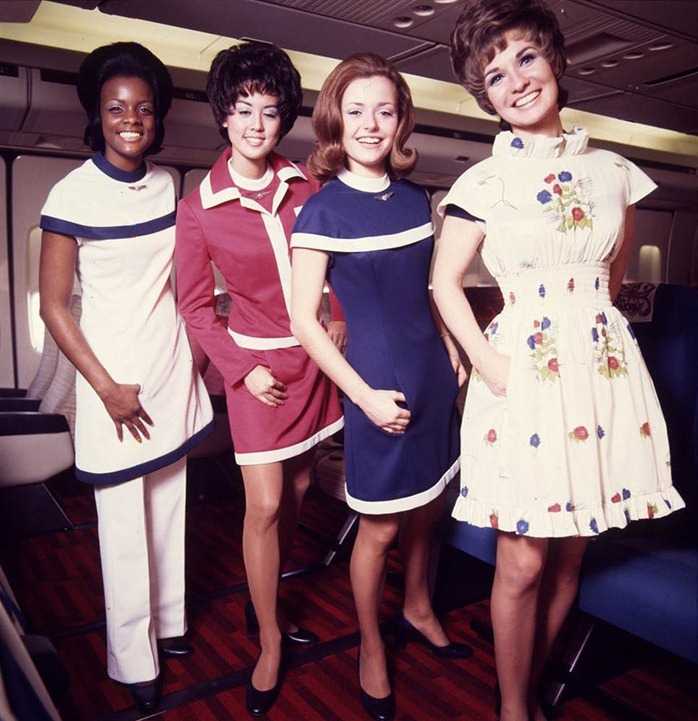 American Airlines in the early Seventies. 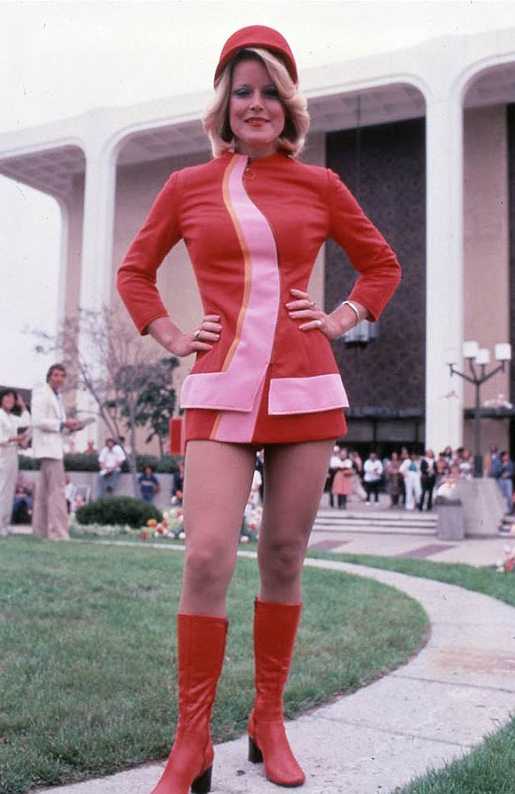 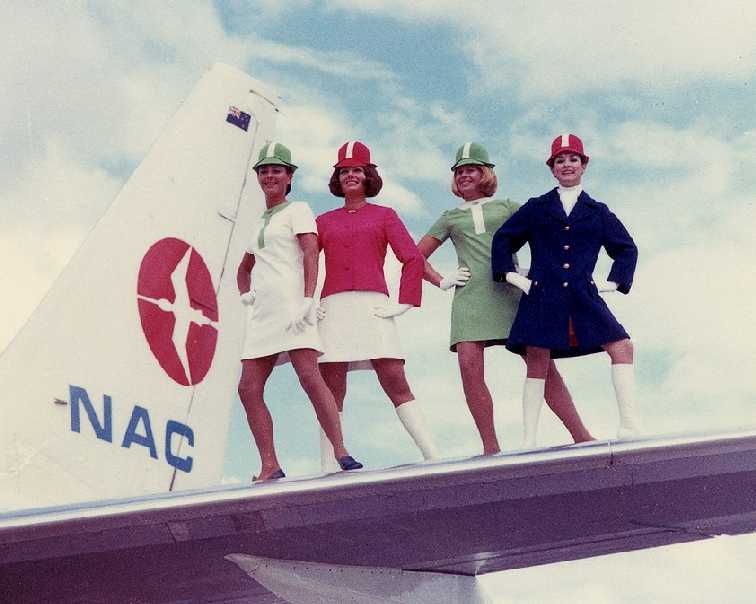 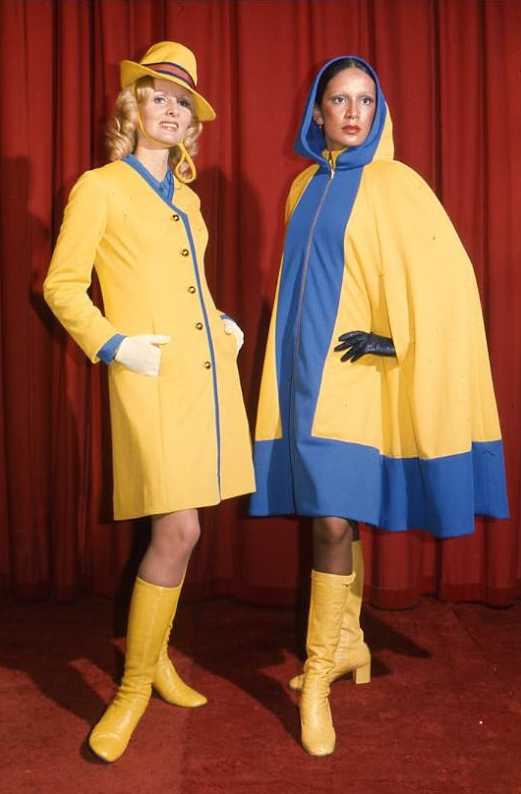 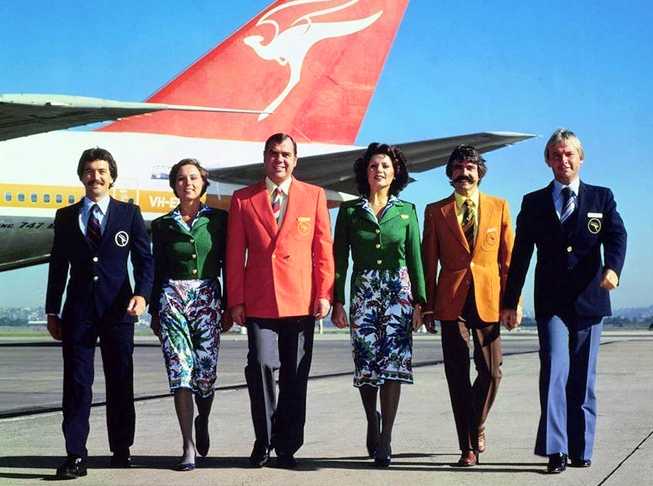 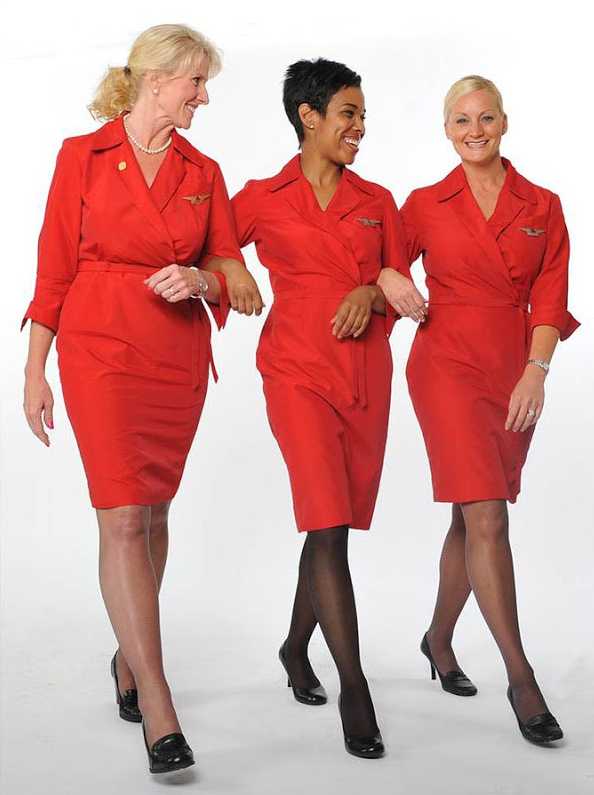