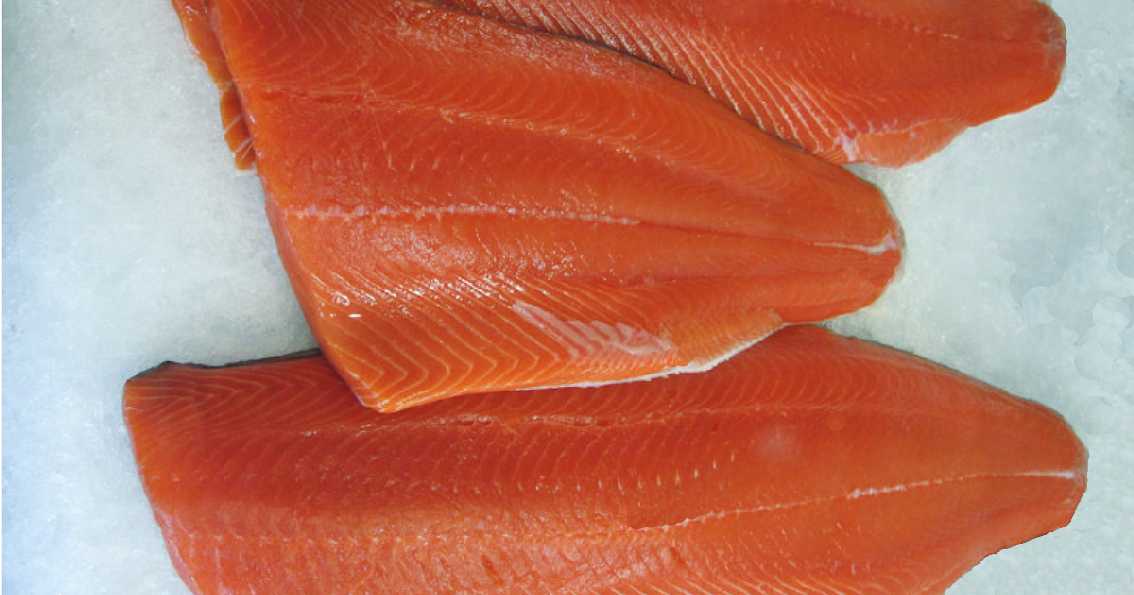 An online "Stuff" article entitled “The drugs and additives in New Zealand food products” dated 01/11/2016 caused Rejigit to have a WTF moment.

Astaxanthin is an additive in pellet feed used in NZ salmon farming to enhance the pinkness of farmed salmon. Astaxanthin is a pigment which belongs to a group of substances called carotenoids and notwithstanding it is approved as a food colouring agent, all may not be as it seems sometimes in terms of the way N.Z. farmed salmon presents in the supermarket.

New Zealand is one of only twenty seven countries in the world to allow the use of Ractopamine as a pork feed additive and more than one hundred and sixty countries ban the use of this beta-agonist. Most countries ban the drug because of the harm it can pose to animal and human health. Ractopamine is a hormone used to facilitate the conversion of fat in an animal to lean muscle.          A 2013 study found Ractopamine affected behaviour, heart rate, and stress hormone production in pigs and caused them to be more susceptible to stress.

Antibiotics are mixed into the daily feed or water of around eighty five million chickens raised in factory farms in New Zealand every year. The practice has the potential to cause the development of antibiotic resistant bacteria and superbugs which could in turn have an impact on the efficacy of antibiotics humans rely on.

Sodium Benzoate (NaC₇H₅O₂) is a food preservative and is designed to protect against yeasts, moulds and some types of bacteria. That is why, for example, lemon juice in the fridge never seems to go off. Sodium benzonate can react with Vitamin-C found in most fruit juices to then form Benzene which has been linked to cancer by the World Health Organisation.