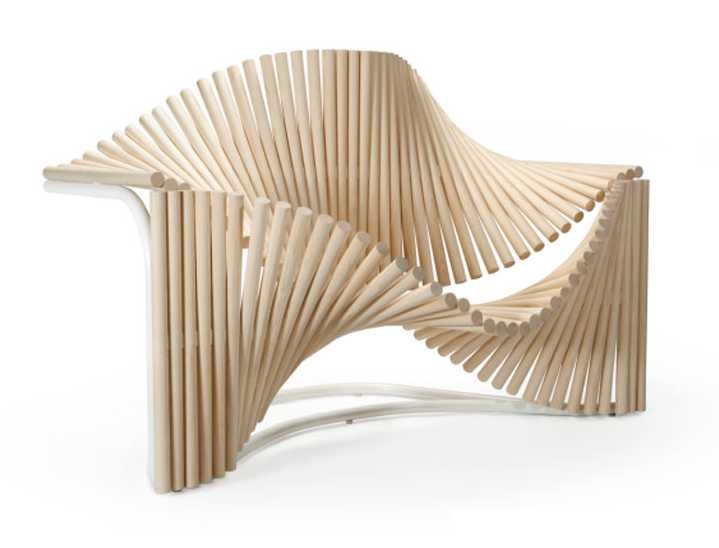 Portuguese architect Eduardo Benamor Duarte created an unusual chair for the international event Arts on Chairs Duets which partners designers with famous personalities and furniture manufacturers from Paredes, a Portuguese municipality. This partnership saw Duarte collaborating with best-selling writer Paulo Coelho and the result is a curvy chair, made by Gual, and which matches the spiritual world of Coelho’s literary work.

Eduardo Benamor Duarte is a licensed architect, designer and owner of the studio Benamor Duarte Architecture, based in New York City and Lisbon. Since 2011 he has also been an Assistant Professor at the Rhode Island School of Design.

Paulo Coelho de Souza is a Brazilian lyricist and novelist and the recipient of numerous international awards, amongst them the Crystal Award by the World Economic Forum. His novel, The Alchemist, has been translated into eighty languages and he has sold in excess of two hundred million copies worldwide and is the all-time bestselling Portuguese language author.

GUAL is a top-end furniture manufacturer based in Portugal which began as a small workshop involving a group of talented friends headed by Gualter Torres. The company has grown considerably and is now a well known manufacturer whose creations have been exhibited at trade shows around the world including Valencia, Cologne, Milan, Singapore, London and Miami. 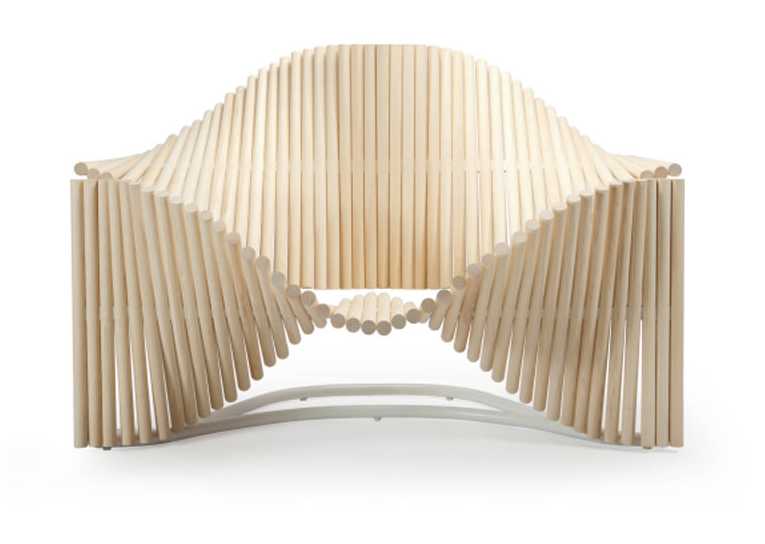 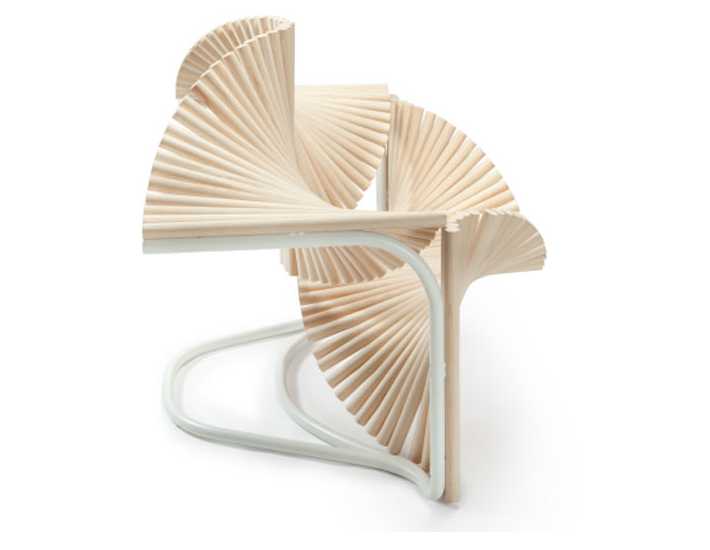 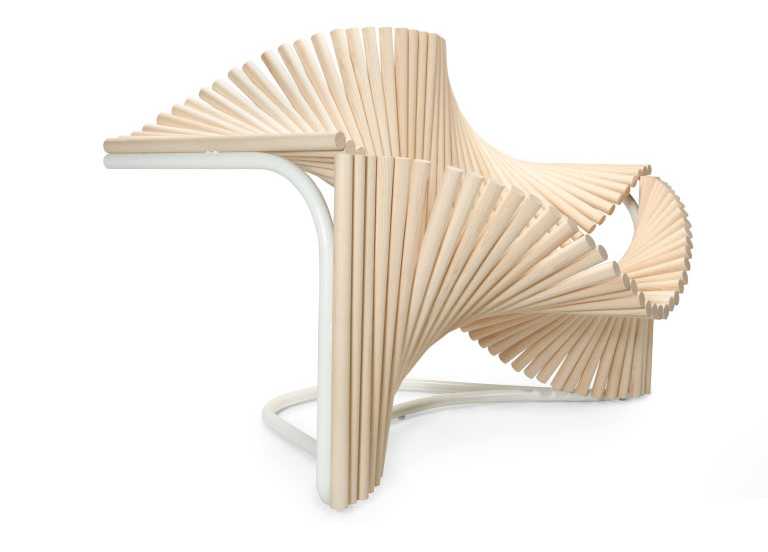 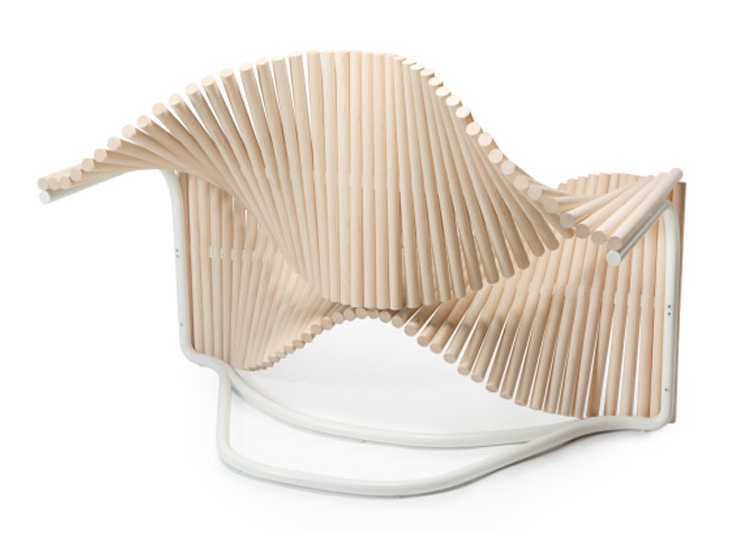