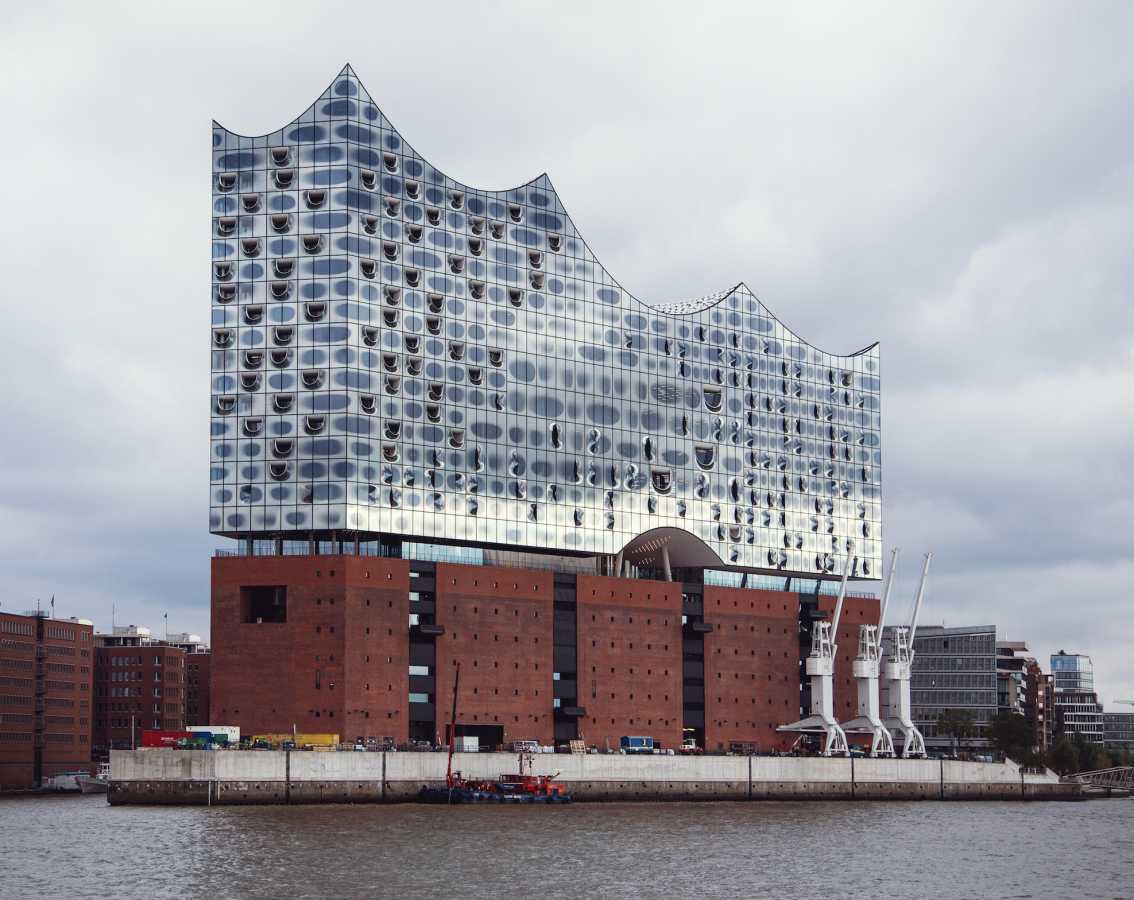 Elbe Philharmonic Hall is a concert hall in the HafenCity quarter of Hamburg, Germany, on the Grasbrook Peninsula of the Elbe River.

The building was designed by Switzerland based Herzog & de Meuron. Jacques Herzog and Pierre de Meuron established their business in Basel in 1978 and the architectural practice has developed a much deserved reputation for innovative and adventurous architecture. 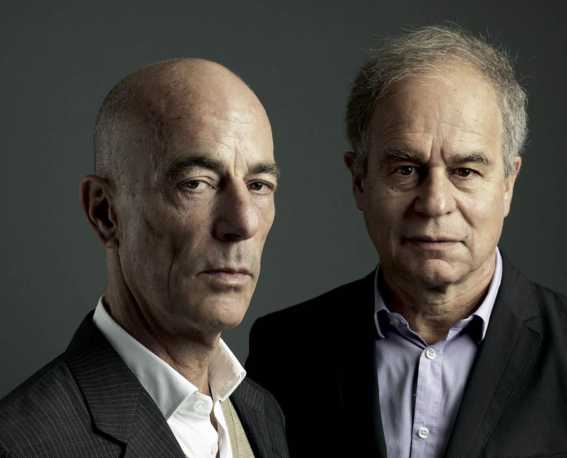 Jacques Herzog and Pierre de Meuron have been visiting professors at the Harvard University Graduate School of Design since 1994 and professors at ETH Zürich since 1999. In 2001, Herzog & de Meuron was awarded the Pritzker Prize, one of the ultimate architectural recognitions.

The new section of the building sits on top of the old Kaispeicher warehouse building which was built in 1963 and is adjacent to the historical Speicherstadt (warehouse district). It is one of the tallest buildings in Hamburg, with an overall height of one hundred and eight metres. The upper building is resplendent with more than one thousand curved glass windows. The building comprises twenty six floors with the lower eight floors within the original brick façade. It reaches its highest point at one hundred and eight meters at the western elevation. The main auditorium has an audience capacity of two thousand one hundred and the hall has ten thousand acoustic panels lining the walls, ceilings, railings and balconies. Each of the acoustic panels comprise one million cells of varying dimensions, all designed to assist in refining concert sound. The footprint of the building covers one hundred and twenty thousand square meters and floors nine to twenty of the easternmost part of the building are occupied by the two hundred and twenty four room, four and a half star Westin Hamburg Hotel. Fourty five apartments are also included in the complex.

To begin with, construction was scheduled to be completed by 2010 at an estimated cost of €241 million. In November 2008 and after the original contract was amended, costs for the project were recalculated to be €450 million. In August 2012, costs were again re-estimated to be in excess of €500 million. Construction work ended on 31 October 2016 and the final cost was €789 million (approx US$837 million at today’s rate) and the building project was seven years behind schedule. 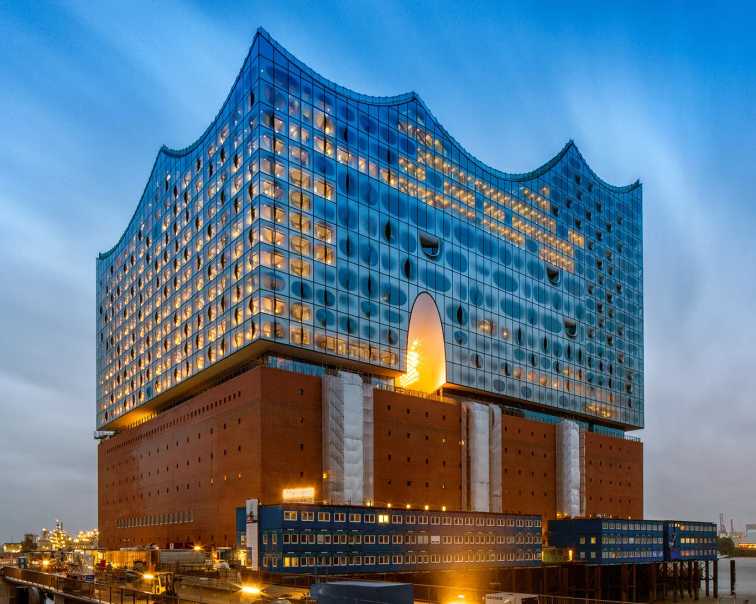 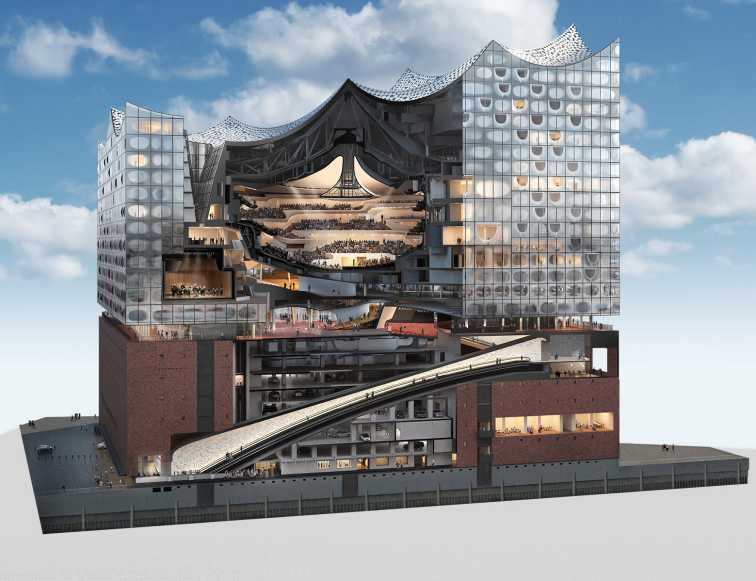 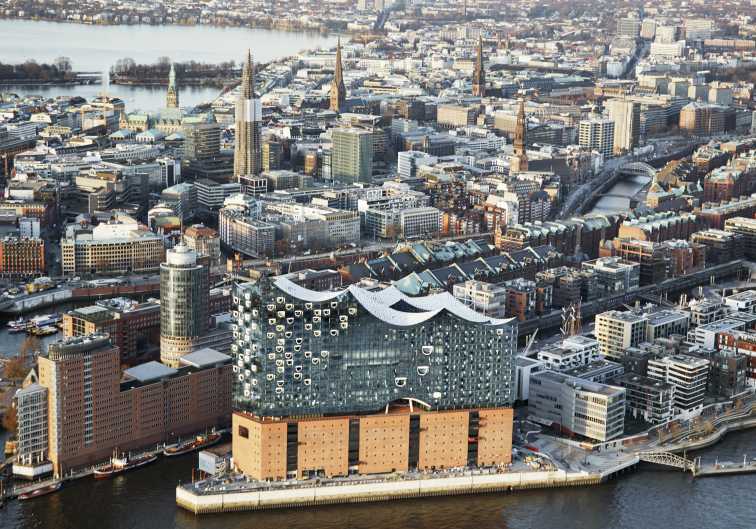 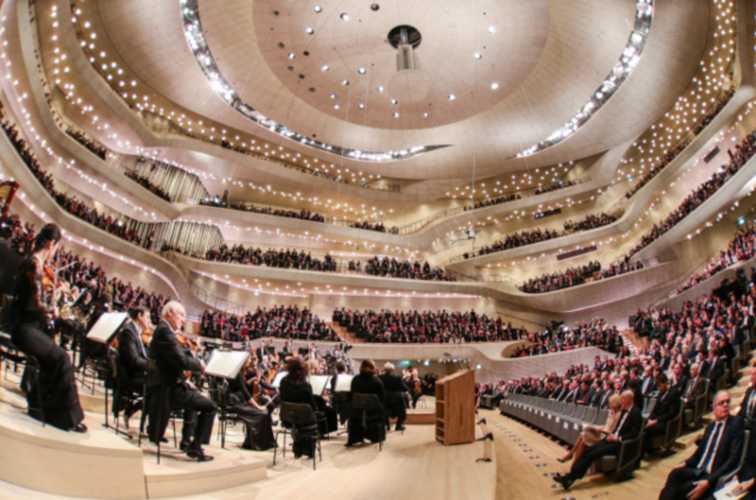 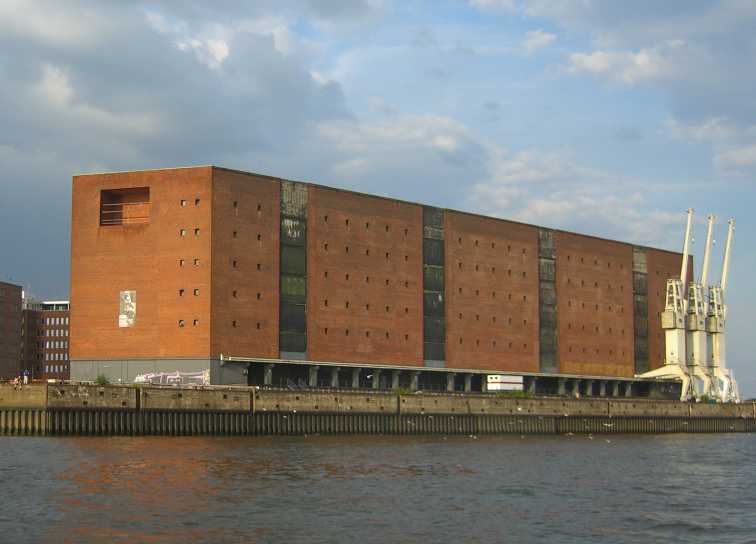