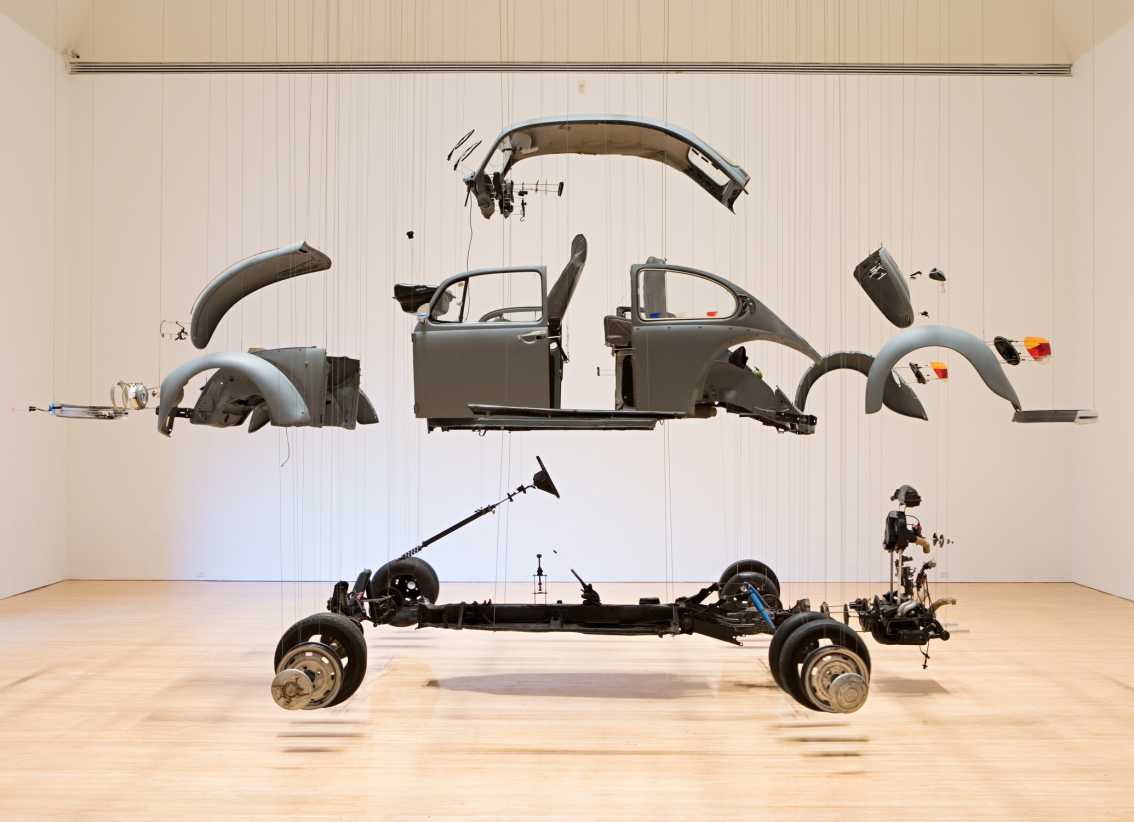 Damián Ortega was born in Mexico City in 1967 and he currently lives and works in both Mexico City and Berlin. His artistic style is described as post-conceptual and he was mentored by Gabriel Orozco. 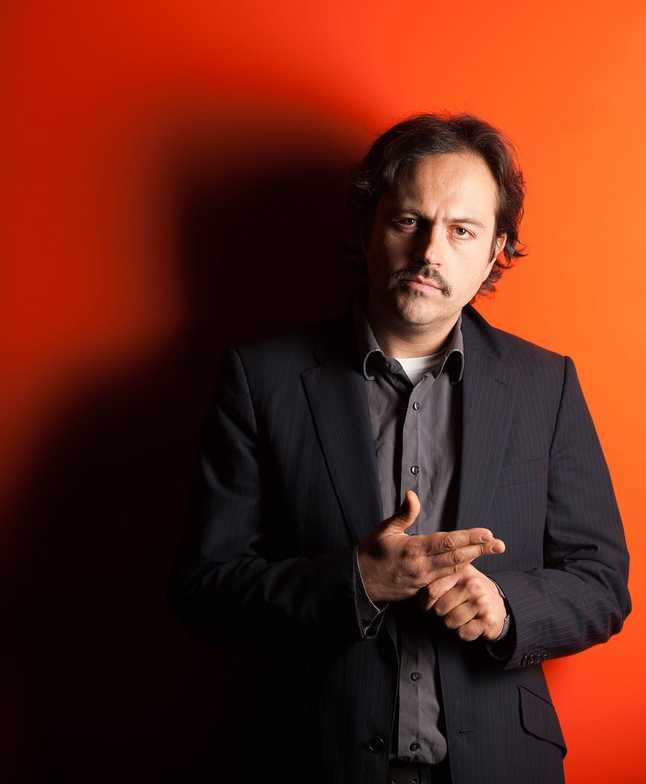 He began producing his exceptional Suspended Deconstructions series in 1996. His installations are often 3D displays and he has also produced photographic and film work. 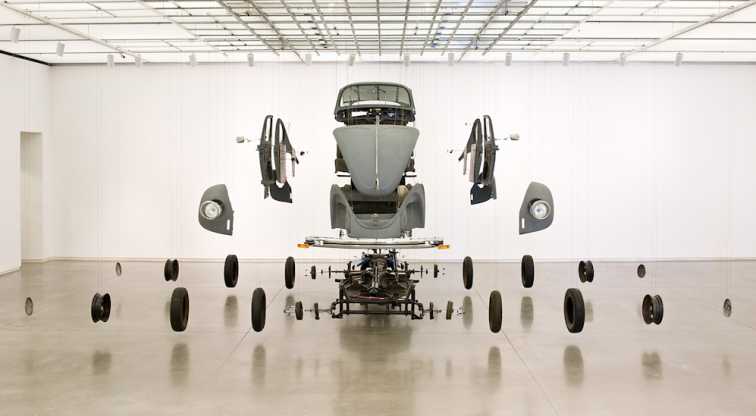 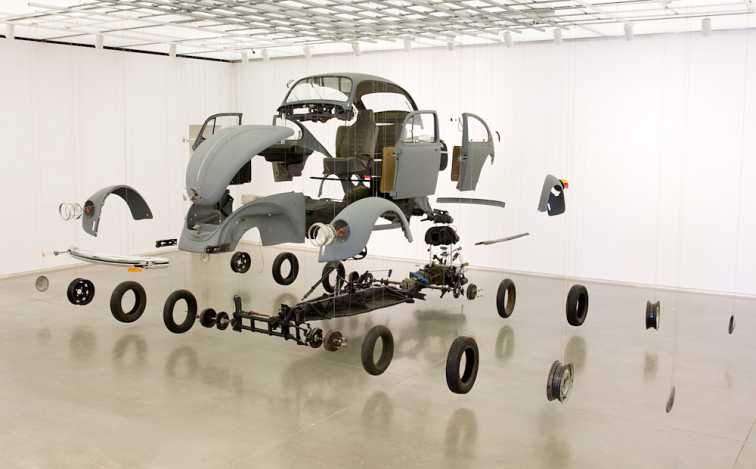 Controller of the Universe is an excellent example of Ortega’s thought provoking works. It comprises a large number of hand tools suspended in mid-air to form a sphere with a void in the centre. 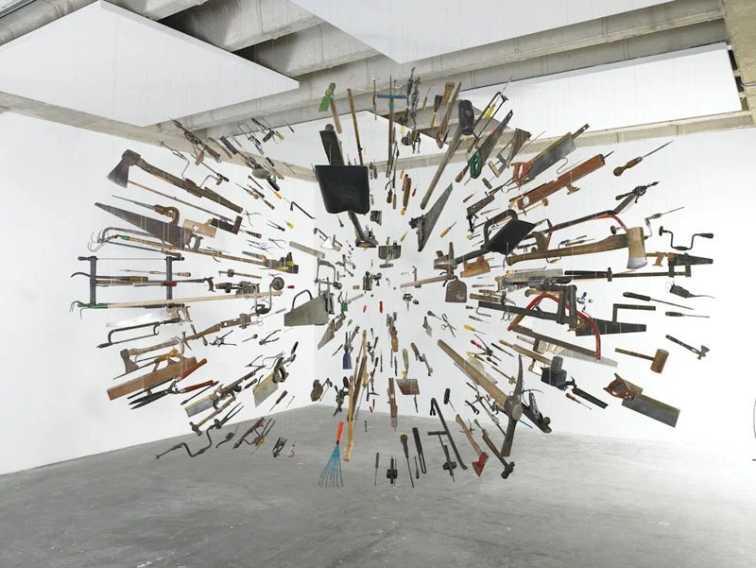 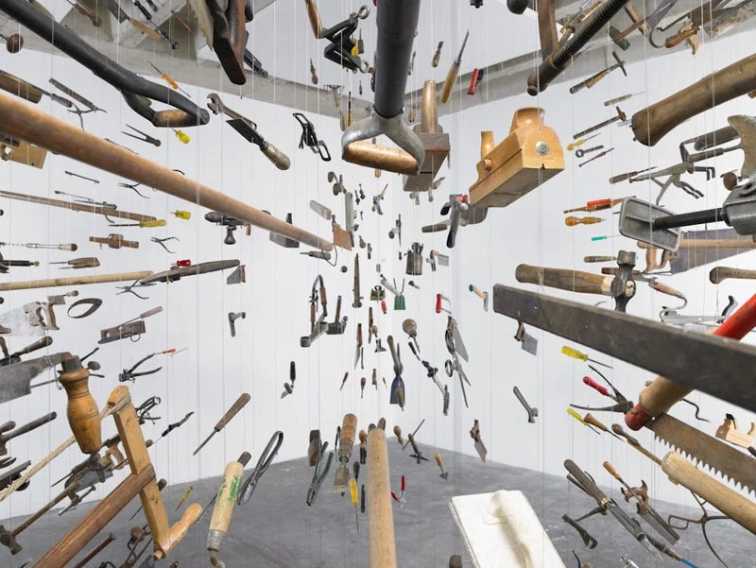 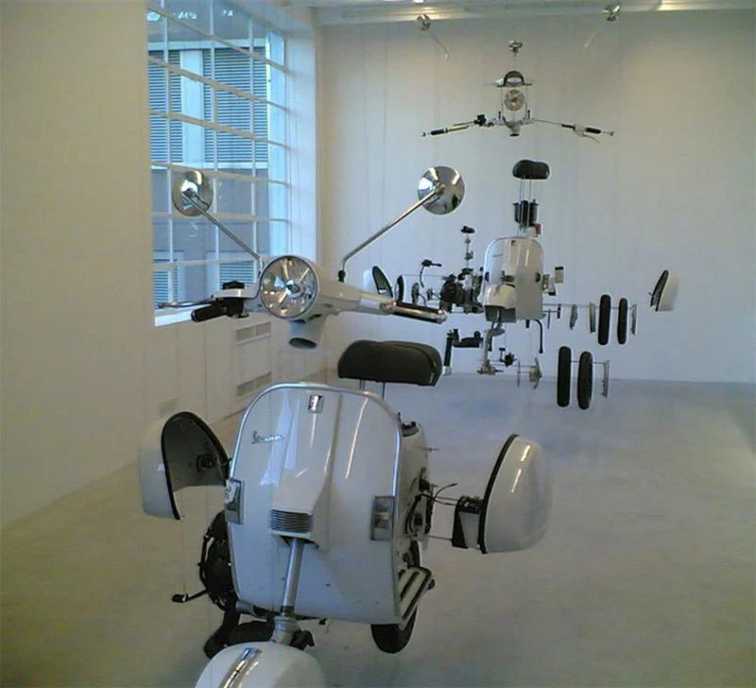 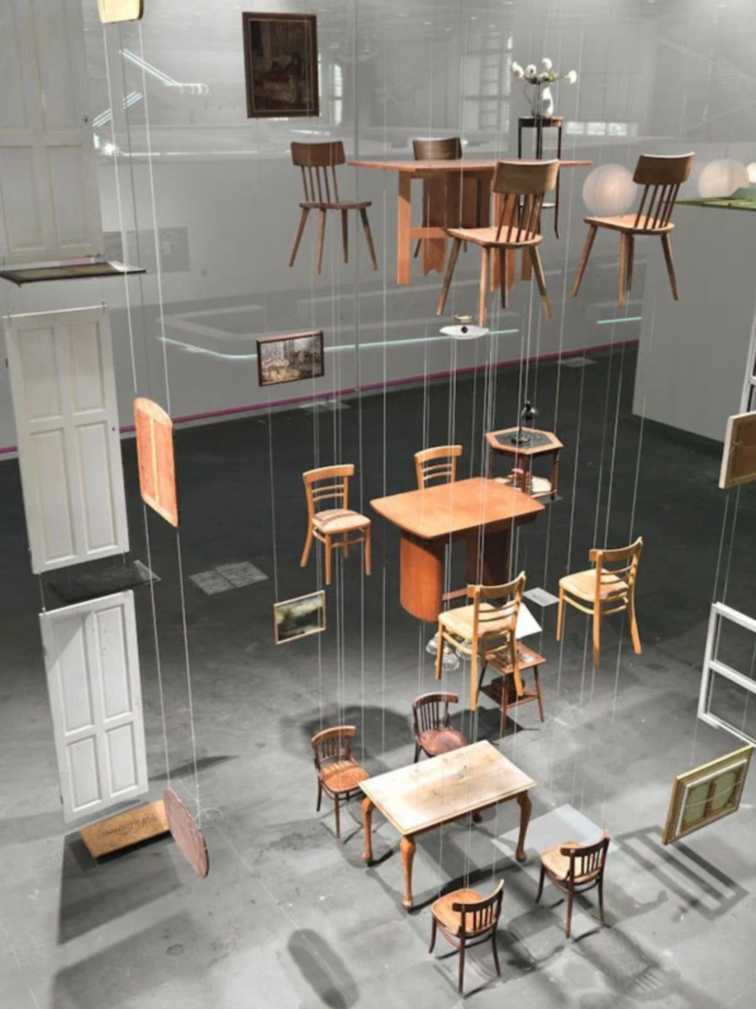