Contemporary New Zealand house known as "Under the Alps" 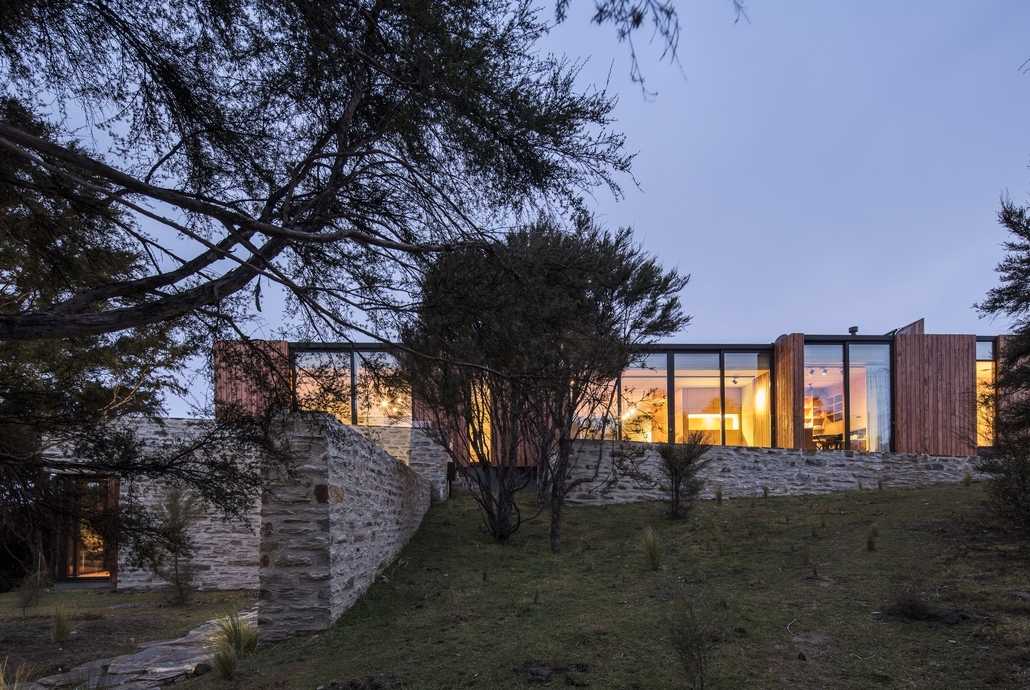 This Wanaka house sits very comfortably in the magnificence of the Central Otago landscape.

The land is zoned 'outstanding landscape' and meeting the requirements of the Resource Management Act must have presented some onerus difficulties to RTA Studio.

The interior is resplendent with custom built furniture and interior finishes, much of which was designed by Ed Cruikshank, a furniture designer from Arrowtown. 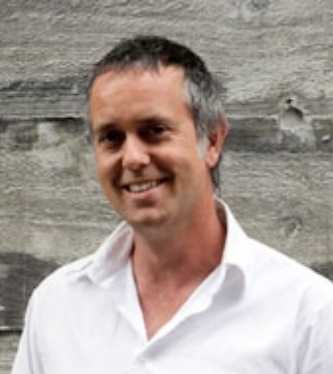 RTA Studio was established by Richard Naish in 1999 and the practice has since received more than sixty New Zealand and international awards including 2015 New Zealand Home of The Year. In 2009 he was adjunct professor of architecture at Unitec Institute of Technology, Auckland. 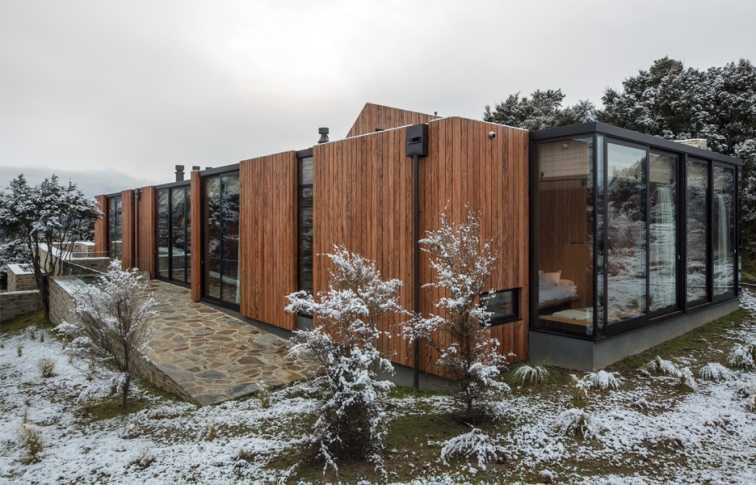 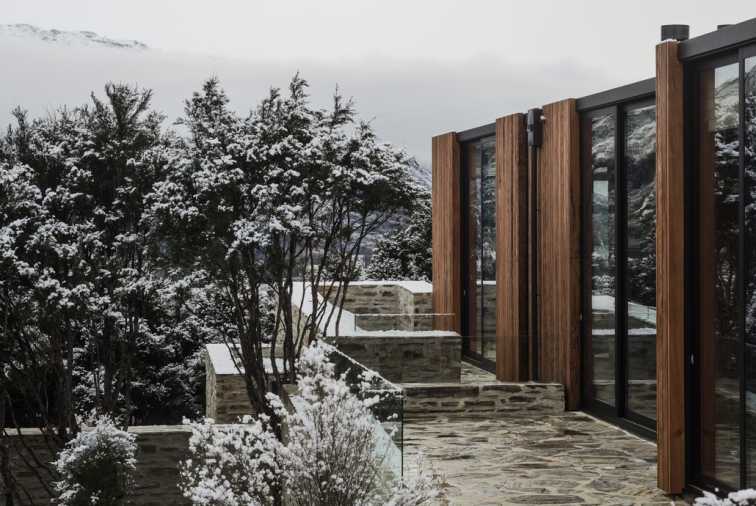 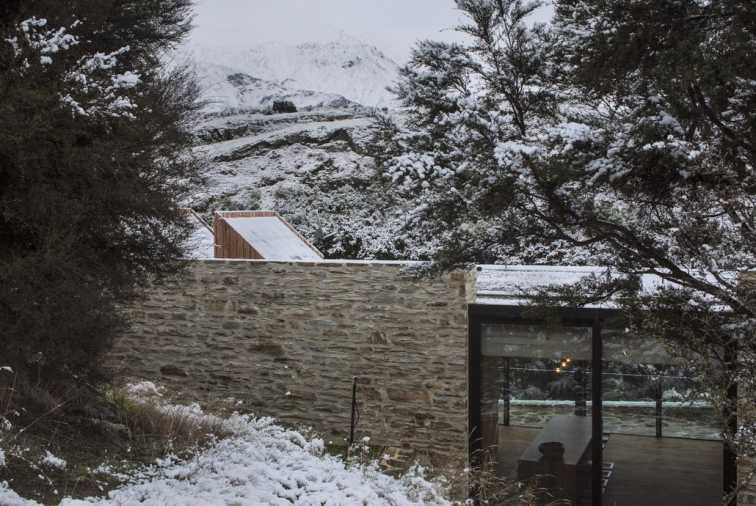 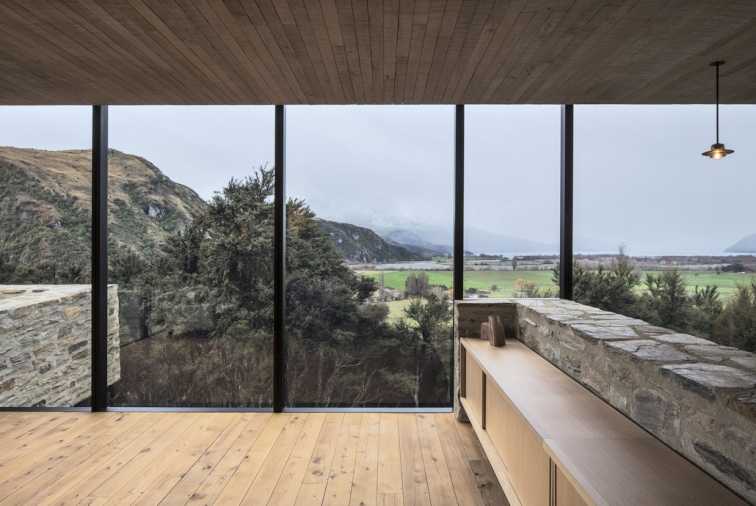 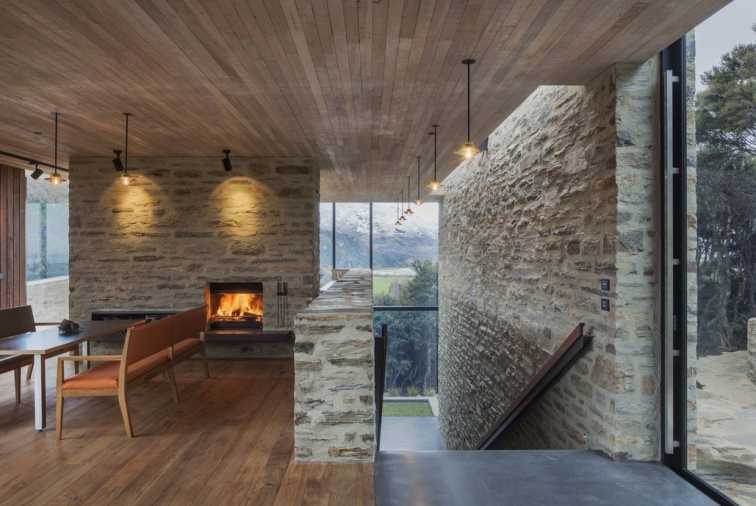 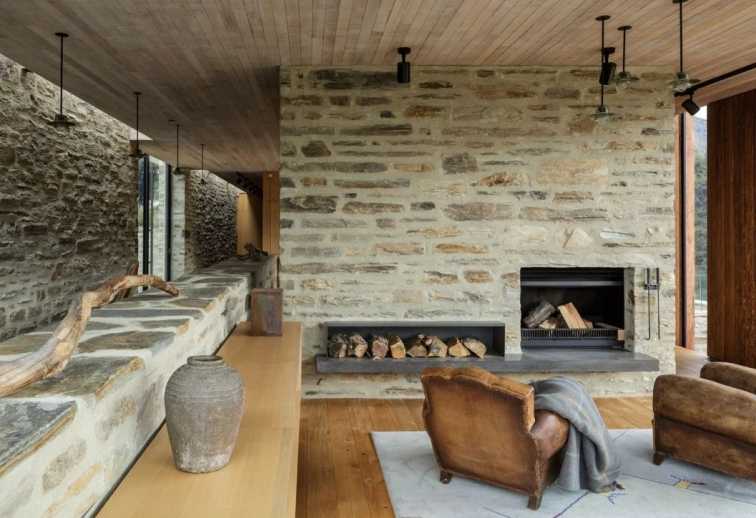