Identify plants and more in your own garden. 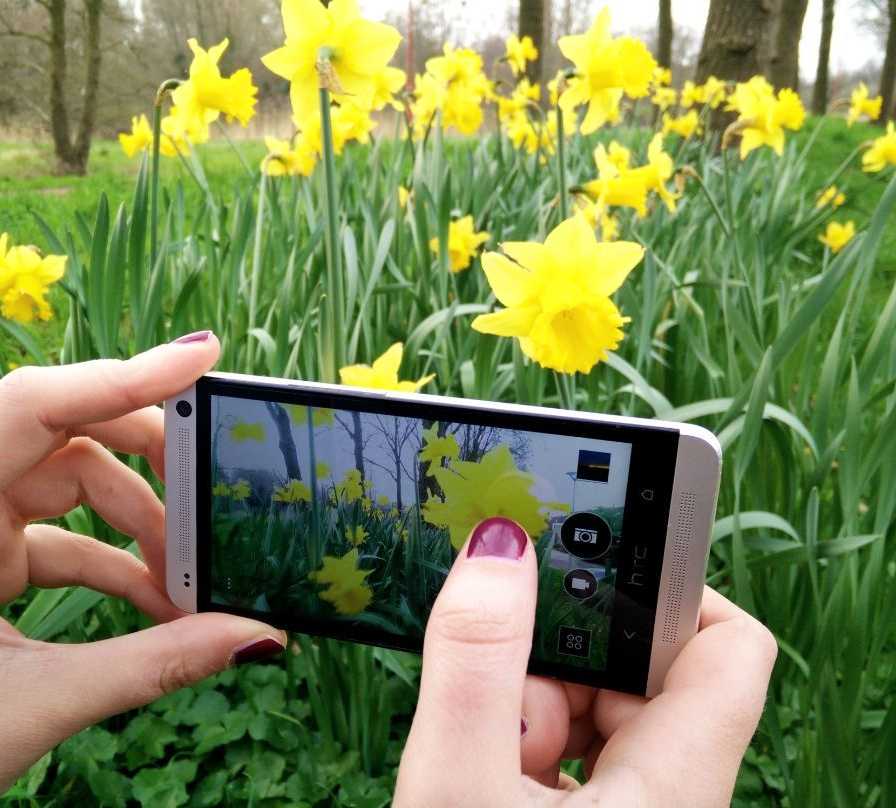 iNaturalist is a natural science project and online social network of naturalists, citizen scientists, and biologists which operates within the concept of mapping and sharing observations of biodiversity across the globe. The organisation launched in 2008. 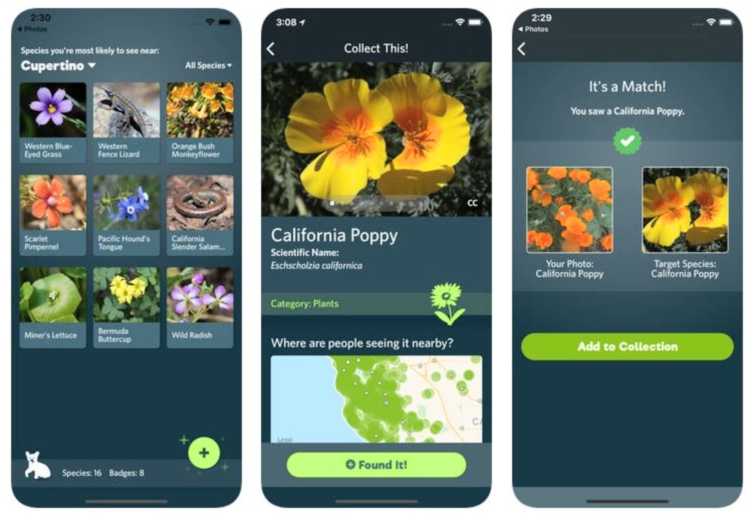 iNaturalist has released a smart phone app called Seek which is available for download from the Apple App Store (search for iNaturalist Seek) free of cost. The app uses image recognition technology to help identify plants and animals via phone photos.

The Seek iOS app was created by iNaturalist at the California Academy of Sciences and National Geographic Society with support from HHMI Tangled Bank Studios.

With location services activated on your iOS smart phone, the INaturalist Seek app will also provide details of some of the commonly recorded insects, birds, plants, amphibians and more within your own region. 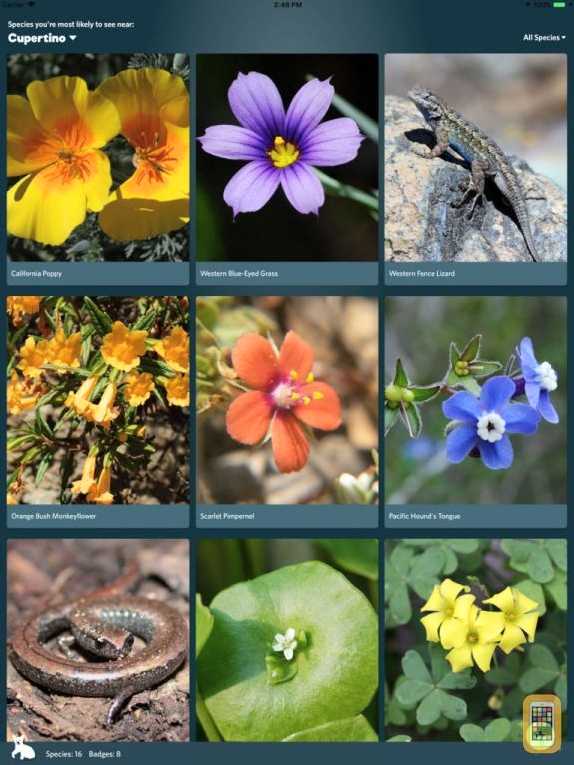 No registration is required and no user data is collected (think about the current Facebook fiasco).

The recognition technology functions something like Shazam does for music.

Rejigit installed the Seek app and found it worked o’k for common plant species but it was not able to identify a couple of less well known species (Rejigit doesn’t know what they are either).

Presumably the app will become more efficient as the INaturalist data base grows relating to particular areas. 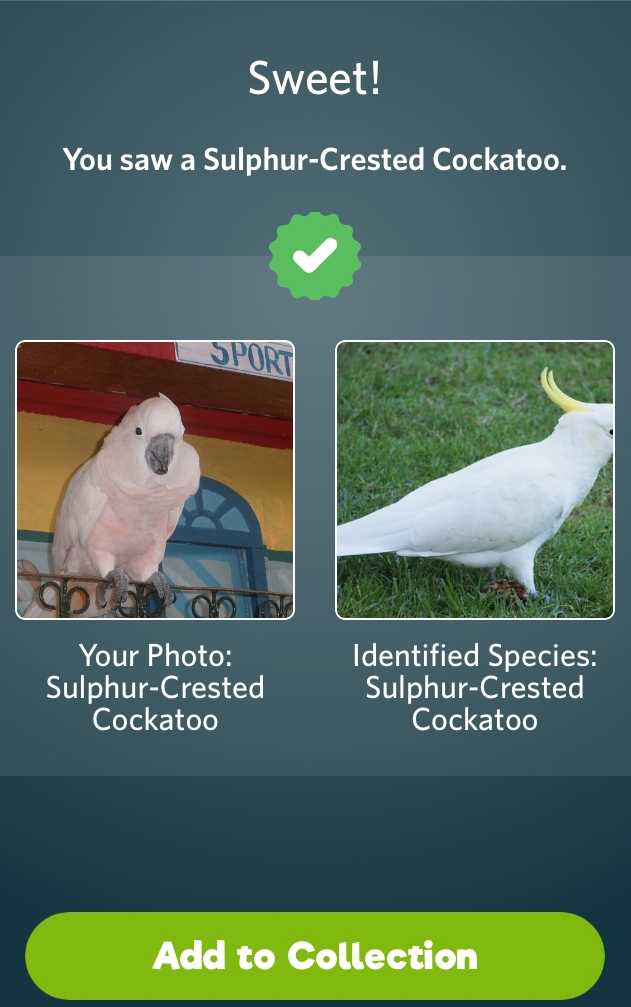