Another splendid example of blending new and old. 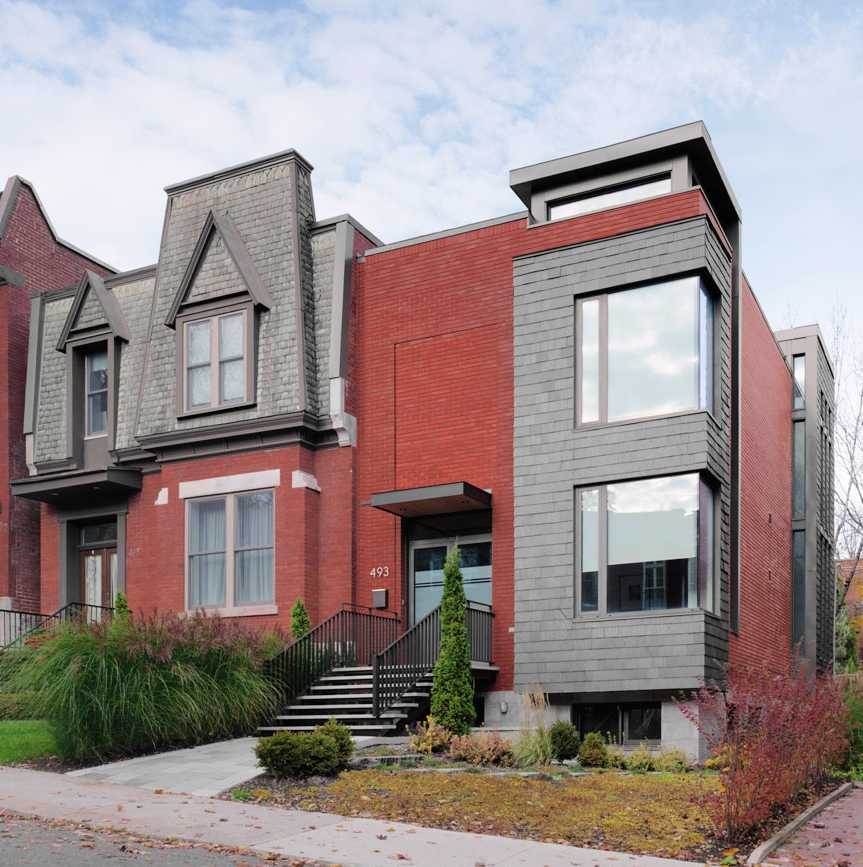 Landsdowne House is located in Westmount, an inner city suburb of Montreal and is another example of architectural excellence involving the blending of new with old and in this instance also providing an ultra modern, open plan interior.

The 350 sq.m. home is clad in black slate similar to that used on many of the neighbourhood's historic homes and features a corner bay window on the street and a two storey bay window at the rear of the structure interposing sections of traditional red brick.

Architectural Practice: Affleck de la Riva Architects, founded in 1995 and based in Montreal 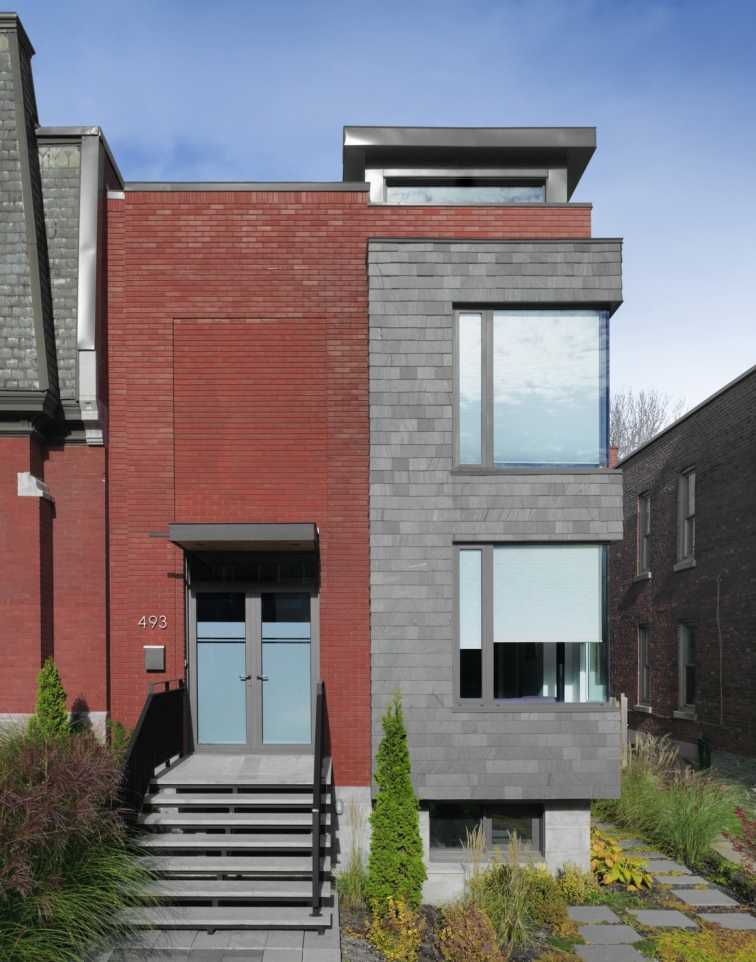 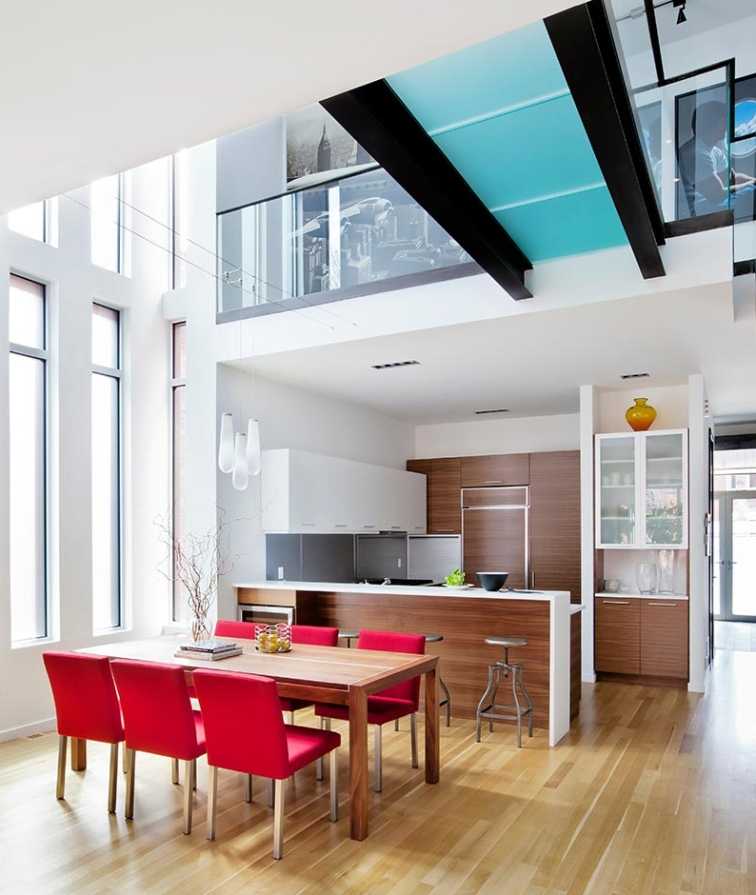 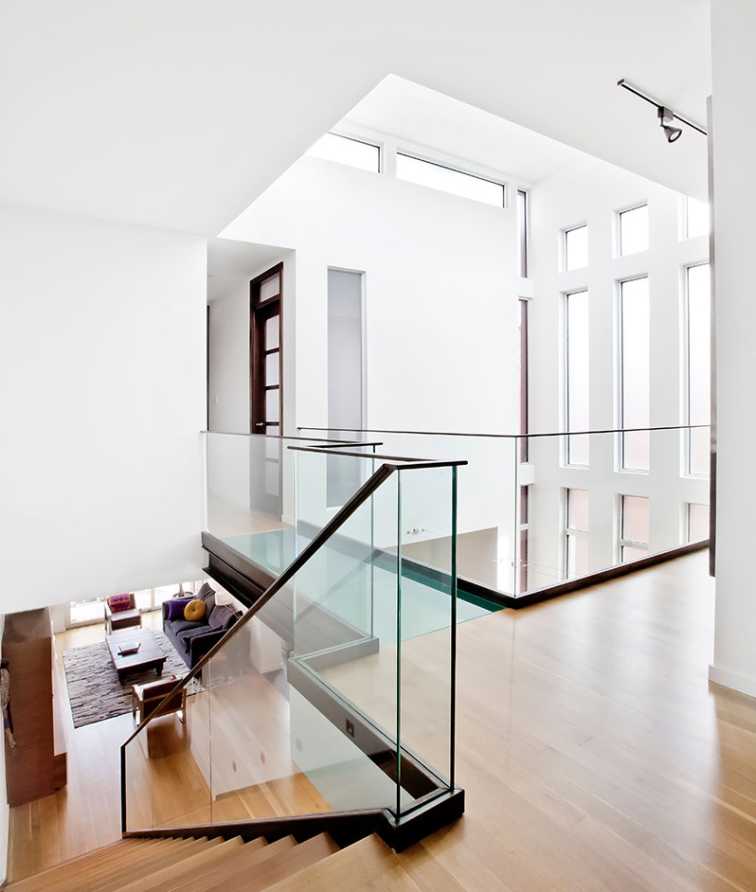 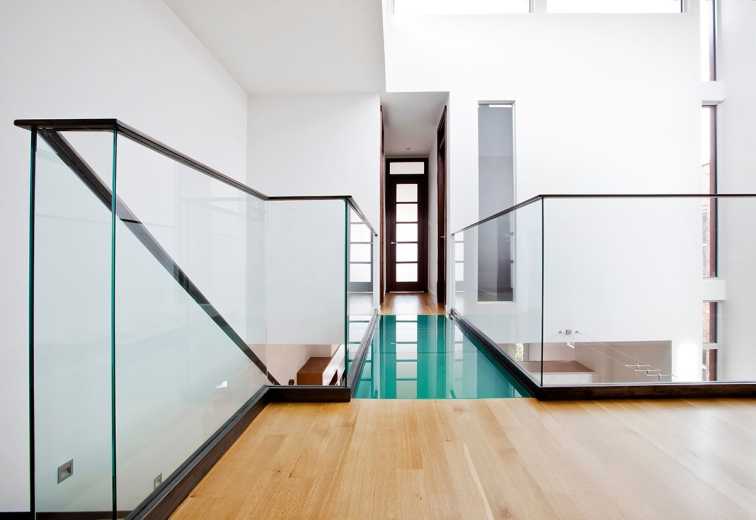