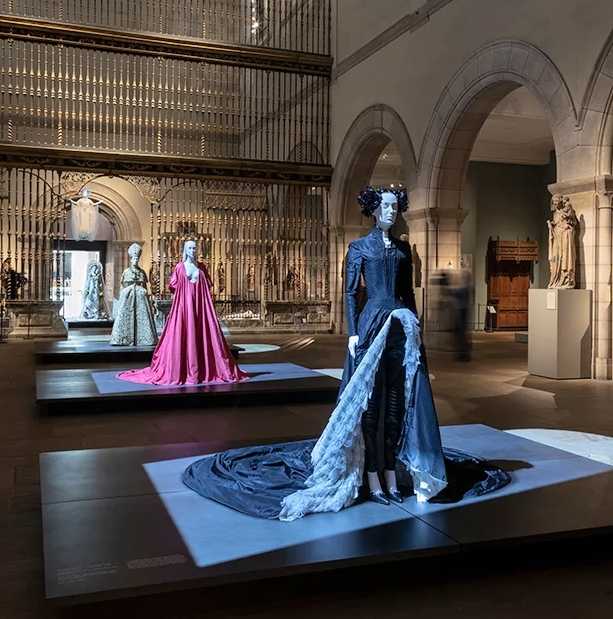 Amal Clooney, wife of George Clooney has infuriated fashion designer Tom Ford and his team. After his studio had focused on making a custom Met Gala gown for her, just hours before the event which she formally opened, she decided not to wear it.

The respected human-rights attorney decided at the last minute to walk the red carpet dressed in a different bespoke outfit by British designer Richard Quinn.

Mrs Clooney who is a co-chair of the annual The New York Metropolitan Museum of Art’s Costume Institute benefit which this year carried the theme "Heavenly Bodies: Fashion and the Catholic Imagination" which featured in a recent Rejigit blog article.

The Tom Ford creation is a full-length crimson dress intended to resemble a stained-glass window in keeping with this year’s Met Gala theme.

Mrs Clooney has long been recognised as a fashion icon and as a barrister practising at Doughty Street Chambers in London she headed the 2013 list of "Hottest women barristers in London". 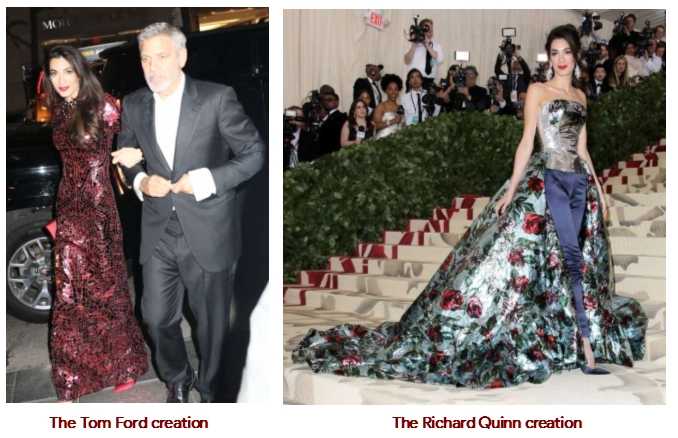 The New York Metropolitan Museum of Art is exhibiting the Met Costume Institute’s spring 2018 show which focuses on fashion and its relationship with the Catholic faith entitled “Heavenly Bodies: Fashion and the Catholic Imagination”. Needless to say, one doesn't necessarily need to be of the Catholic faith in order to enjoy the spectacular collection.

The Wall Street Journal described the exhibition as “A gift from the Sartorial Gods”. 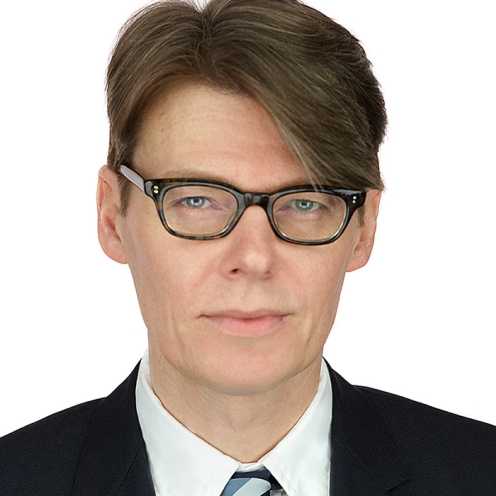 The Costume Institute’s curator, Andrew Bolton retained multidisciplinary architecture firm Diller Scofidio + Renfro (DS+R) to produce the magic involving twenty seven galleries over two sites, the Met’s Fifth Avenue complex and the Met Cloisters, eight miles away in North Manhattan. In total, the exhibition area is equivalent to approximately one and a half acres. 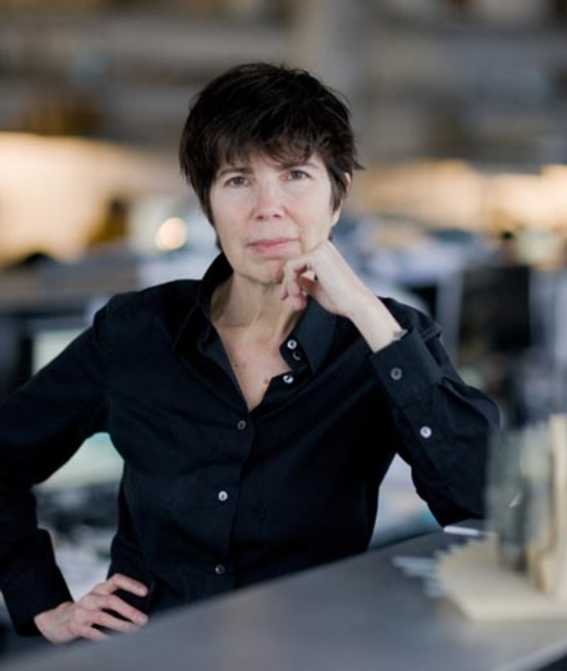 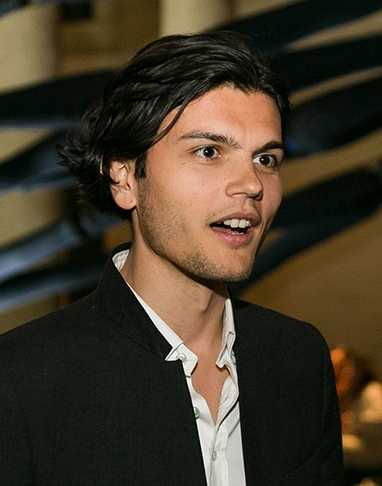 Some of the designers of the exhibits include John Galliano, Alexander McQueen, Valentino, Jean Paul Gaultier, Versace, Dolce & Gabbana and others.

The Met’s Anna Wintour Costume Centre galleries are exhibiting approximately fourty ecclesiastical masterworks from the Sistine Chapel sacristy many of which have never previously been seen other than at the Vatican.

Extending over more than fifteen papacies from the 18th to the early 21st century, the collection includes vestments and accessories including rings and tiaras. 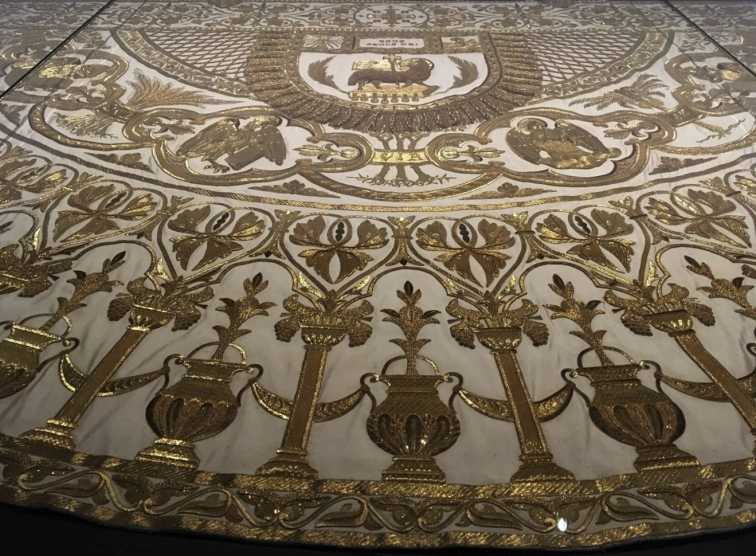 One of the exhibits is a papal mantle worn by Pope Pius IX and which required the devotion and artistry of a group of women over a sixteen year period to complete the very intricate embroidery. 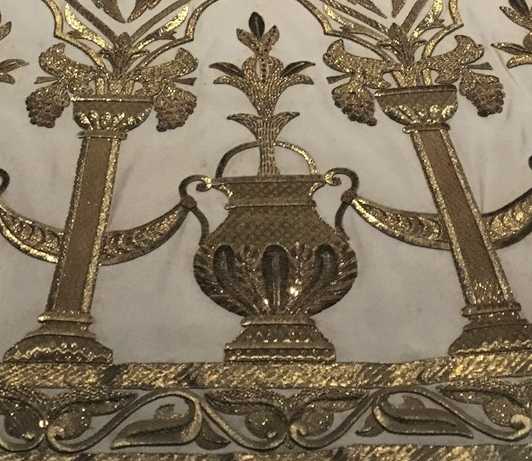 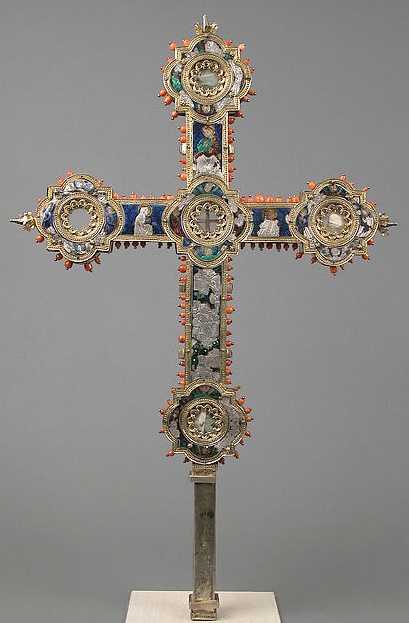 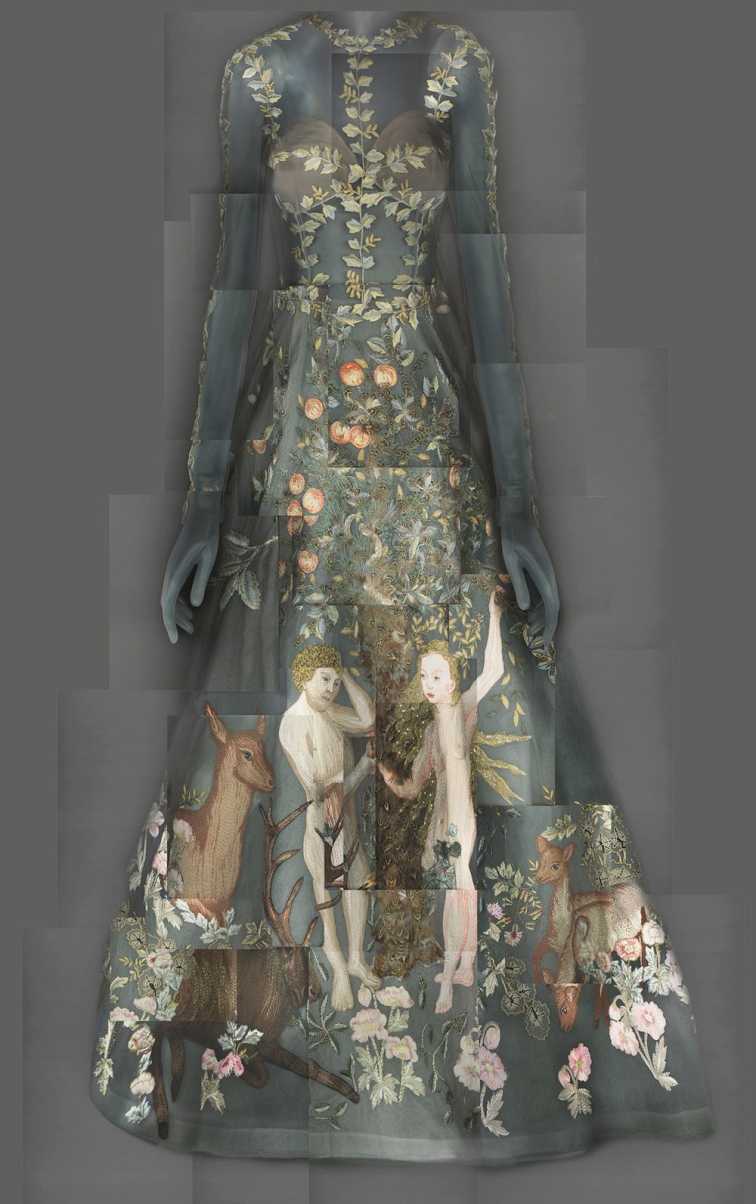 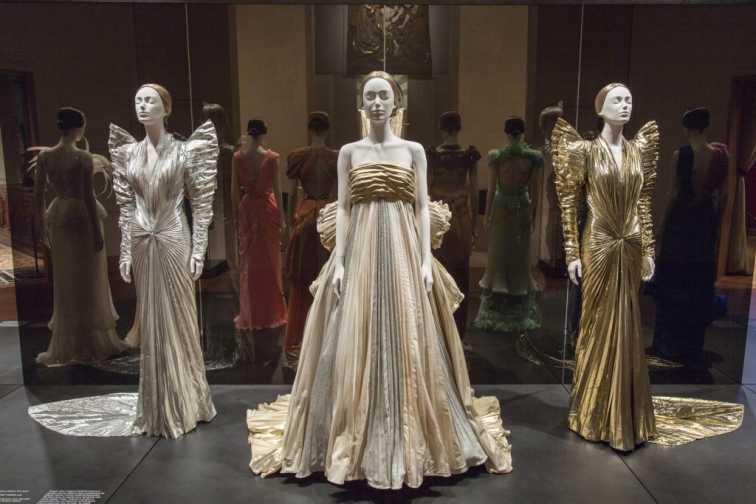 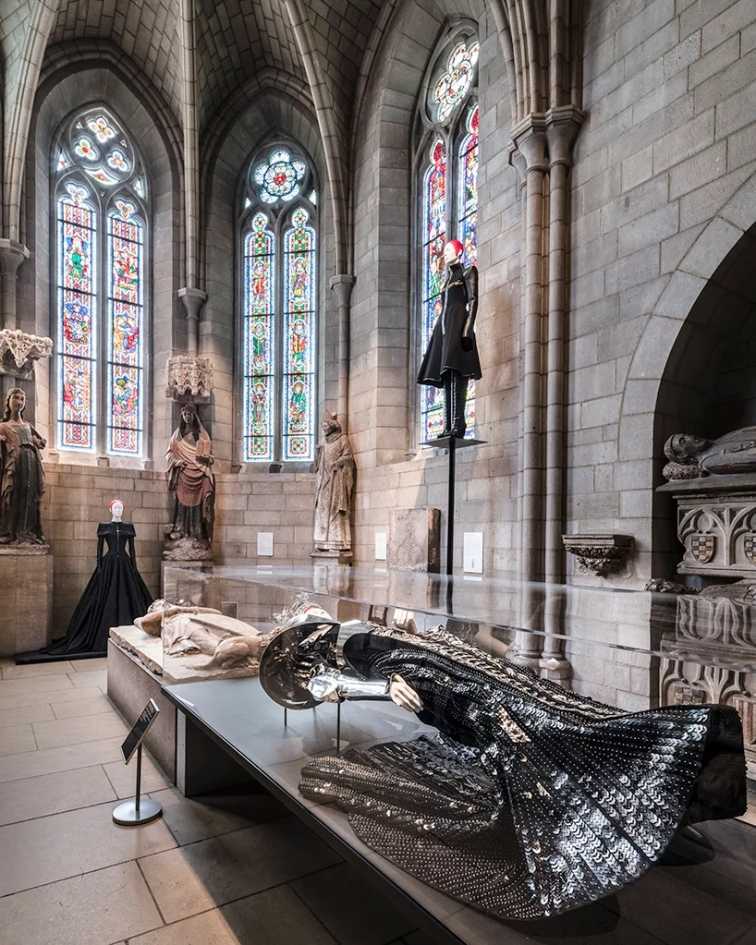 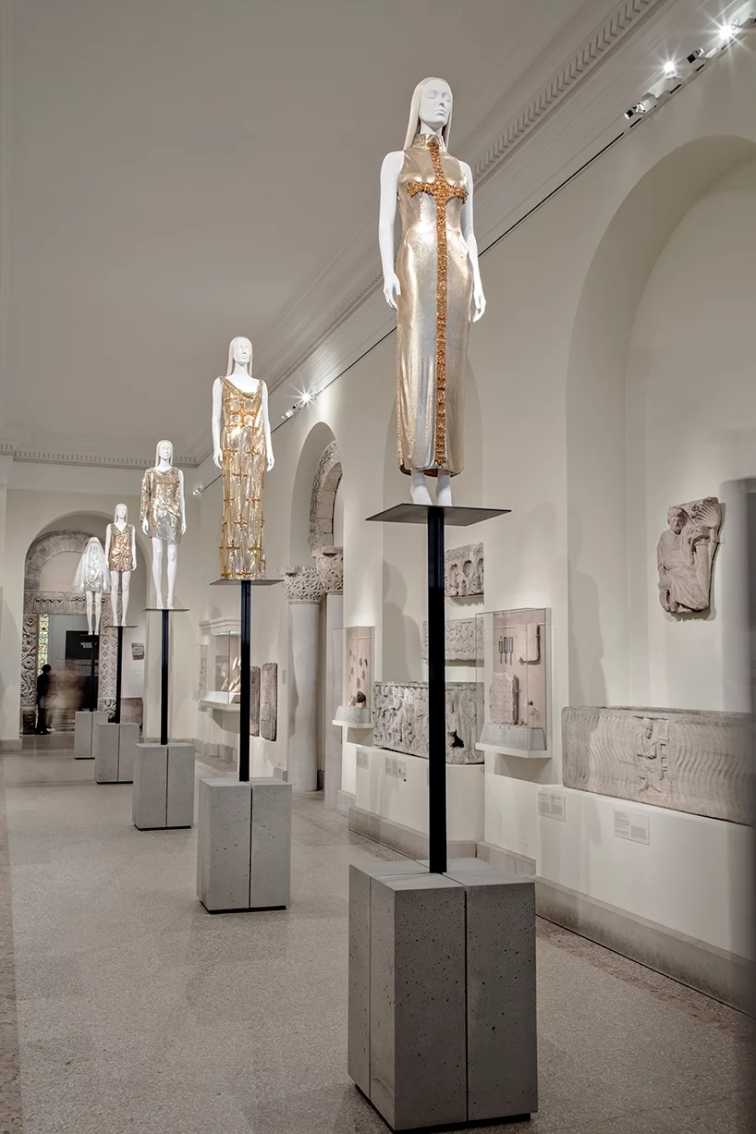 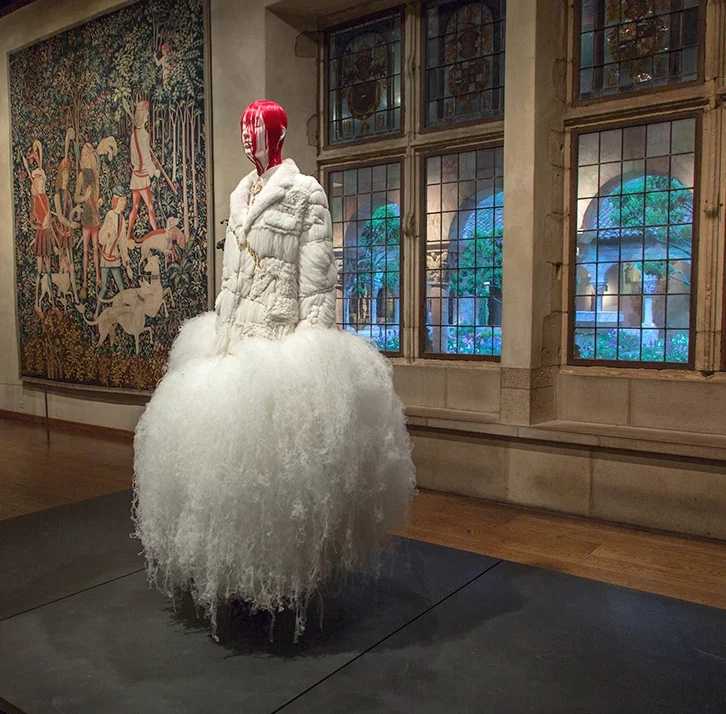 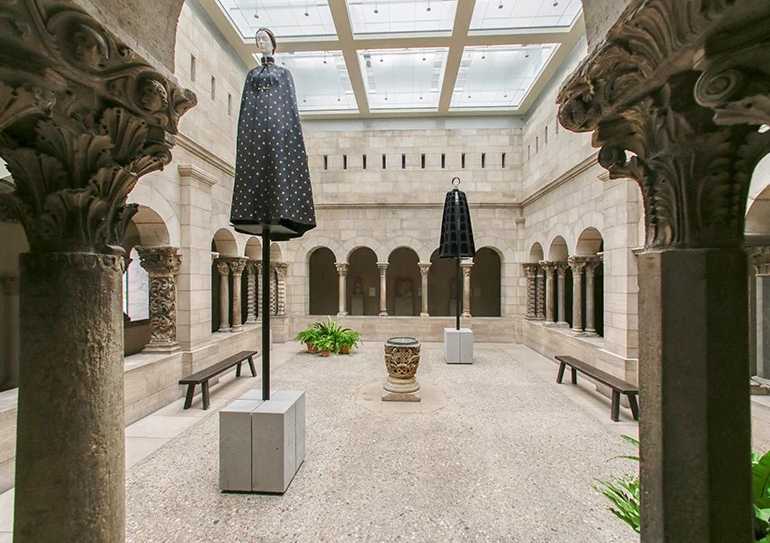 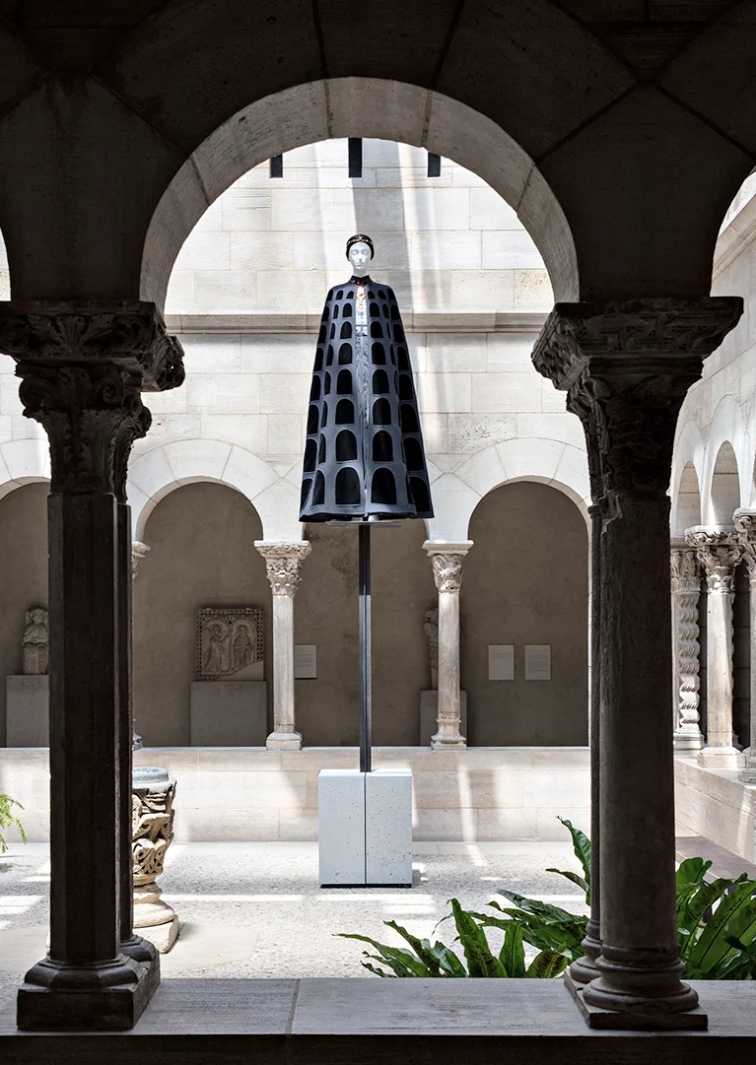 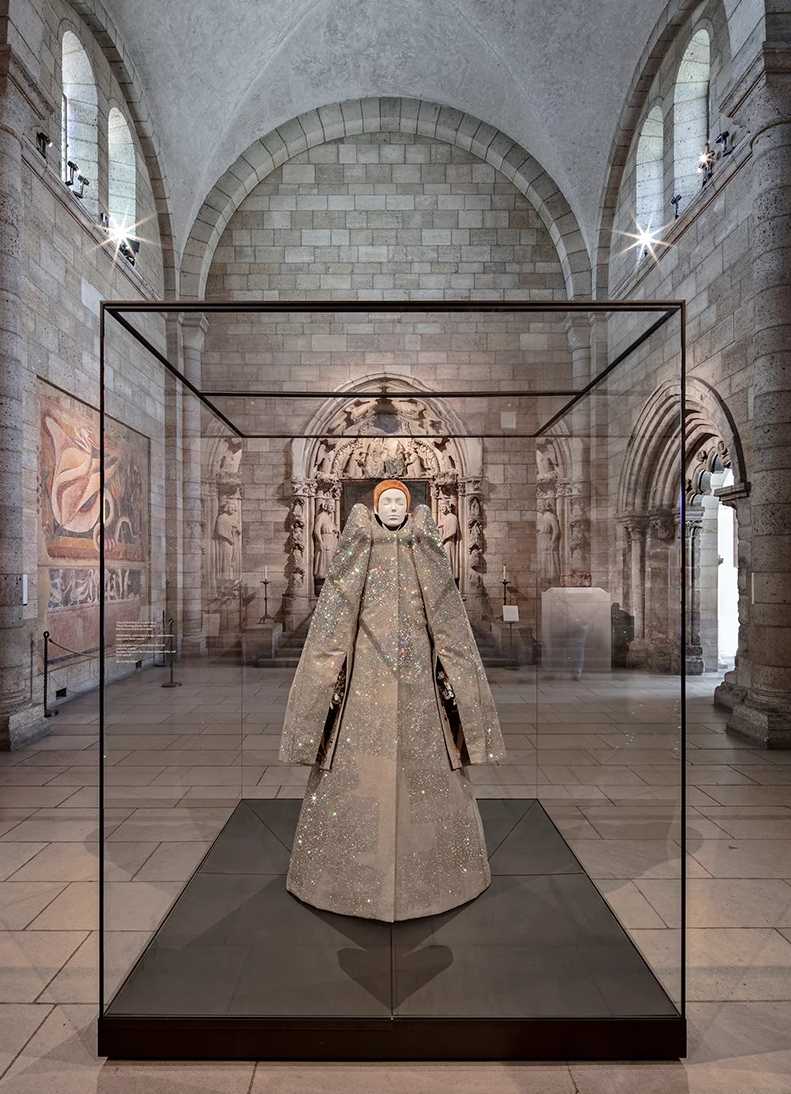 Images via the New York Metropolitan Museum of Art