The Morpheus Hotel in Macau 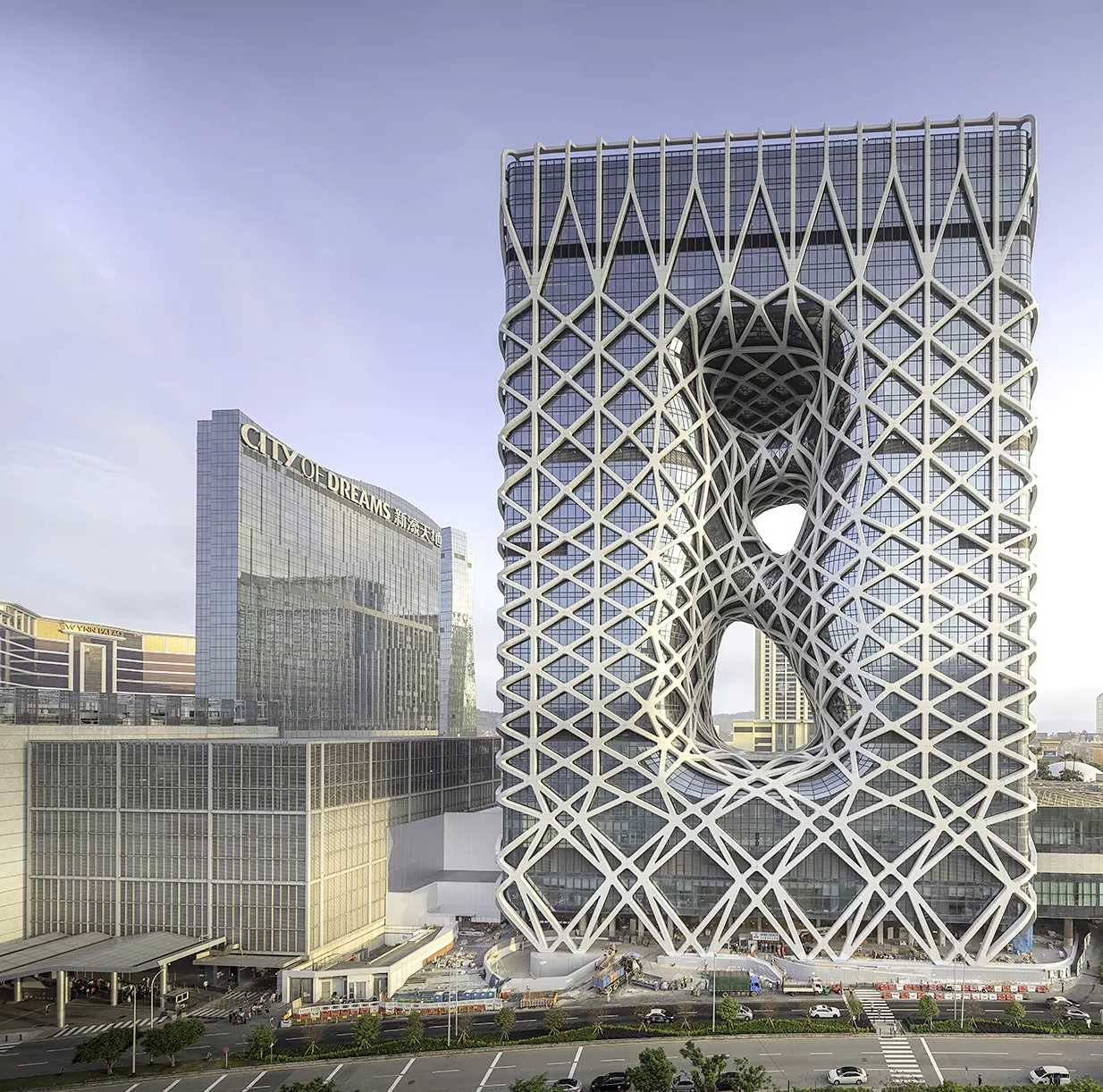 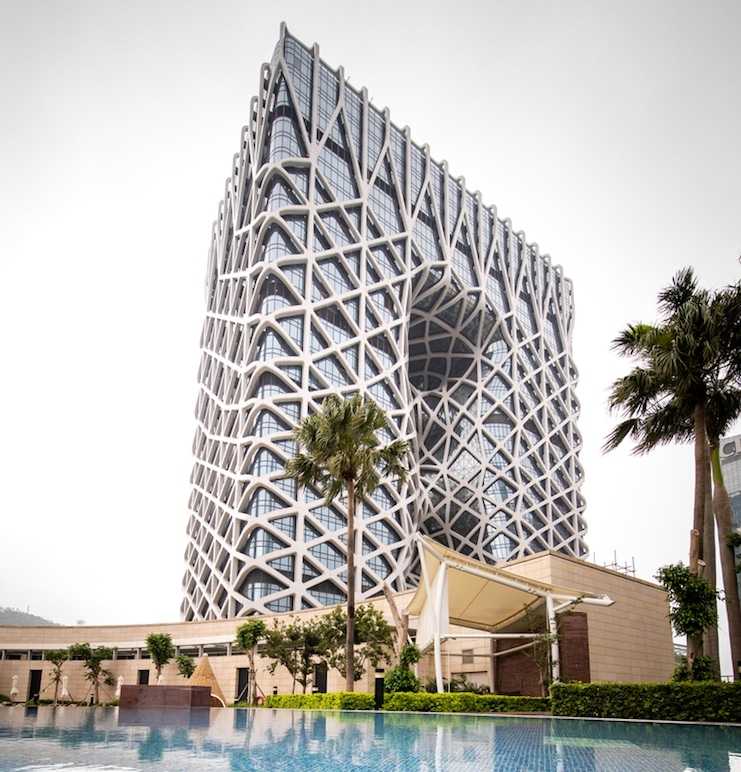 The seven hundred and seventy two room Morpheus Hotel opened in Macau this month and it is the architectural work of Zaha Hadid Architects (ZHA). 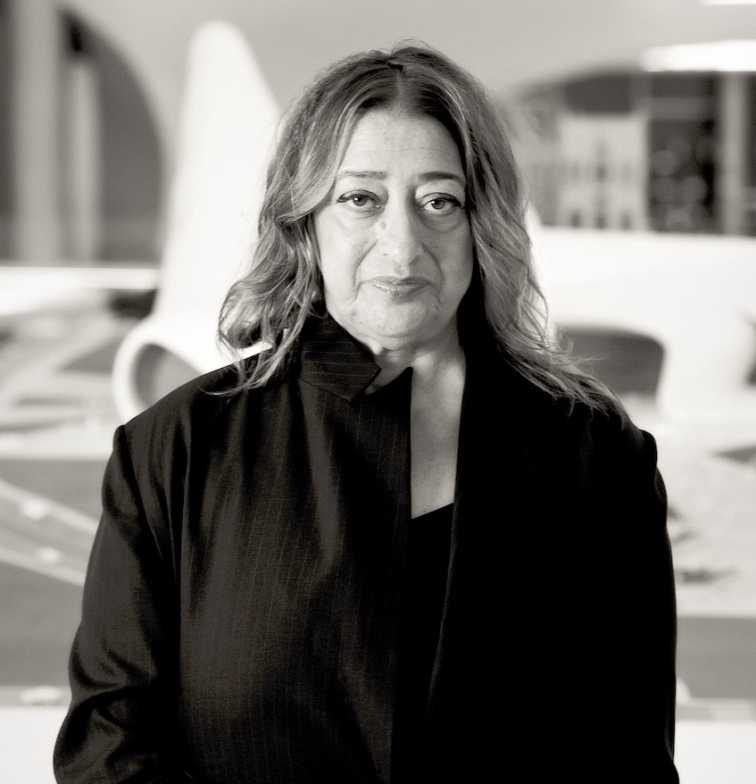 Dame Zaha Mohammad Hadid was a pre-eminent Iraqi-British architect and she was the first female to receive the Pritzker Architecture Prize. She was also awarded the prestigious U.K. architectural award, the Stirling Prize, in 2010 and 2011. Sadly she died in March 2016 aged sixty five as a consequence of a heart attack.

The Morpheus Hotel is one of the stable of international hotels, resorts and casinos operated by Melco Resorts and Entertainment Ltd., a NASDAC listed company. The Morpheus project investment was an eye-watering US$1.1 billion. 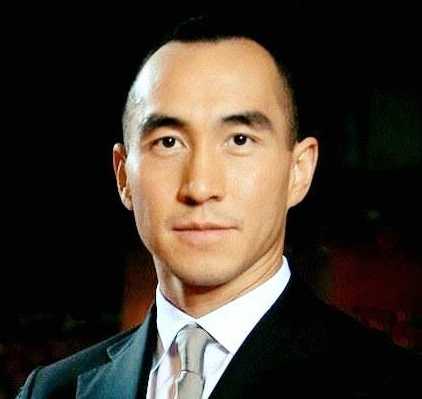 Morpheus was a Greek god of dreams, an apt name for the hotel given it is located in the Cotai Strip of Macau’s "City of Dreams" precinct.

The structural design is said to have been inspired by China's jade carving tradition however as much as Rejigit is impressed by the architectural product, it is difficult to recognise this tenuous architectural inspiration. The building profile is also said to have a relationship to the number eight, considered to be a lucky number in Chinese culture.

The structural engineering relies on two towers connected by walkways which allows for openings within the outer periphery. Being wrapped and supported by an outer aluminium exoskeleton, significantly reduced the need for internal structural support in fact the structure is described as having next to no internal structural columns. 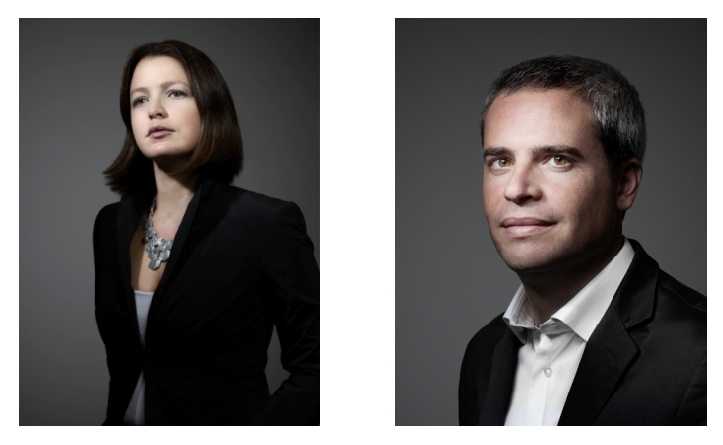 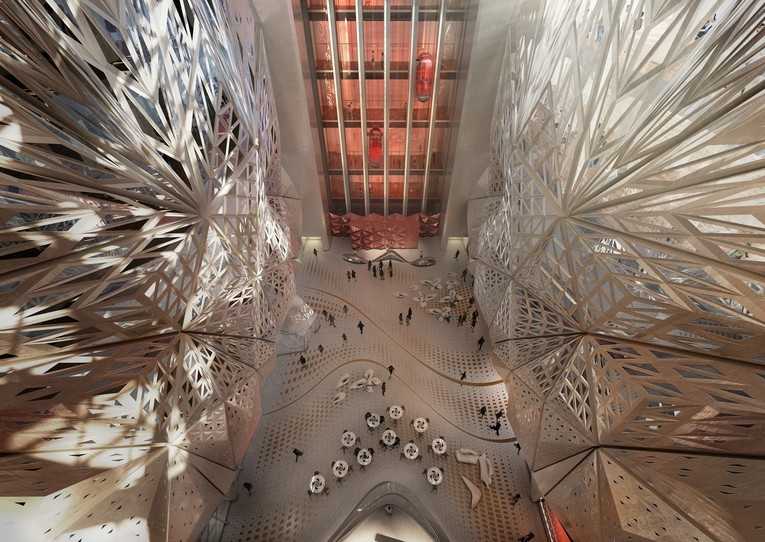 Entry to the hotel is via a thirty five metre high atrium lobby featuring wall linings of white and silver faceted marble leading to twelve glass-clad lifts. The building is topped with a sky pool one hundred and thirty metres above ground level. 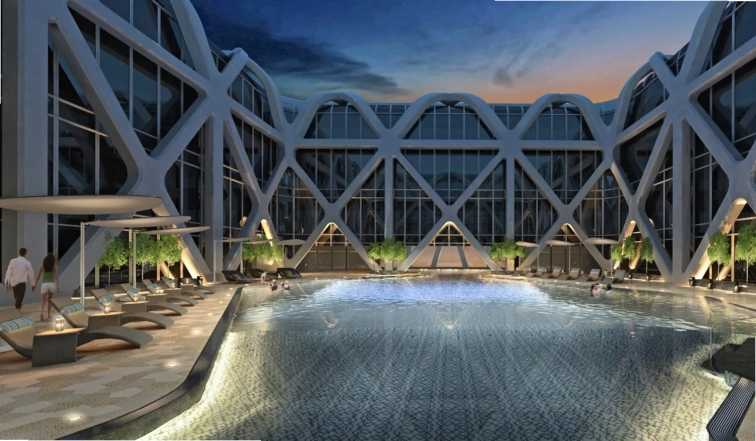 Morpheus accommodation options include nine double-floored duplex villas (three with a private pool) which are referred to as “Sky Villas” at rack rates of MOP$89,998 (Macau Pataca MOP$ = US$11,000) a night and are available by invitation only. 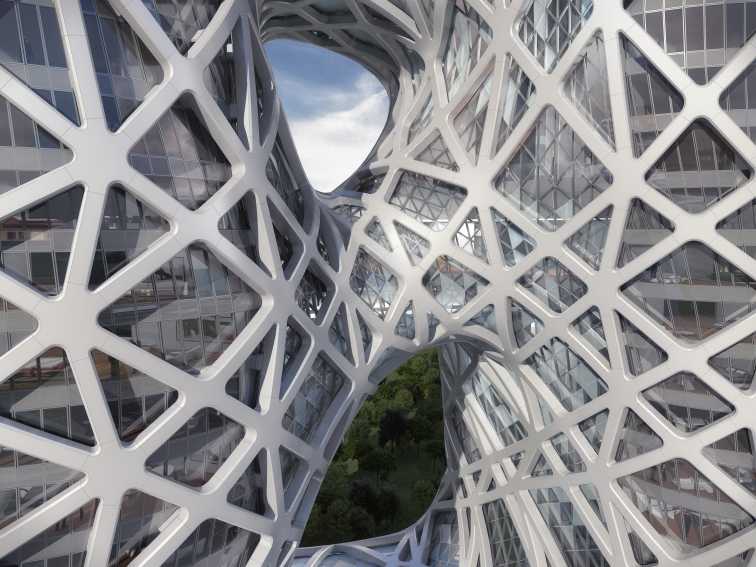 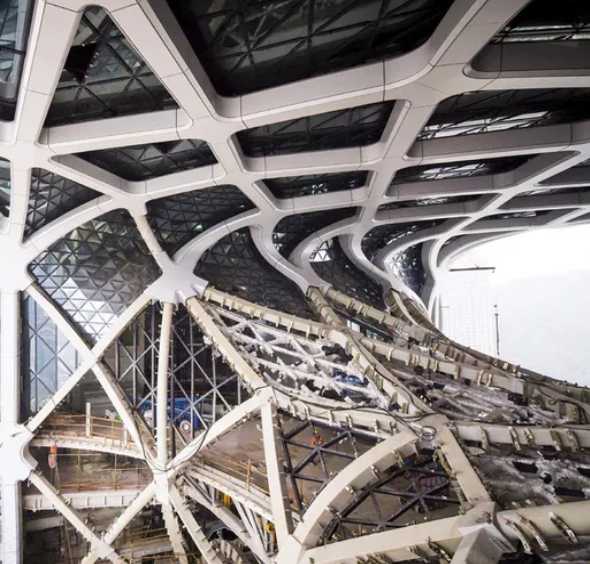 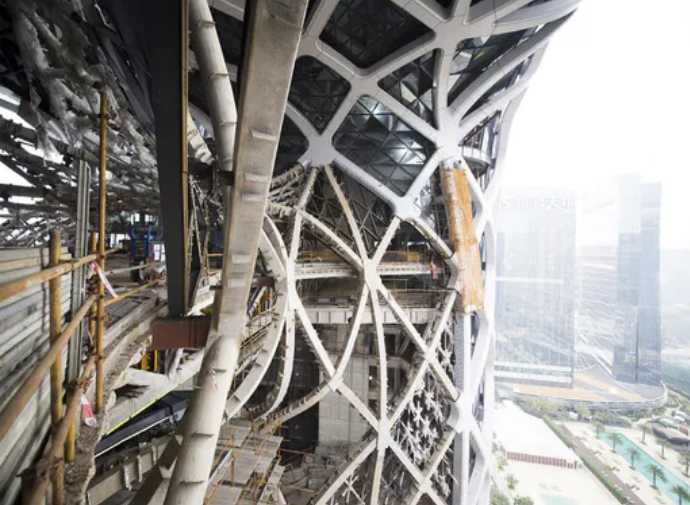 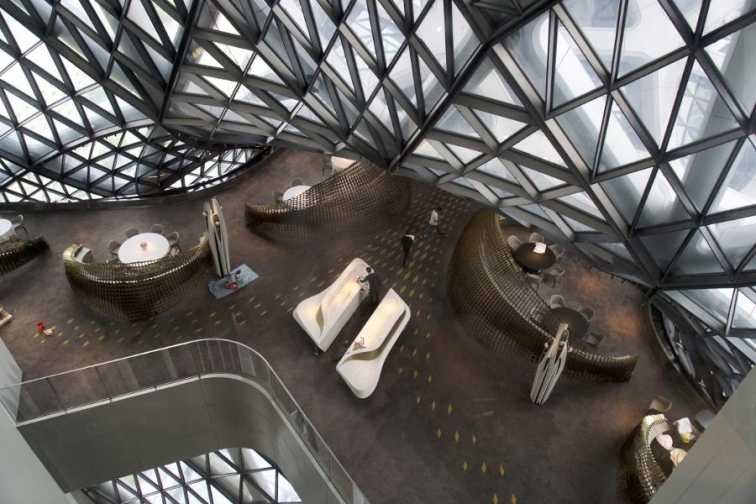 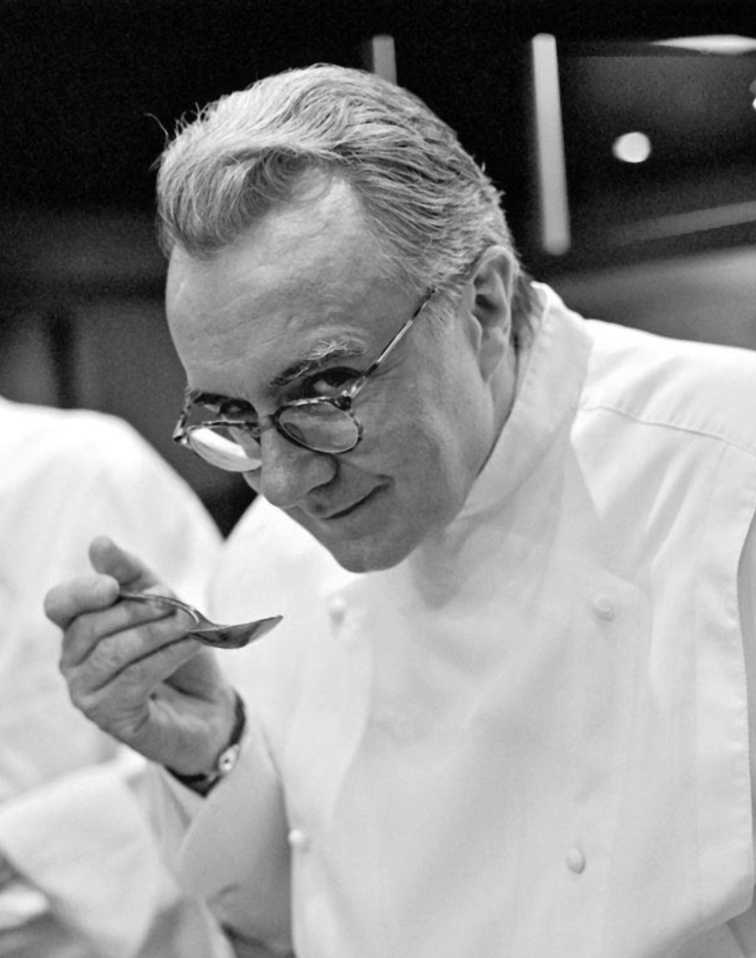