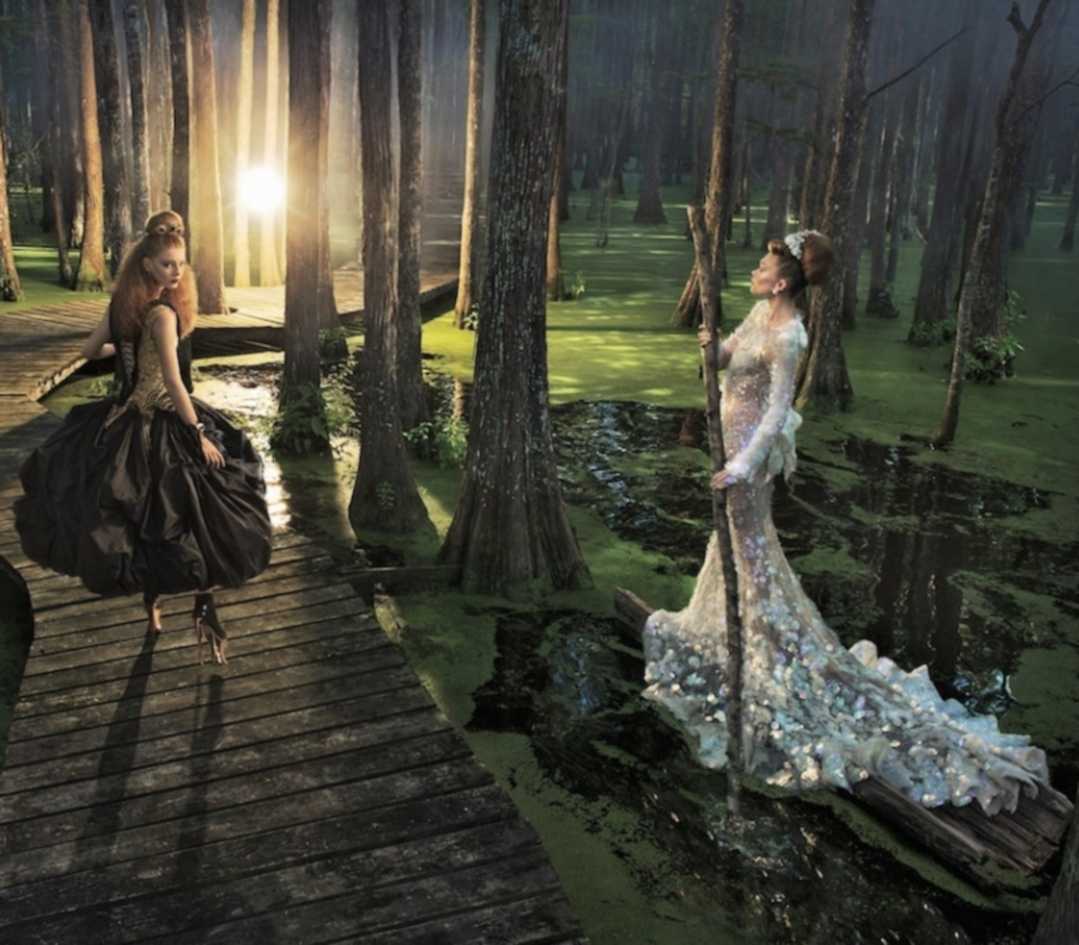 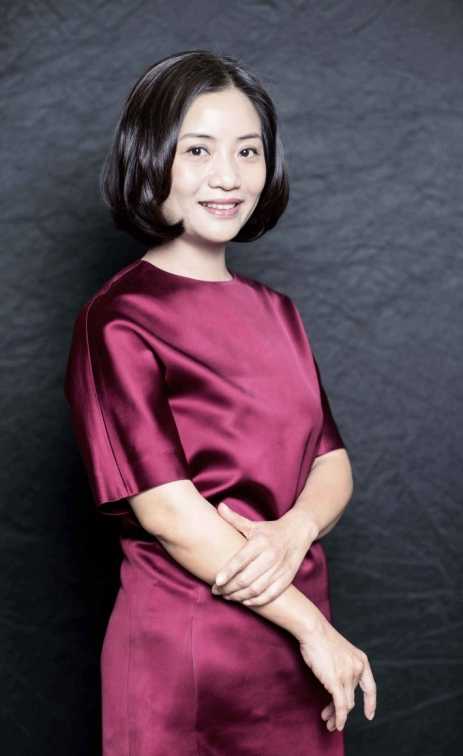 Guo Pei was born in China in 1967.  She is a successful Haute Couturièr widely known for designing garments for Chinese celebrities and in the U.S. particularly for the magnificent trailing, fur lined yellow gown Rihanna wore to the 2015 Met Ball in New York (the Imperial Yellow Cape required 50,000 hours to complete). Guo Pei is one of only two Asian designers to have been invited to become an honorary member of the Chambre Syndicale de la Haute Couture (the French Federation of Fashion and of Ready-to-Wear Couturièrs and Fashion Designers - the governing body for the French fashion industry). 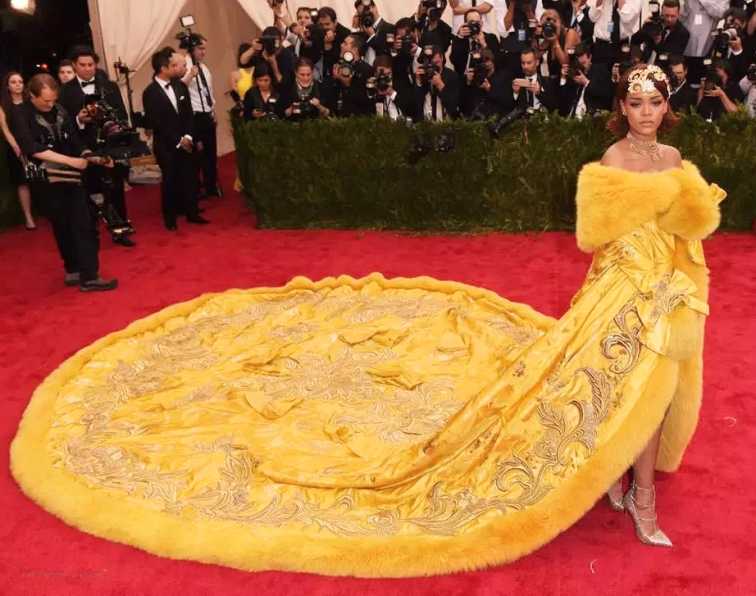 She graduated from the Beijing Second Light Industry School in 1986 with a degree in fashion design. She operates boutique showrooms at Laiguangying, West Road in Beijing’s Chaoyang District which is known as Rose Studio, at Zhongshandonger Road in Shanghai and she also has a boutique outlet at rue Saint Honore in Paris.

During twenty years in the fashion industry she has garnered international acclaim for her contemporary garments which combine opulence and fantasy. Her curriculum vitae includes a special-edition cover of American Vogue and a MAC collaboration and she has been named one of Time magazine's "100 Most Influential People" and one of The Business of Fashion's 500 "People Shaping the Global Fashion Industry."

Two of her designs are displayed at the Metropolitan Museum of Art in New York within the SCAD FASH Museum of Fashion + Film collection.

Her series entitled "China: Through the Looking Glass” was exhibited at the annual exhibition at the Metropolitan Museum of Art in New York In 2016.

The images below feature some of the garments from her “Couture Beyond” series. 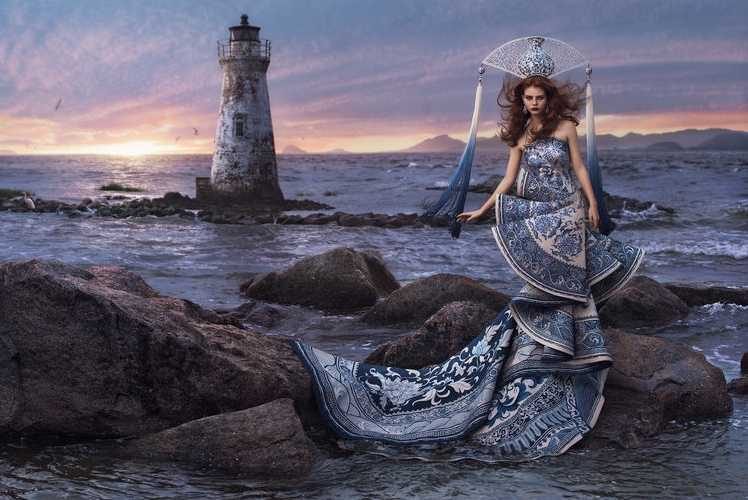 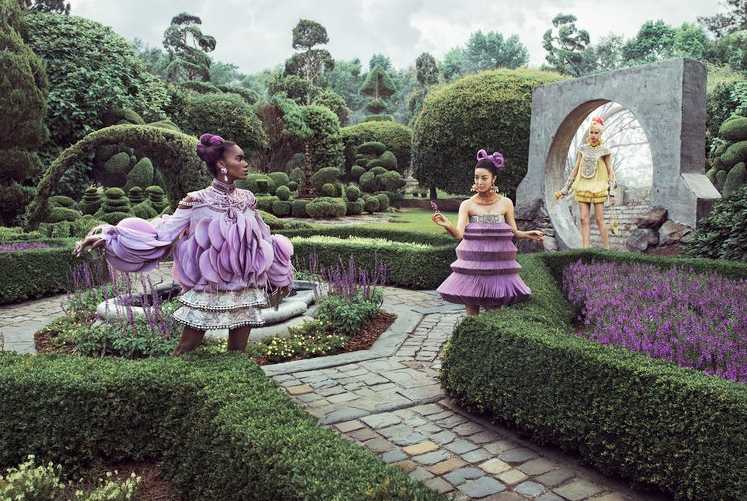 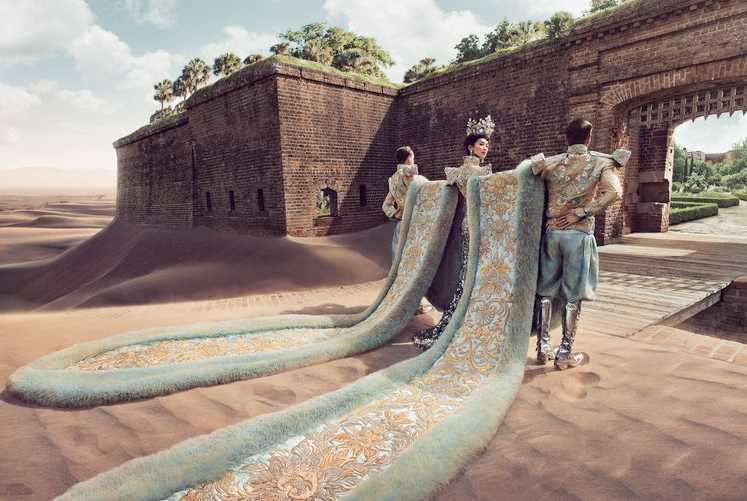 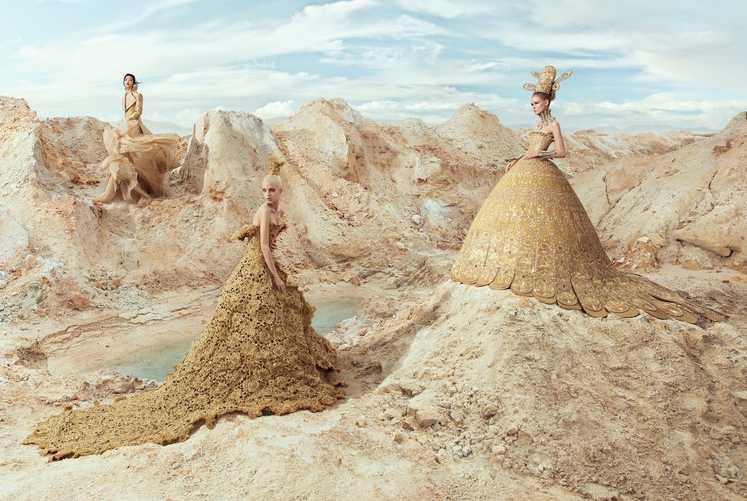 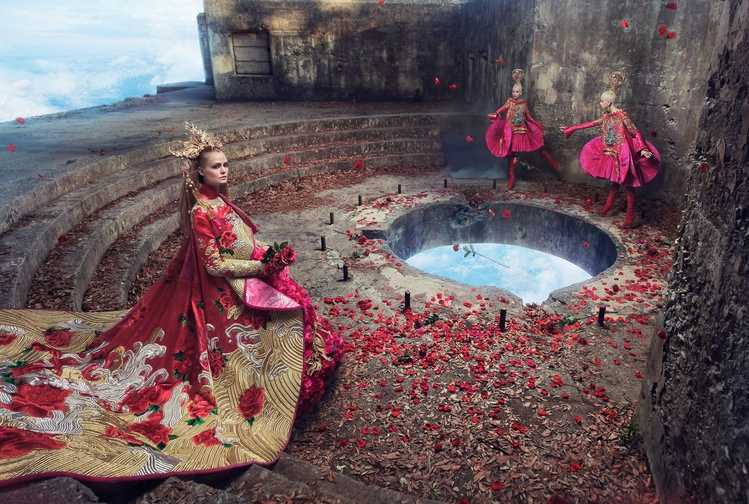 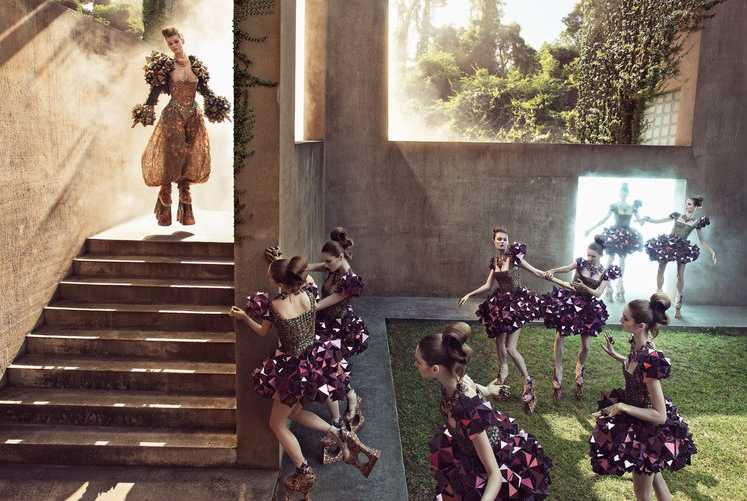