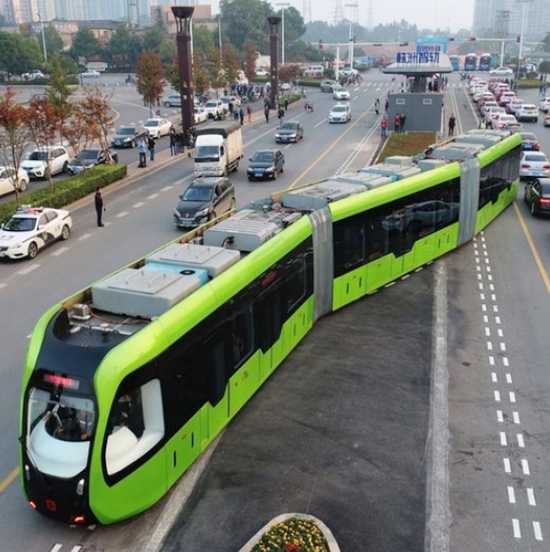 Having regard to the current conundrum about which type of transit system is appropriate in Auckland to convey passengers between Auckland city central and Auckland Airport etc, Rejigit had a brief discussion with Professor Peter Newman OA who is Professor of Sustainability at Curtin University in Perth and he is an internationally recognised authority on Sustainable Urban Transport systems. Professor Newman is familiar with the design and detail of a “Trackless Tram” system produced by a China manufacturer.

Professor Simon Kingham from the University of Canterbury has been seconded to the New Zealand Ministry of Transport as its Chief Science Adviser and Professor Newman has had discussion with Professor Kingham with regard to the Trackless Tram technology. Rejigit understands a group from Auckland travelled to China in 2017 to research the Trackless Tram first hand.

The said major China company, CRRC Corporation has more than 180,000 employees and is described as the world’s largest manufacturer of rolling stock has developed and implemented a battery powered Trackless Tram rapid urban transit system.

CRRC has many years experience in railway technology of all descriptions including the high-speed (350 km/h) train between Beijing and Shanghai and some of the bullet-train’s sophisticated stabilising technology has been incorporated in their Trackless Tram program.

The autonomous aspect of the Trackless Tram provides for it to be programmed and guided via optical sensors together with GPS and Lidar (infrared radar) technologies, to travel within a 1mm accuracy along an invisible virtual track. If an accident should occur in the pathway of a Trackless Tram, the driver is able to override the autonomous navigation and steer around any obstacle. Trams are able to be driven to a depot for overnight garaging and deep-battery recharging. 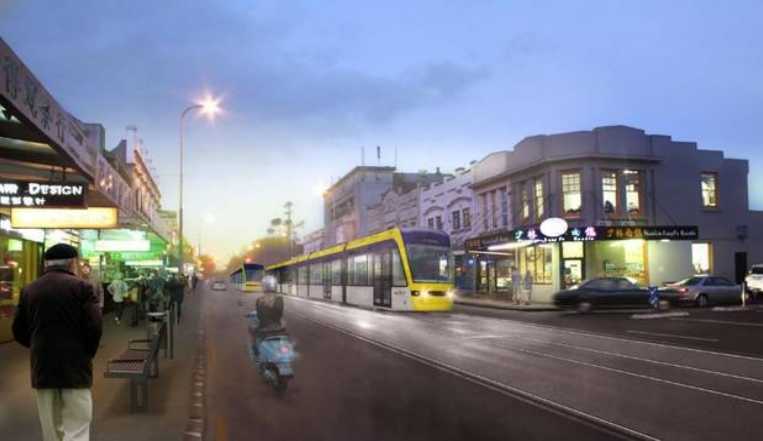 A link to an online video presentation by Professor Newman featuring the Trackless Tram.

Some of the Trackless Tram’s attributes;

..Standard configuration is a three car set with a capacity of circa 220 passengers (can be extended to a five car set).

..Comfortable for passengers to read etc while in transit (stability technology).

..Hugely less expensive and very much quicker to implement than Light or Heavy Rail (no railway tracks required). 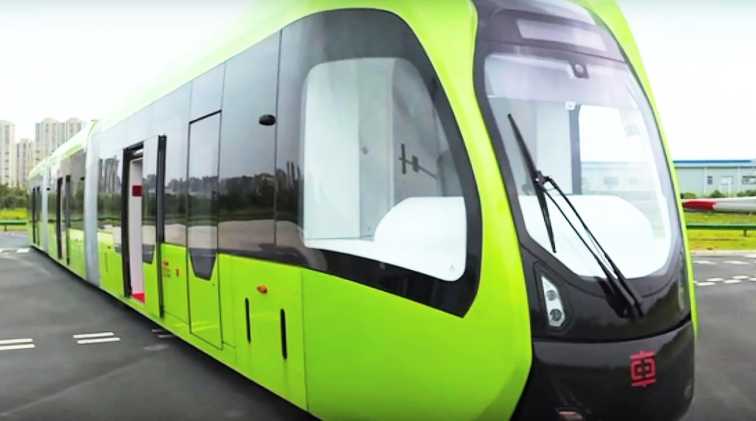 It is to be assumed that Minister Twyford will give full consideration to all available options in order to provide Auckland with the best possible and most cost effective solution to its urgent urban transit requirements.