​A very fine example of a New Zealand startup going for the stars. 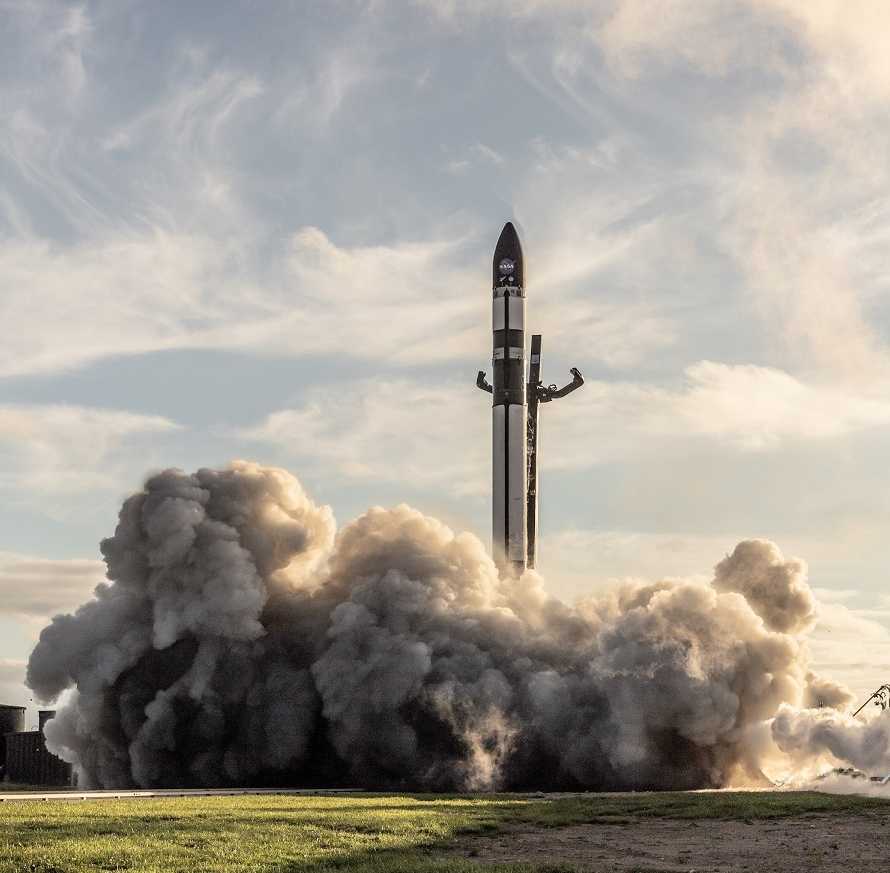 Although it is now a U.S. listed company, Rocket Lab was a New Zealand startup founded by Peter Beck. 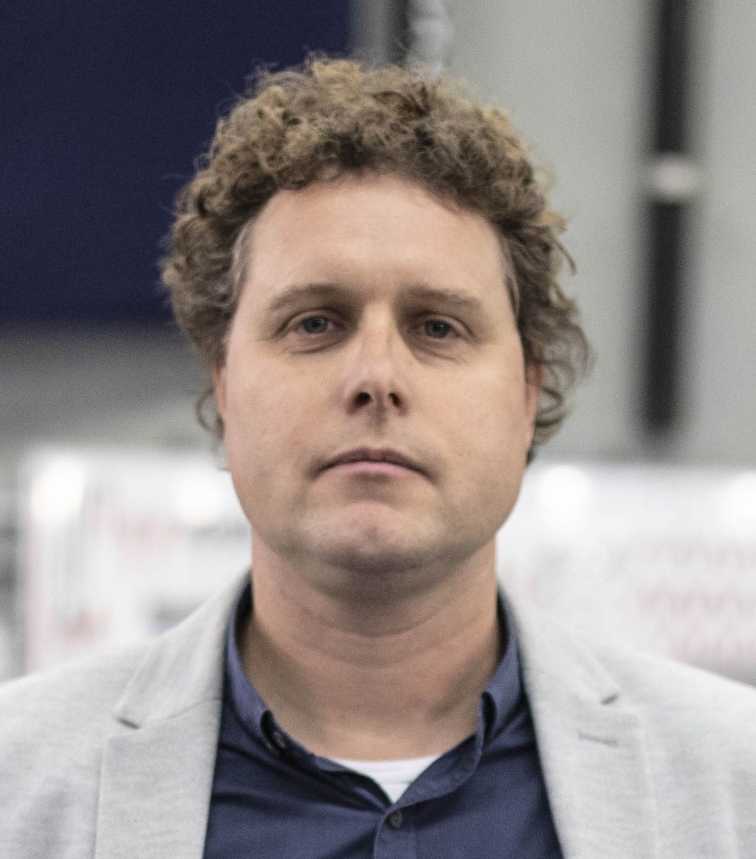 Peter was awarded the Meritorious Medal from the Royal Aeronautical Society for service of an exceptional nature to New Zealand aviation. He was also awarded the Royal Society's Cooper Medal. In 2014, he won the Innovation in Design and Engineering Award at the NZ Innovators Awards and in 2016, he was named EY Entrepreneur of the Year. 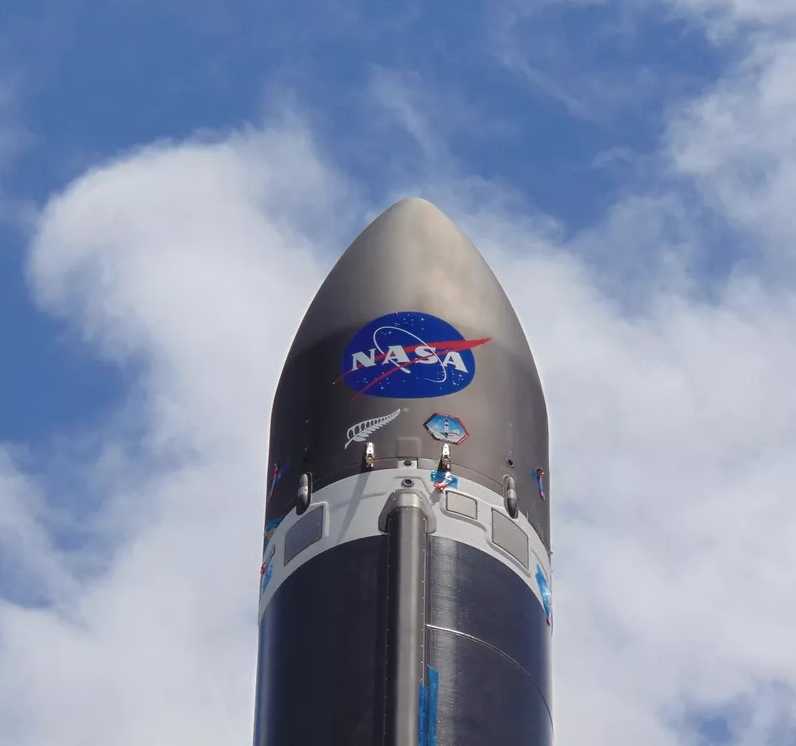 On December 16, 2018 Rocket Lab launched an Electron Rocket from their launch site on the Mahia Peninsular in New Zealand which successfully deployed CubeSats on behalf of NASA into a low earth orbit at approximately 500km. The ELaNa-19 (Educational Launch of Nanosatellites 19) mission was Rocket Lab’s third orbital mission for 2018 and incorporated their first co-operation with NASA. 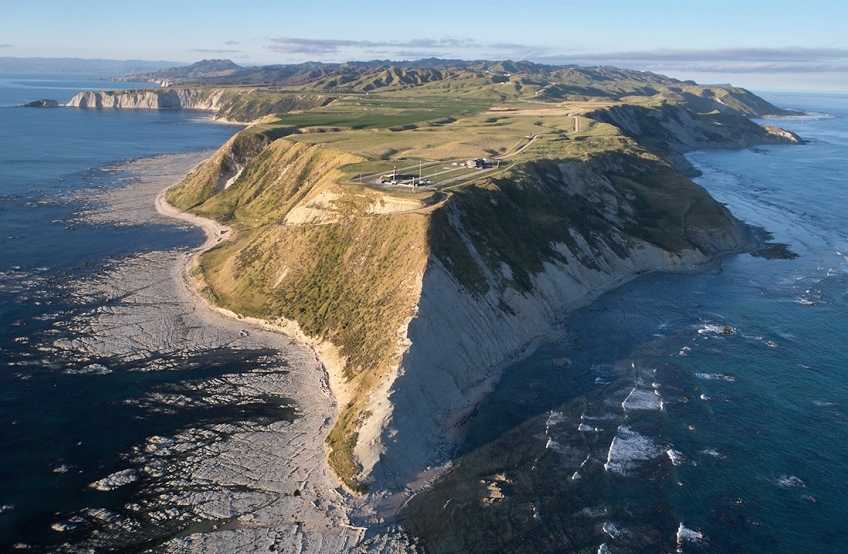 It is Rocket Lab’s practice to name each of its launches and this one was “This One’s For Pickering” in honour of New Zealand-born scientist and former Director of NASA’s Jet Propulsion Lab, Sir William Pickering. 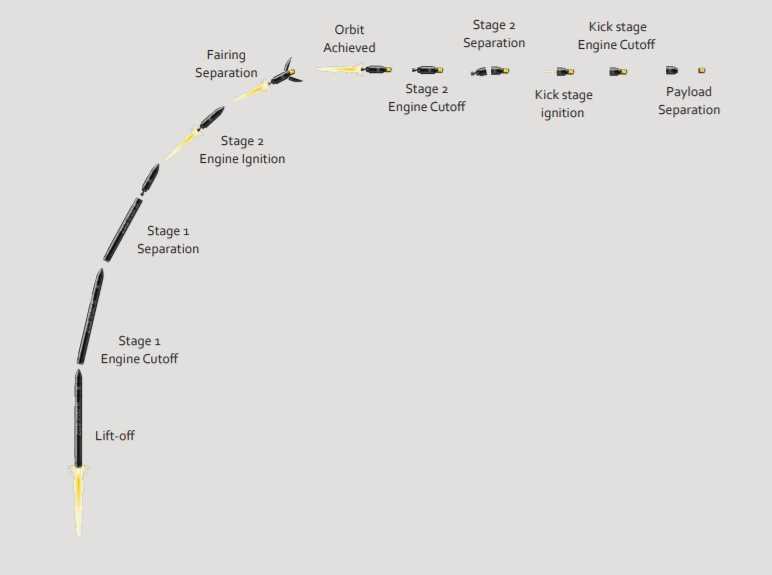 The deployed CubeSats will allow for a range of scientific experiments and the testing of new technologies including; sensors that measure radiation in near-Earth space to understand the impact radiation belts have on satellites and astronauts travelling through them, a flight experiment to demonstrate deployment and control of a solar sail that acts as a risk reduction precursor to the advanced interplanetary UltraSail concept that could propel small spacecraft for deep-space missions, a student-built CubeSat with multiple sensors to provide data on Earth’s magnetic field, high altitude plasma density and take atmospheric weather measurements, a student-led STEM focused spacecraft that will connect with students worldwide to help ignite a passion for space, a flight demonstration of 3D printed robotic arms designed to validate the effectiveness of compact robotic manipulators. 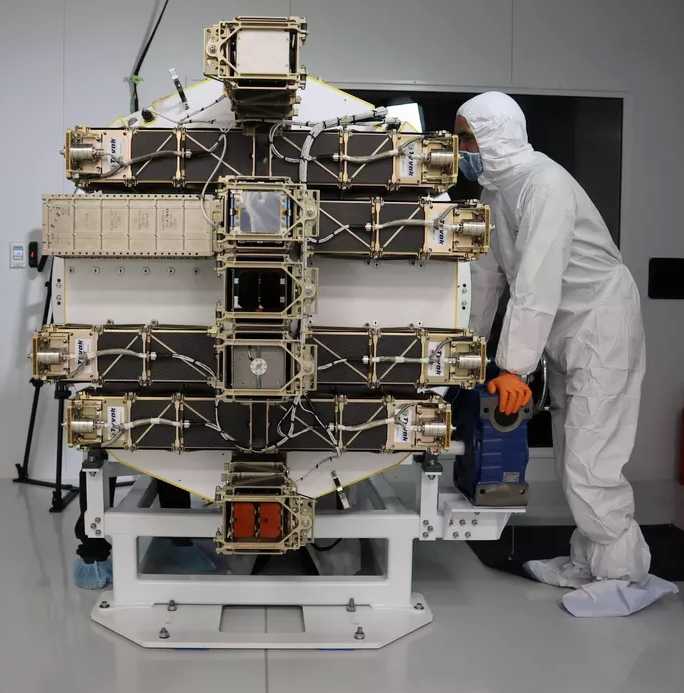 The 17m tall expendable Electron Rocket is able to carry a potential payload of about 227kg into Earth orbit on each $5 million mission.