A surprising number of colloquial terms were coined by Shakespeare. 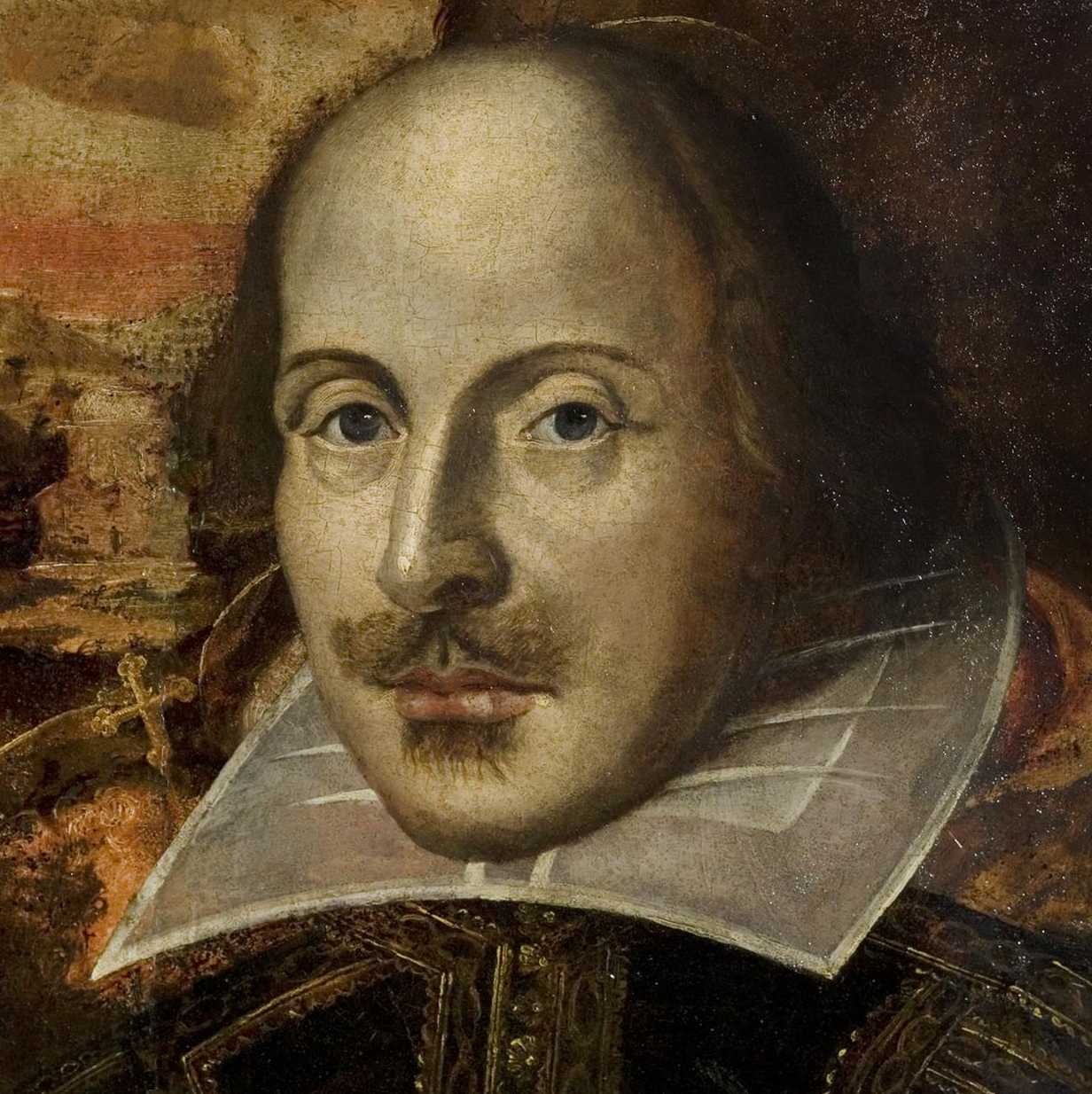 The Bard of Avon was a wizard with words; 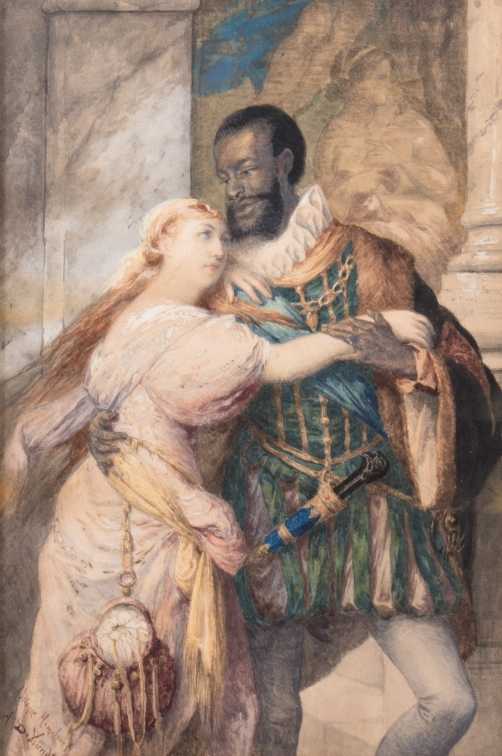 "Neither here nor there"

"'Tis neither here nor there." 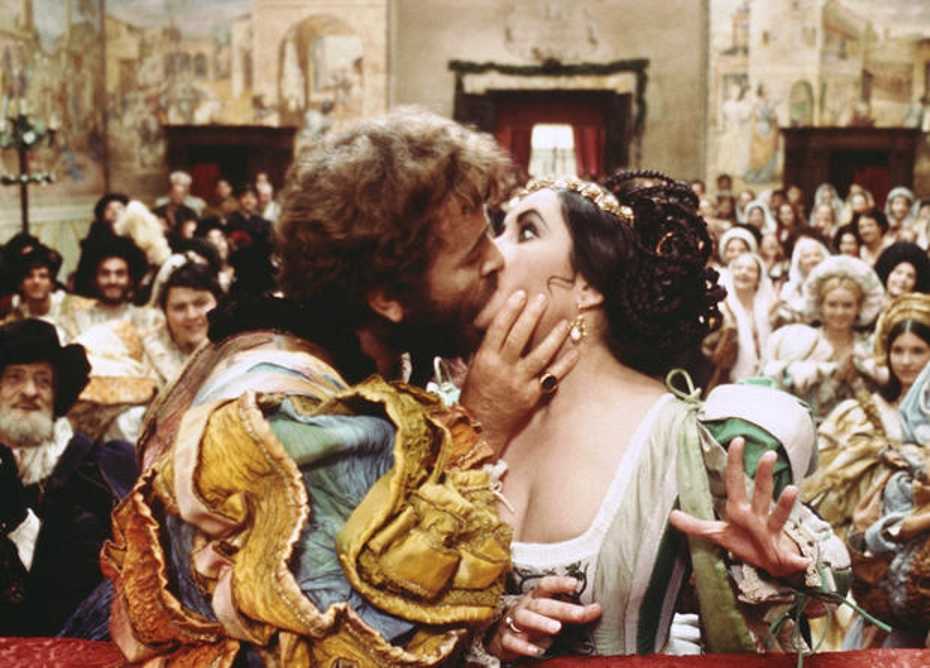 "All of a sudden"

"I pray, sir, tell me, is it possible that love should of a sudden take such hold?"

The Taming of the Shrew, Act I, Scene 1 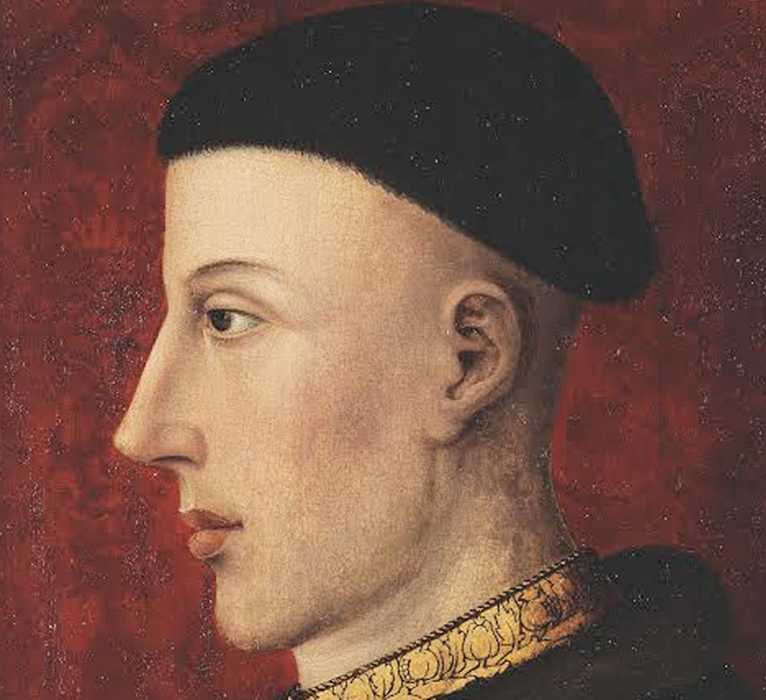 "A heart of gold"

"The king's a bawcock, and a heart of gold, a lad of life, an imp of fame; Of parents good, of fist most valiant." 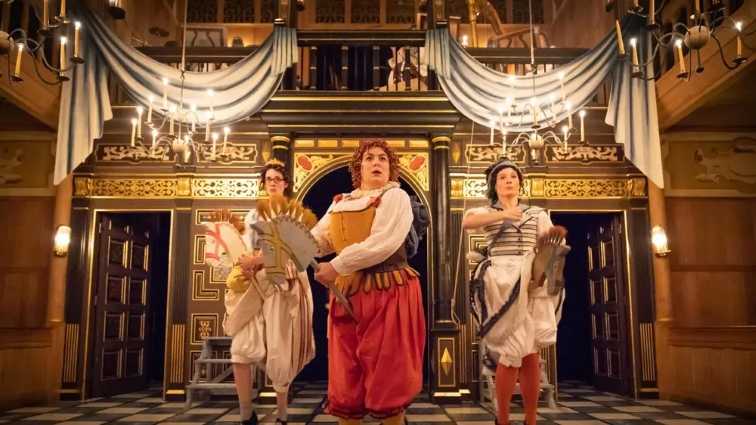 "Some carry-tale, some please-man, some slight zany, some mumble-news, some trencher-knight, some Dick, that smiles his cheek in years and knows the trick to make my lady laugh when she's disposed, told our intents before." 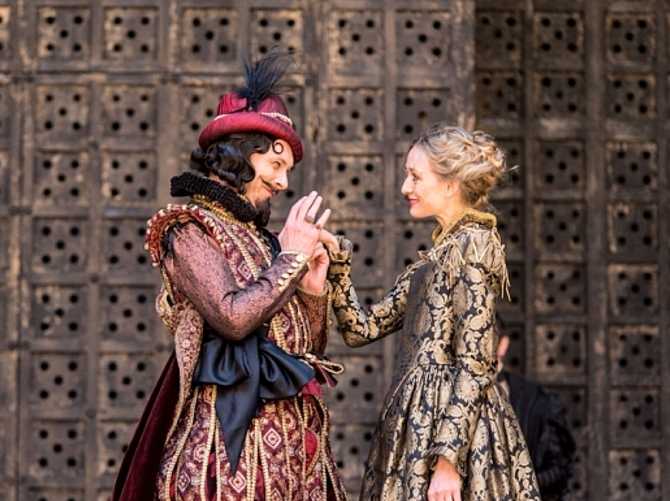 "But love is blind and lovers cannot see the pretty follies that themselves commit; For if they could, Cupid himself would blush to see me thus transformed to a boy."

The Merchant of Venice, Act 2, Scene 4 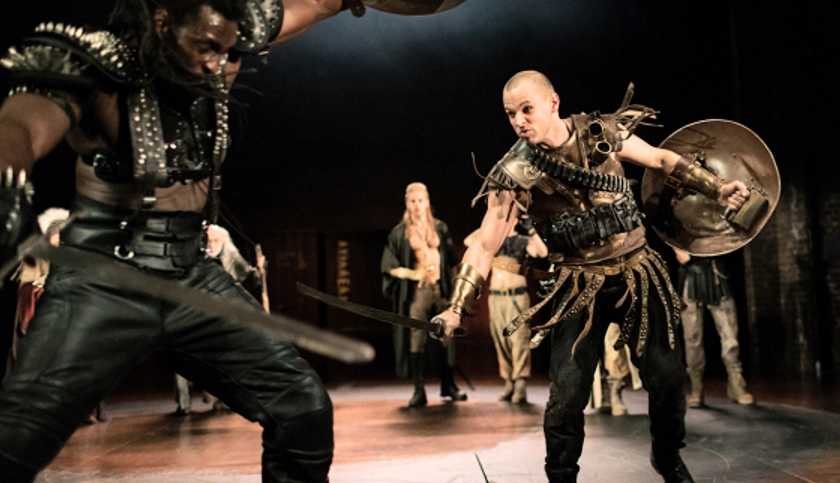 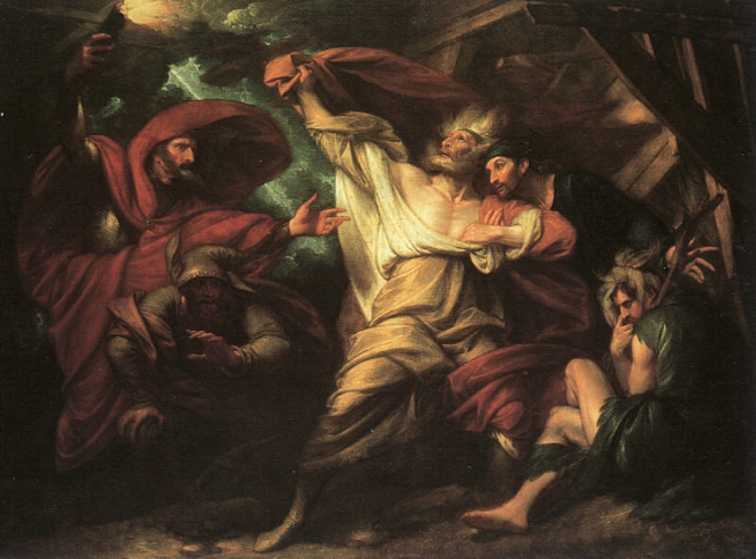 "Cruel to be kind"

"I must be cruel, only to be kind: Thus bad begins and worse remains behind." 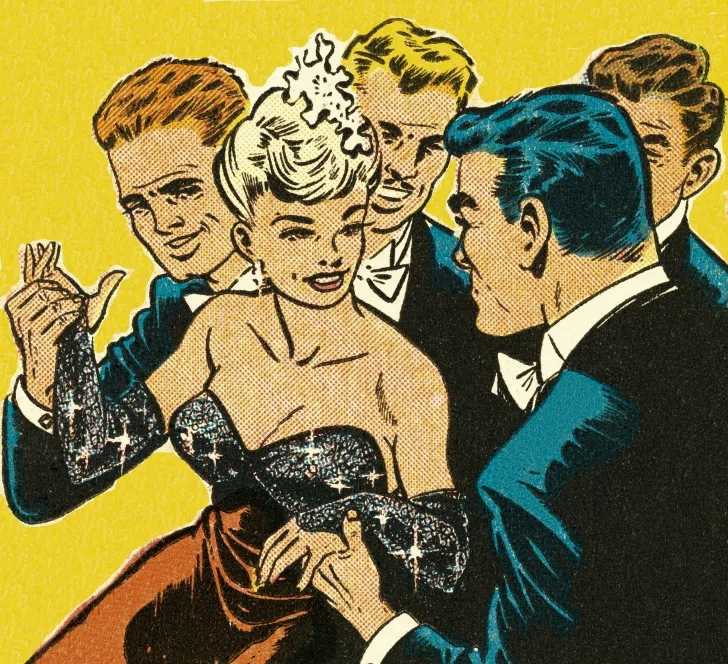 "If it be so, sir, that you are the man must stead us all and me amongst the rest, and if you break the ice and do this feat, achieve the elder, set the younger free for our access, whose hap shall be to have her will not so graceless be to be ingrate."

The Taming of the Shrew, Act I, Scene 2 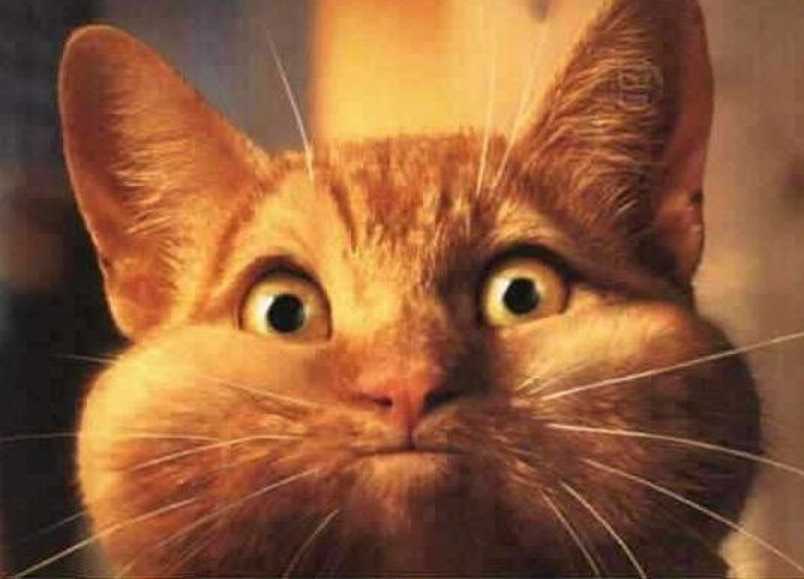 "At first the infant, mewling and puking in the nurse's arms." 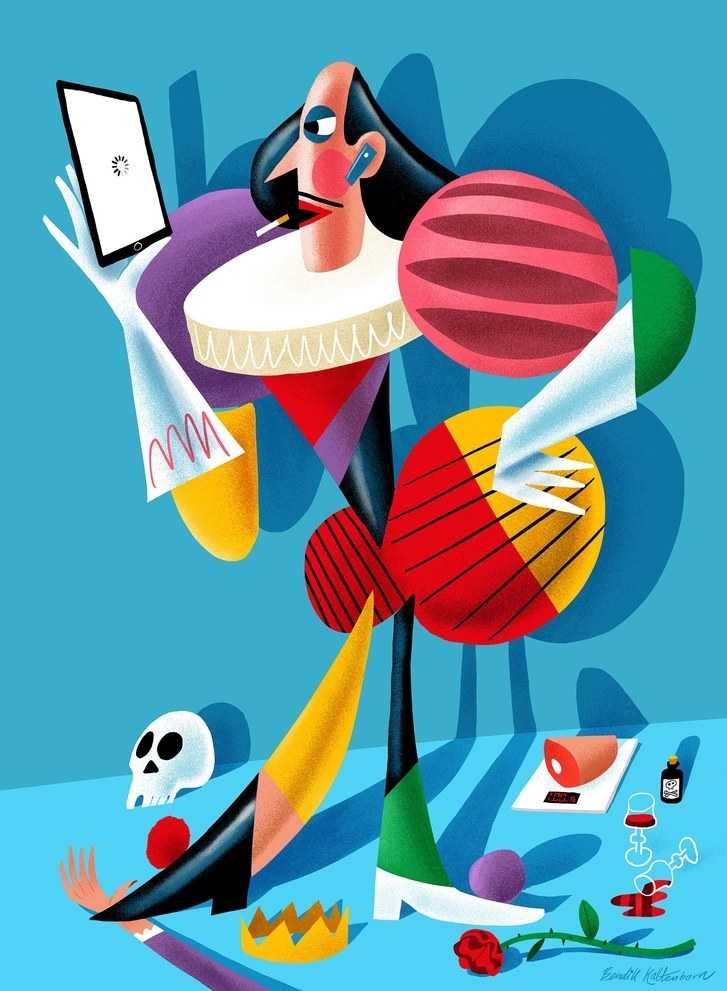 "For time is like a fashionable host that slightly shakes his parting guest by the hand, and with his arms outstretch'd, as he would fly, Grasps in the comer: welcome ever smiles, and farewell goes out sighing." 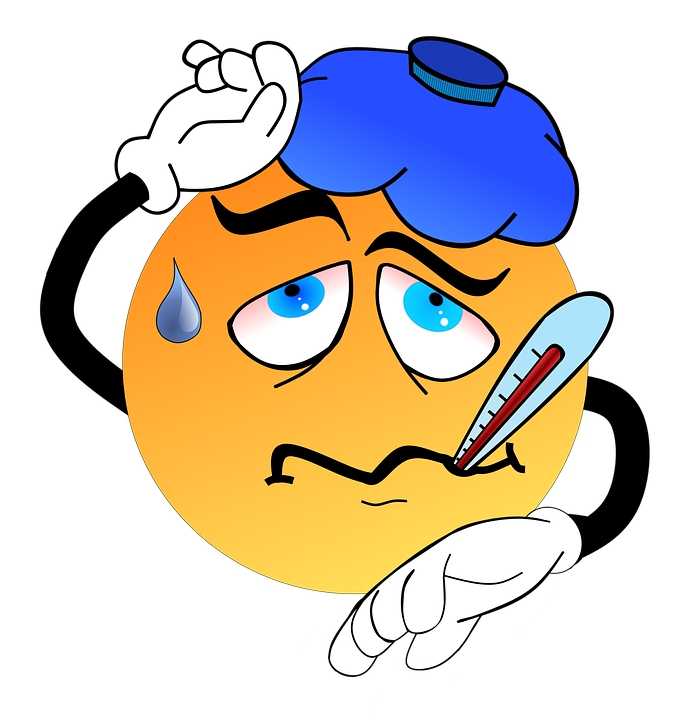 "Your hand; a covenant: we will have these things set down by lawful counsel, and straight away for Britain, lest the bargain should catch cold and starve." 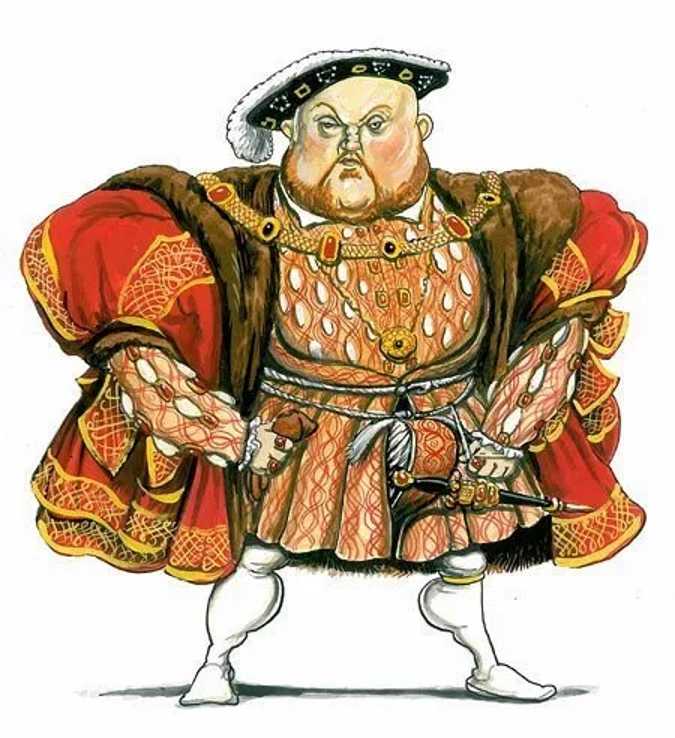 "Therefore, for goodness' sake, and as you are known the first and happiest hearers of the town, be sad, as we would make ye." 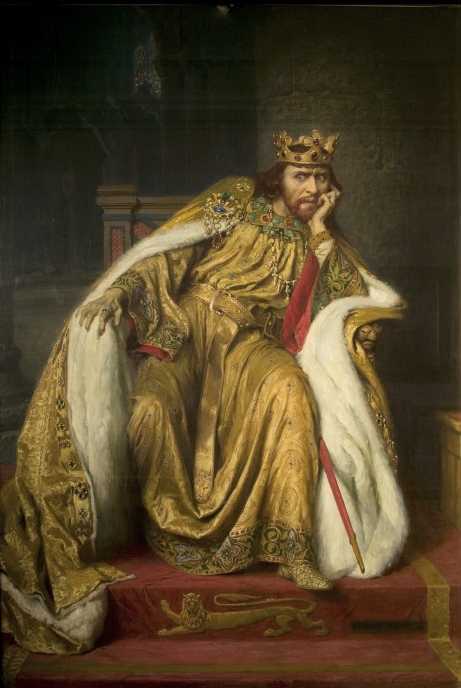 "Here's a large mouth, indeed, that spits forth death and mountains, rocks and seas, talks as familiarly of roaring lions as maids of thirteen do of puppy-dogs!" 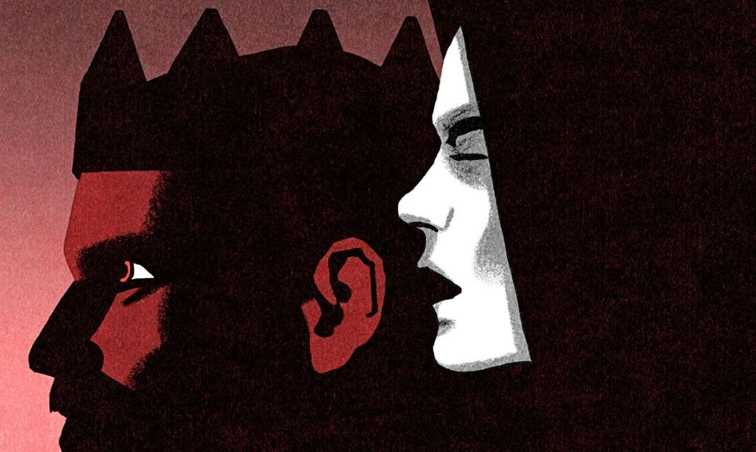 "He has no children. All my pretty ones? Did you say all? O hell-kite! All? What, all my pretty chickens and their dam at one fell swoop?" 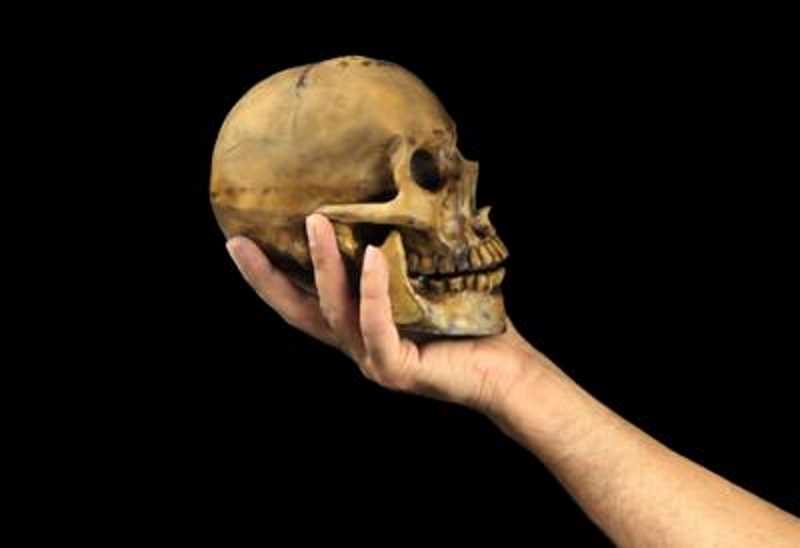 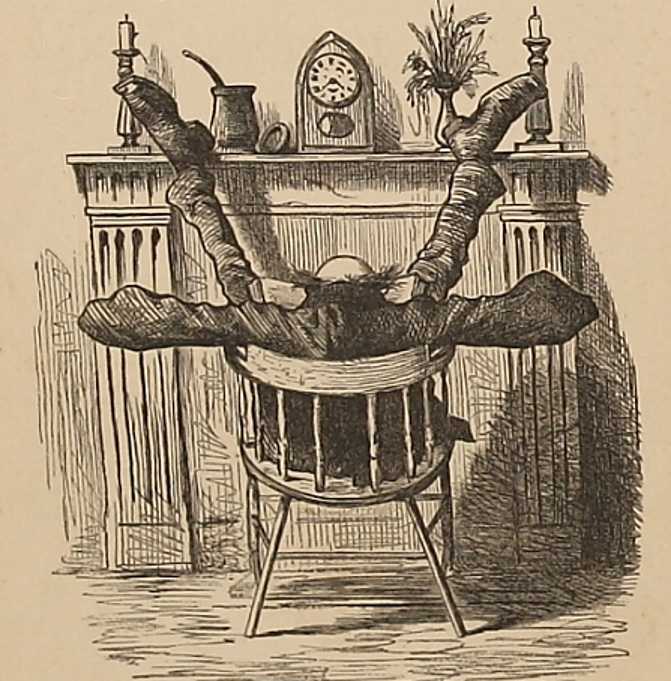 "Ay, marry, now my soul hath elbow-room; It would not out at windows nor at doors." 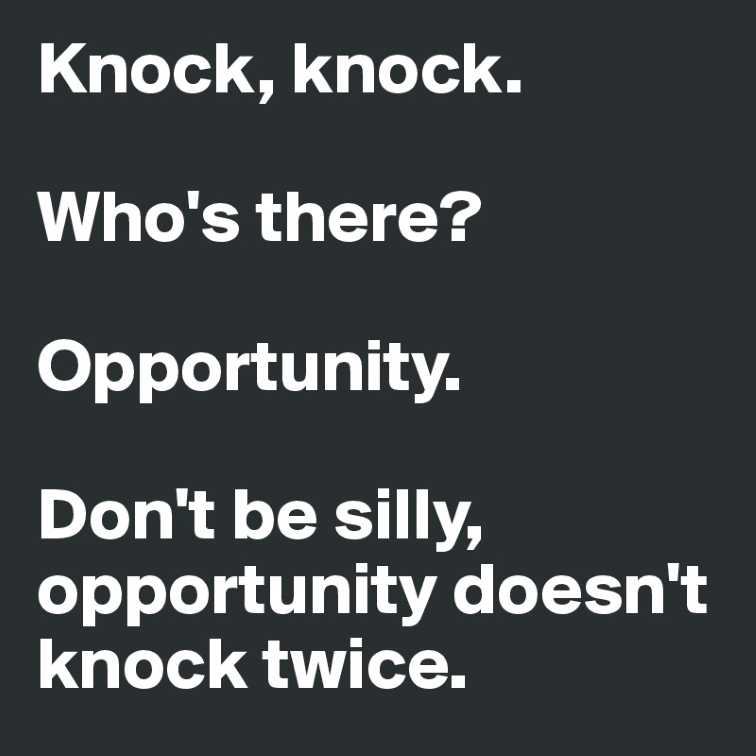 "Knock knock! Who's there?"

"Here's a knocking indeed! If a man were porter of hell-gate, he should have old turning the key. [Knocking within.] Knock, knock, knock! Who's there, i' the name of Beelzebub?" 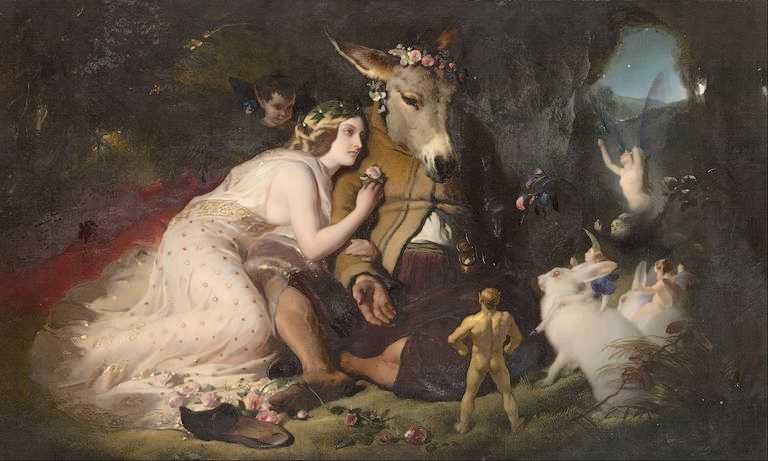 "What hempen home-spuns have we swaggering here, so near the cradle of the fairy queen?"