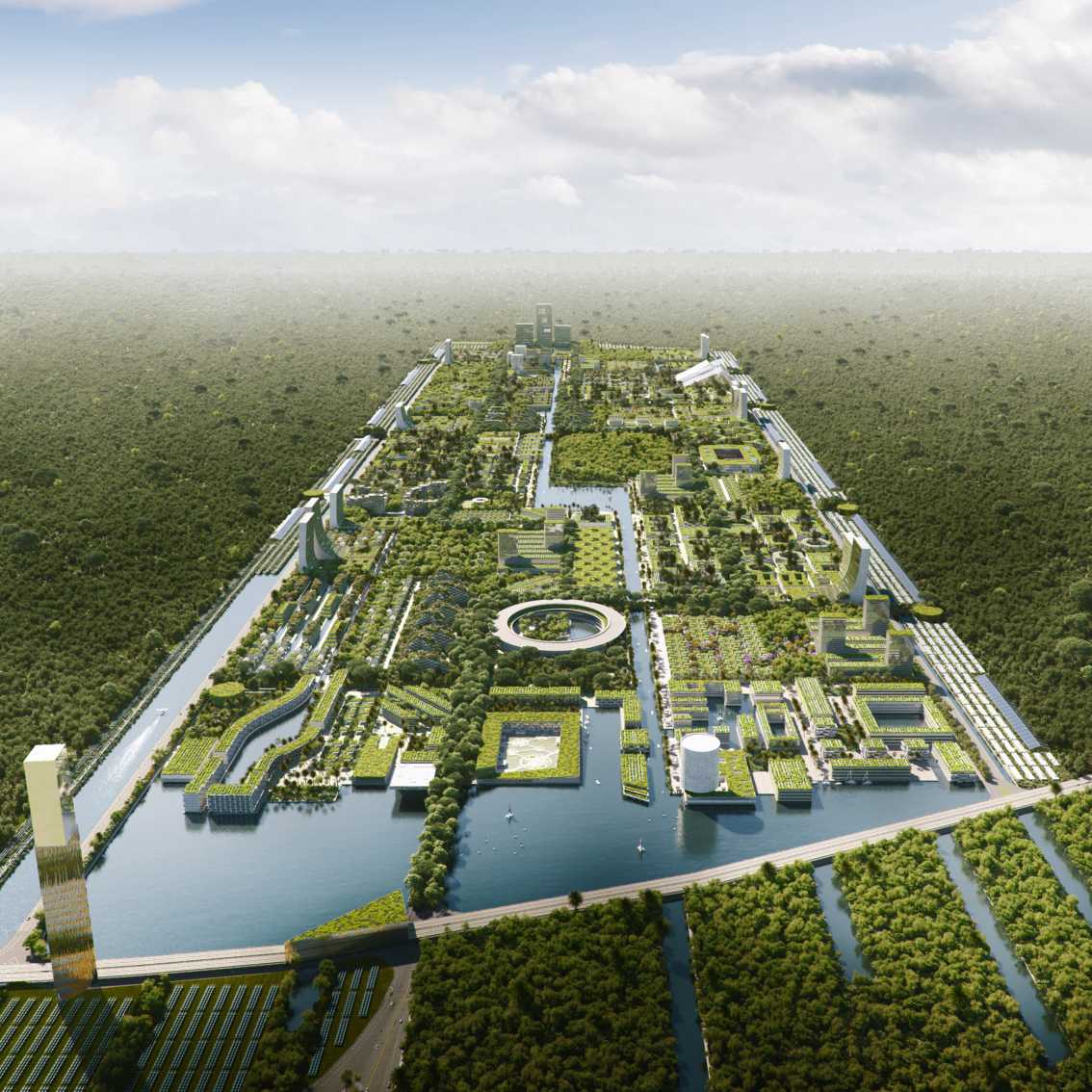 Design proposals have been submitted by Stefano Boeri Architettito on behalf of Honduras based Karim’s Group to build a vertical forest concept within an entire new urban residential complex in Mexico. Located just outside of Cancun, the Smart Forest City would sit within 1,376 acres of land previously designated for a shopping centre and provide accommodation for 130,000 residents.

Cancun is a Caribbean beachside city in Mexico which enjoys an average daily temperature of around 27° year round. 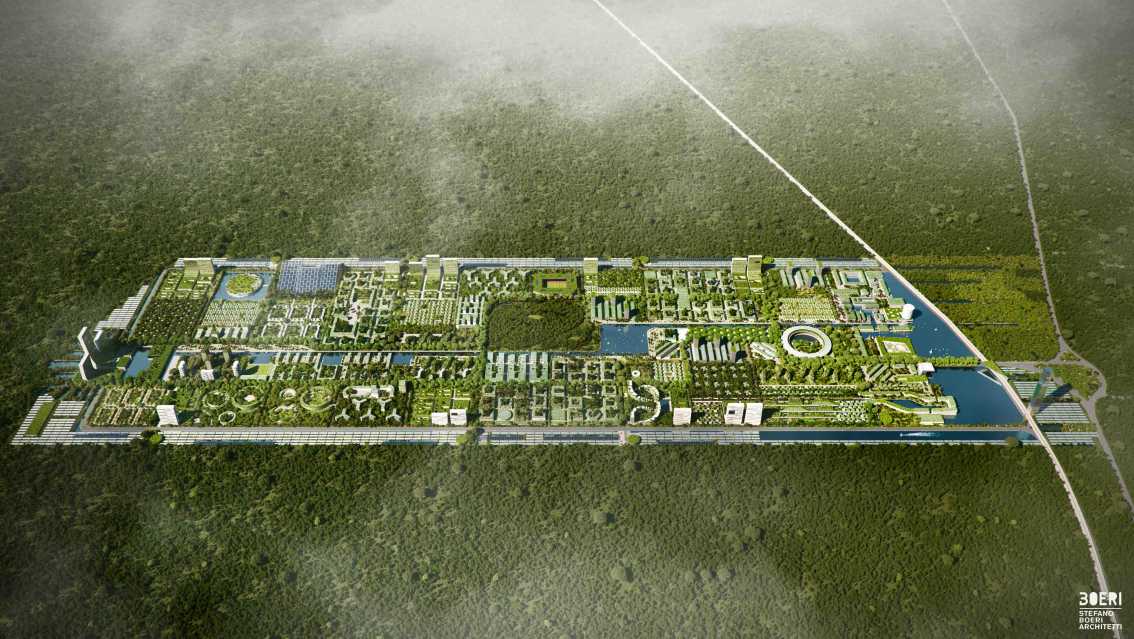 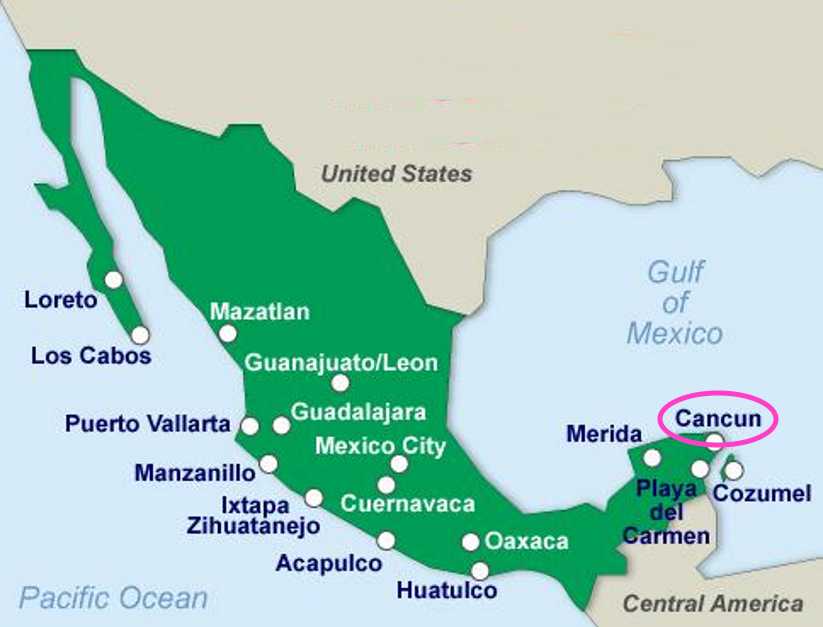 Smart Forest City will essentially be a botanical garden within a contemporary city and drawing inspiration from its Mayan heritage and retaining a relationship with the natural world. Approximately one thousand acres will be dedicated to green space which will be planted out with 7.5 million plants of 400 species. The trees, shrubs, bushes, and flowers will adorn public and private spaces and contribute to the new urban ecosystem being energy efficient. It is estimated the new city will absorb 116, 000 tons of carbon dioxide per year.

A large water storage basin at the city’s entrance will gather and store water which will then be distributed through navigable channels. Another innovative planning aspect is a cutting-edge mobility system which will allow residents to leave their cars at the edge of the city and move about the urban environment using only internal electric and semi-automatic modes of transport. 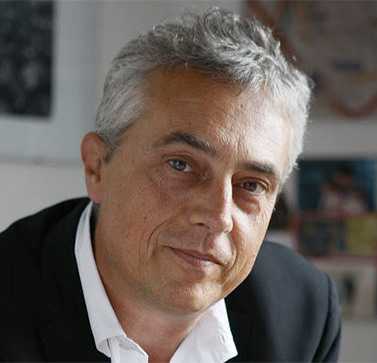 Stefano Boeri graduated in Architecture from the Polytechnic of Milan in 1980 and in 1989 he achieved a PhD in Territorial Planning at the University Institute of Architecture in Venice. He is Professor of Urban Planning at the Polytechnic of Milan. Boeri Studio was founded in 1999, together with Gianandrea Barreca and Giovanni La Varra. The architectural practice became known as Stefano Boeri Architetti in 2008 and operates internationally out of offices in Milan, Shanghai and Albania.

In June 2016 Rejigit wrote about another of Stefano Boeri’s impressive projects – a vertical forest dwelling complex in Milan.   http://www.rejigit.co.nz/vendor/article.php?uid=7j