​The disposal of books from the National Library of New Zealand is culturally barbaric. 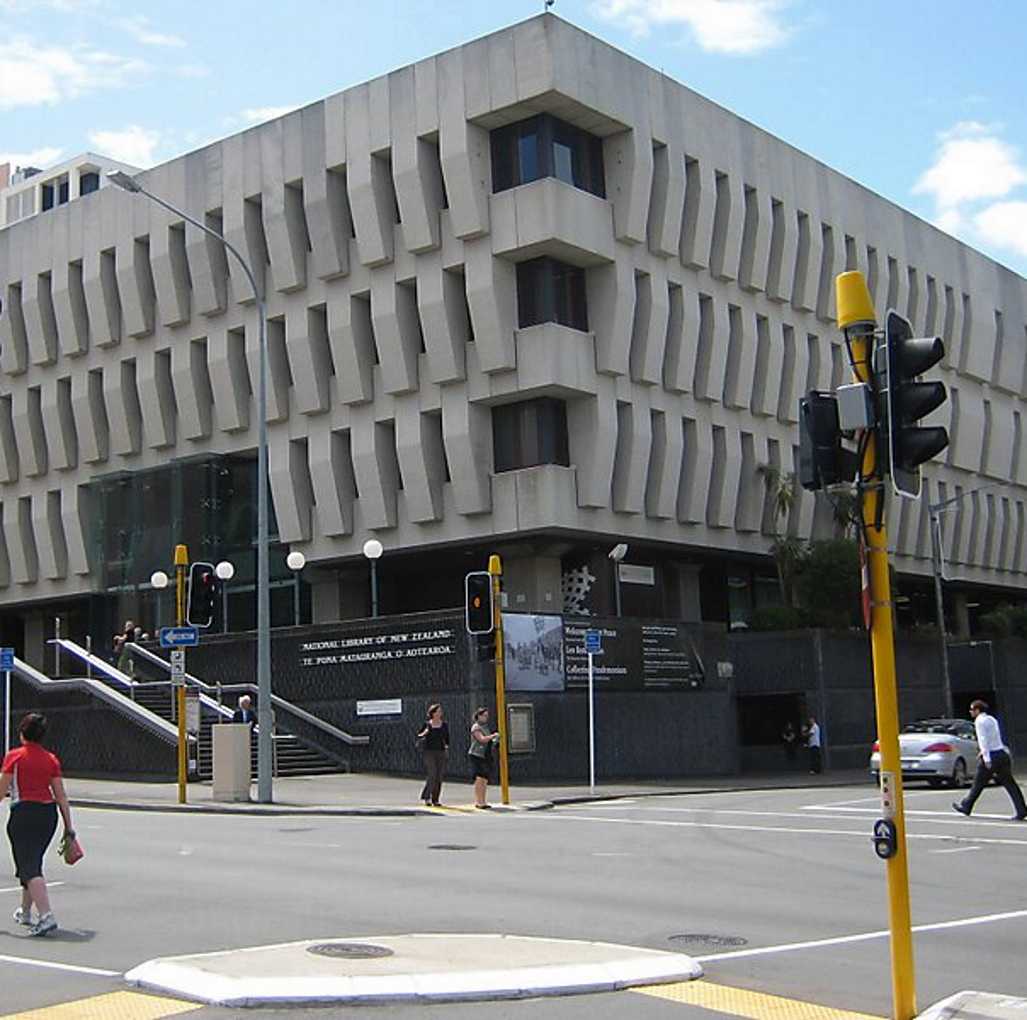 As a consequence of a recent meeting with a lobby group known as Book Guardians Aotearoa the National Library has verbally indicated it will pause the cull of books from its Overseas Published Collections until after the current election is completed and the role of Minister of Internal Affairs is confirmed. The library has not confirmed whether the project is totally on hold, instead indicating the work to review book inventory was continuing.

The National Library of New Zealand is continuing with the disposal of six hundred thousand of the Country’s books from their Overseas Published Collections because they're now considered to be of no New Zealand cultural or heritage value. 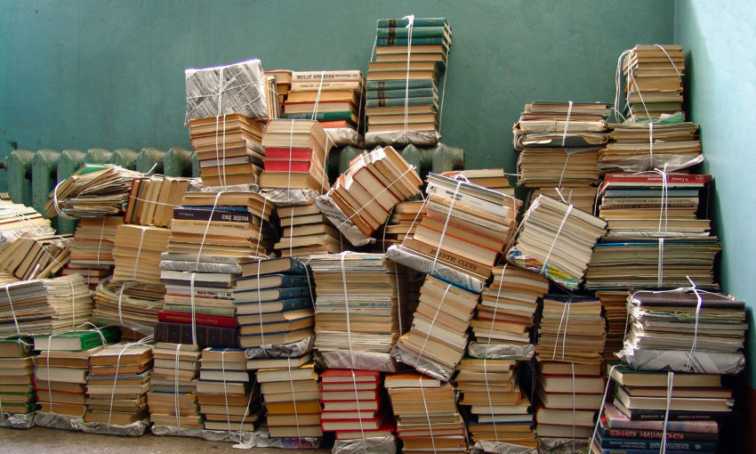 The Library argues that a book cull is necessary because of a lack of available space. It seems inconceivable to Rejigit that the government would not see for to ensure adequate and appropriate storage facilities to be made available for National Library purposes.

The National Library houses New Zealand’s documentary heritage and it is considered to be of such importance that it has its own act (the National Library Act 2003) which describes its purpose thus; "enrich the cultural and economic life of New Zealand" and to collect, preserve and make accessible documents – "particularly those relating to New Zealand". The Libraries various collections are considered to be so valuable, nothing can be removed without ministerial approval. The National Librarian (Bill Macnaught) was therefore required to submit a briefing paper to Internal Affairs Minister Tracey Martin in December 2018, requesting permission to cull 625,000 books. 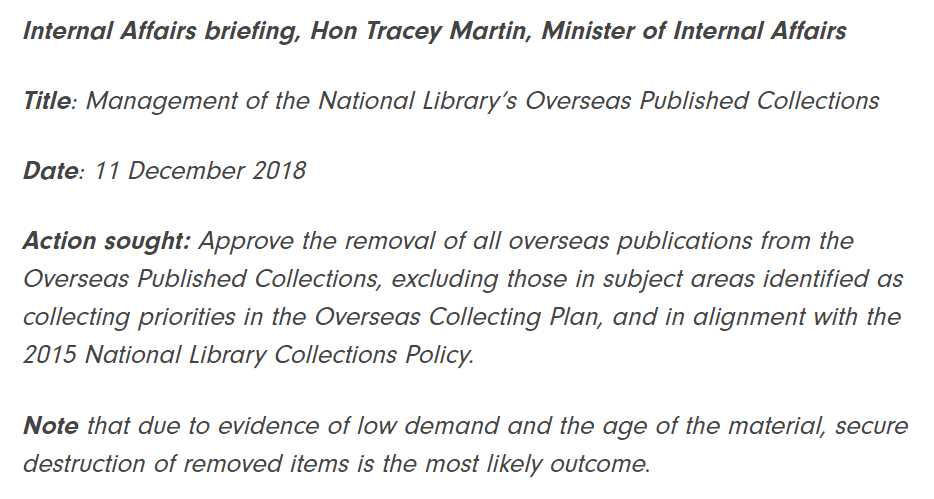 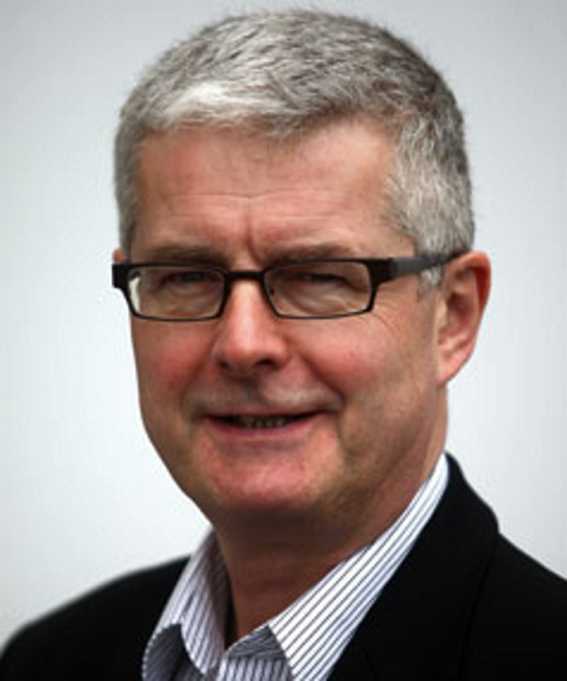 The Library’s core mandate is ensuring “New Zealand’s knowledge assets, documentary cultural record and taonga are collected, protected and made available with integrity and care across time.”

The Overseas Published Collections have accumulated to their current approximately seven hundred and fifty thousand titles over eight decades. In terms of the National Library of New Zealand Act 2003, the said collections have the same protected legal status as everything else in the library.

Victoria University associate professor of history Dr Dolores Janiewski is reported to have said; knowledge doesn't have a use-by date. An analysis of books likely to meet the cull criteria found the main topics were Britain, England, Australia the United States, art and literature, reflecting historical interests. The list itself is an intellectual history of New Zealand readers. The story of a particular book can also speak volumes about interests and attitudes of the time. 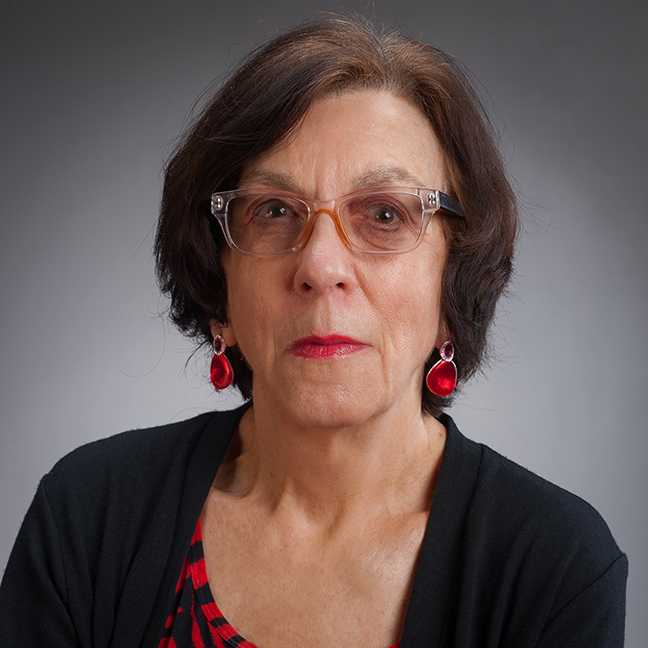 Author, Dame Fiona Kidman is obviously upset by the National Library’s actions having said “New Zealand literature draws on global fiction from the past and removing the overseas collection is cultural vandalism.”

Former poet laureate Vincent O’Sullivan put it aptly when he commented that he finds it hard to accept that some government servant has got the right to say to me: This part of your inheritance I've decided not to keep.