​Some cooking basics for dummies 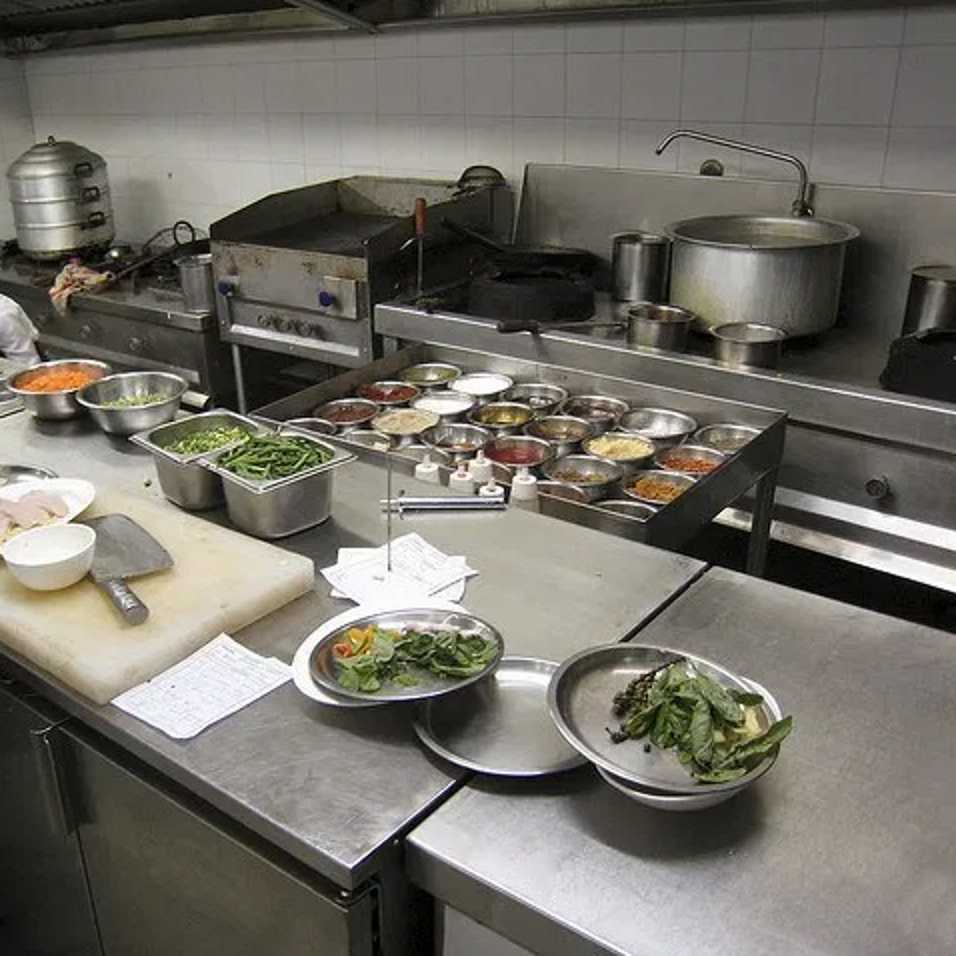 A pan should almost always be preheated before adding ingredients. If you are about to fry, grill or sear a meat cut for example, putting it in a warm pan will probably cause the dish to be less than optimal. A hot pan helps with forced moisture evaporation such as if you put veggies in a hot uncovered pan, they will lose some of their moisture and if the pan is hot enough, moisture will evaporate, but if it isn't, moisture will remain in the pan and will steam the veggies whereas you intended to stir-fry them. You may have noticed how hot the woks are at a Chinese restaurant. 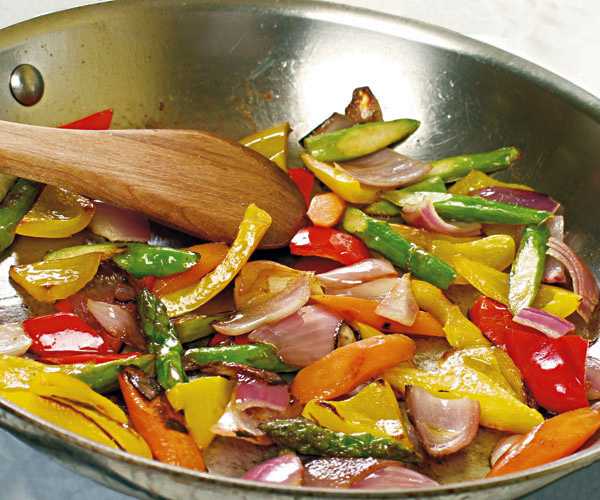 An over-crowded pan is a recipe for soggy outcome. While it may be tempting to fit as many veggies as possible into a pan, doing so will tend to increase moisture and the food is more likely to steam instead of brown. When roasting, pan-frying, sautéing or pan-searing food, give your ingredients room to breathe and colour.

This may seem obvious but when a recipe tells you to cook or bake something at a particular temperature, the oven should actually be at that temperature to begin with. Fully preheat the oven before putting anything in. Some ovens can run hotter than others and you can't always trust the temperature you see on the oven display. To make sure your oven is at the right temperature (which can be crucial if you're baking), an oven thermometer can be useful. Don’t open an oven door during cooking.

Contrary to popular belief, oiling a grill won't necessarily prevent food from sticking to the grill and the oil will smoke and carbonize once it reaches smoking point which could add an aftertaste to the food. Simply brush the food with oil, instead of oiling the grill.

Dry the Meat or Fish

Before searing meat, it's important to remove any excess moisture which will help ensure a decent Maillard reaction (a chemical reaction between amino acids and reducing sugars that gives browned food its distinctive flavour) and steak etc will cook to an even browned colour. Pat all sides with a paper towel prior to grilling.

When adding pasta to boiling water, the pasta will absorb part of the water as it cooks. If you don't salt the water, the pasta will remain bland. But if you do, it'll be seasoned from within. If you're wondering how much salt you should add to the water, listen to the Italians. They say it should be "as salty as the sea,". Most of the salt you add will be lost in the water, so to make sure some of it gets to be in the pasta, you need to be generous. 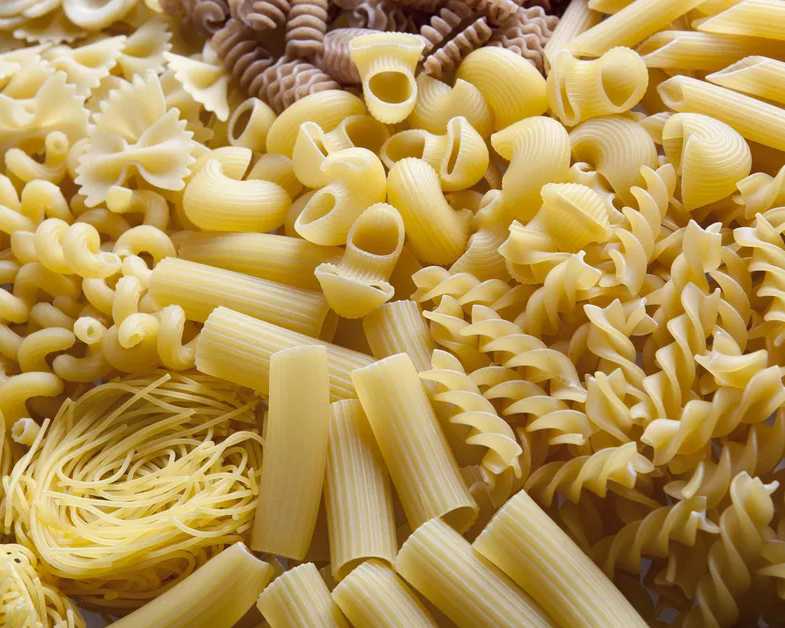 Pasta cooking water is filled with starch which will help bind pasta and sauce together and make the sauce silkier. It's also already salted, making it more flavourful than basic water. Next time you make pasta, save a half cup of the cooking water which you can then use in a sauce. Don’t rinse cooked pasta as it will strip it of its starch.

Add Pasta to the Sauce not Sauce to the Pasta

Flavour and texture-wise, it's preferable to add al dente (firm to the bite) cooked pasta to a pot of simmering sauce, rather than top plain pasta with sauce. Doing so allows both the pasta and sauce to cohesively combine in a more effective way.

Salt gets most of the attention when it comes to properly seasoned food, but acid is also important. Acidity is often what separates a good dish from a great one. Finishing a dish with a splash of lemon or white vinegar at the end can make savoury dishes more delicious and add a subtle layer of depth and flavour.

Olive Oil is not always necessary 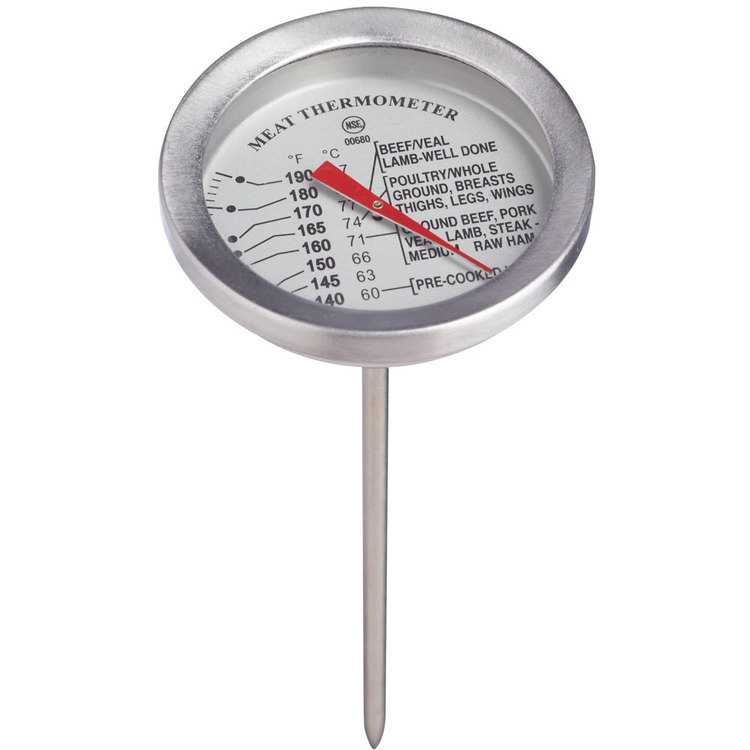 If the juice of cooking meat runs clear, it can indicate the meat is done. An expert can tell the doneness of a steak by pressing a finger into the steak. Nothing is more accurate than an instant read thermometer. Insert the probe of a thermometer into the middle of the thickest part of the meat. Cooked steak indications: Rare 60°C, Medium Rare 60°C - 65°C, Medium 70°C, Well Done (not recommended) 75°C+. 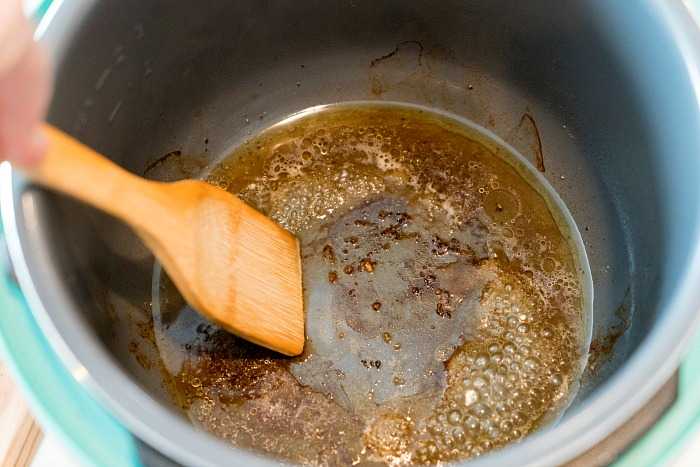 Never throw away those brown bits stuck on the bottom of a pan at the end of cooking. Those bits are culinary gold. Use wine, lemon juice, chicken stock, or even just water to de-glaze a pan using a wooden spoon. Add some chopped parsley. It will be a delicious, flavour-packed sauce.

Letting meat rest for 10–20 minutes after it's done cooking will allow internal juices to redistribute and ensure a juicy steak or roast. If you cut into the meat immediately, the juices will pool and run out before it can be reabsorbed into the meat. When finished cooking meat, cover with foil so it doesn't cool quickly and let it rest. 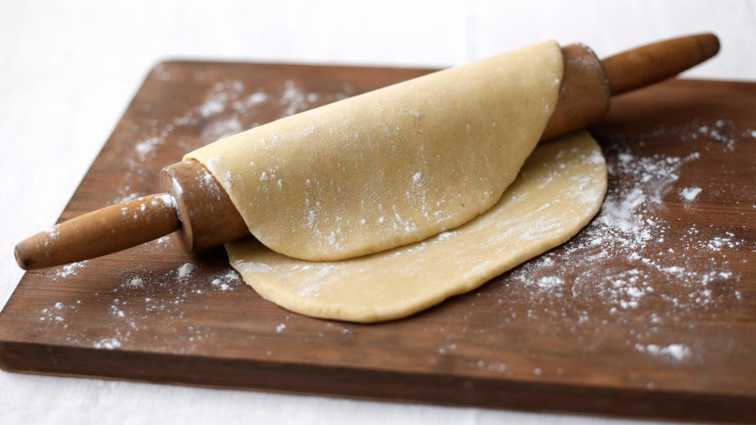 There are many recipes for pastry. One such method is the 3-2-1 formula. Three parts flour, two parts fat and one part ice-cold water. (e.g. 300 grams of flour, 200 grams of butter or butter-shortening mix and 100ml of ice cold water).

If baking cookies, pies, or anything that requires precision, scooping and packing the flour out of the bag with a measuring cup isn't ideal because doing so tends to pack the flour too much, providing more than is actually required. If a food scale is not available; fluff the flour with a fork to loosen it, scoop it out with a spoon and fill a measuring cup without pressing down, then use the back of a knife to level the top of the measuring cup making sure it is even. 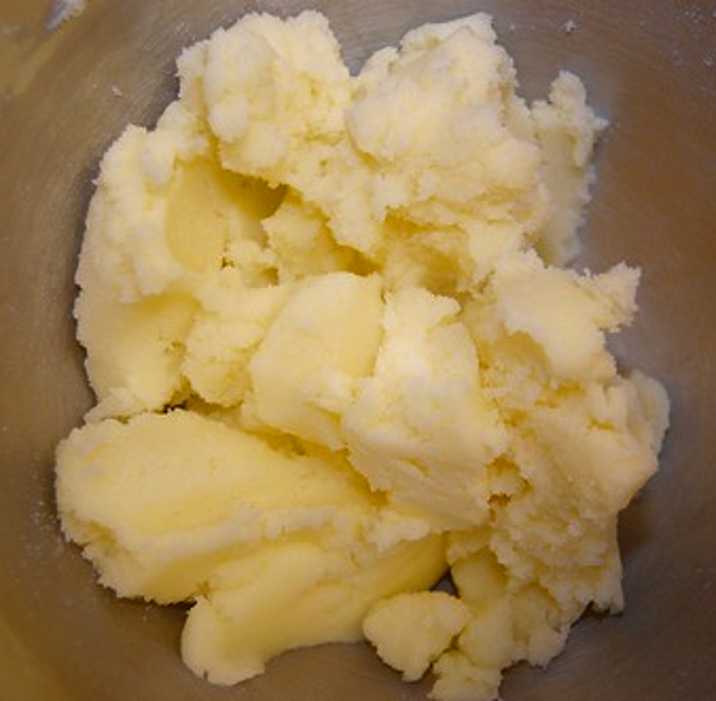 Creaming butter and sugar together adds air to dough and when it comes to baking cakes and cookies, air equals lightness, which is almost always a desirable thing. When a recipe suggests "cream the sugar and butter together until light and fluffy," it doesn't mean whipping them together for a brief minute. The process should extend for approximately five minutes and should not be skipped or rushed. To determine if butter and sugar is creamed to perfection, rub some of the mixture between your fingers. If you can still feel sugar crystals, you're not there yet. If it's perfectly smooth, you're ready to go.

Adding Salt to Doughs and Batters

While it might seem counter intuitive, salt is an essential ingredient in sweet baking because it actually works as a flavour enhancer which underlines and balances the sweetness. When making a cake, don't forget that pinch of salt the recipe might call for.

A low effort, high reward step that can make the difference between a good dish and a great one. Toast nuts and seeds in a cast-iron skillet on a stove top or in a baking tray in the oven. It only takes about fifteen minutes and the result is nuts and seeds which that have a much greater depth of flavour.