N.Z. artist has contributed much to the world of contemporary art 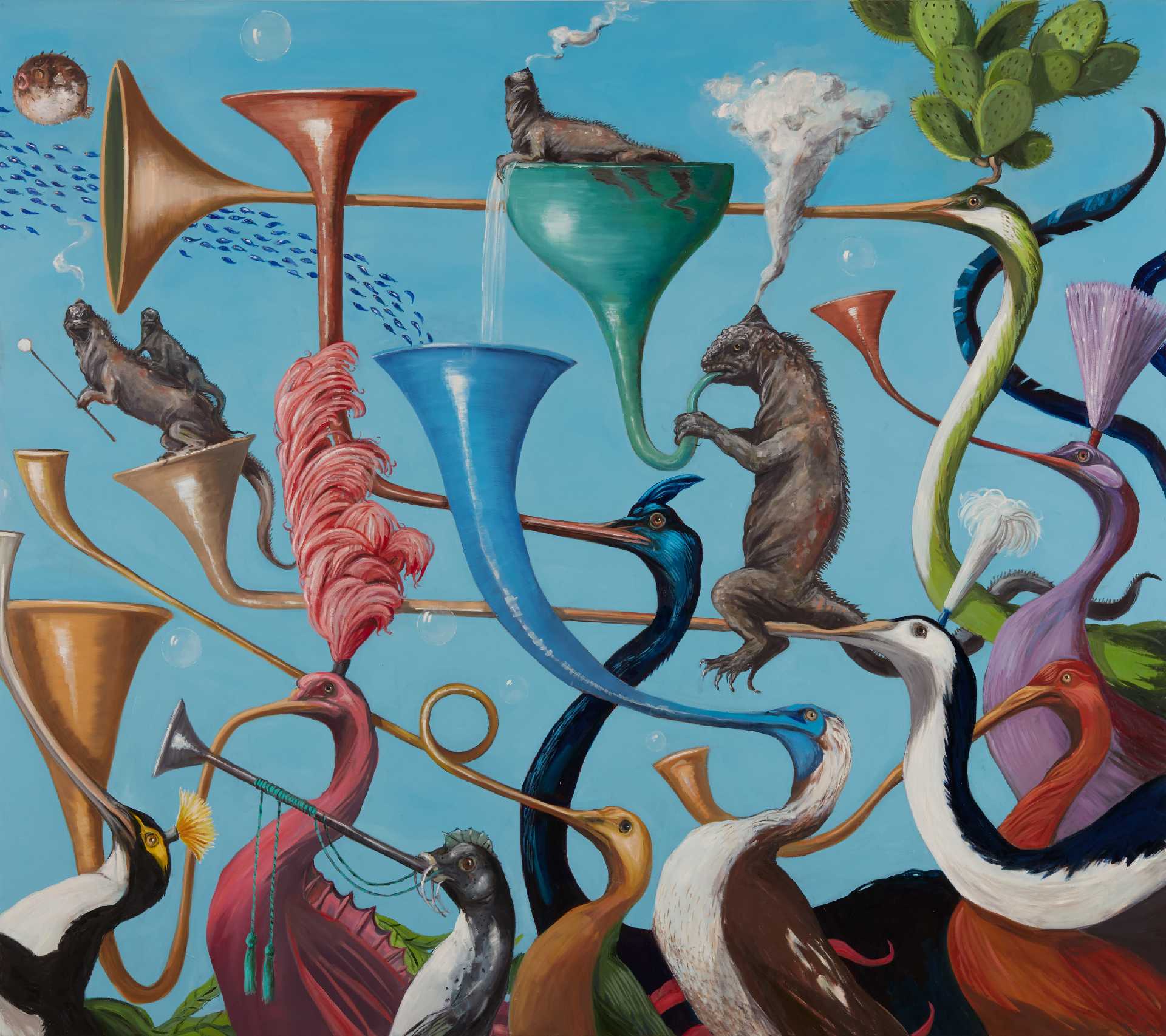 Joanna Braithwaite was born in England and emigrated with her family to New Zealand in 1965. She graduated from the University of Canterbury in 1985 having been a Ethel Rose Overton Scholarship recipient and been awarded the Sawtell Turner Painting Prize in 1983. She went on to lecture in painting at the University of Canterbury in 1998. She has also achieved a Master of Fine Art degree from the College of Fine Arts in Sydney. 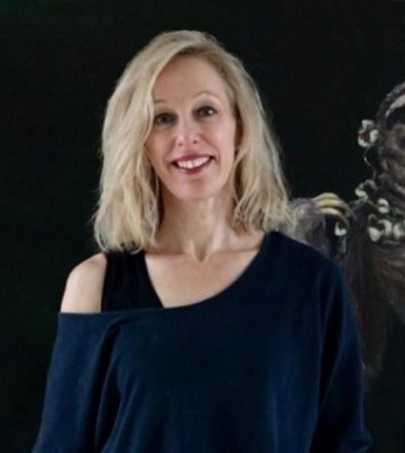 Since 1984 she has exhibited widely both in New Zealand and Australia. She currently resides in Sydney and regularly visits New Zealand (Covid-19 border controls permitting).

Joanna has been interested in exploring exchanges between people and animals since studying at the School of Fine Arts in Canterbury in the mid-1980’s and she has been described as a realist of an edgy and sceptical nature.

Her work has been a finalist in the Sir John Sulman Prize on seven occasions and thrice for the Archibald Prize (Australian portraiture art prize), most recently in 2018 with her portrait of Australian businessman and philanthropist Pat Corrigan. She won the third annual Ravenswood Australian Women’s Art Prize in 2019 from 116 finalists for her painting Bold and the Beautiful. 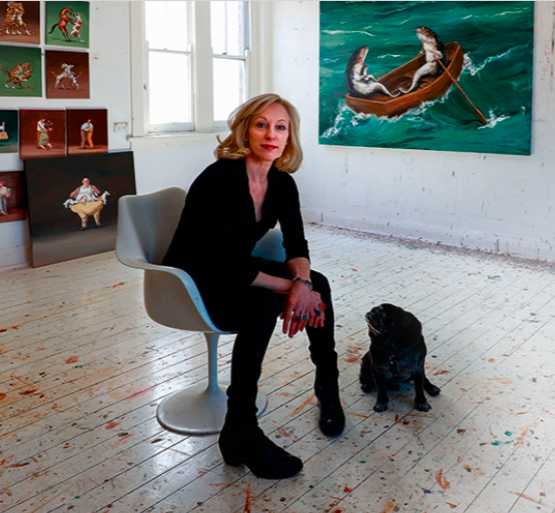 Her extensive oeuvre has been variously described as a juxtaposition of reality and her style as being imbued with traditional techniques employing richly layered paint and loose brushwork evocative of the Dutch masters of the 17th century. The painting subjects tend be engaged in unusual acts such as a circus clown with a half a dozen dogs bulging out of his over-sized pants, a donkey balancing an impossible amount of fruit in baskets on its back, Catholic nuns zooming along the street on Segways and her works often focus on a sometimes ambiguous relationship between animals and humans. 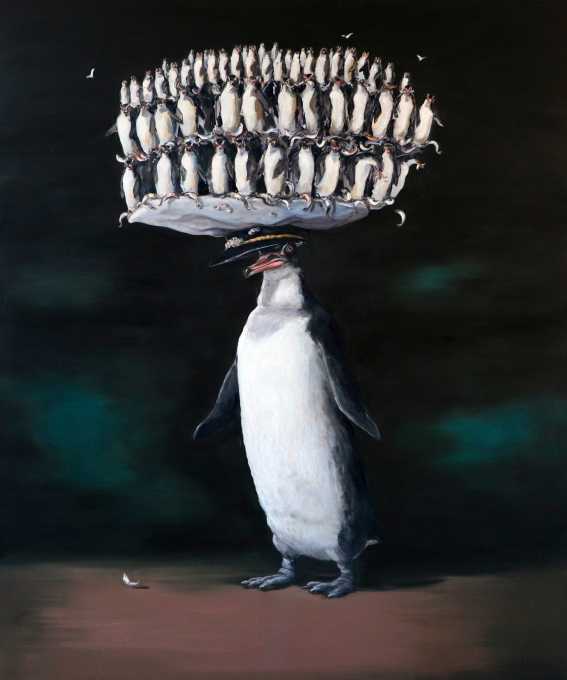 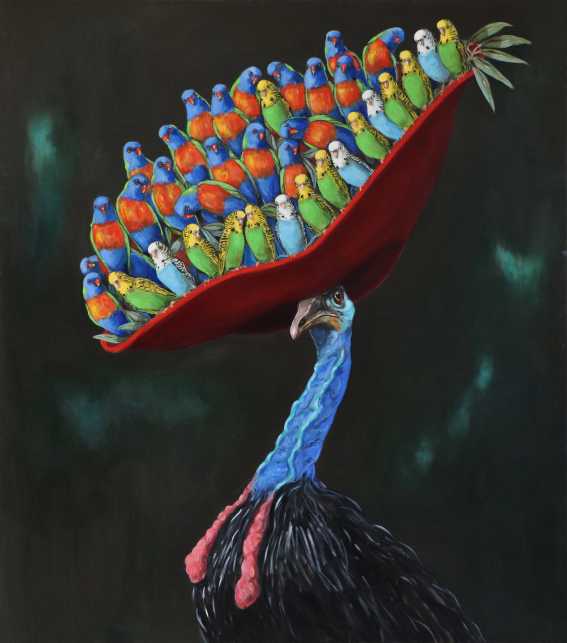 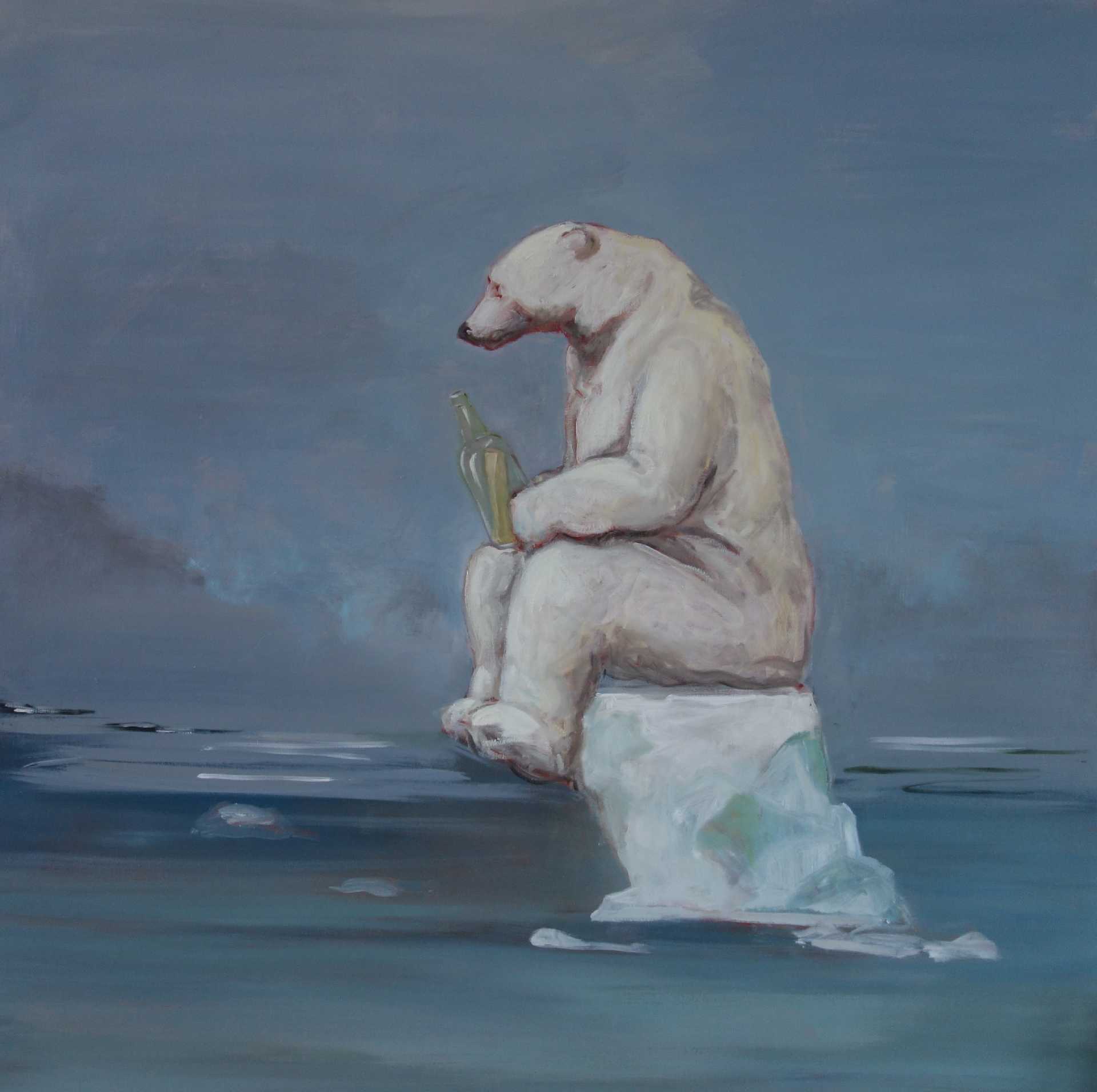 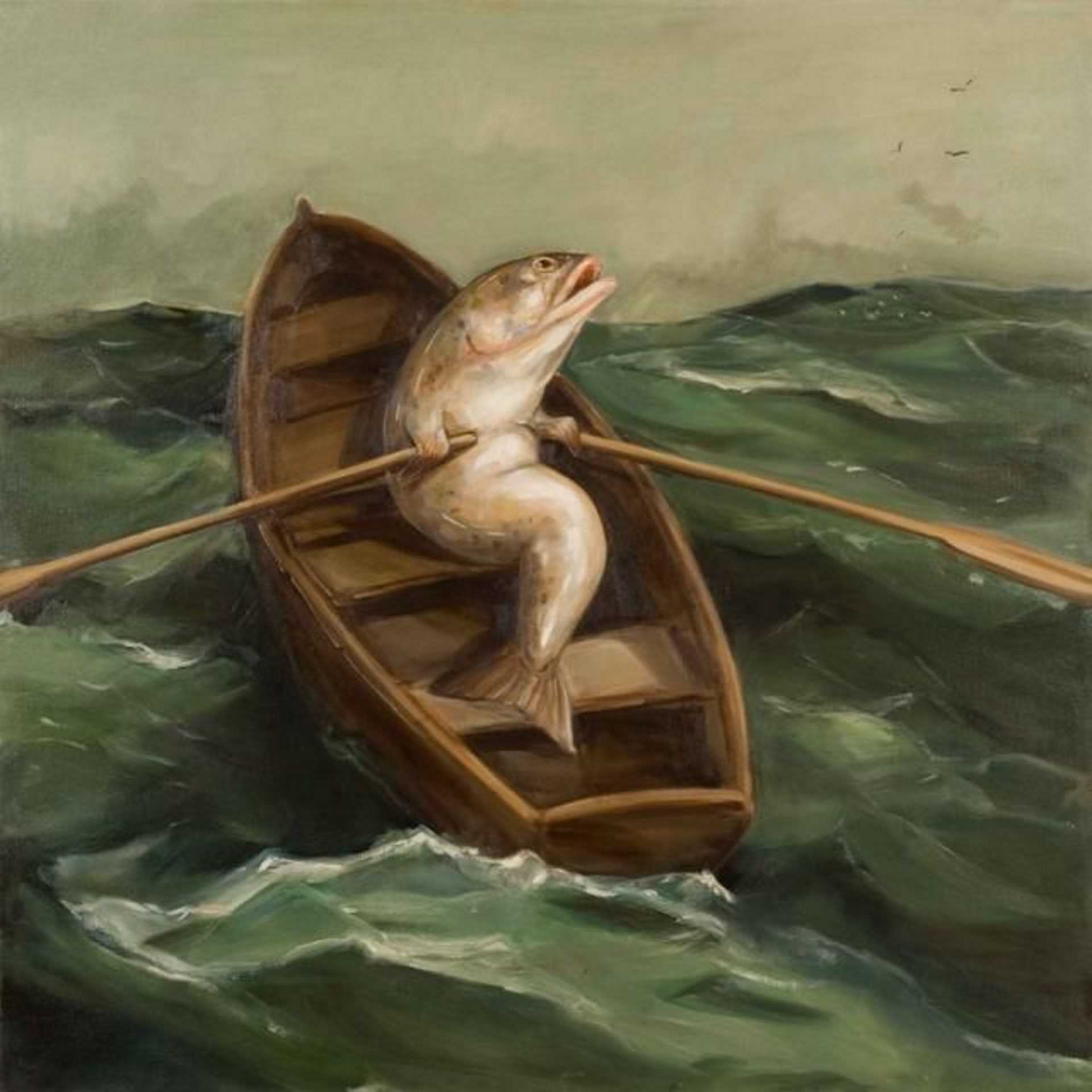 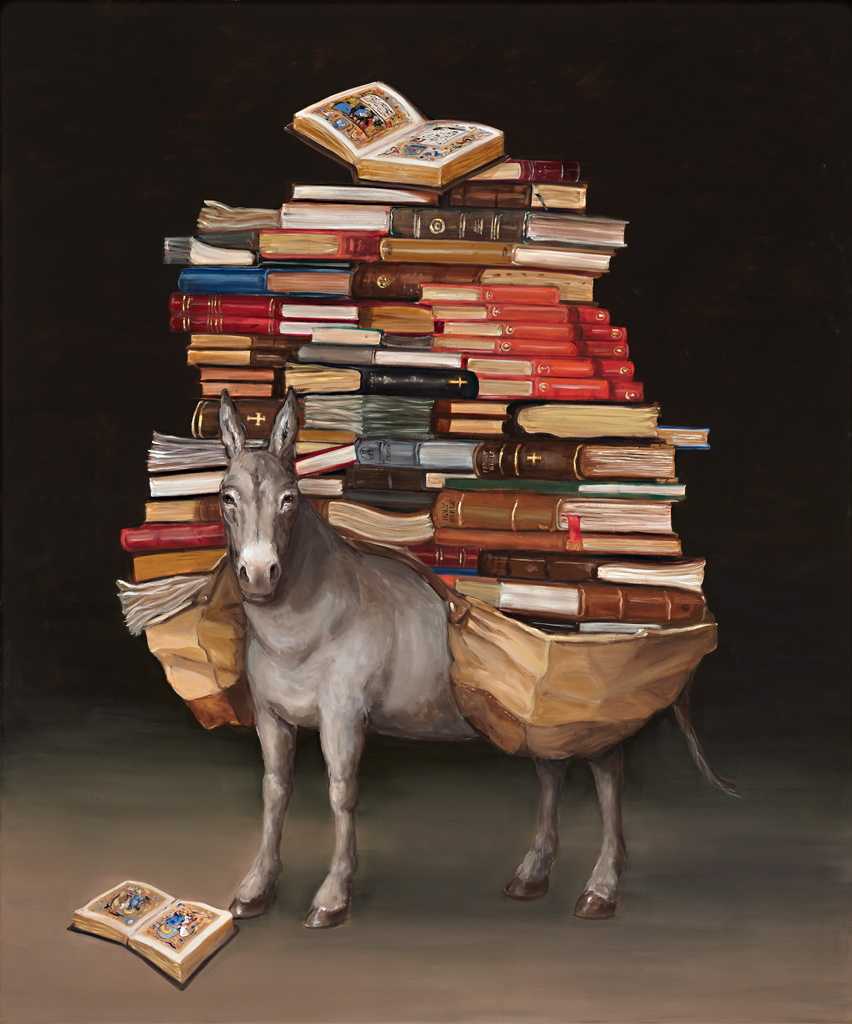 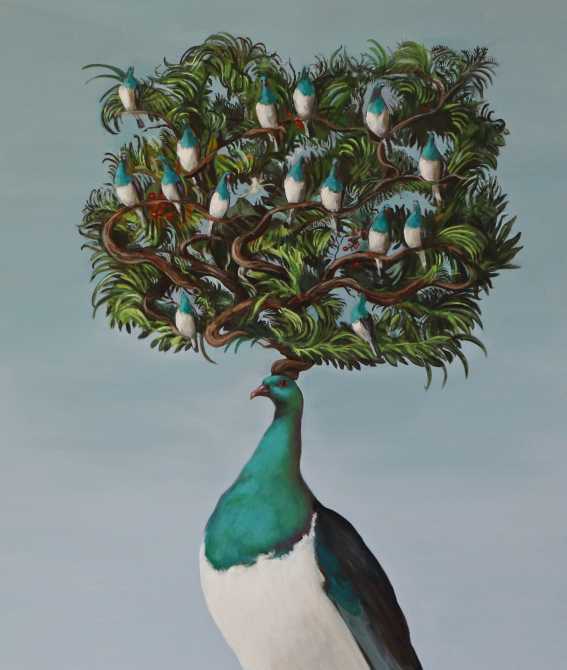 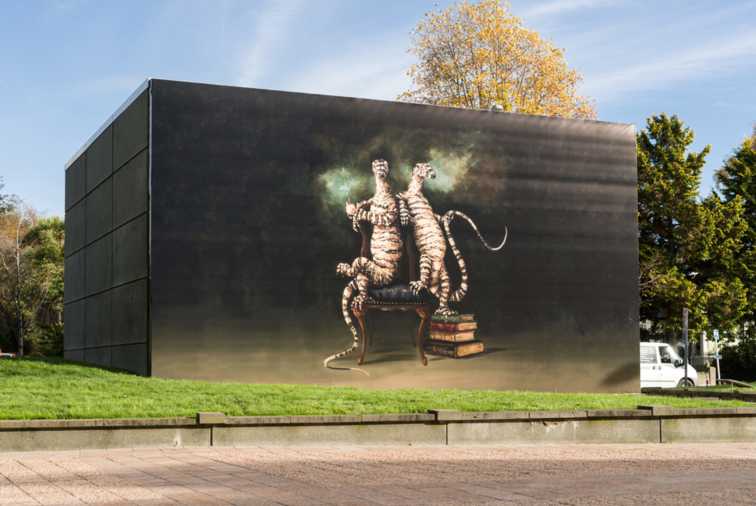 Images have been used with the express consent of  the artist, Joanna Braithwaite