​A Japanese researcher is working on a Alzheimer’s Vaccine. 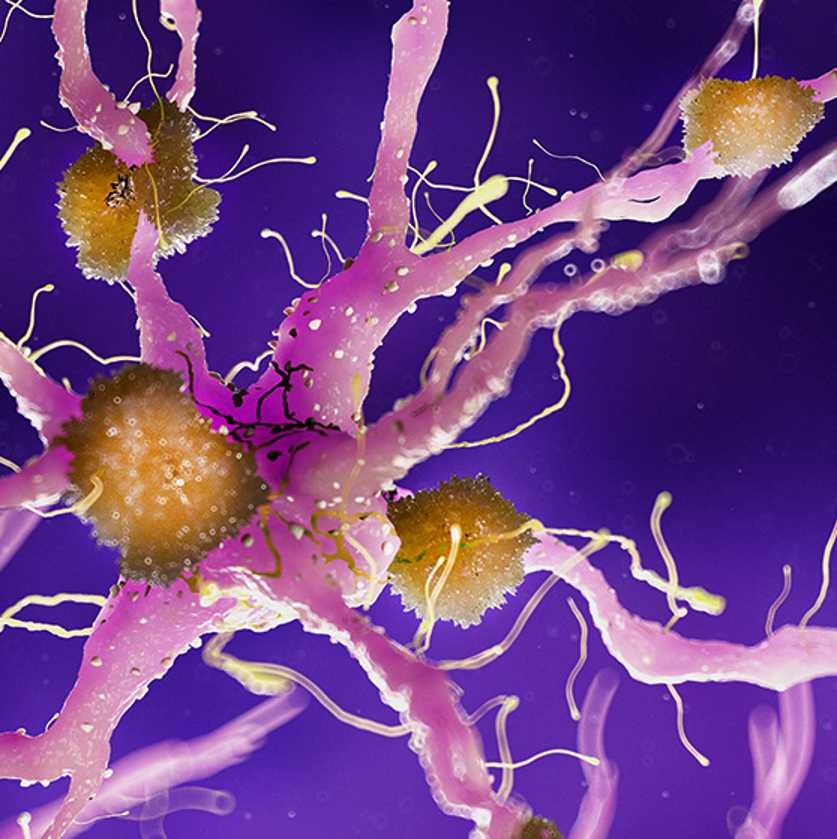 Alzheimers is a devastating disease confronting the world and represents up to 70% of all dementia related cases. Alzheimers affects memory and cognitive ability and presently there is no proven cure. There is however promising research work being carried out in Japan by Dr Takeshi Tabira in an attempt to create a vaccine to mitigate cognitive decline. The said research is focusing on treating the accumulation of detrimental proteins which cause what is known as senile plaques in the brain by way of a vaccine administered orally in capsule form. Dr Tabira is the former director of the National Centre for Geriatrics and Gerontology in Japan. 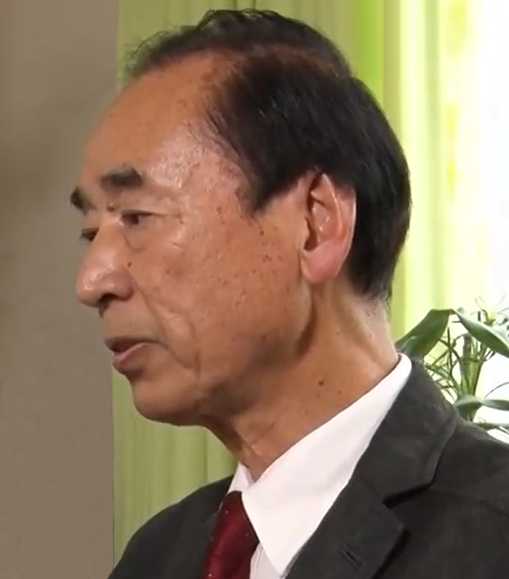 Plaques can form on the neurons of the brain and impair normal functional processes. The plaques are formed via amyloid-beta proteins which are naturally released from the neurons. Typically enzymes dissolve this waste product but with ageing, efficacy of the enzymes can weaken and as a consequence fail to clear the proteins thus allowing them to accumulate, clump and solidify into senile plaques. 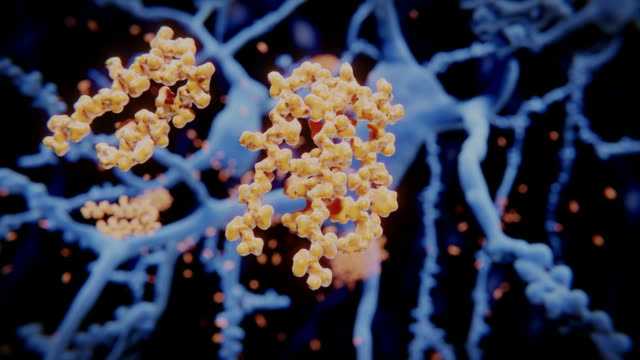 Dr. Tabira’s work has focused on initiating an immune reaction in the stomach to help protect the neurons. Within a benign viral vector (similar to a shell concept), a gene is encapsulated which will trigger the production of amyloid-beta proteins and which will dissolve and be absorbed within the intestine, triggering Th2 immune cells. Th2 cells instruct other immune cells to begin producing antibodies which bind to amyloid-beta. The antibodies are released in the blood, travel to the brain and interact with the amyloid-beta. Once neutralized, the immune cells of the brain itself take up the fight. 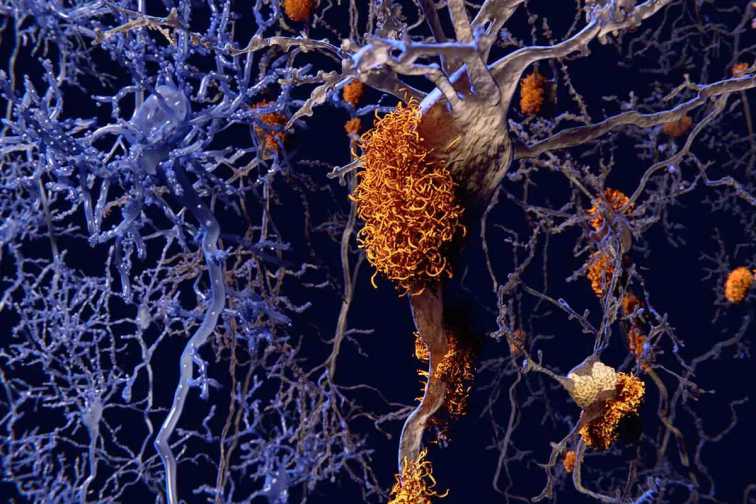 Mice and monkey laboratory trials have demonstrated that the vaccine is effective in  reducing amyloid-beta proteins which have accumulated within the brain. While there much more testing to be done, at some point the vaccine might be offered to people from around age fifty, the age when neural indicators of Alzheimer’s disease can begin to be apparent. 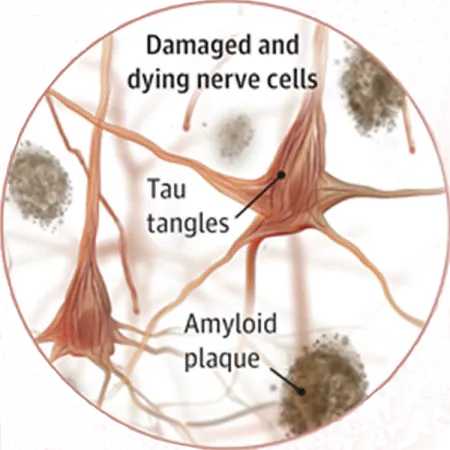